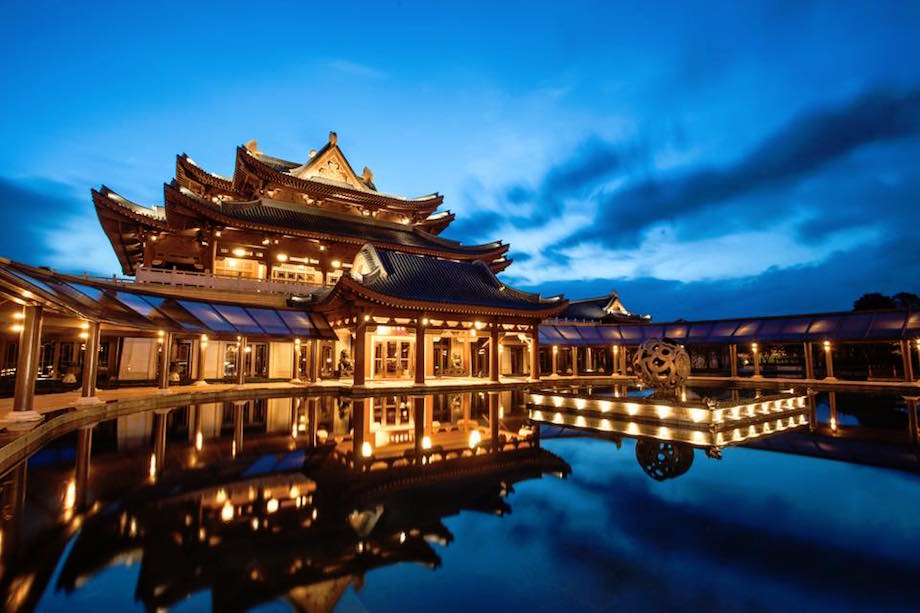 China is not the first destination that comes to mind for a luxury getaway, but the newly opened Imperial Springs Resort is out to change that.

Located in the foothills of the scenic Conghua Phoenix Mountains, in the heart of the prime hot spring valley in Guangdong, the five-star property spreads out over 2.8 million square metres – an area larger than Monaco. An impressive range of facilities and amenities occupy that space, including:

Imperial Springs was initially designed to be an exclusive private members club. It opened as such in 2012, at a cost of £400 million (AU$821 million, US$581 million). Several years later, in 2015, the decision was made to open the exquisite retreat to all guests.

If you’ve ever wondered what it would feel like to be a Chinese emperor, this is as good as it gets. 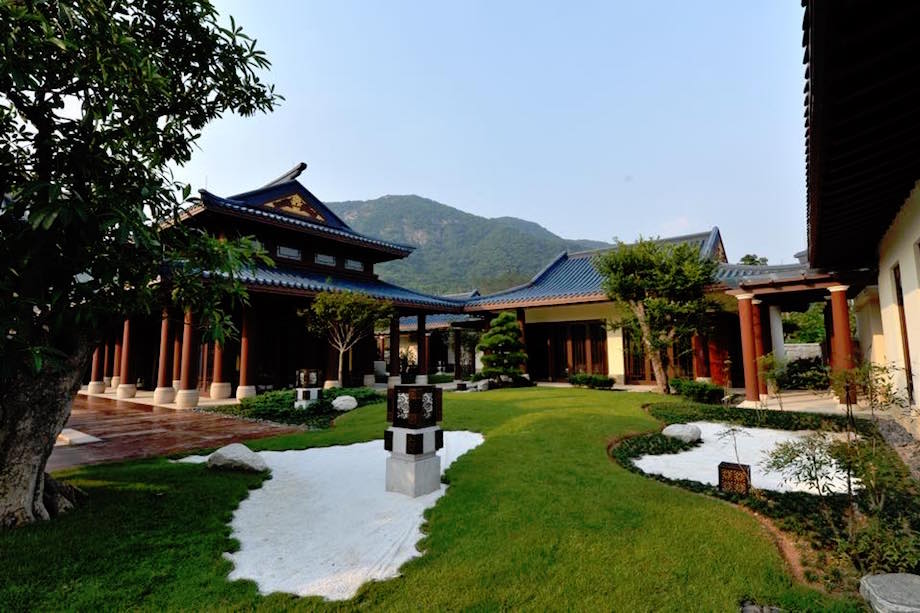 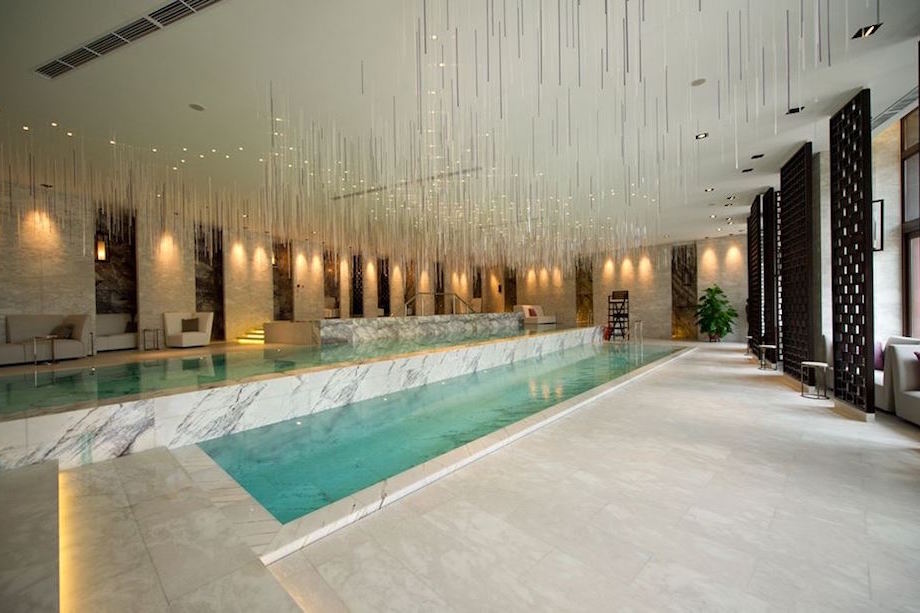 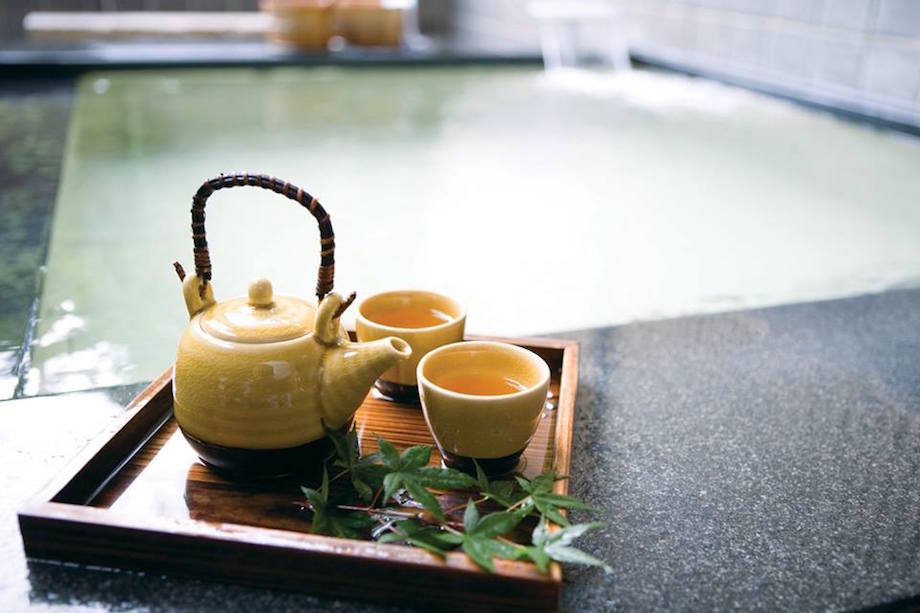 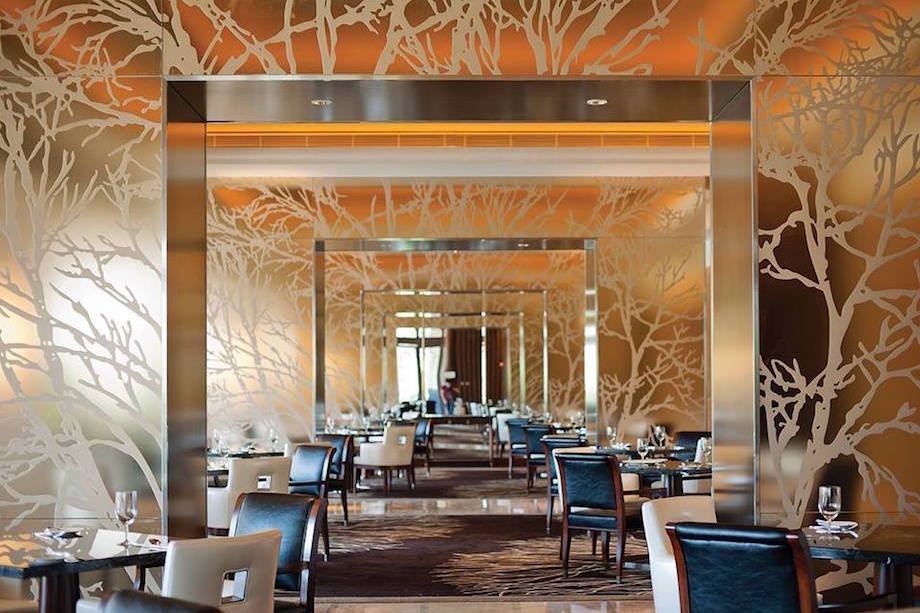 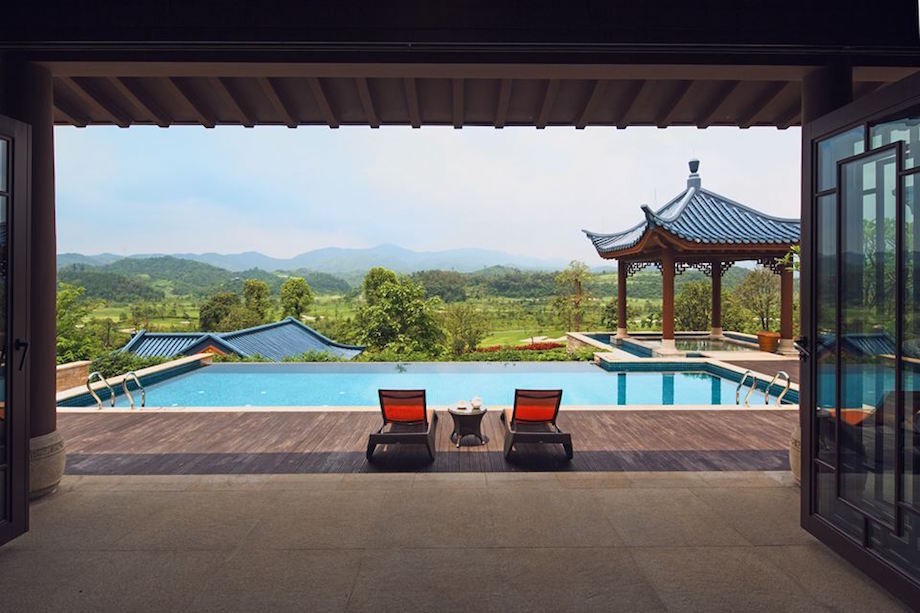 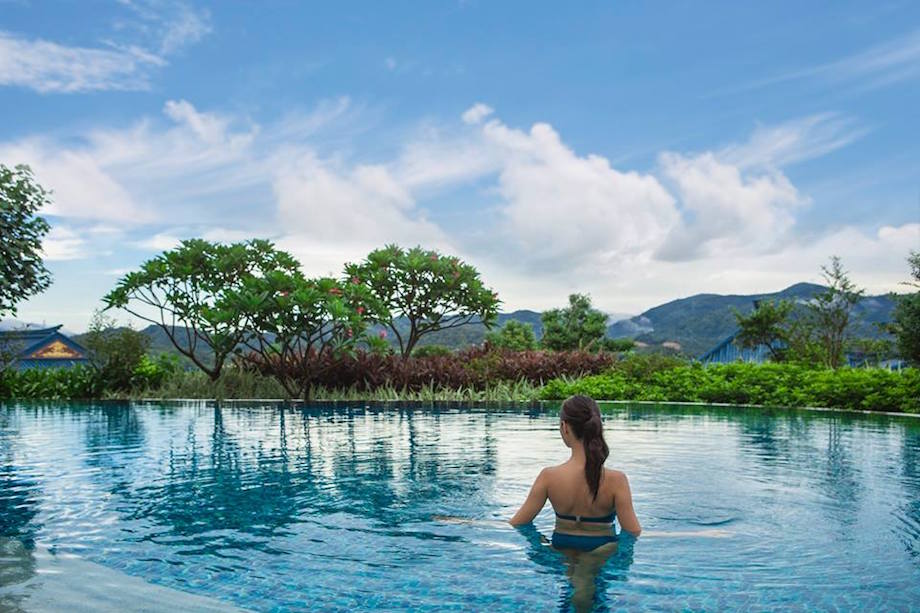 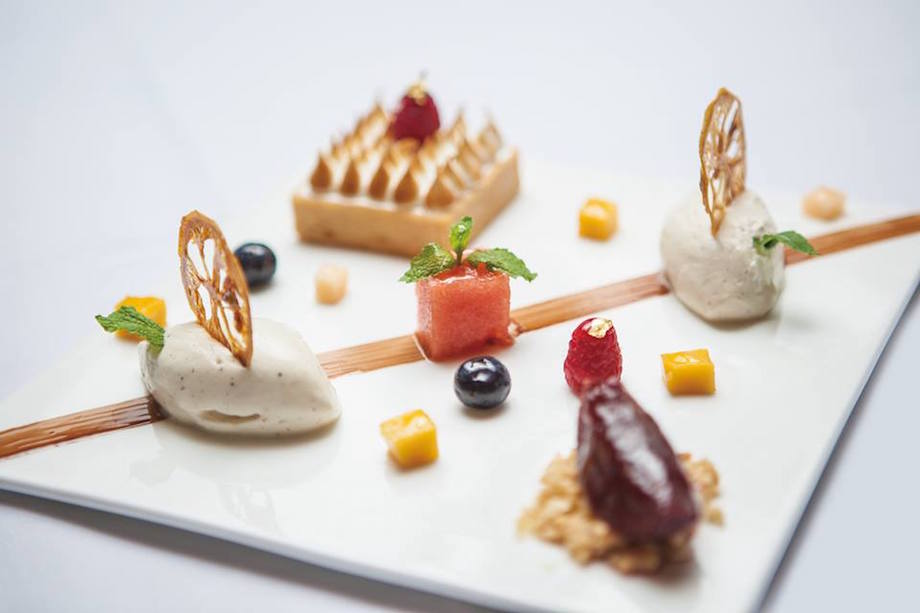 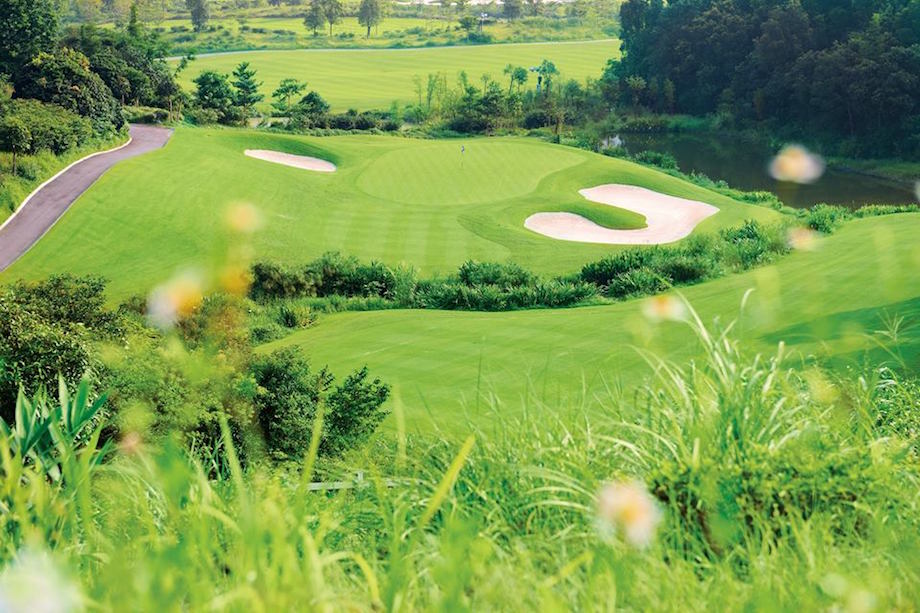 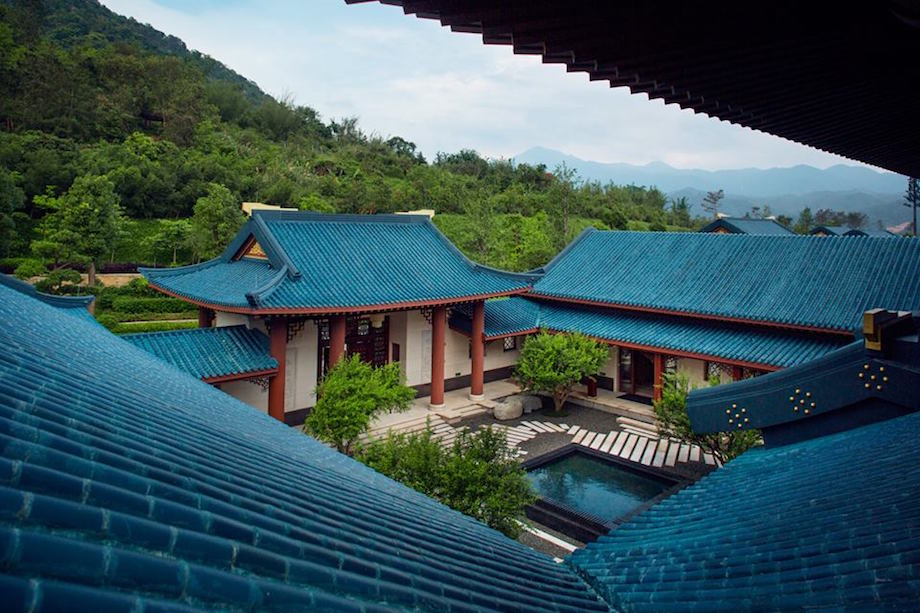 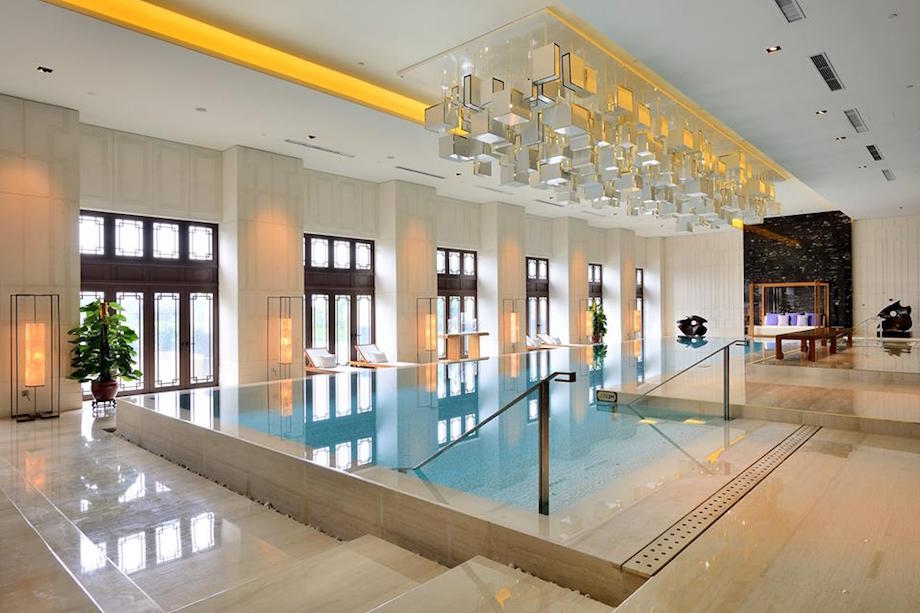 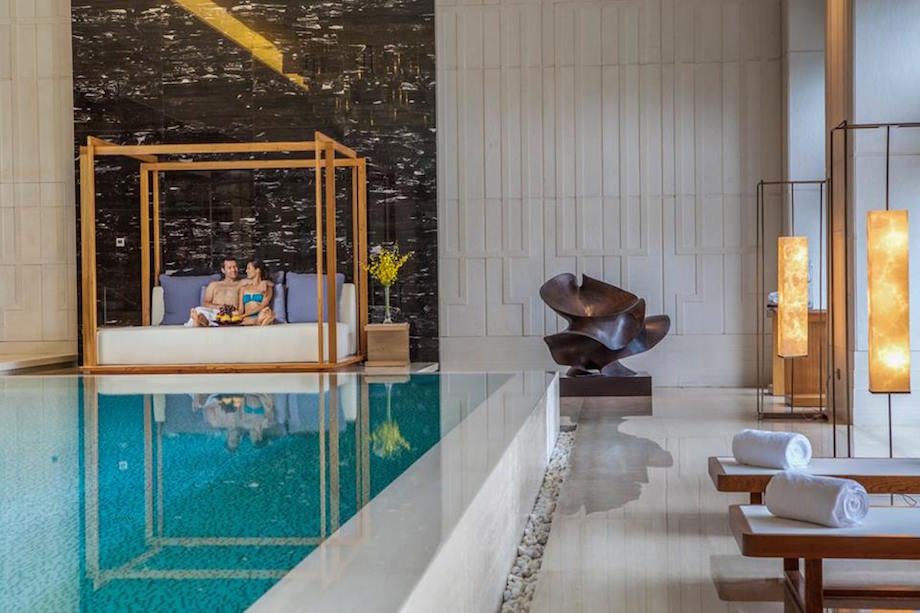 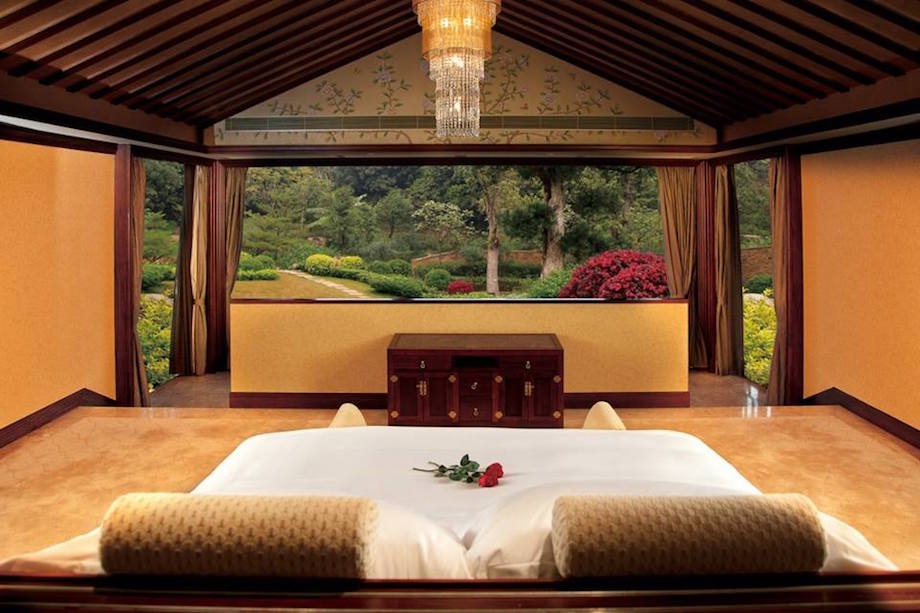 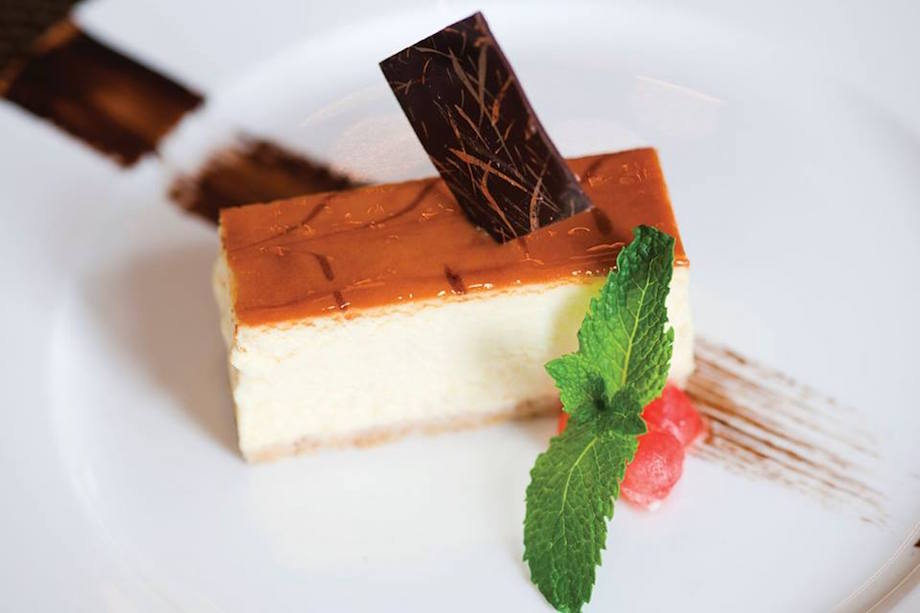 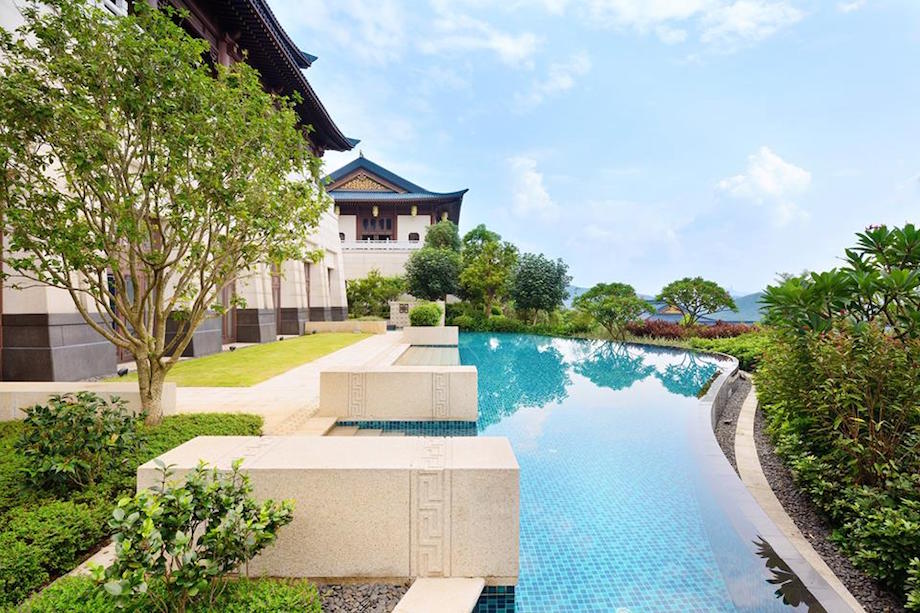 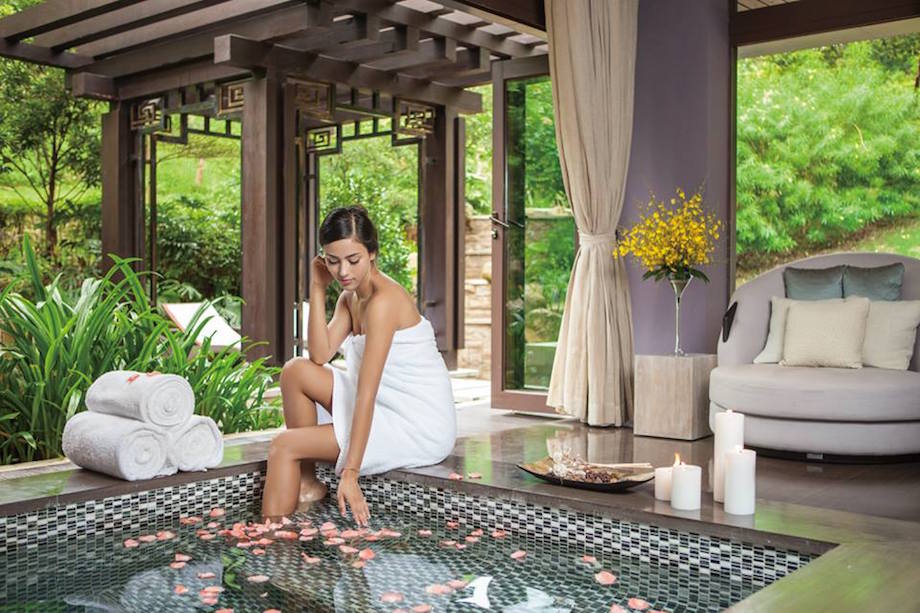 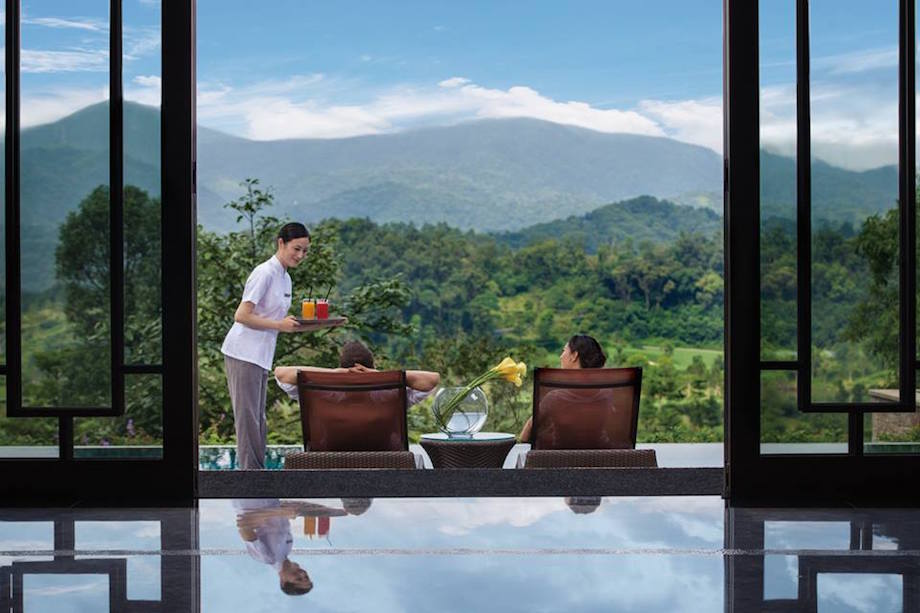 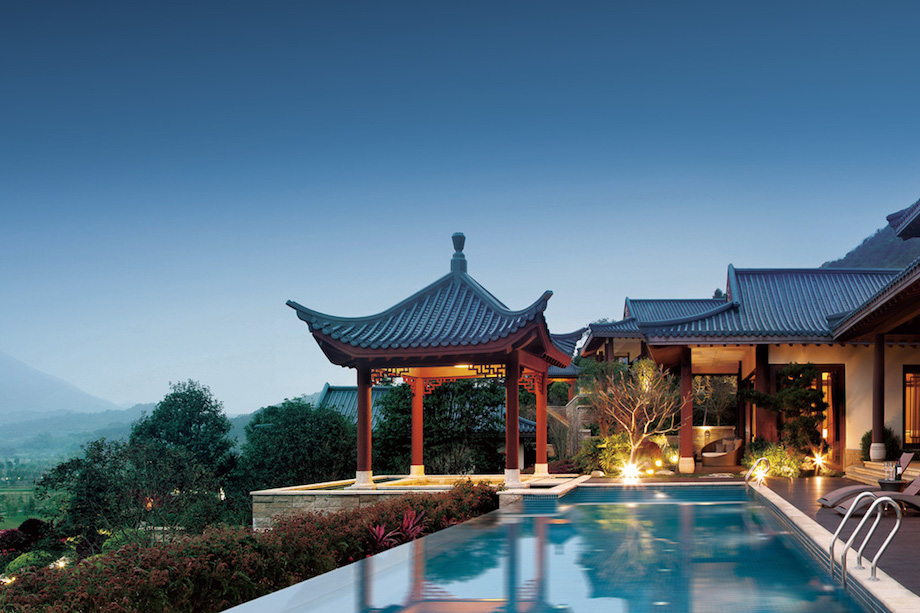