Inside The Luxe Loft Of J.Crew CEO Mickey Drexler 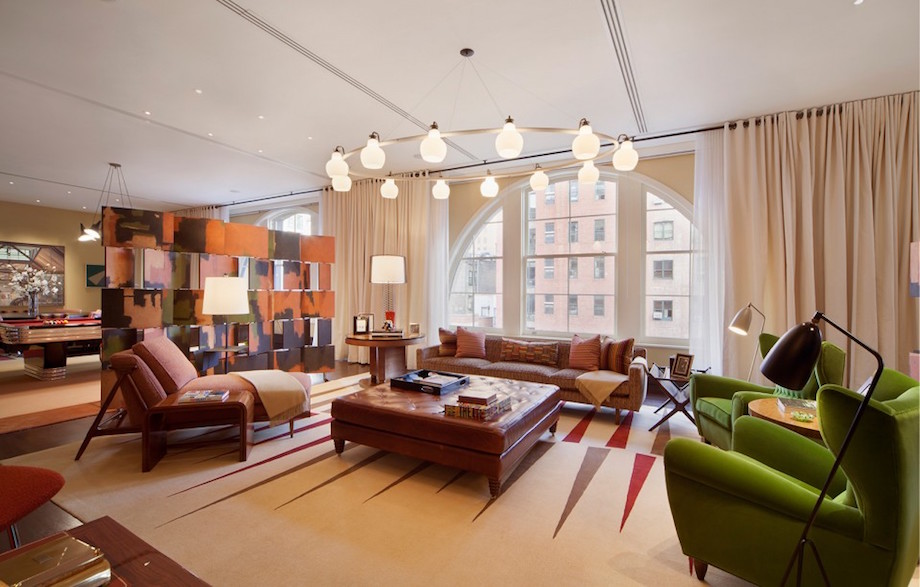 A fashion mogul requires a fashionable pad to match. When you’re Mickey Drexler, CEO of J.Crew, that pad is in one of New York City’s most renowned loft buildings on one of its most coveted streets.

The spacious Tribeca loft, located at 140 Franklin Street, offers five bedrooms and five bathrooms. Other features include three walk-in closets and a custom billiards area, plus all the classic perks of loft living – like 11-foot ceilings, original columns and dramatically arched windows.

Drexler’s quirky-but-swanky interiors come courtesy of celebrated designer Thierry Despont, who has also worked for the likes of Bill Gates and Calvin Klein. There’s some seriously elaborate wallpaper, statement light fixtures and furniture that looks like it could have come straight out of Mad Men. “Each space in the apartment has been artfully considered and curated to maximize comfort, function and design aesthetics,” reads the listing.

Another perk? The 6,226-square-foot (578-square-metre) penthouse offers ample space for, according to the listing, “staff rooms, a fitness room and a study/library.” At that rate there’s almost no reason to ever leave.

“This is, quite simply, the kind of loft that everyone imagines and desires, yet never finds,” concludes the brokerbabble. 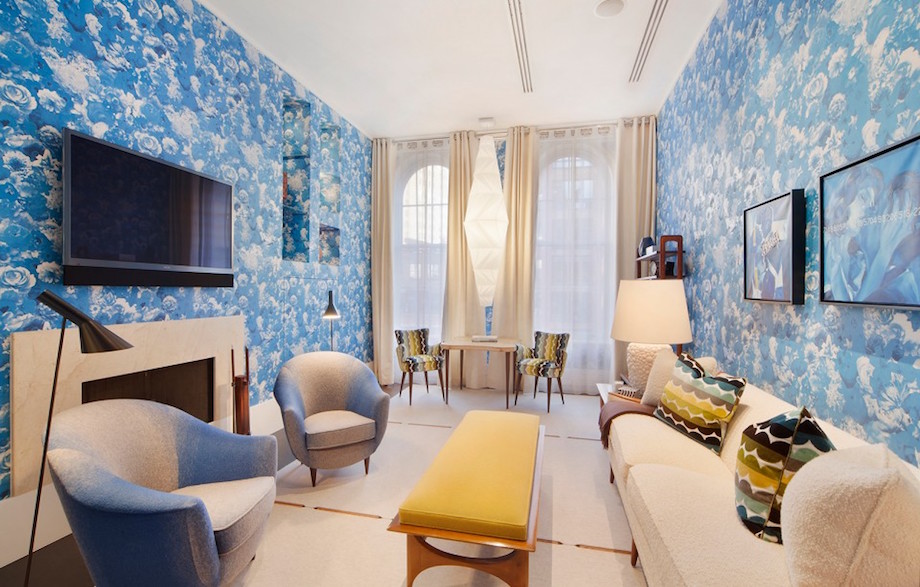 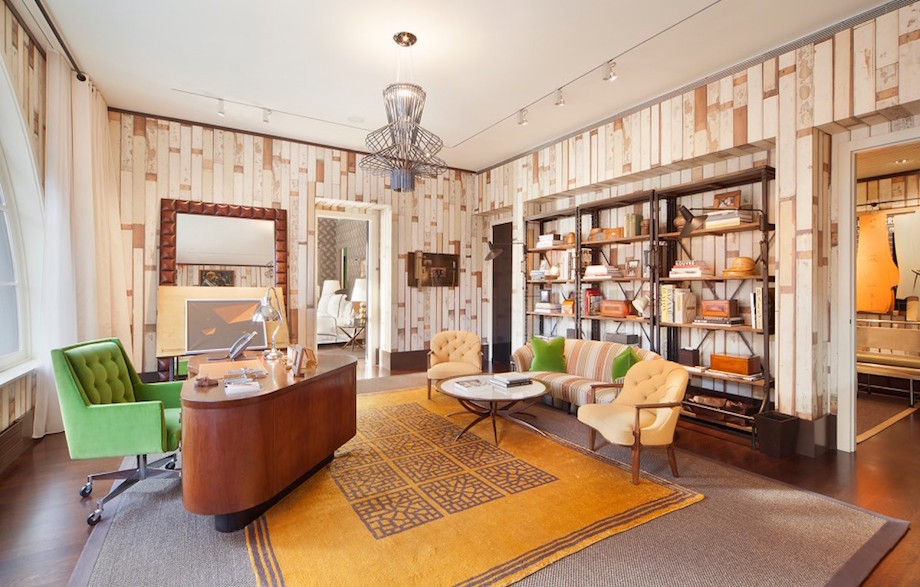 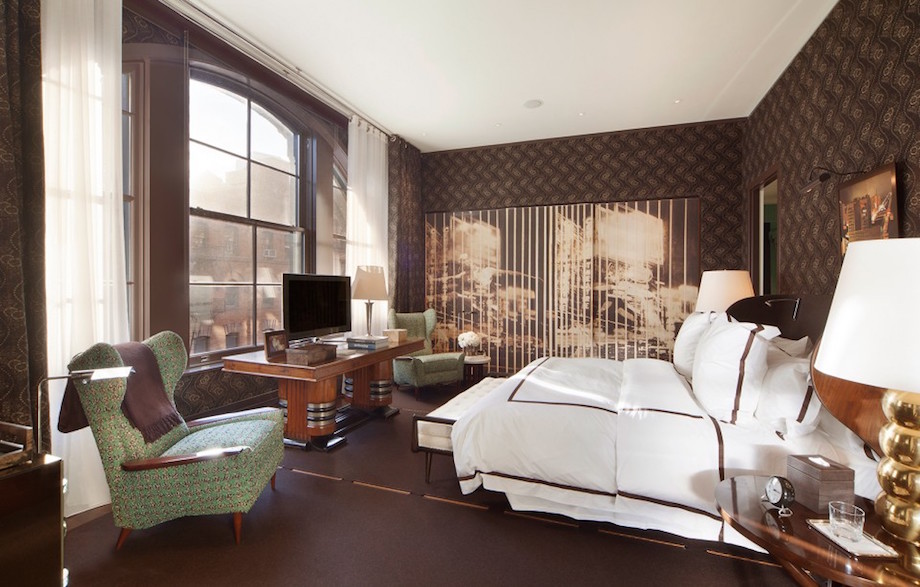 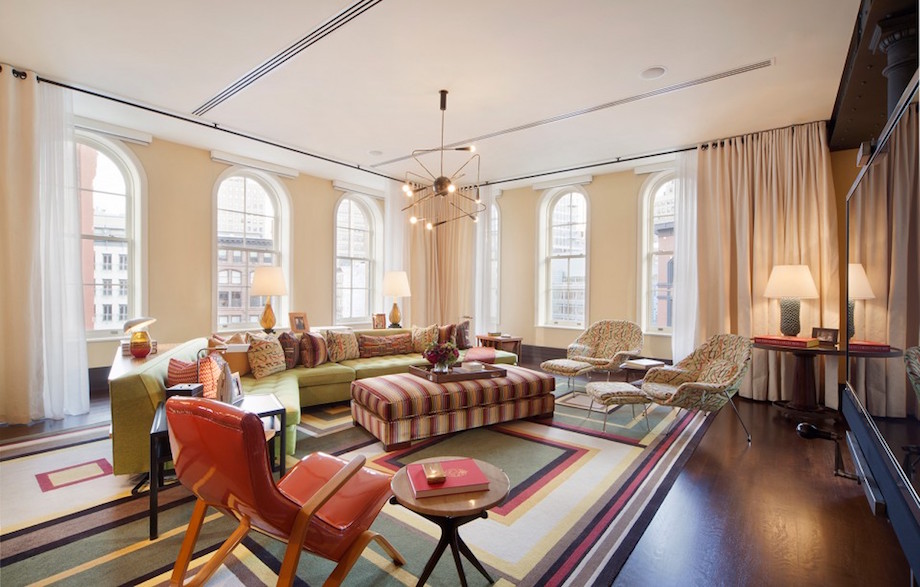 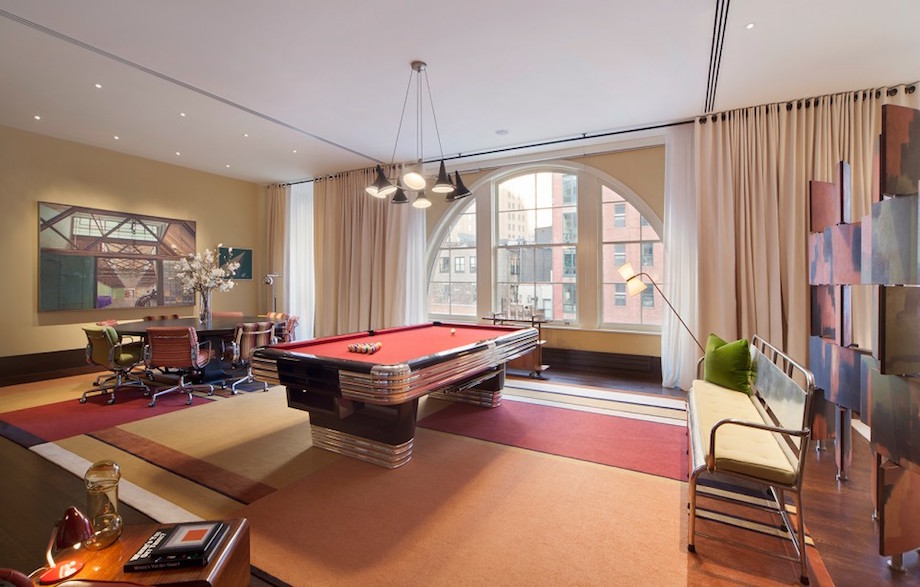 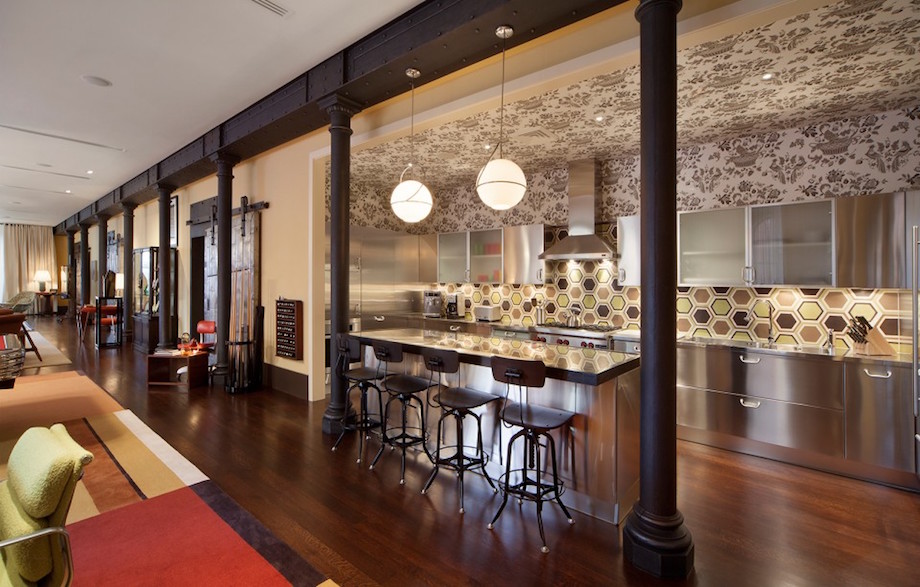 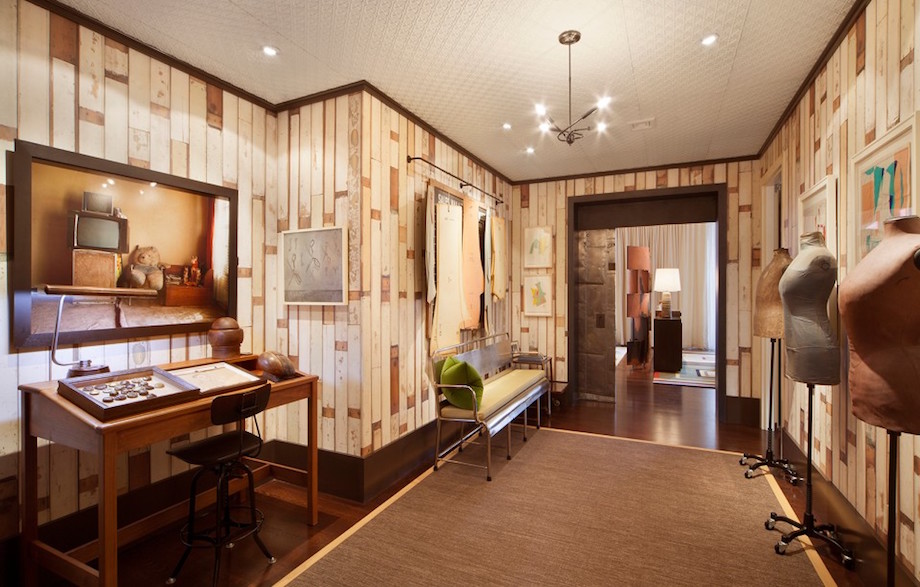 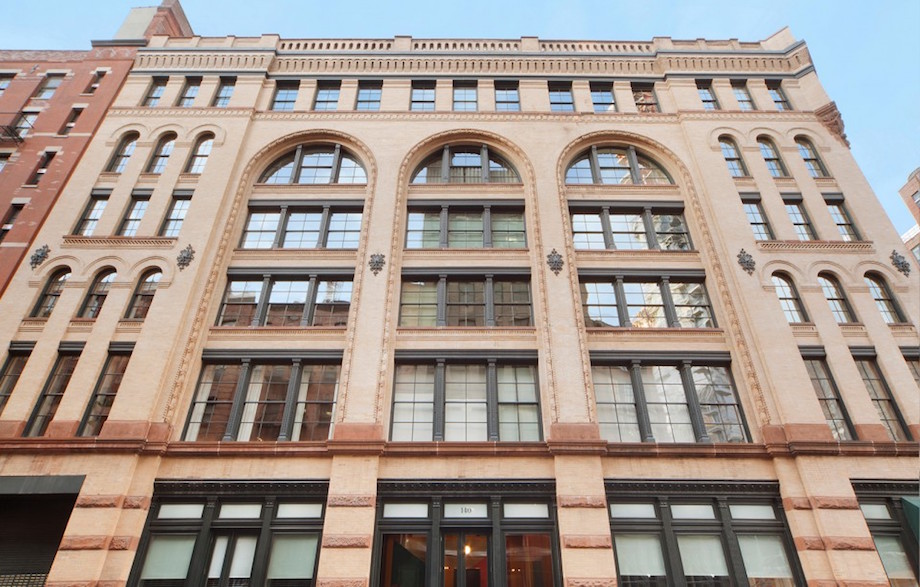