Things You Didn’t Know About Aspirin

Today’s Pointless & Awesome is for the jet-setting, money-making, aspirin-taking, magnificent bastards of the world.

If you’re keen to impress your co-workers and mates with tricky foreign pronunciations, nab yourself a cheap romantic getaway, consider a new career direction or make yourself happy with science, then we insist you read on. 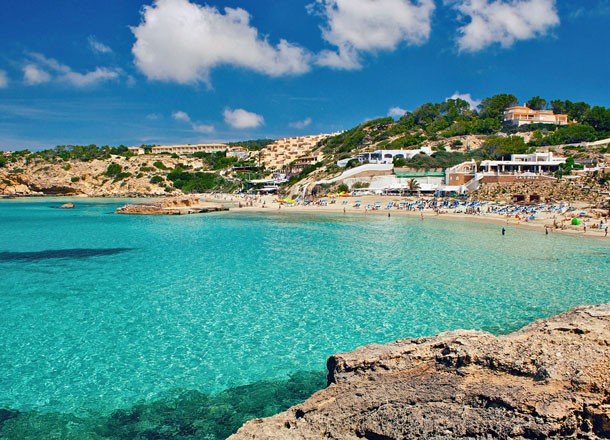 We’re not all linguists and if you’re not much of a world traveller, there are plenty of tongue twisting foreign cities and landmarks to get you lost for words. Here are the global locations you’re probably pronouncing incorrectly, via Traveller.

#2 Free Phone Apps To Save You Money 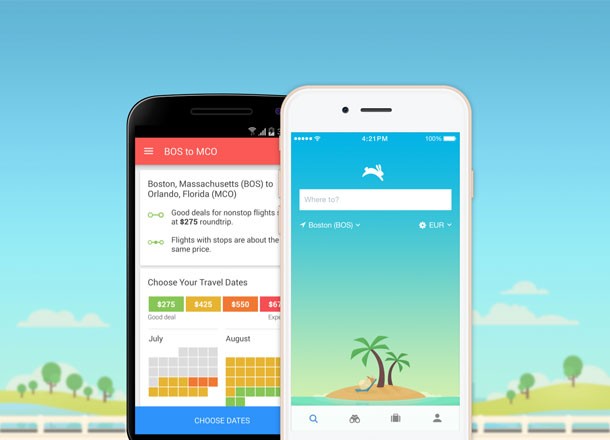 Unless you’ve won the Powerball or have stumbled across a suitcase full of cash, we’re guessing that saving a few dollars here and there wouldn’t hurt. Luckily, there’s a whole world of phone apps out there to help you do just that. Here are a couple of free ones so you can invest that pocket change and make it big, via Thrillest.

#3 Things You Didn’t Know About Aspirin 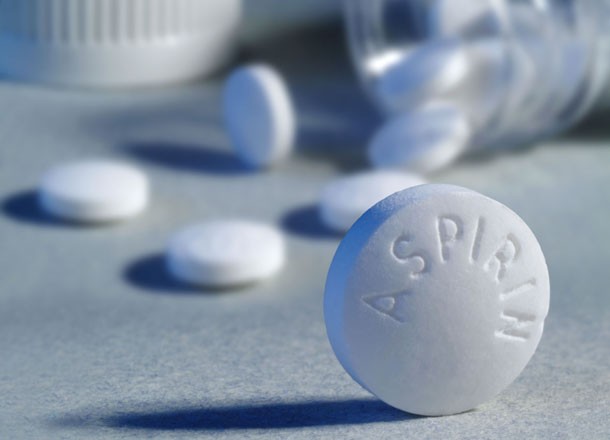 Aspirin isn’t just your saving grace the day after a boozy night out, it’s stood the test of time as an effective over-the-counter medicine. Here are a couple of things you might not know about the wonder drug, via Thrillist. 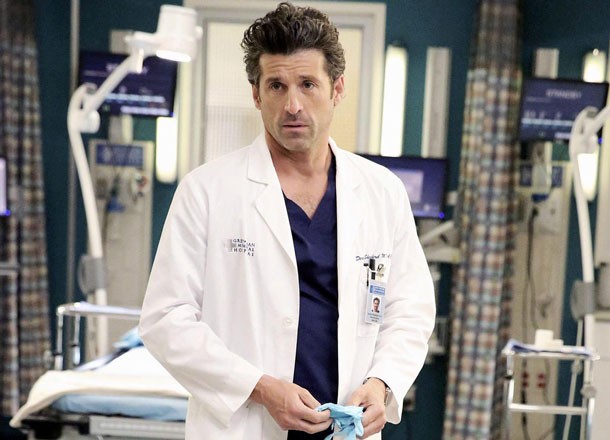 If 2016 is anything like last year, and your new years resolution is to make it rain, you might want to consider a career in healthcare. Here are the highest paying jobs of 2015 and their annual media wage, via Career Cast. 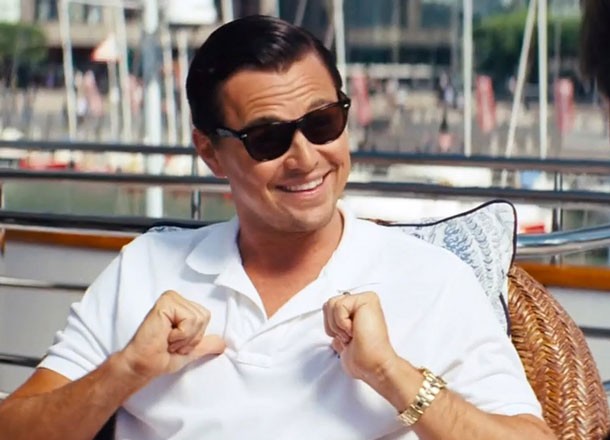 According to Emma Seppala, science director for Stanford University’s Center for Compassion and Altruism Research and Education, working harder and longer hours will not necessarily make you happy or successful. In fact, neuroscience and psychology studies suggest that the opposite is often the case. Here are the seven simple but effective scientifically proven ways you can build your happiness, via Inc.