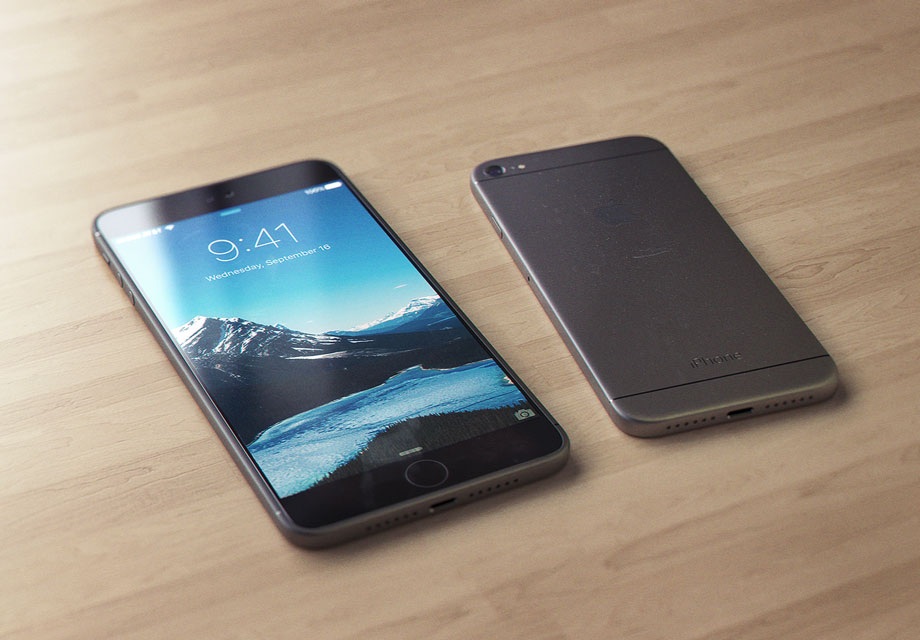 We love a good Apple rumour of the non-fruit variety.

Earlier this year there were reports and uproar over Apple’s decision to completely eradicate the 3.5mm earphone jack (currently the largest port on the phone) from all future iPhone models.

The issue here is that it would force smartphone buyers into more proprietary Apple devices even if they just wanted to listen to music on a decent pair of headphones. The alternative was an unsightly adaptor or move to another brand.

One lingering question remains though: What replaces the deleted earphone jack?

Leaks website Appleinsider recently obtained a research memo from financial services company Barclays which claims that the electronics giant will replace the headphone jack with a second speaker.

This is not a bad thing given the iPhone 7 will sport decent stereo audio for the first time ever. To add weight to this claim, the Barclays memo also claims that the phone will add a second amp built by Cirrus Logic. This addition should see the next generation iPhone match the stereo speaker power of its competitors including Samsung, Huawei, HTC and Google’s latest Nexus line.

There are no official images yet but you can bet that Apple will follow its robust design aesthetic of having everything as symmetrical as possible on its latest device.

For now you can marvel at the renders by Behance which show what a second speaker could look like on an iPhone 7. 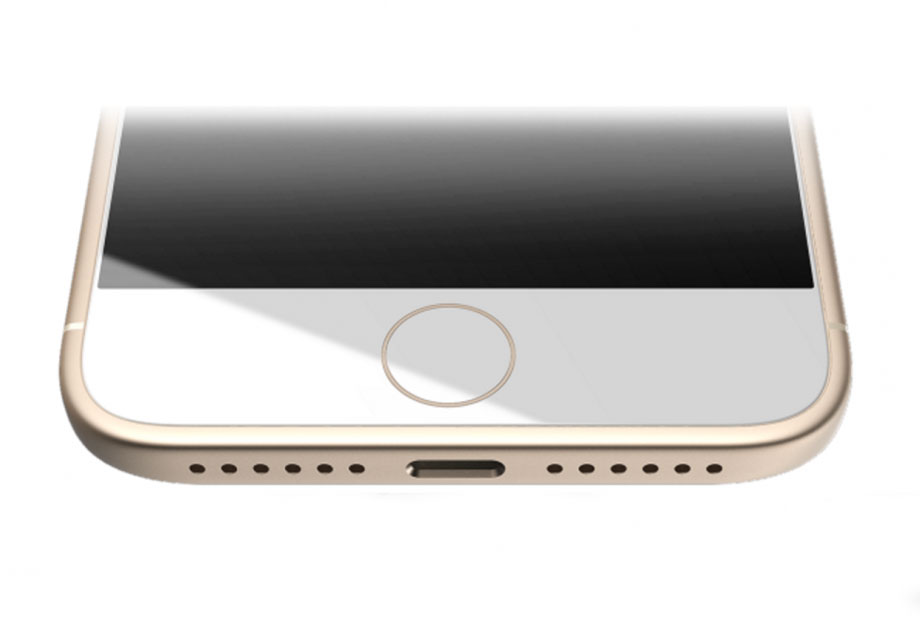 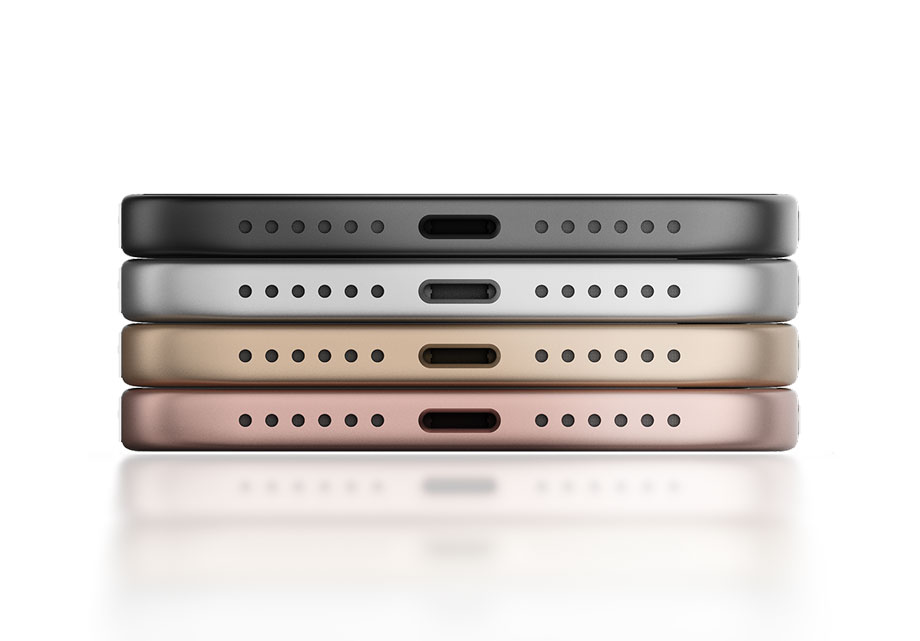