Proof That Kanye West Used To Be An Amazing Tech Blogger 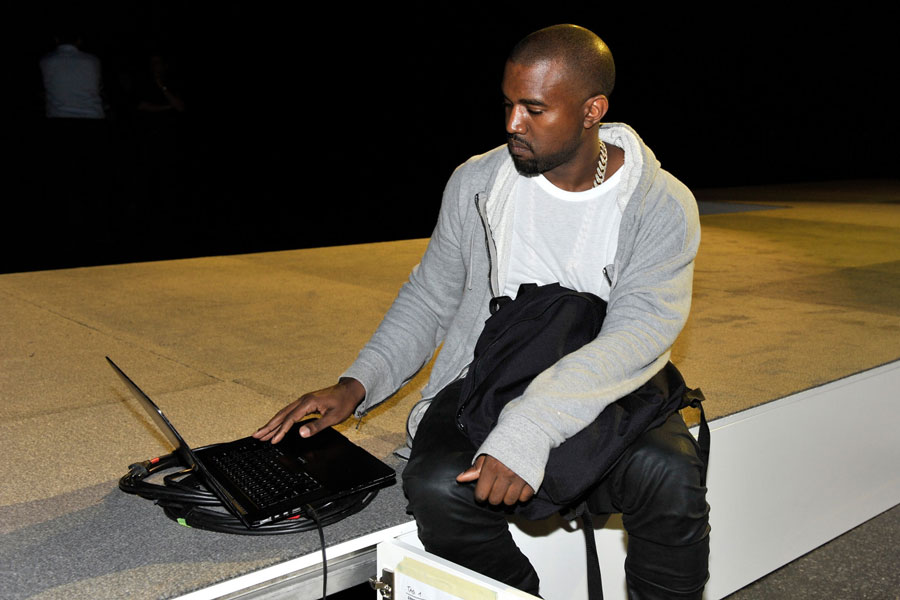 Kanye West insists that his next album will be the “album of life”. Is he exaggerating? Probably. But I do know that Kanye used to be the tech blogger of life.

Before he became a #FingersInTheBootyAssBitch, Kanye West ran his own blog at KanyeUniverseCity.com. The website is, unfortunately, now defunct, but Internet Archive has helpfully archived Kanye’s work as a prolific, succinct and discerning aggregator of design and technology. He was especially active from 2007-2008:

If Kanye gets cold feet about naming his album “Waves”, I’d like to submit “The Emotional and Soothing Power of Color” or “Something of a Troublemaker on the Art Scene” as potential alternatives.

“I Like My Razor But Daaaaaaaamn!” is also an option. 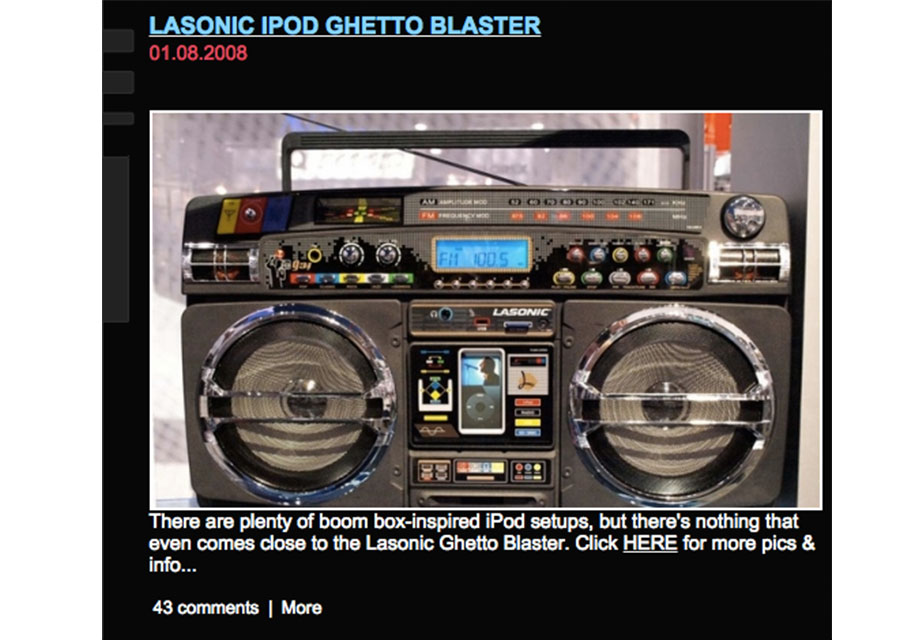 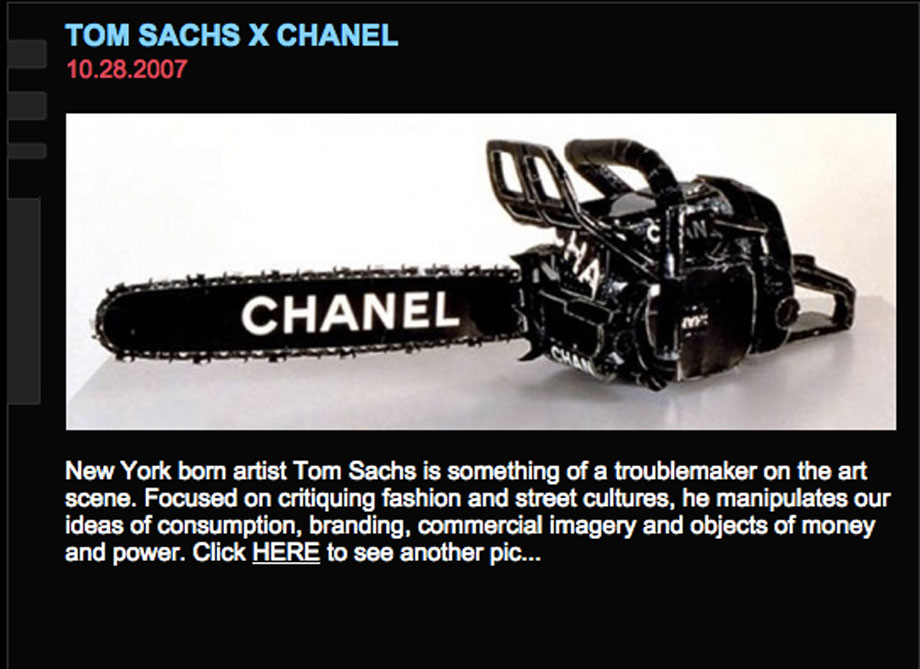 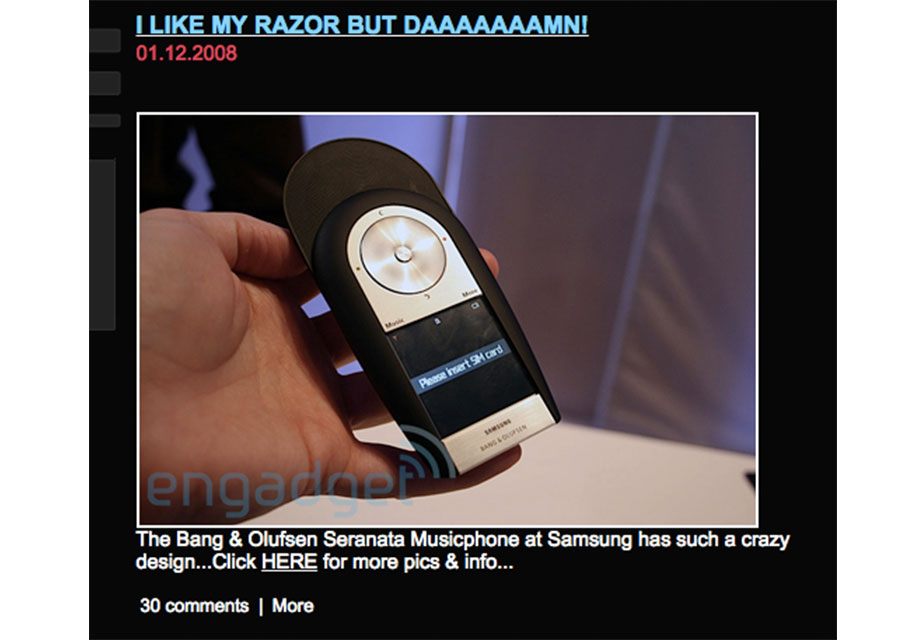 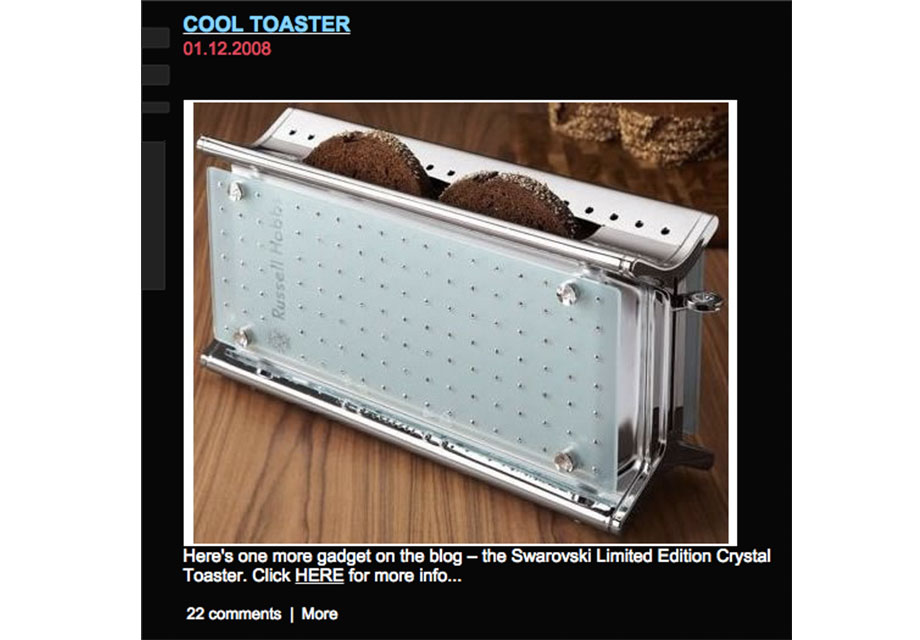 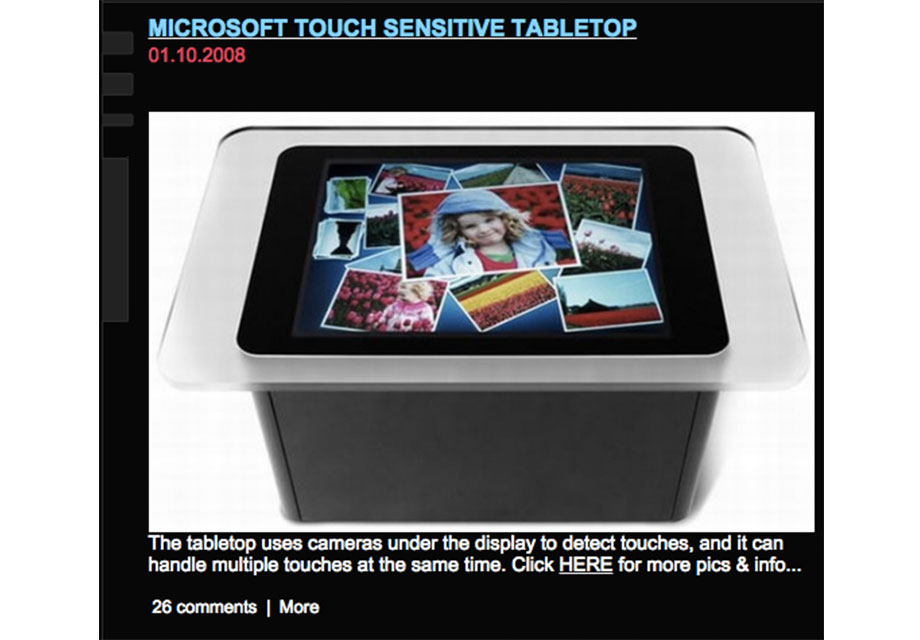 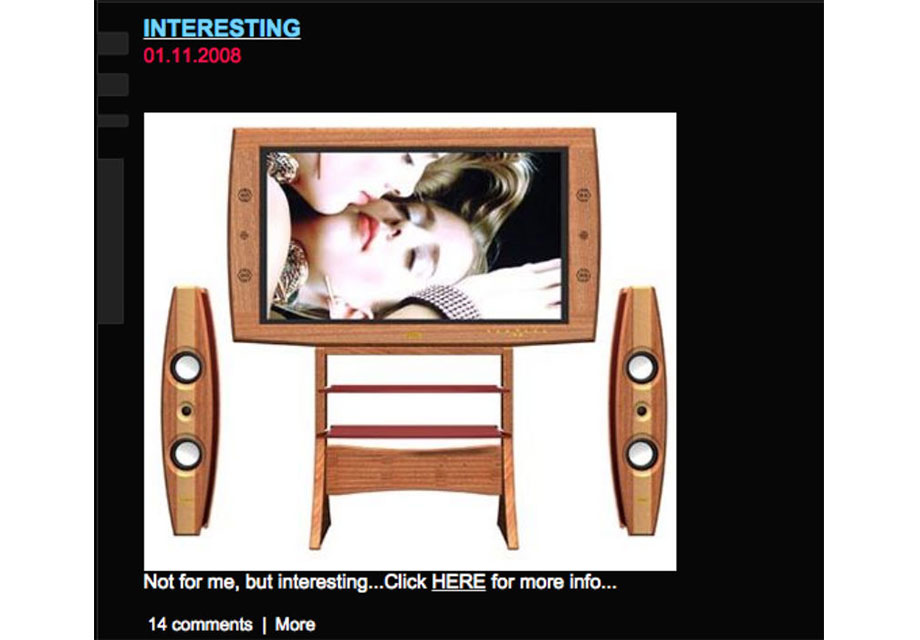 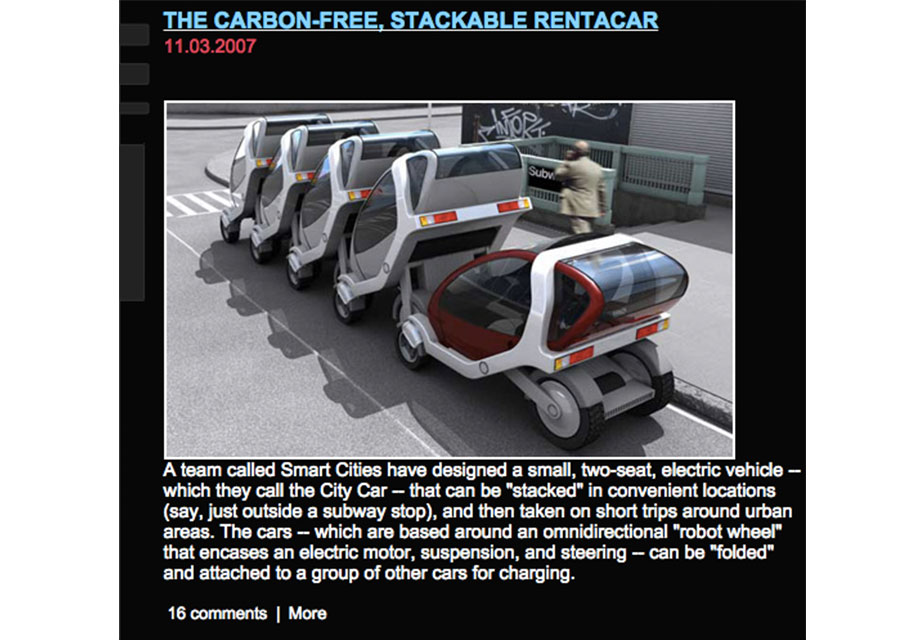 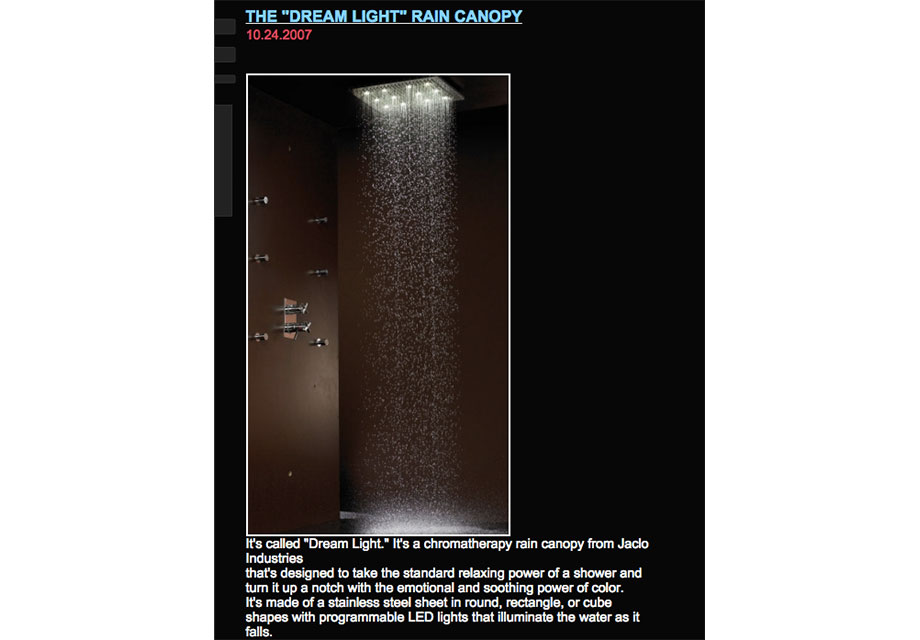