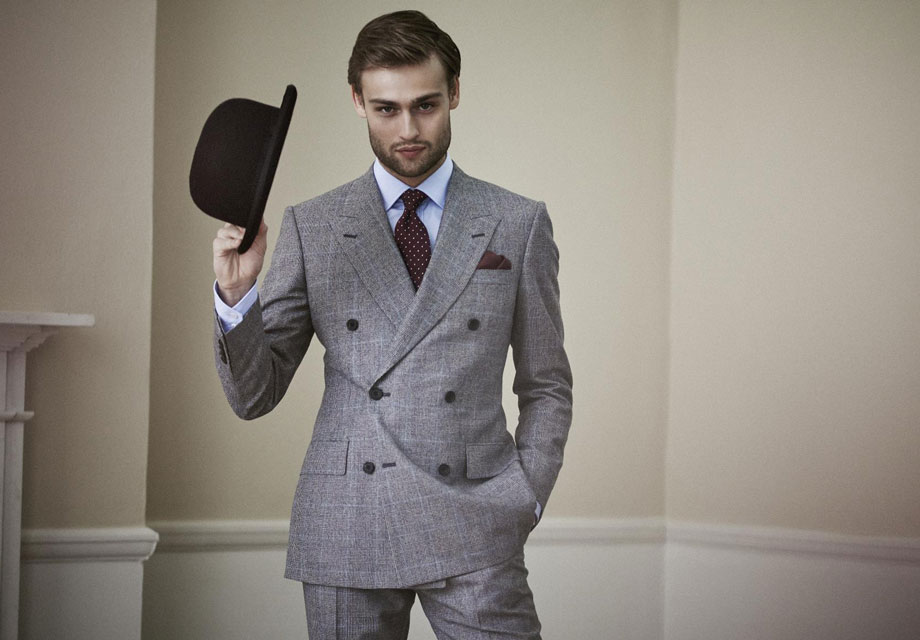 The good people at MR PORTER will be celebrating a huge milestone this week as they mark their fifth anniversary in style.

The online men’s fashion retailer will be launching five unique ideas across different channels to showcase what MR PORTER is all about in the men’s realm today.

First up is the Fifth Anniversary Essentials which is an exclusive capsule collection of clothing and accessories that will represent a range of the world’s best products. The set will come in the brand’s greyscale aesthetic and signature branded black and white colourways.

Second in the countdown of cool is a special issue of MR PORTER’s online magazine, The Journal, featuring actor Douglas Booth in a Florence shoot by Serge Leblon.

Slot three will be a partnership with BMW to create a bespoke MR PORTER i3 to be launched on the18th of February. The car will sit well within the expectations of MR PORTER clientele with finely appointed aesthetic touches.

In at number four is a ‘Pin and Win’ competition which will give punters a chance to score a $10,000 wardrobe to spend online.

The final act will culminate in a fifth anniversary cocktail party at the historic gentlemen’s club known as The Savile Club in central London. The formal event will boast a guest list including designers, VIP’s, influencers, and friends. 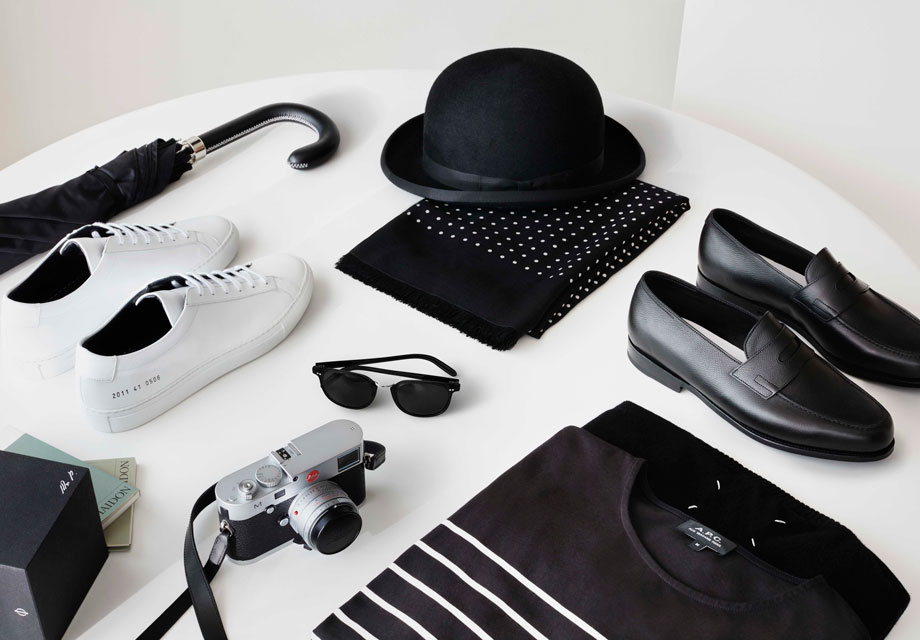 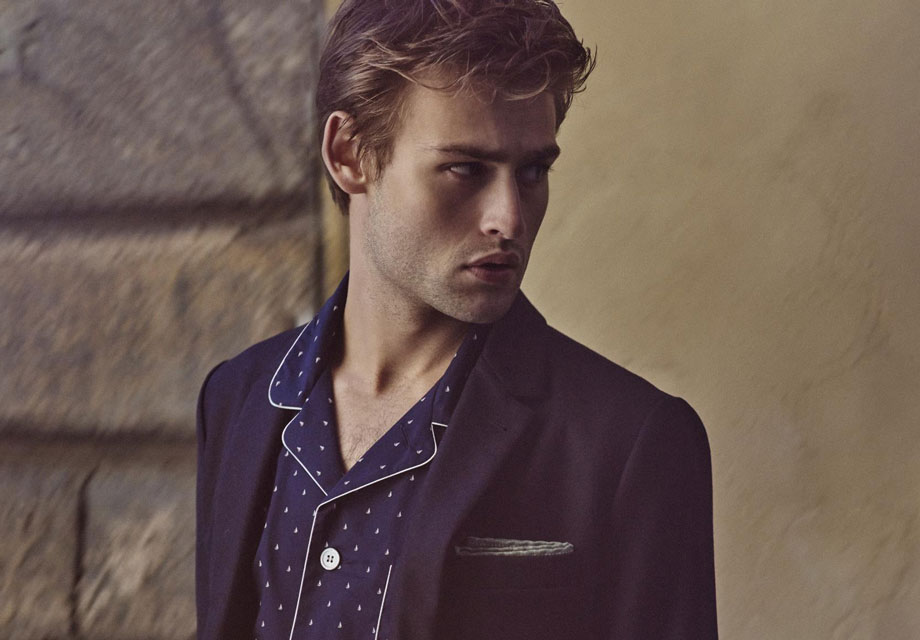 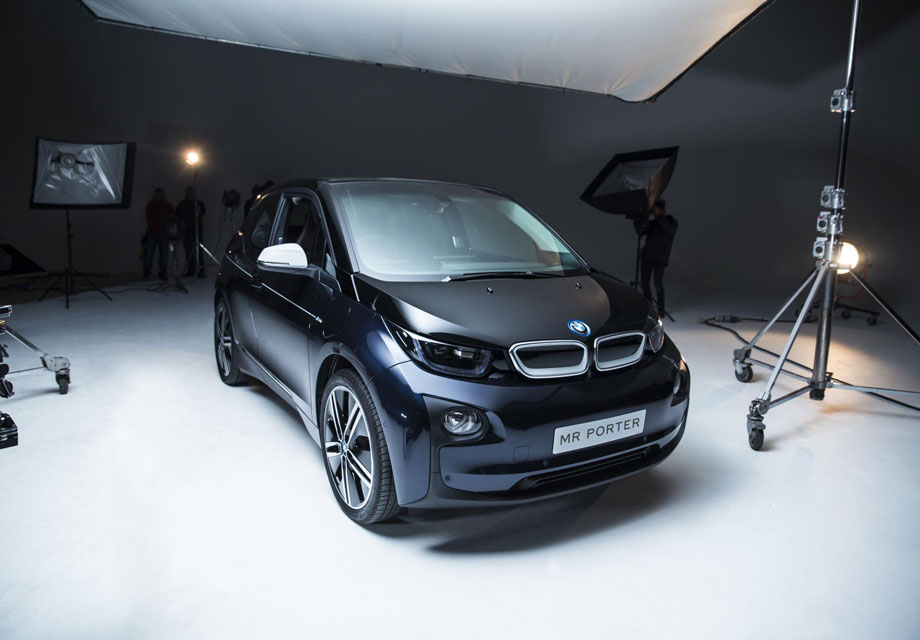 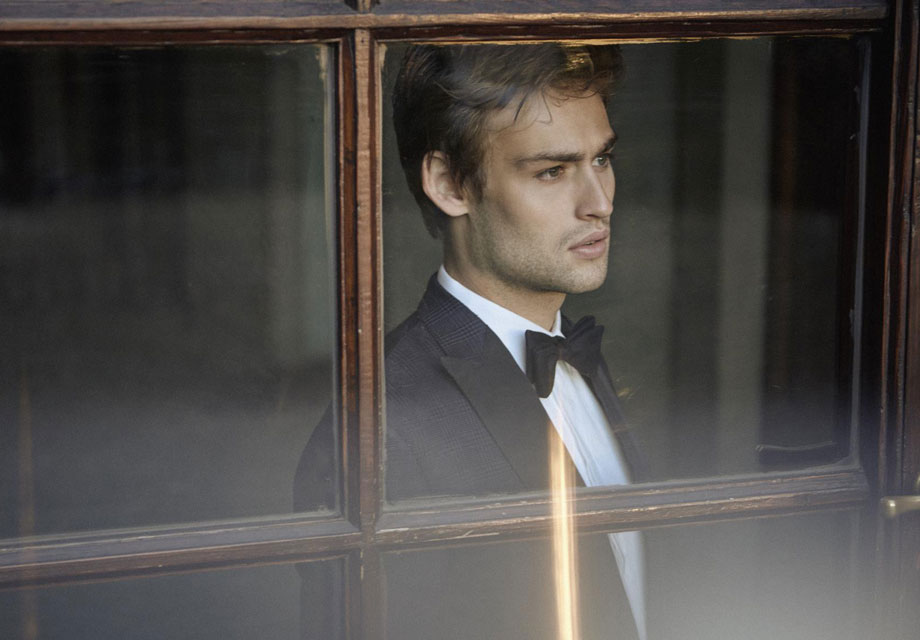 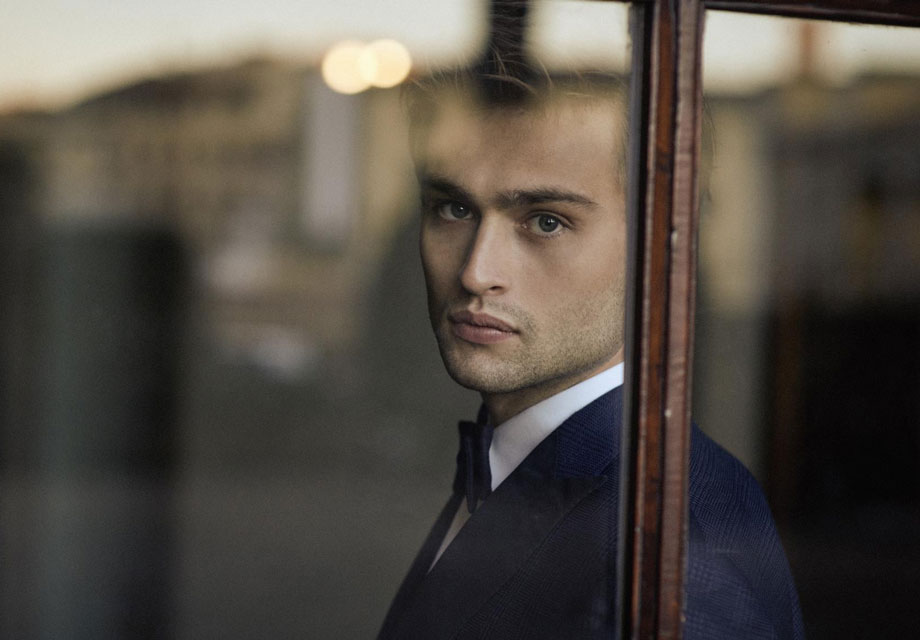