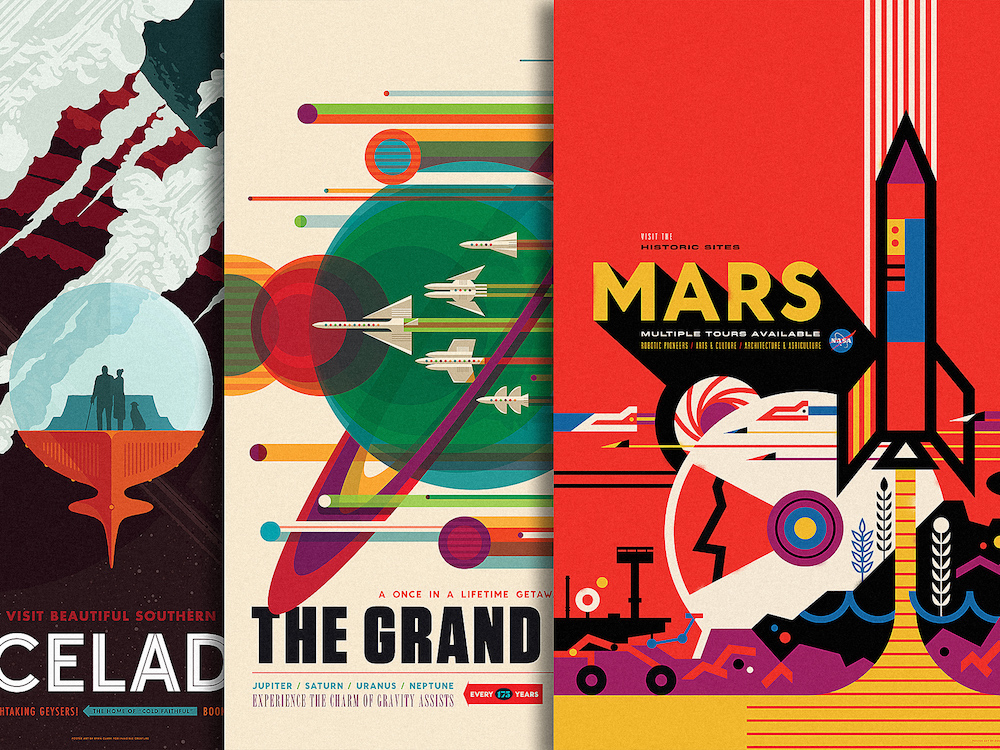 Design geeks and sci-fi nerds alike have something to drool over today. NASA’s Jet Propulsion Laboratory has released a series of gorgeous retro travel posters designed to entice earthlings into the vast unknown of space.

Entitled Visions of the Future, the series was created by the JPL’s design studio following the runaway success of last year’s Expolanet Travel Bureau poster series. Each image mixes reality with the fantastical. The poster for Europa, for example, advertises the ability to see underwater life, which isn’t completely far-fetched considering the moon is home to a subsurface ocean.

“We strive to be bold in advancing the edge of possibility so that someday, with the help of new generations of innovators and explorers, these visions of the future can become a reality,” reads the JPL website. “As you look through these images of imaginative travel destinations, remember that you can be an architect of the future.

It’s hard to keep your imagination from running wild when you look at the mad, colourful, out-of-this-world images NASA has created. See all the spectacular designs, including the previous Exoplanet series, above and visit the JPL website to learn more. 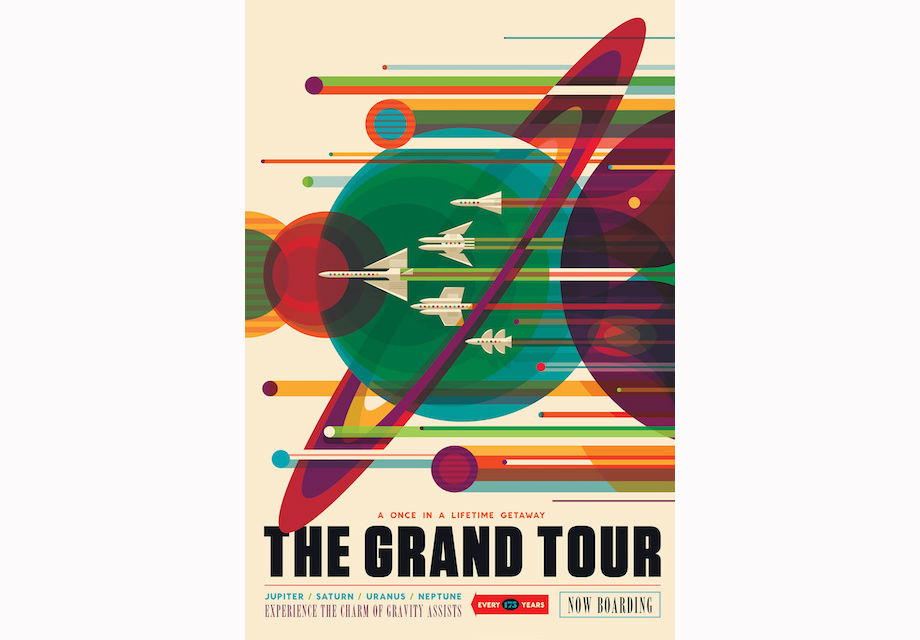 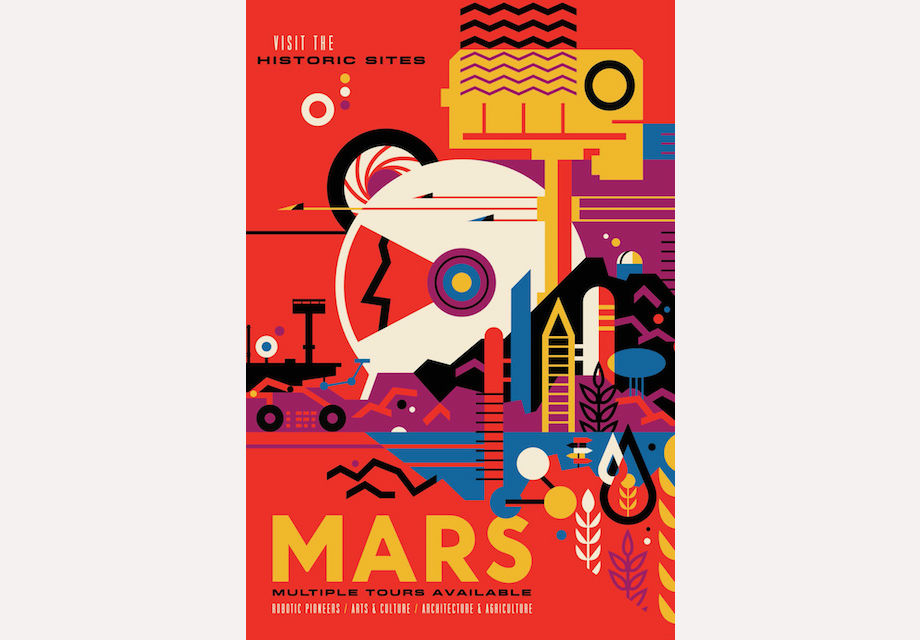 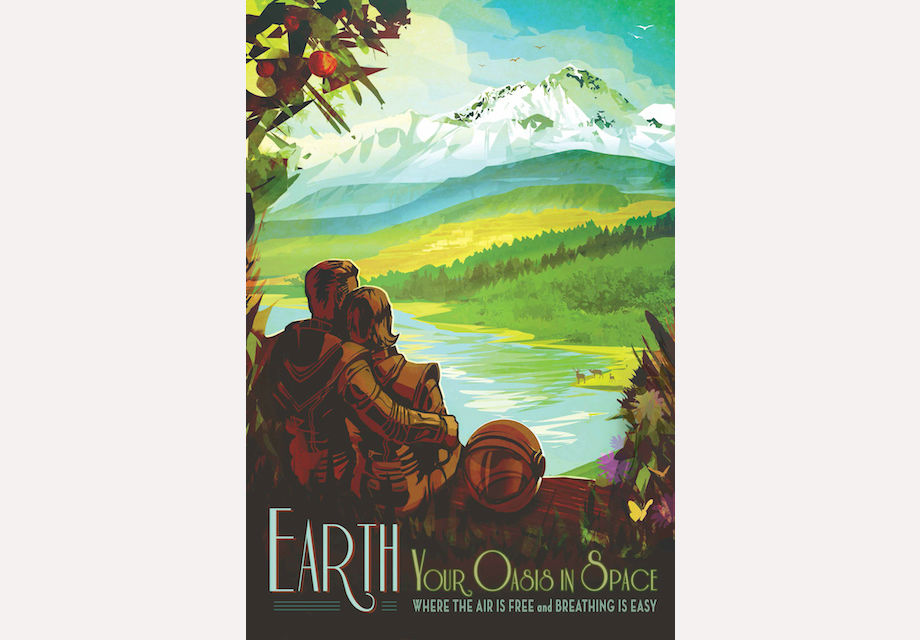 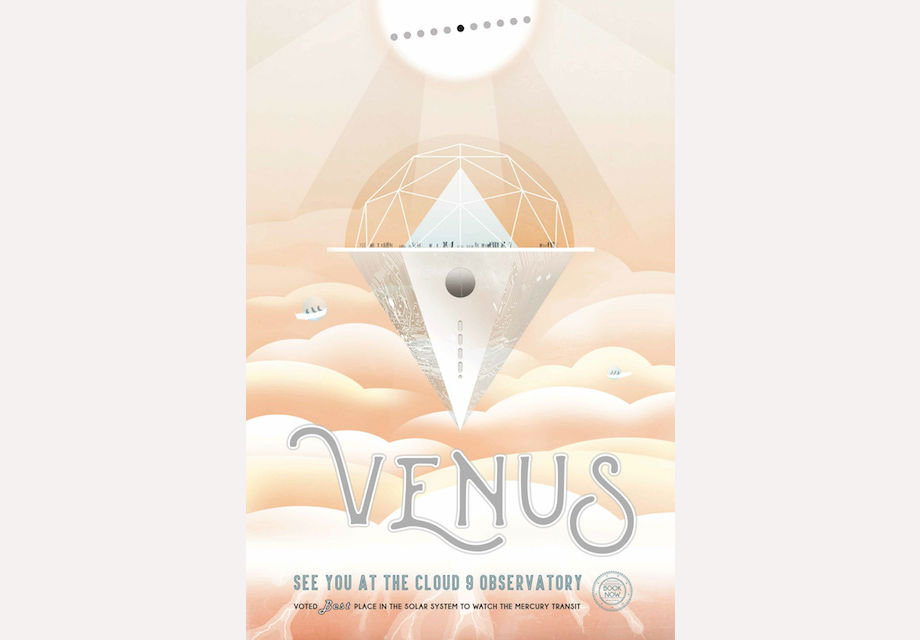 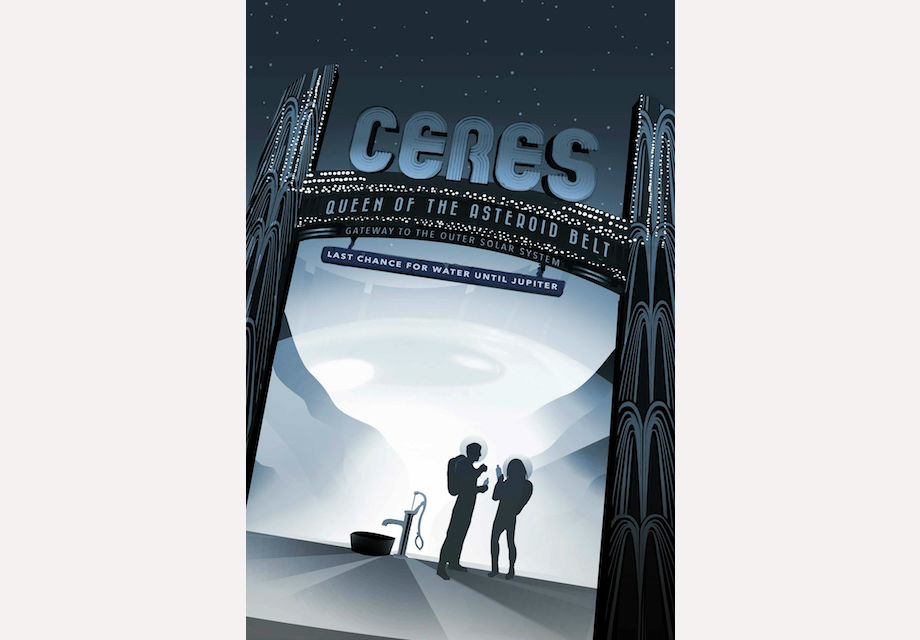 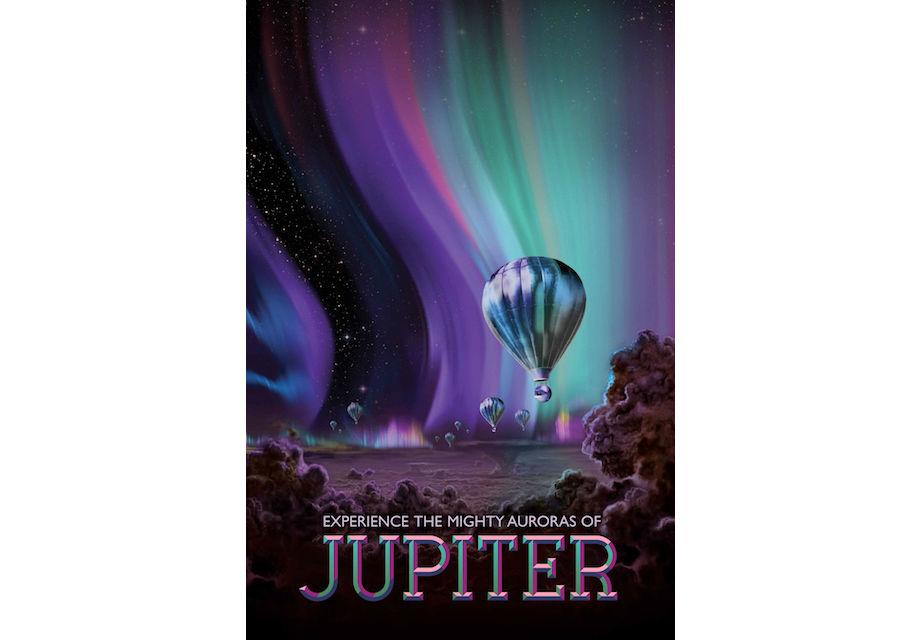 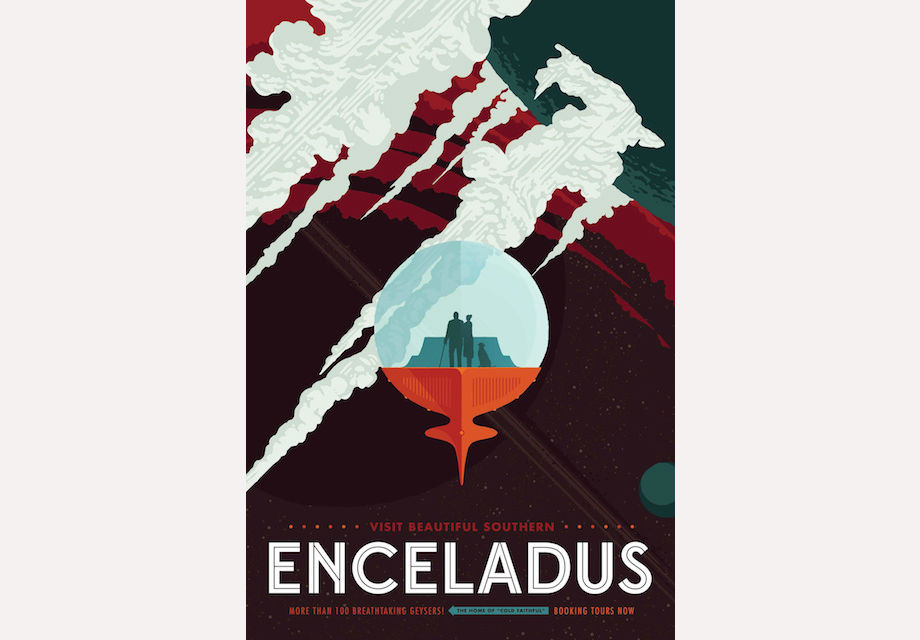 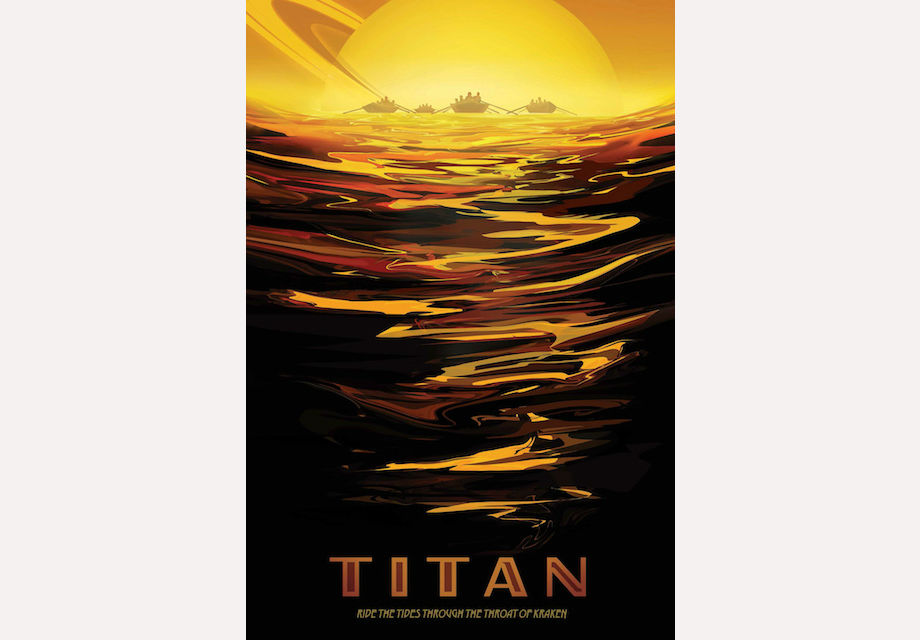 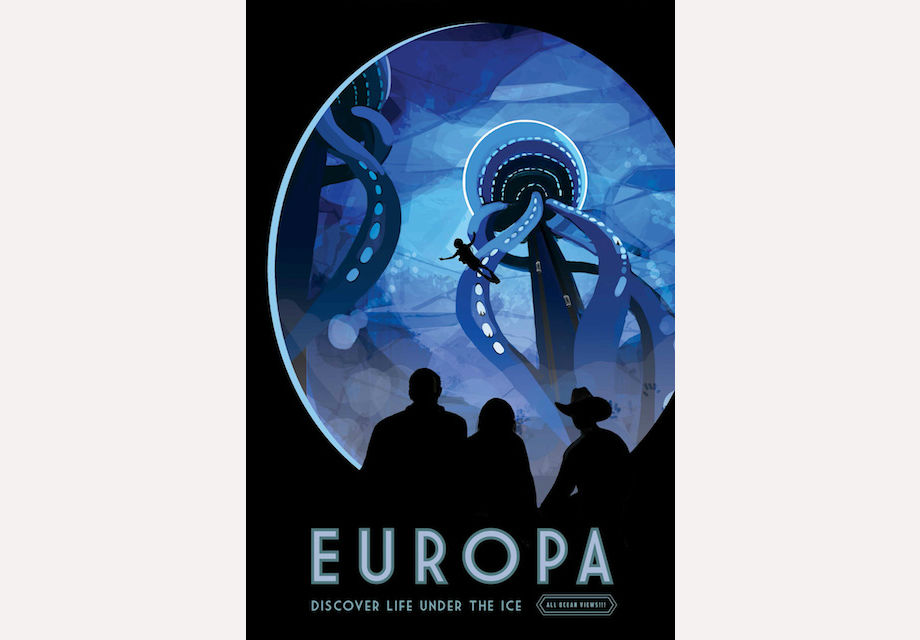 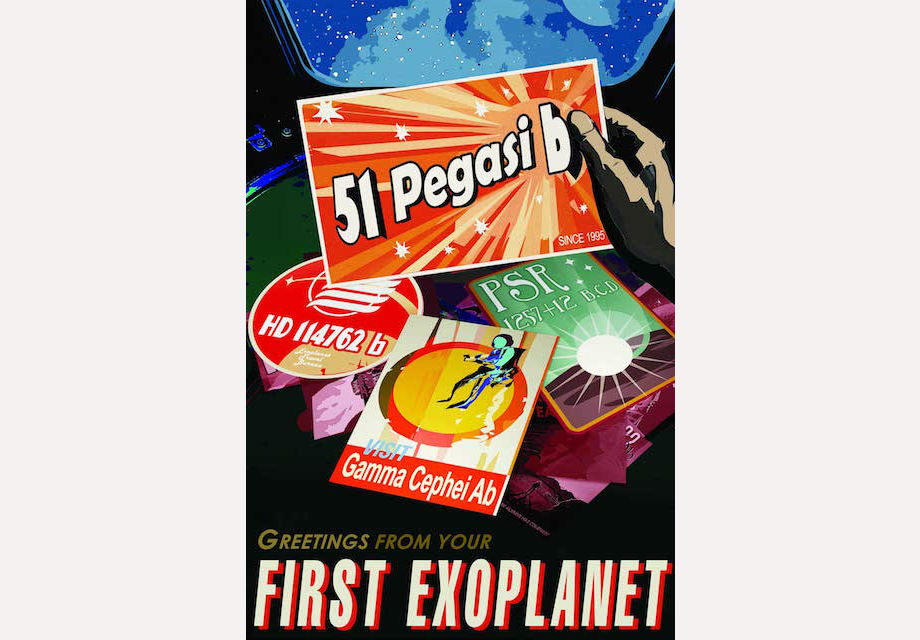 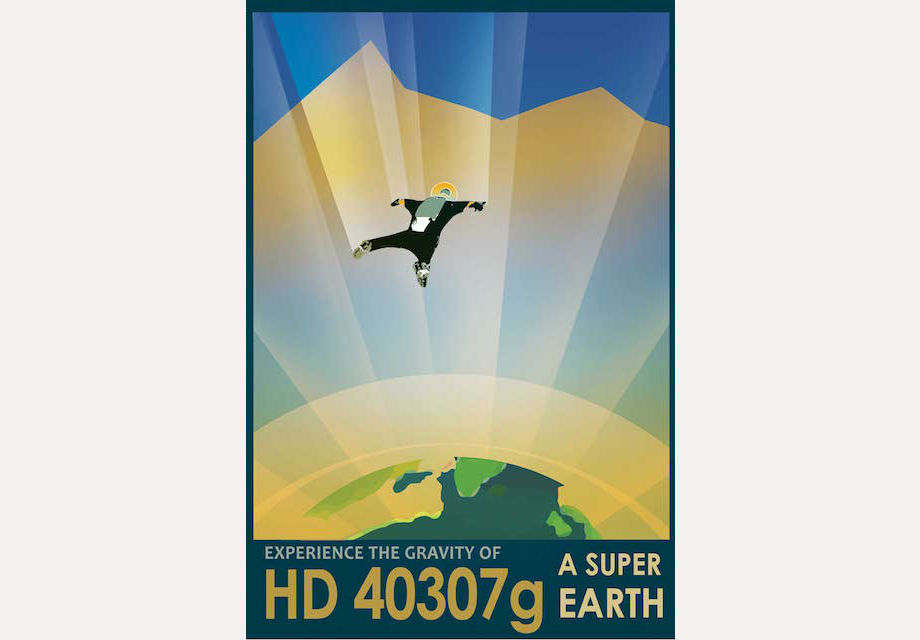 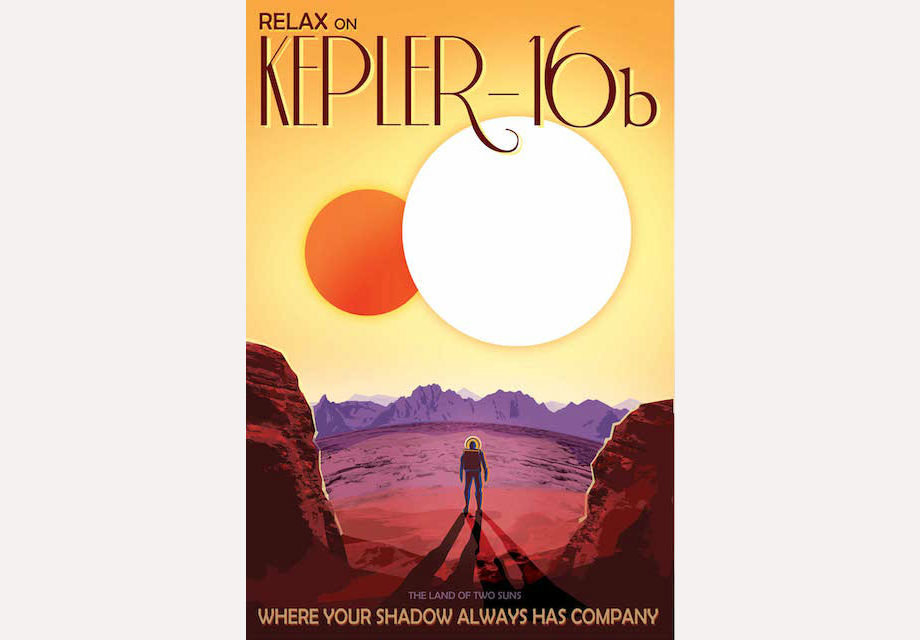 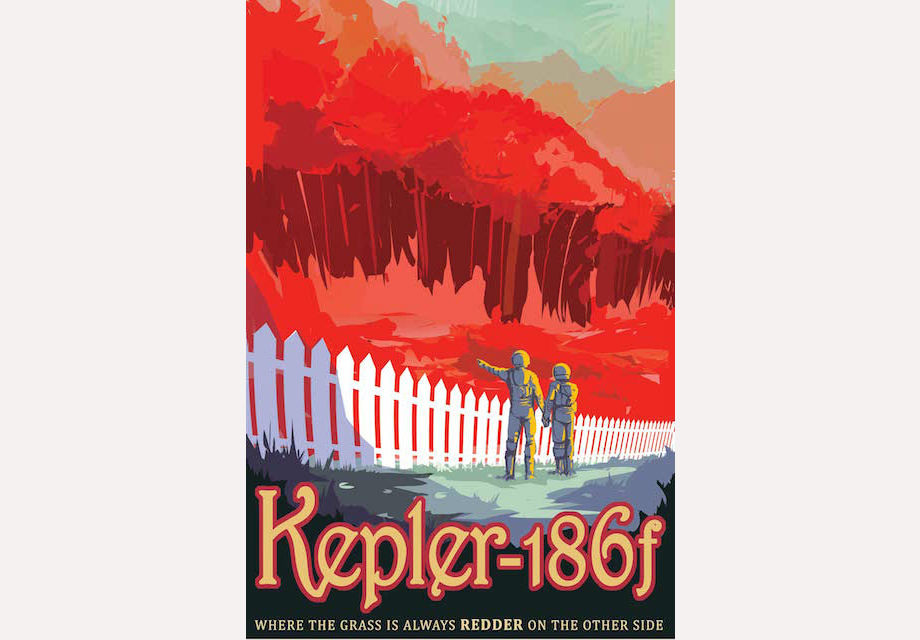 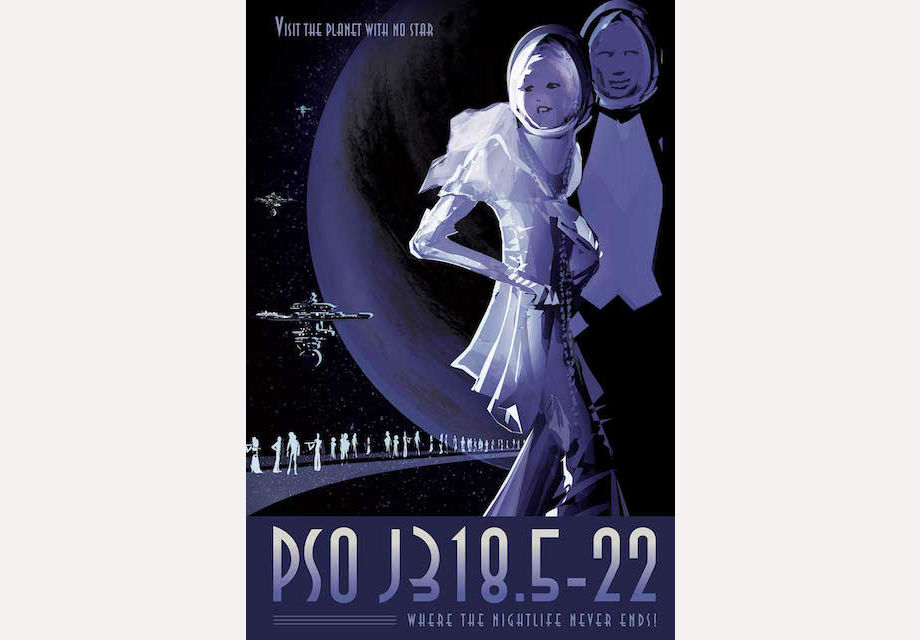