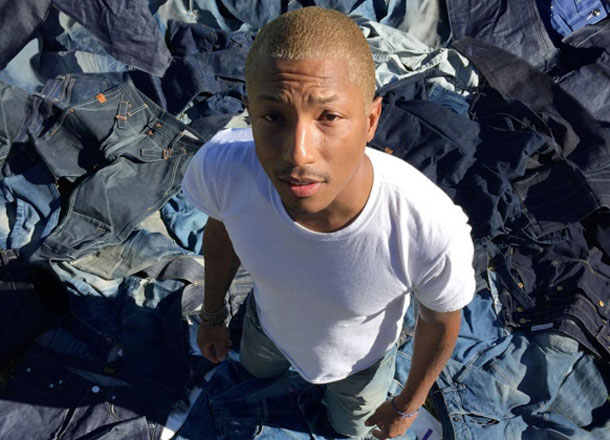 Denim fans can now look forward to pioneering pieces from Dutch brand G-Star RAW with news that Pharrell Williams has joined as co-owner of the company.

The announcement was made via a press release from G-Star RAW and on Pharrell Williams‘s own Instagram account, stipulating the strategic partnership as one which will help revitalise the brand’s image.

In the statement, Williams was stated to be “immersed in the company on many creative levels, from collections, to advertising and business strategy.”

The degree to which Williams’ involvement in the design process has not yet been disclosed, but given his past track record in developing the ‘Bionic Yarn recycled denim’ and ‘RAW for The Oceans’ program for G-Star, you can bet it’ll be something unique or even cutting-edge in fashion.

Riches and business risks are of course part of the greater deal but Williams should have enough business acumen to see this deal through. He is after all, a famed music producer, the owner of labels Billionaire Boys Club and Ice Cream, a judge of The Voice, a children’s book author, an Adidas sneaker designer, a movie producer and a philanthropist.

So what can we ultimately expect from Pharrell’s end?

“G-Star is an independently-minded and forward-thinking company,” he says.

“I believe they will be the definitive jeans brand of the 21st century. I am looking forward to be part of that mission and to co-create G-Star’s future.”

On top of my business. As of today, proud to be a co-owner of @GSTARRAW 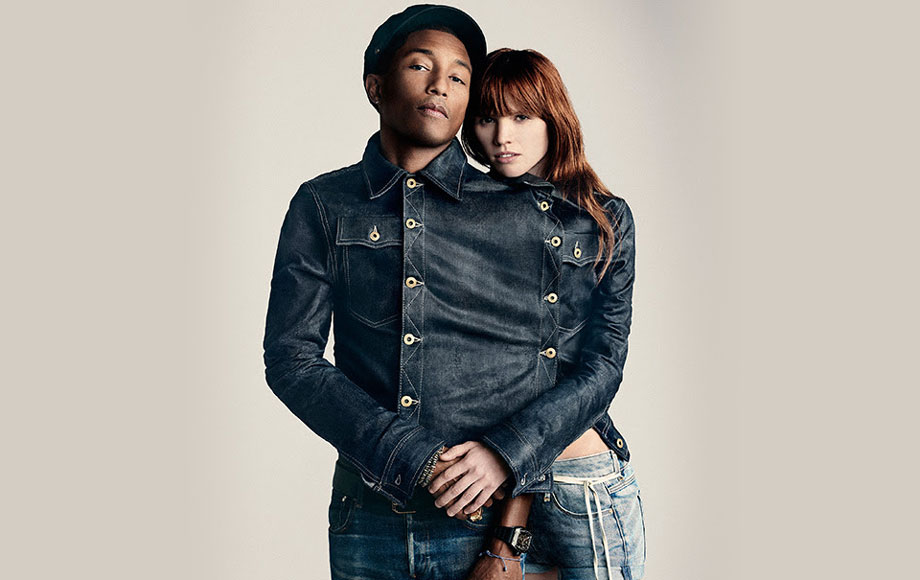