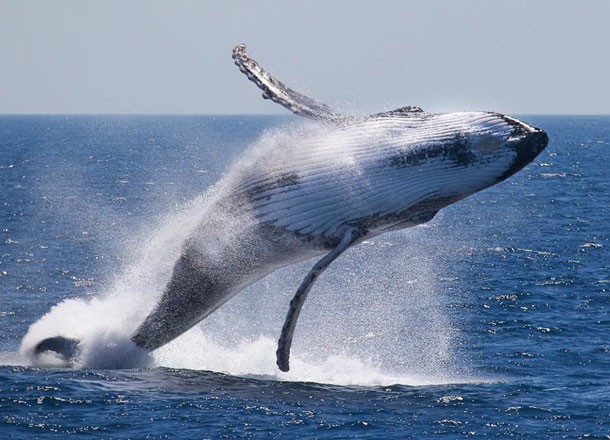 “We figured it only right to utilize our platform and global community to take a stand against the injustice that is going on in oceans around the world – the killing of whales for ‘scientific research’, overfishing and pollution.”