Red Bull Racing have officially kicked off the 2016 Formula One season with the unveiling of their new livery.

The launch at London’s Brick Lane coincides with the team’s new partnership with sports apparel company Puma. Heavy matte blue and bright yellow accents adorn the new car as well as a giant Red Bull logo on the main side pod where the Infiniti name used to sit (they’ve moved over to Renault Sport).

“Over the years we evolved a certain look but with the clean sheet of paper we had this time we decided to do something very different,” said Horner.

The team’s new car for the season, the RB12, won’t be officially unveiled until a later date. The Red Bull drivers for the season will be Daniel Ricciardo and Daniil Kvyat. 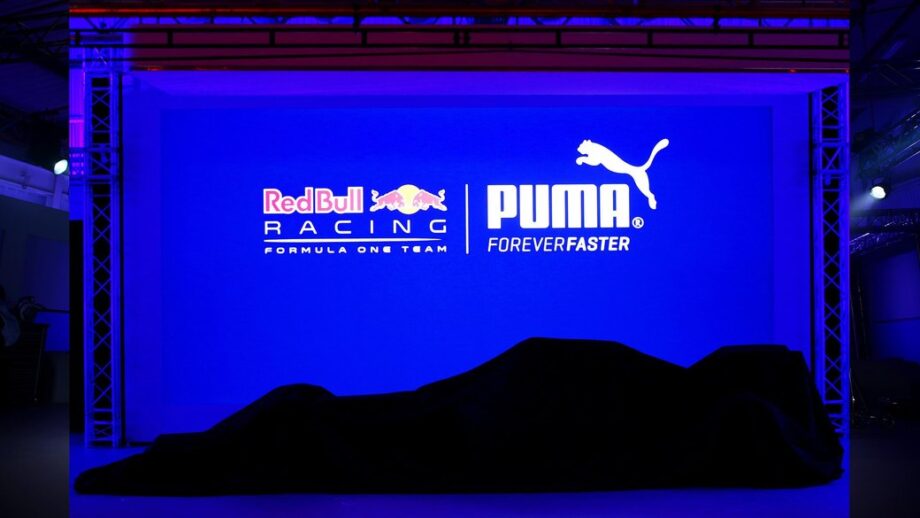 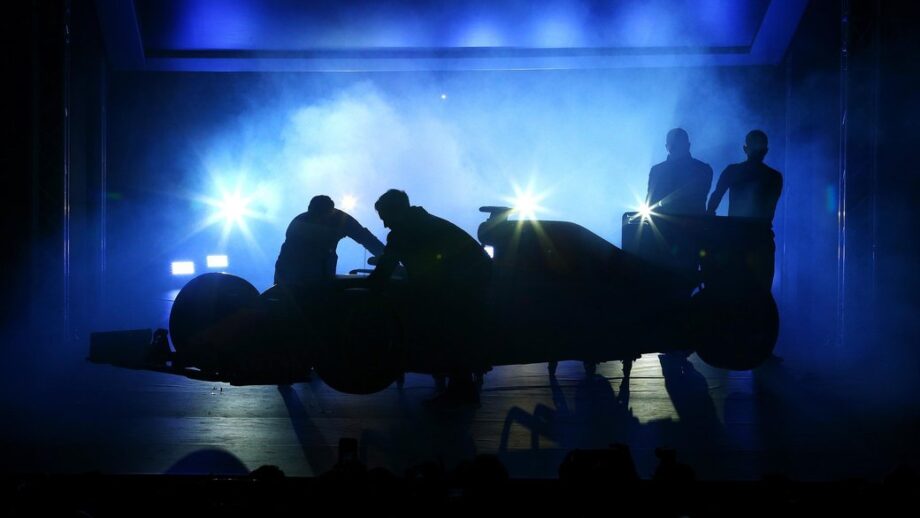 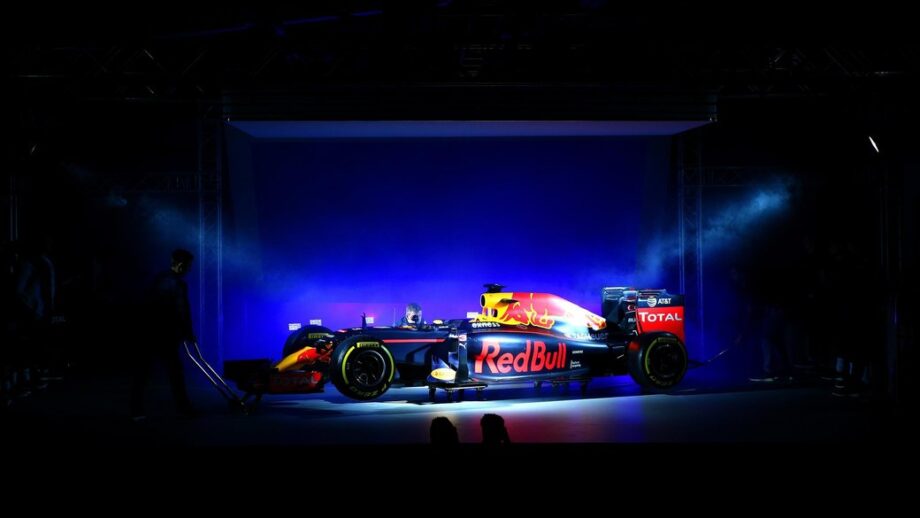 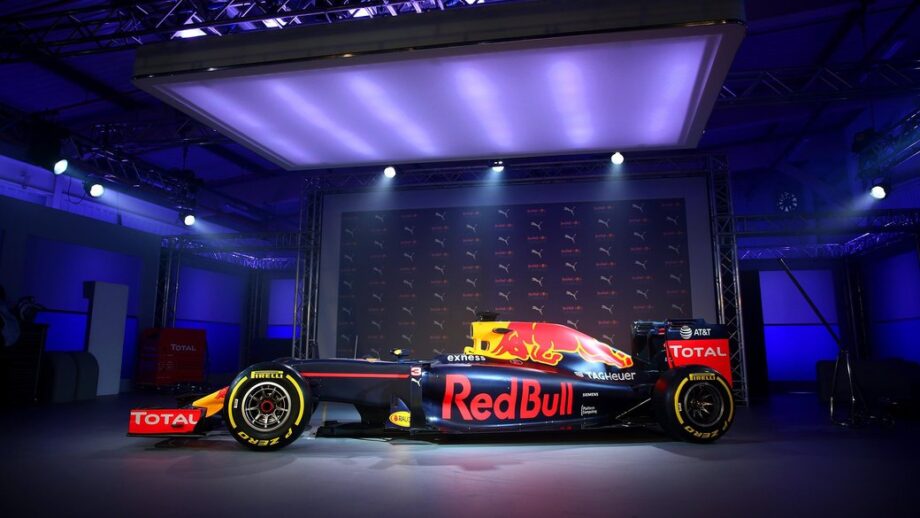 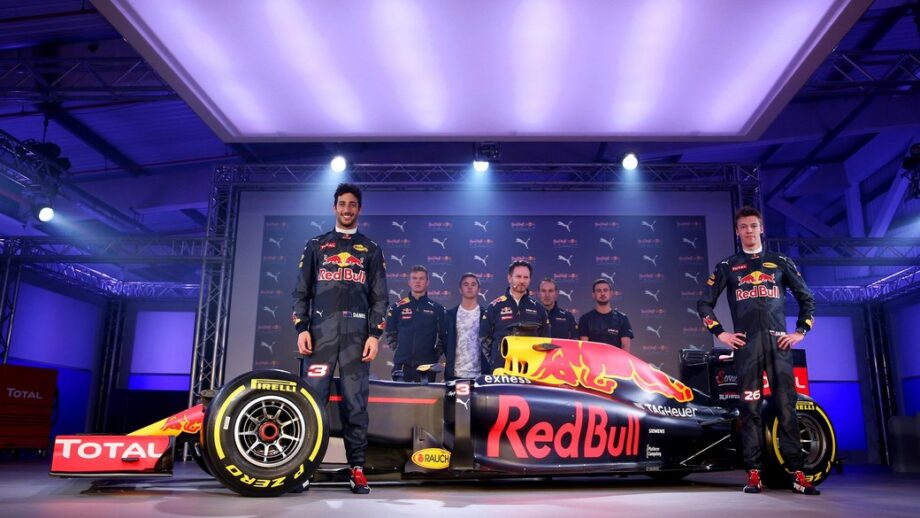 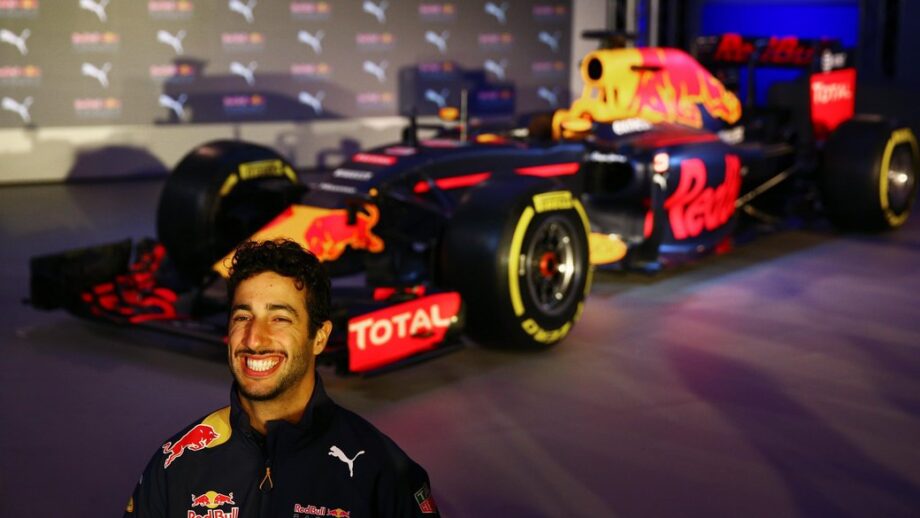 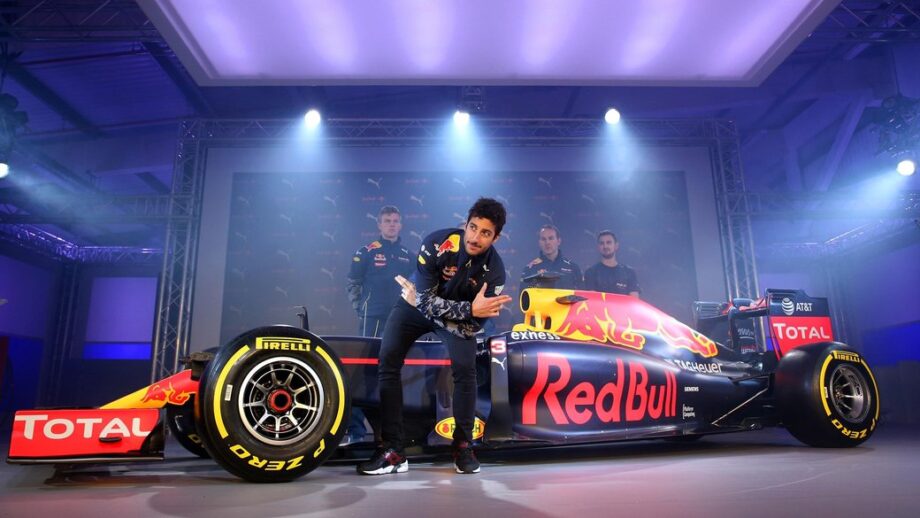 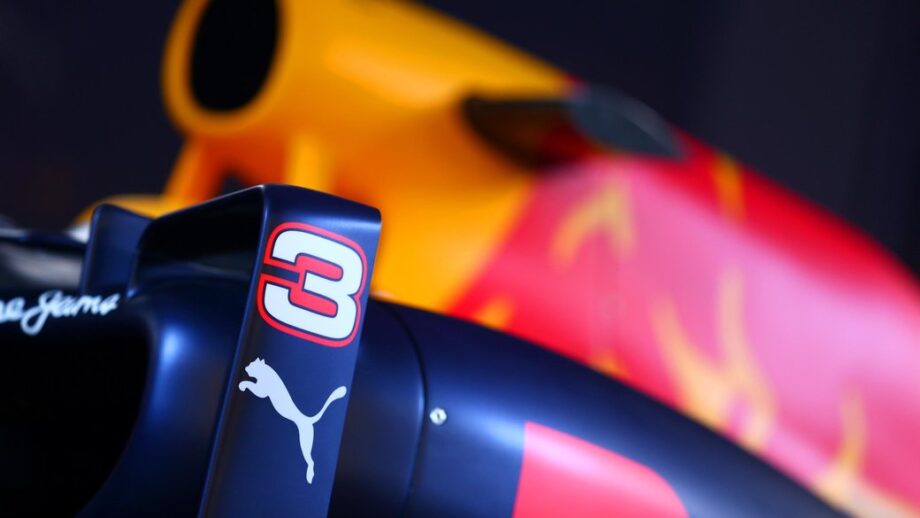