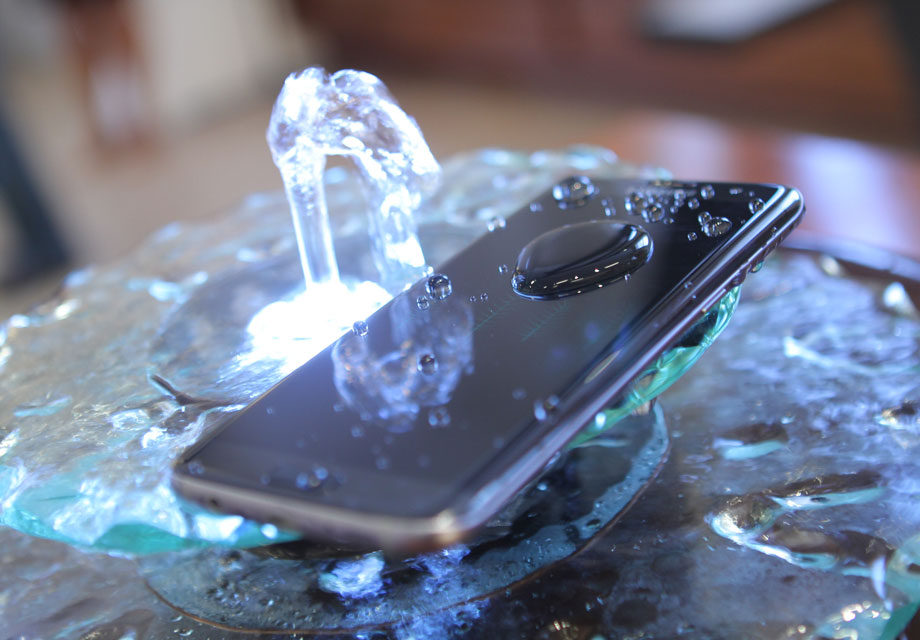 The 5.1-inch Galaxy S7 and 5.5-inch S7 Edge will see a much more refined design whilst offering full dust and water resistance properties. This practical move will allow the phone to be submerged in 1.5m of fresh water for up to 30 minutes.

On the inside, the phones are virtually identical to one another with the introduction of a 12MP Dual Pixel camera which will deliver much brighter and sharper images without graininess in low light. Other standard and crucial specs includes internal storage starting from 32GB, a processor which is a whopping 64% faster and more efficient than the previous Galaxy phone, and built-in wireless charging.

If you’re a music and movie junkie you’ll be glad to know that Samsung have now included a hybrid SIM card tray to allow for a microSD card of up to 200GB for additional storage. For those who love to be on standby for important calls or messages, the new Galaxy phones now come with ‘Always-On’ technology which means the background stays on whilst only using 1 percent of the phone’s battery.

Also taking their fight to Apple’s pay wave technology is Samsung’s own version called Samsung Pay. It will basically allow a user to use the phone like a pay wave card credit card for quick and easy transactions at participating retailers.

On the outside the Samsung S7 is wrapped in 3D glass and metal for a sturdy and more solid feel.

Can it take on the Apple juggernaut? Find out on March 11 when the S7 and S7 Edge will become globally available whilst pre-orders start from February 23. 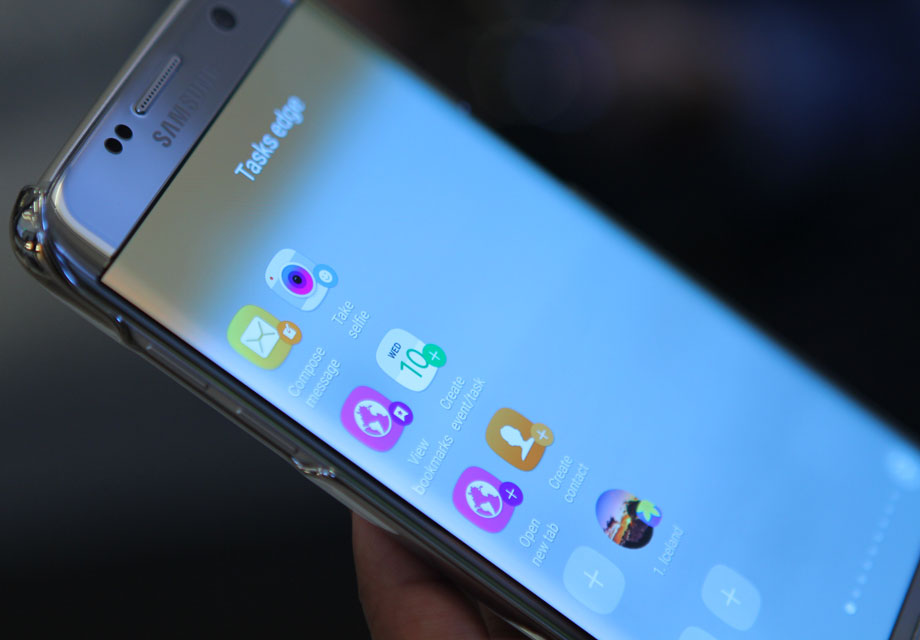 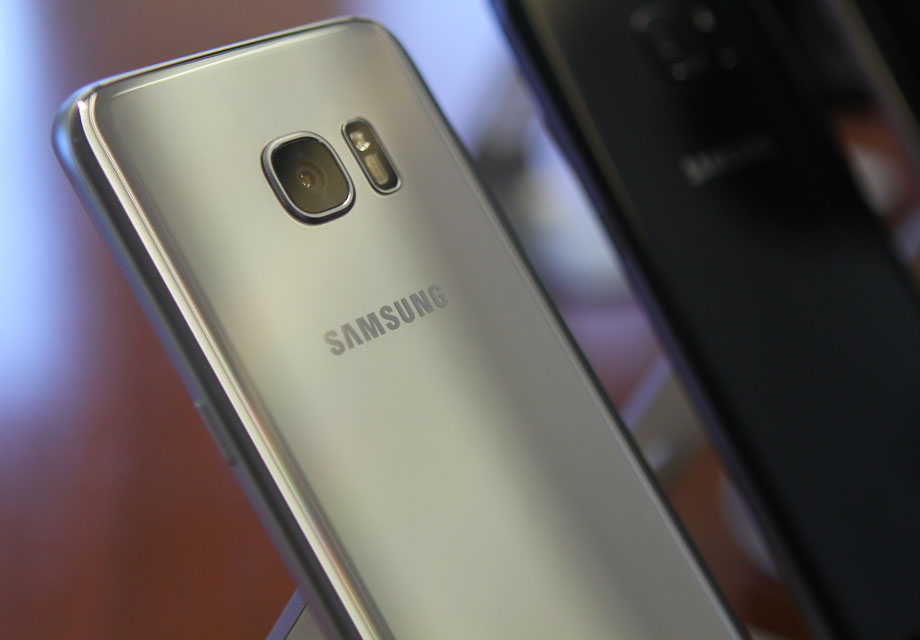 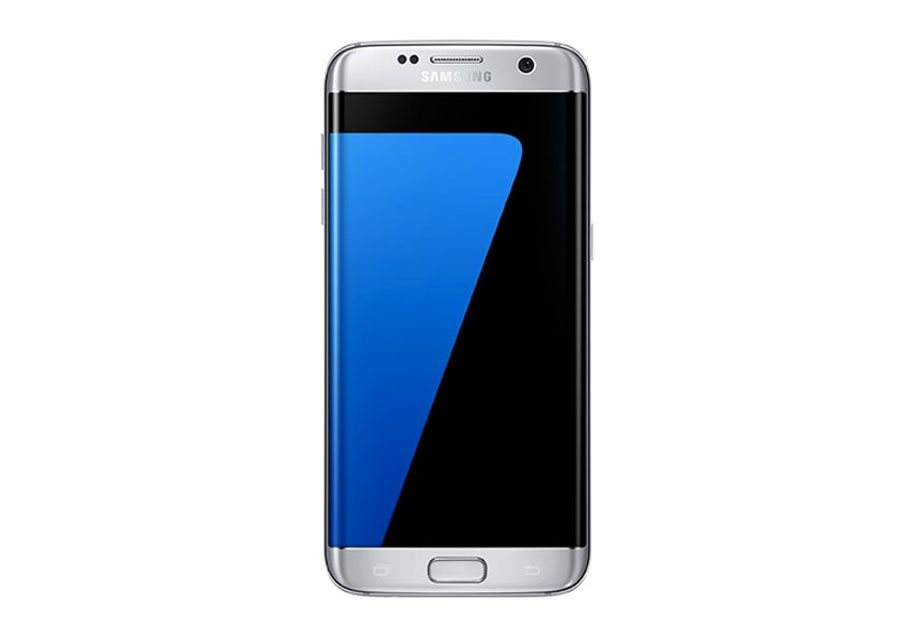 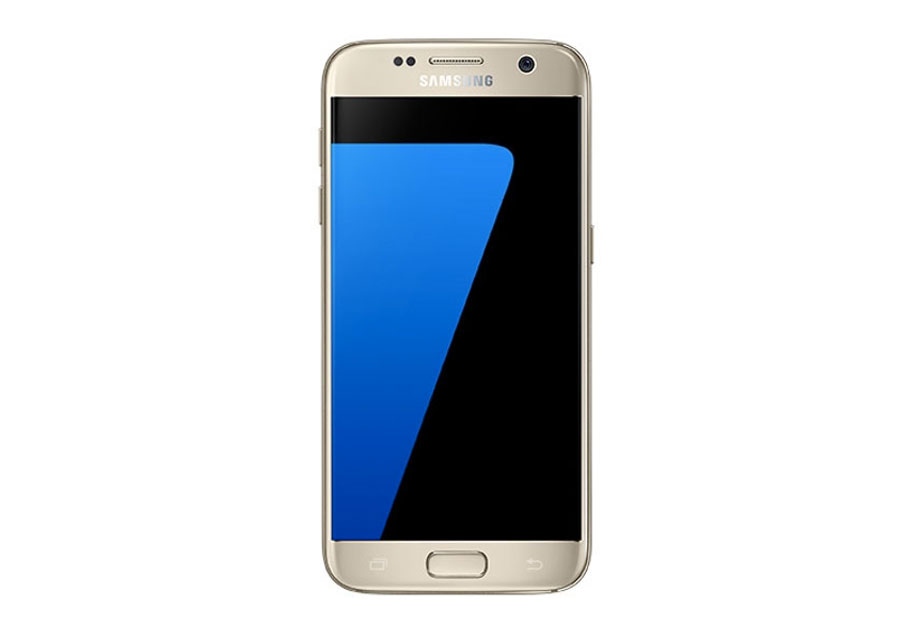 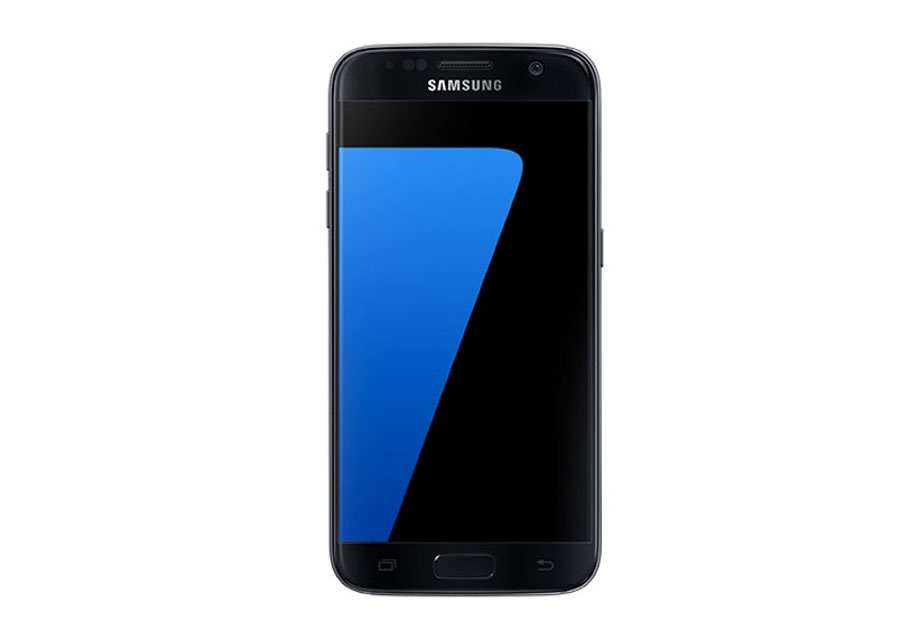