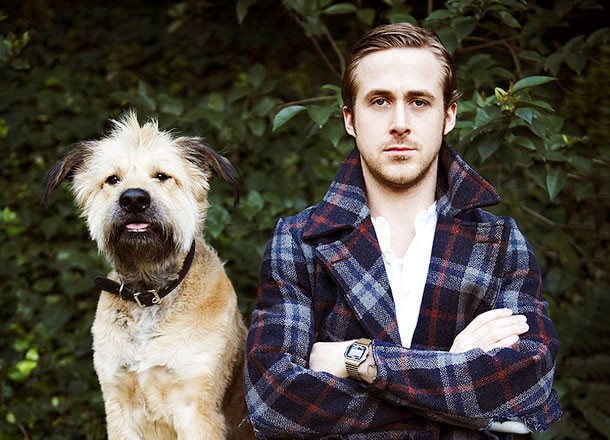 The dog vs. cat debate could be considered one of humanities biggest conundrums but have you ever stopped to think what your four-legged friend actually thinks about you? Science has once again outdone us all in finding that dogs love humans more than cats.

According to the Huffington Post, a study conducted by neuroscientist and professor at Claremont Graduate University, Dr. Paul Zak, found that canines love Homo sapiens 5 times more than their feline counterparts.

‘5 times’ seems rather specific, but there appears to be solid evidence behind Dr. Zak’s claims. The professor took blood samples from 10 cats and 10 dogs before and after they played with their owners, then tested each animal twice for levels of oxytocin.

Apparently, humans produce 15-25% oxytocin when we have a pleasant interaction with a stranger, 25-50% when we’re engaging with someone we know, and 50% more is released in response to someone we really love.

From his experiment Dr. Zak found that dogs produce an average of 57.2%, “So your dog really loves you…a lot,” he says. “What makes this so amazing is that the oxytocin they produced is for another species, not their own…Their brains are telling them that they love us.”

Cats, on the other hand, were found to only produce 12% and half of the felines tested didn’t produce any oxytocin at all. Clearly not man’s best friend.

RELATED: 10 Coolest Dog Breeds For The Man About Town