8 Signs That You’re A Sex Addict

Let’s talk about sex. The act, not the awesomeness that is Salt-n-Pepa. Humans are conditioned to think about sex. A recent BBC report found that men think about fornicating nineteen times a day.

That’s all good and fun, but a serious red flag can arise if you find yourself suffering a mental breakdown when you haven’t scored in two days. Or even worse, if your bill for escorts exceeds that of your weekly rent.

The realm of men’s sex addiction is real. Think you’re in the clear? Check out these eight sex addict pointers to determine if you’re a fiend or a friendly. 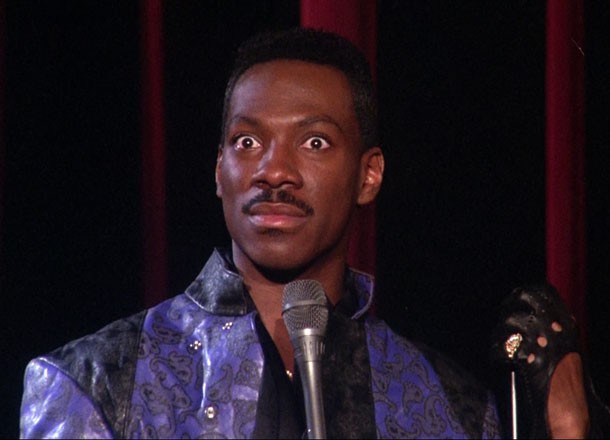 We all love a good dirty joke every now and then but exclaiming “I’d tap that” at a funeral when you find out late Mavis has a granddaughter is a clear indication that you’re addicted to sex. Alternatively, identifying phallic symbols is also a tell-tale sign that you’re addicted to the deed. If your flatmate is conversing to you about her crap day at work whilst eating a banana and you proceed to wink at them seductively, then it’s safe to say you’re in too deep. Pull your finger out, man. See what we did there? 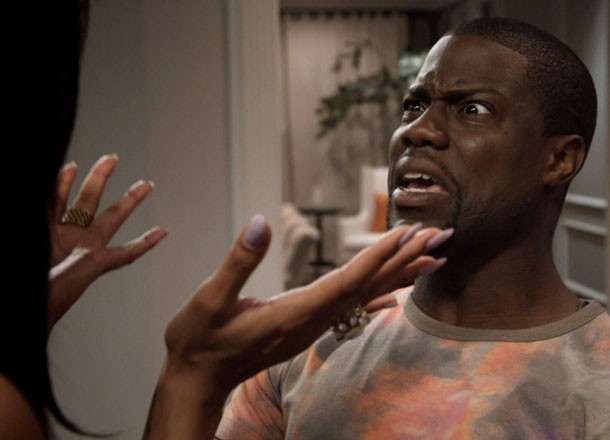 #3 Sex Be On Your Mind All Day 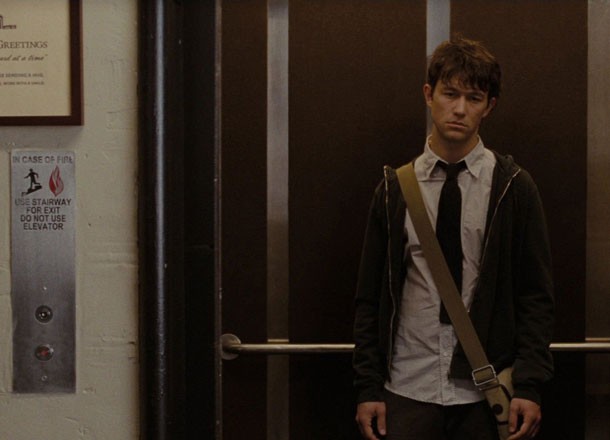 Maslow’s hierarchy of needs states that physical needs come first, followed by safety and then love. If you’ve inverted your pyramid and think about sex 24/7 then it’s safe to say you’re a sex addict. Forget about birthdays, christenings and baby showers. The only shower you’re keen on is a shower show by a blonde named Babii.

#4 You Scream At People For No Reason 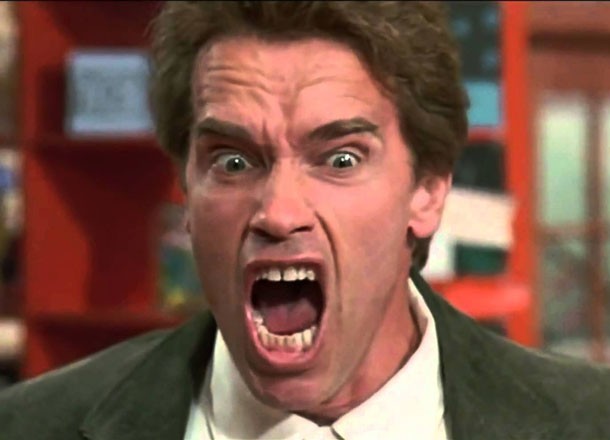 Getting heaps of random intercourse? On paper you’d be winning at life. Lest we forget, if you engage in this practice for long enough, we’re talking years, you’ll be devoid of any emotional intimacy. In other words you’re a lone captain of a massive vessel taking on the big seas (see what we did there?). Cue the cold, resentful and dismissive attitude to all those around you who have great relationships and even greater sex. It’s a combination of self-hatred and deprivation that’ll lead you to becoming a real son of a bitch with a very short fuse in no time.

#5 Abstinence Is Not In Your Vocabulary 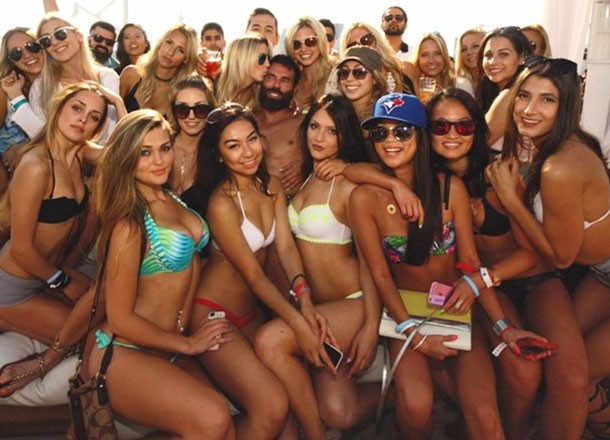 You’ve found the one. She’s got supermodel looks, brains of a Silicon Valley computer bank and she can drive stick better than you. You’d sell your pet ferret for this person. And then the word comes out. Abstinence. You proceed to dive roll out of the moving car before sprinting down Highway 101 with mascara running down your face. Beyonce style. But rather than hearing out why she’d like to save herself for marriage and how much she’s willing to compromise for you, you run for dear life. Thus enduring romance is not for you, you dirty old guy, you. 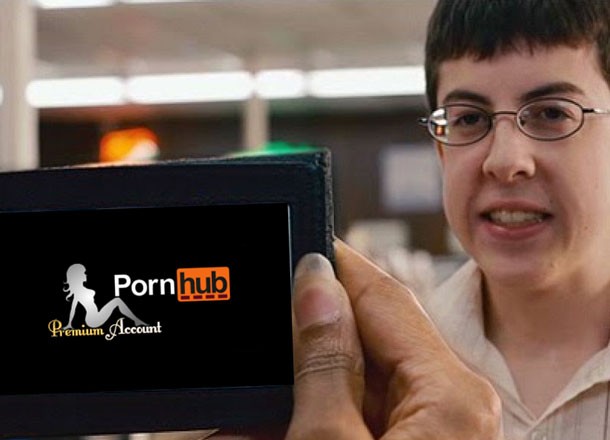 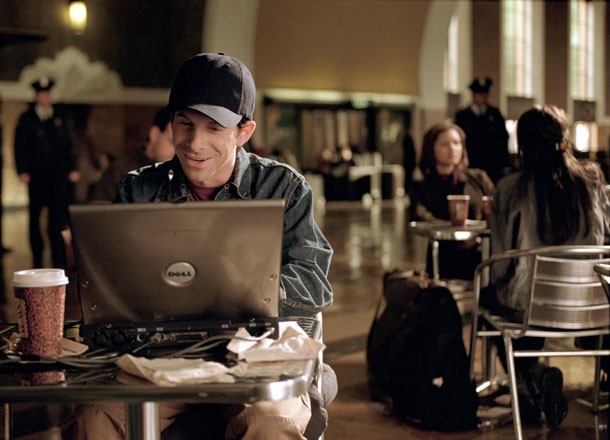 Really? Save it for behind closed doors, creep. Think of the children. Wait, not like that.

#8 You Hit Up Friends For Sex 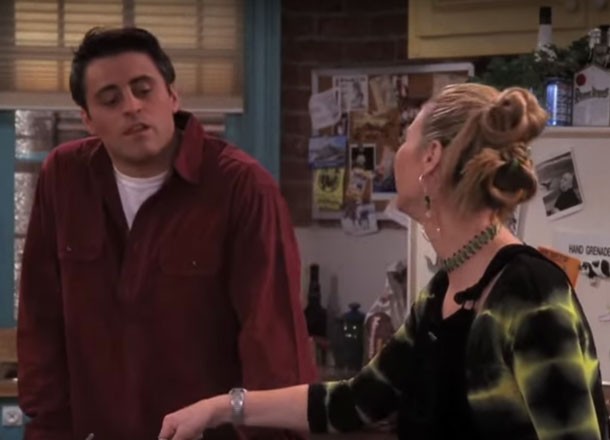 This may well be rock bottom. When you begin to burn bridges just to fuel your spiralling obsession, it’s time to take a good look in the mirror. If the friends with benefits thing is mutual, all’s good. But if you’re actively seeking out random sex from the plutonic basket around you spanning back the past decade, then that means two things. 1] You’re not scoring elsewhere and 2] you’re addicted to sex. Keep it civil. Keep it in your pants.

RELATED: These Are The World’s Most Common Sex Injuries