The Actual Watches From Spectre Are Going To Auction 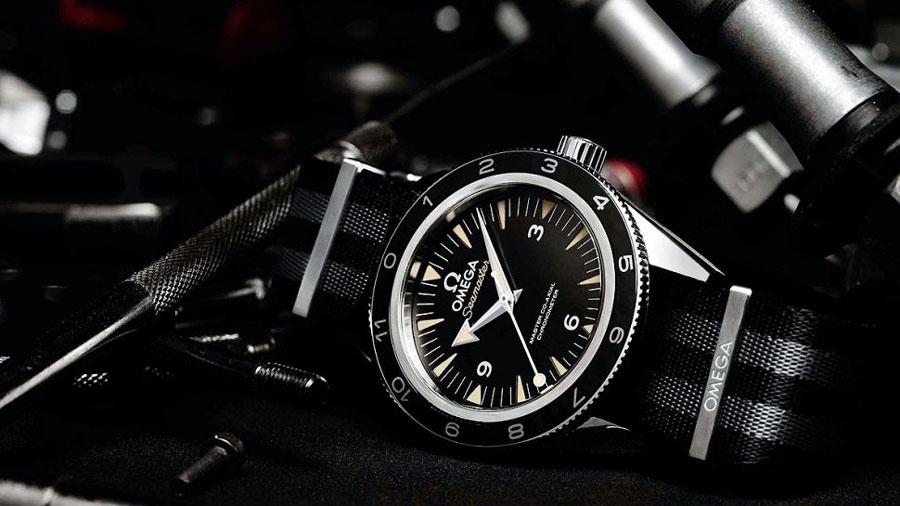 And since we don’t like doing things in halves, on February 18th you, the lovely public, will be able to get your hands on all of the watches and some memorabilia from the latest James Bond adventure, Spectre.

Christie’s London will be auctioning off the goods which includes 25 priceless pieces from the latest film. Given that the 7,007 samples of the Omega Seamaster 300 Spectre limited edition has sold out worldwide, you now have the chance to acquire numero “0” – that is, the model worn by Daniel Craig himself on the set.

Naturally, this James Bond-worn Seamaster 300 doesn’t come with the internal explosive device as seen in the film. Devo. It does tell the time though.

If you’re more of a ‘dark side’ kind of guy, you can opt for Mr. Hinx’s Rado or another Seamaster 300 worn by Mr. White or a vintage rose gold Longines worn by M. There’s even more good news from this auction – everything in the lot will cost less than James Bond’s $2M DB10, the darling of this epic sale.

Other cool items on sale include Mr Hix’s metal thumbnails that he used to gauge out a colleague’s eyes, the Tom Ford sunglasses worn by Craig at the funeral and a white Tom Ford dinner suit also worn by Craig.

All proceeds from the auction will go to charity. See the items and place your bids here. 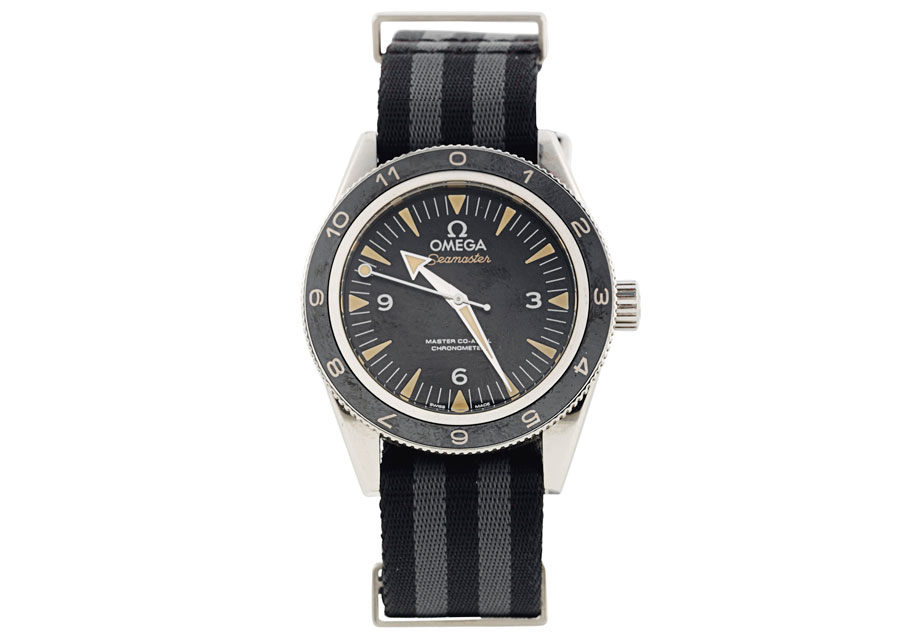 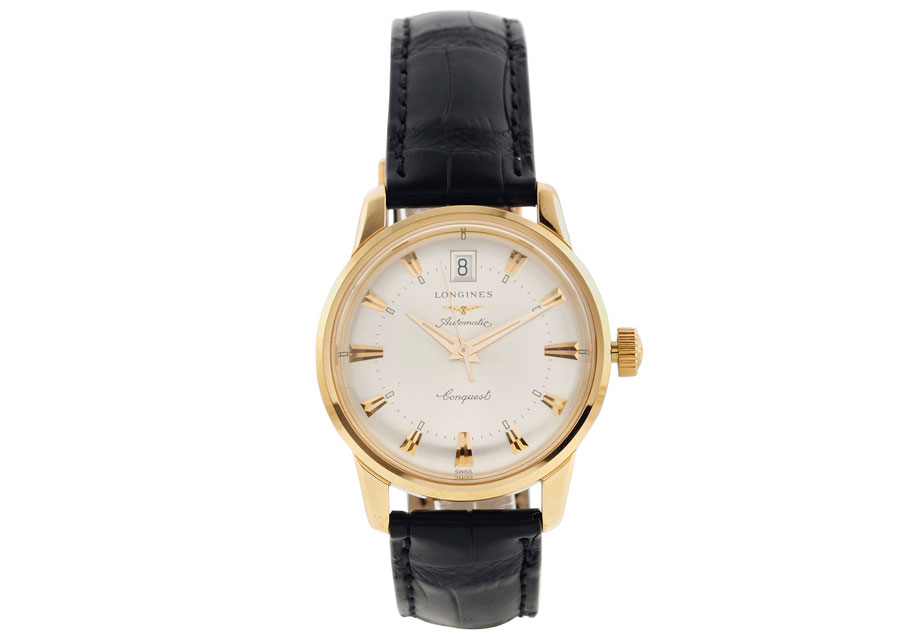 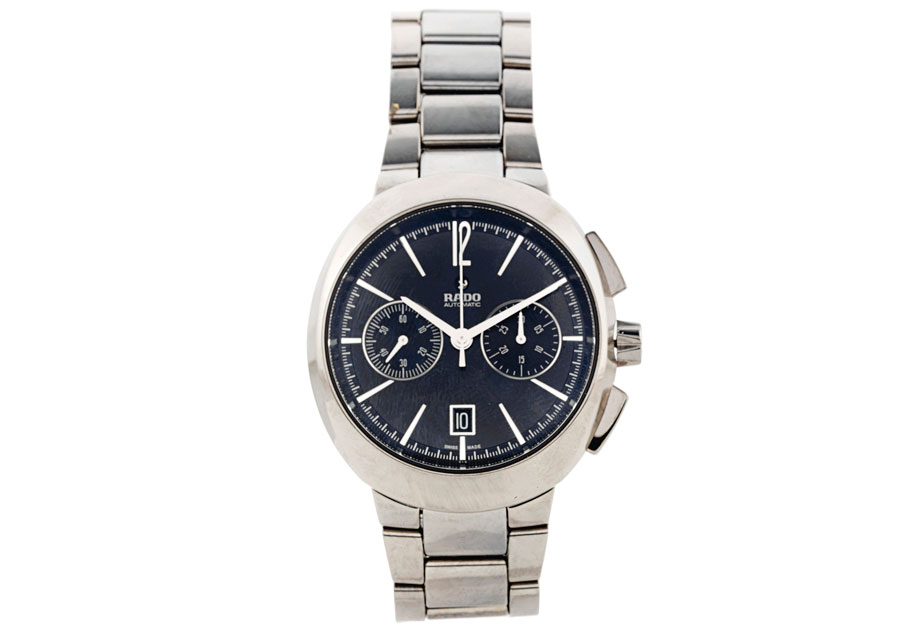 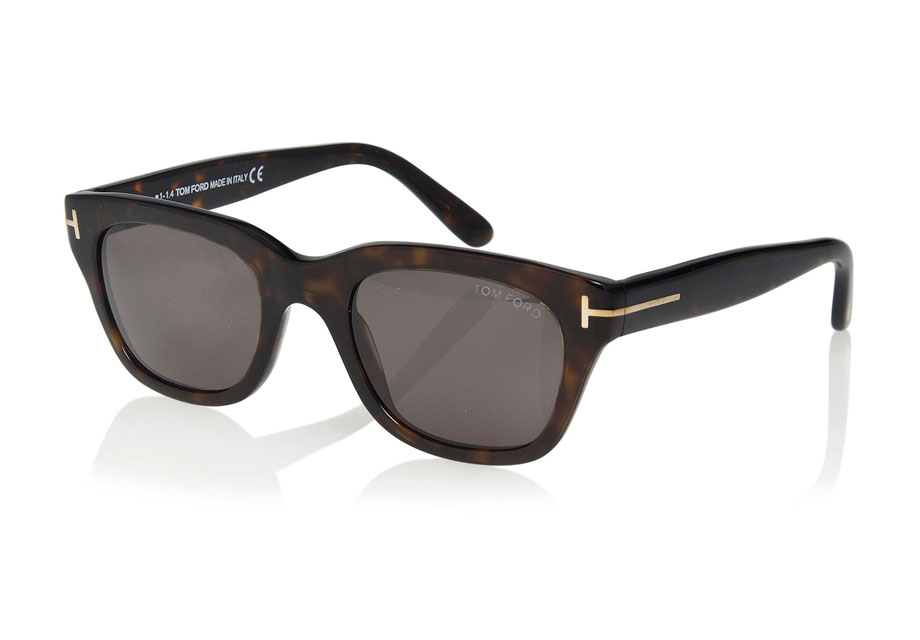 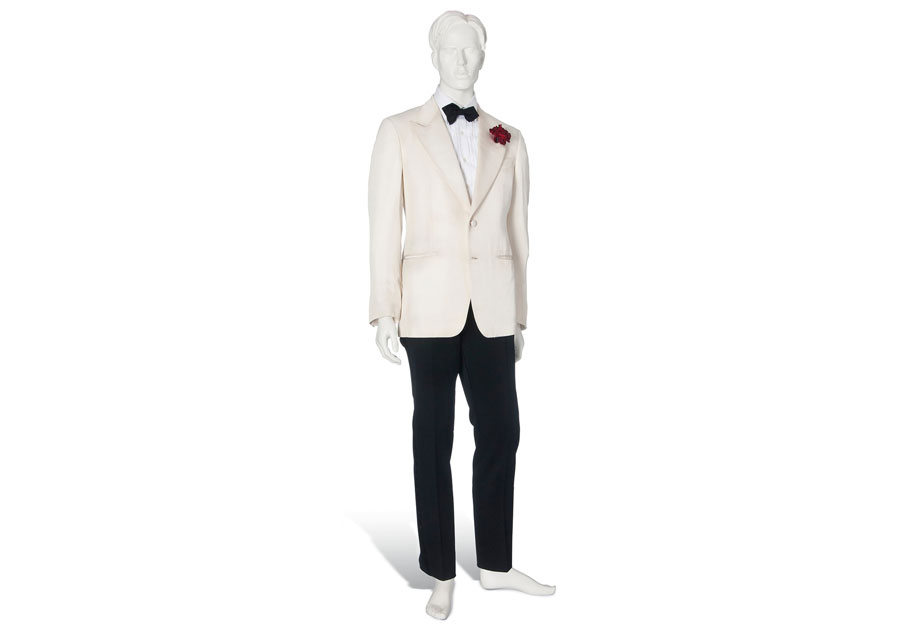 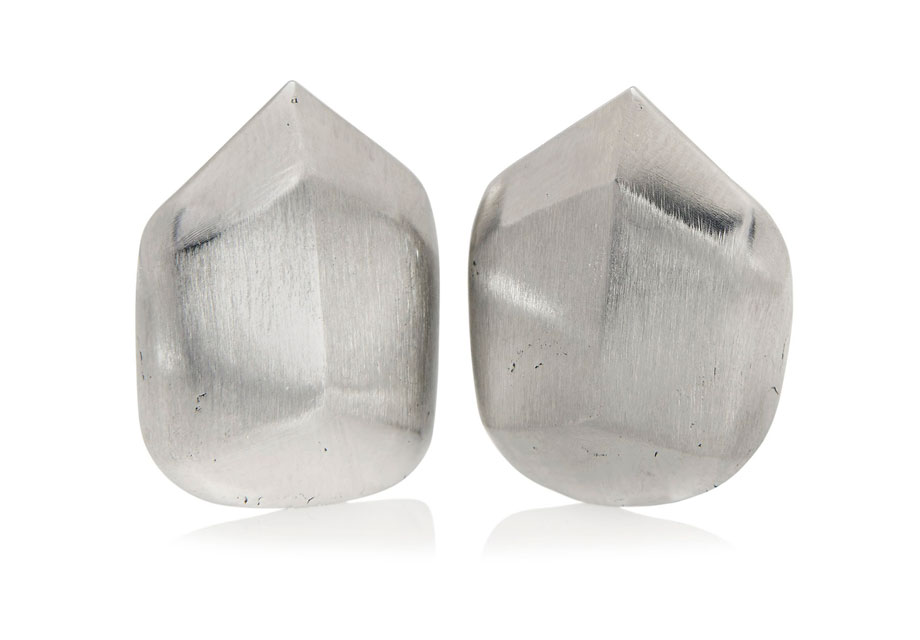