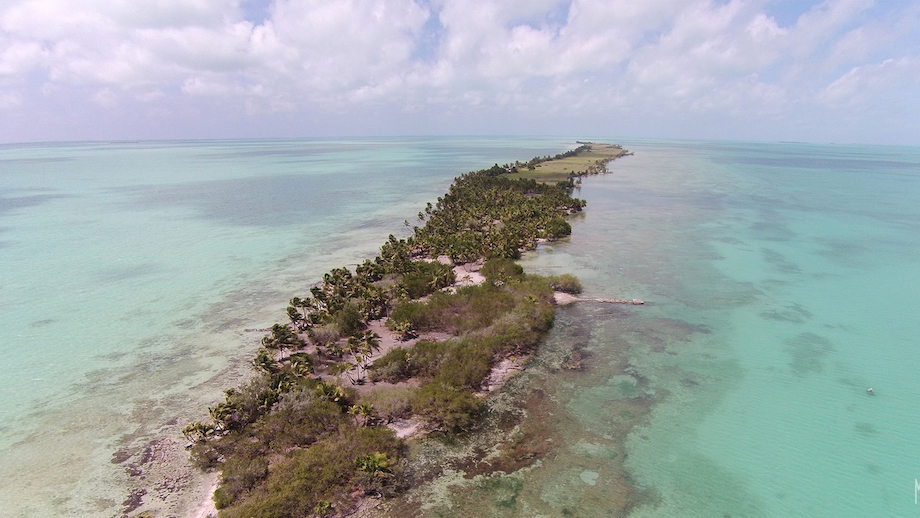 A decade ago, Leonardo DiCaprio bought an island in Belize – in part because he’s a Hollywood megastar and that’s what megastars do, but also because he planned to build the world’s first eco-restorative resort to repair the eroding coastline, over-fished waters and deforestation.

Leo first discovered the island, called Blackadore Caye, while vacationing nearby in 2004. “It was like heaven on earth,” he told The New York Times. The new resort, constructed in partnership with Paul Scialla, will feature all the usual trappings of a luxury hideaway – sprawling villas, infinity pools, impeccably Instagram-able sunset views – with a decidedly green spirit.

According to the website, the development will be “completely powered by renewable energy and designed to increase the biological health of species on the island and in the waters around it.” Guests can focus on personal health and wellness while elsewhere, restoration programs are conducted and a research station studies climate change and habitat impacts.

“The main focus is to do something that will change the world,” DiCaprio told the Times. “I couldn’t have gone to Belize and built on an island and done something like this, if it weren’t for the idea that it could be groundbreaking in the environmental movement.” 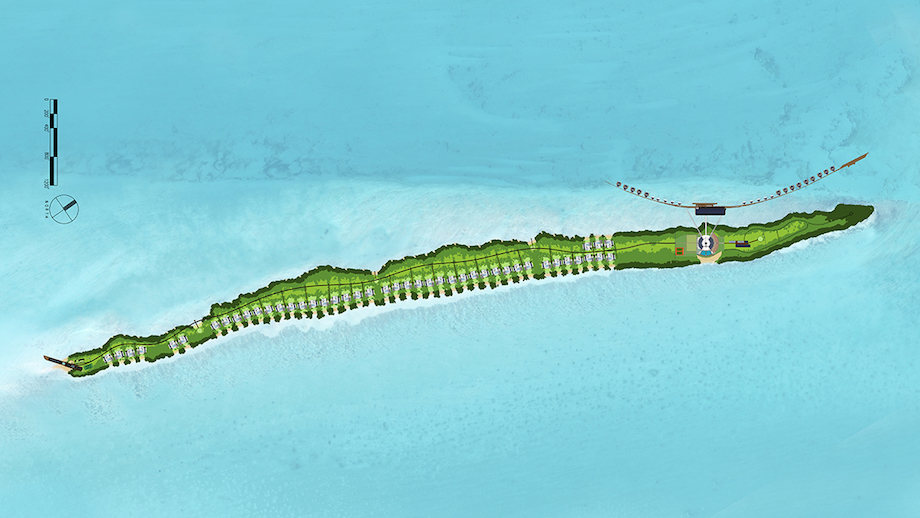 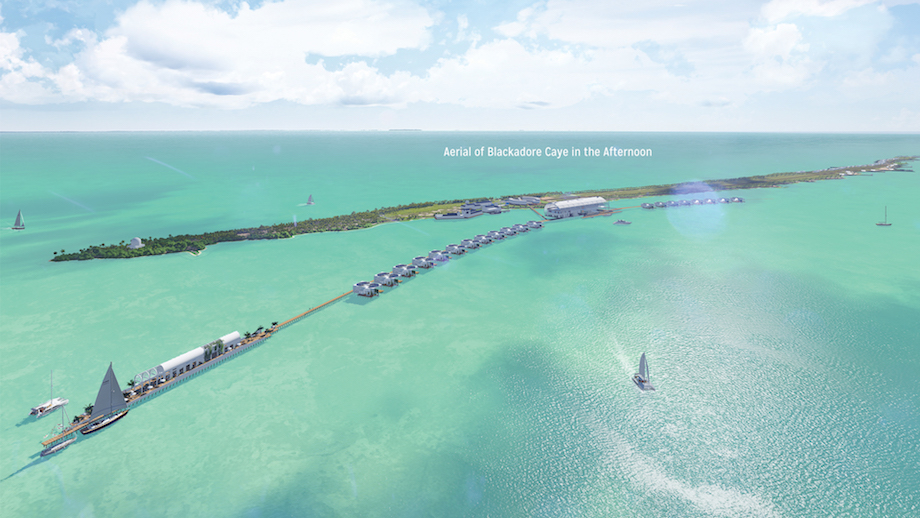 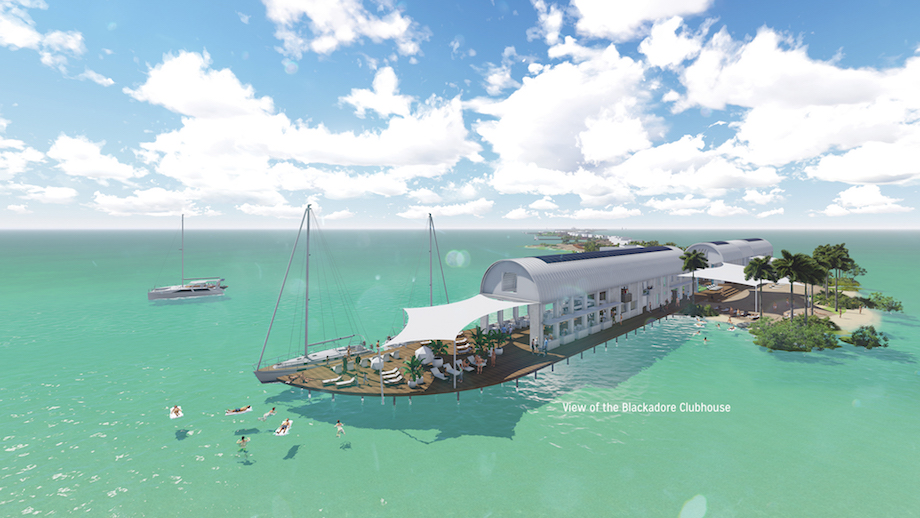 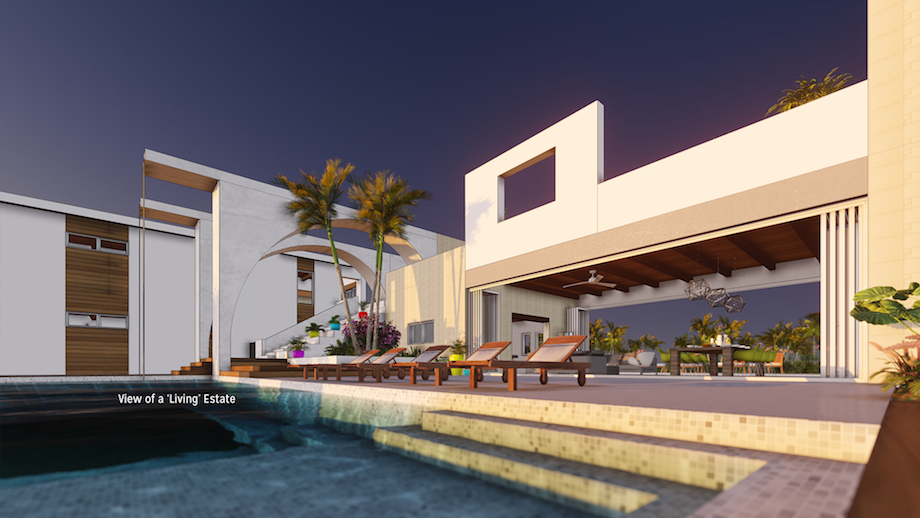 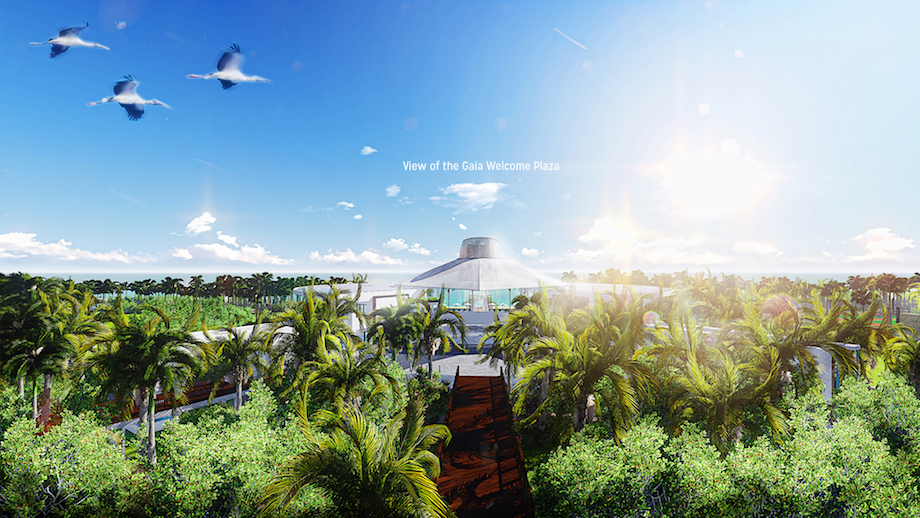 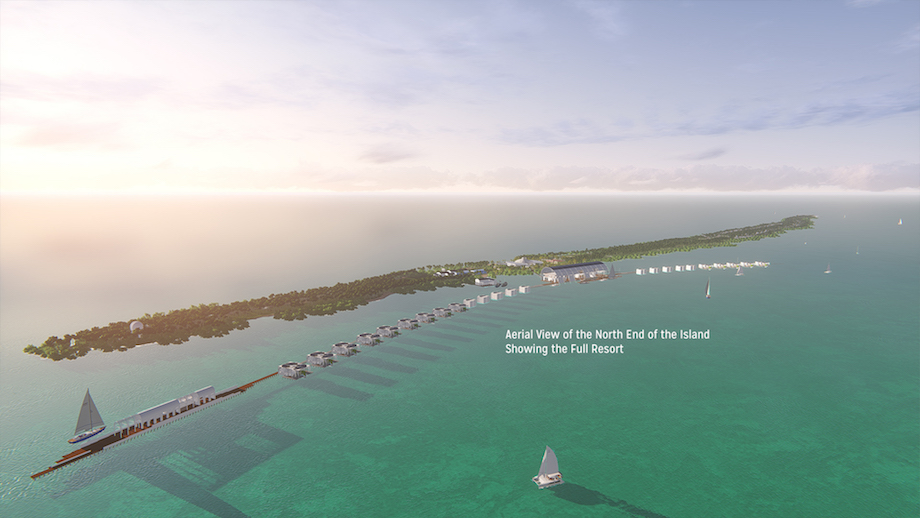 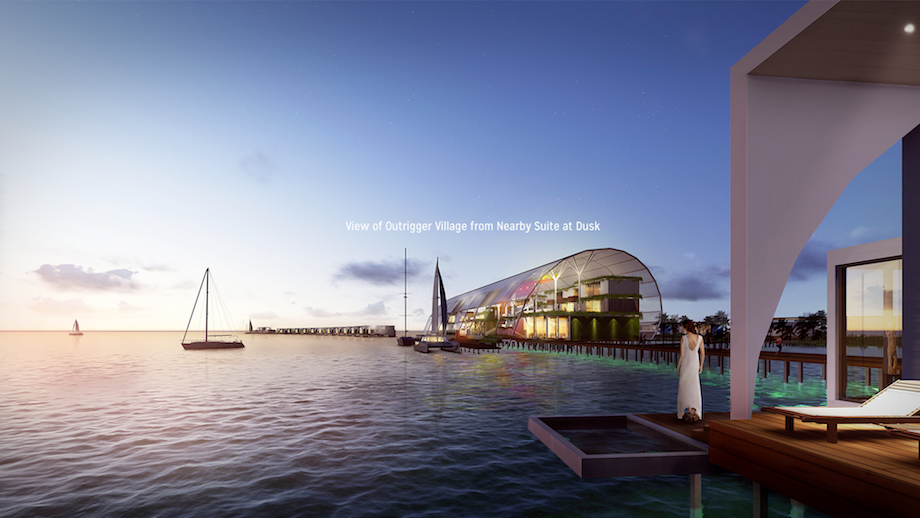 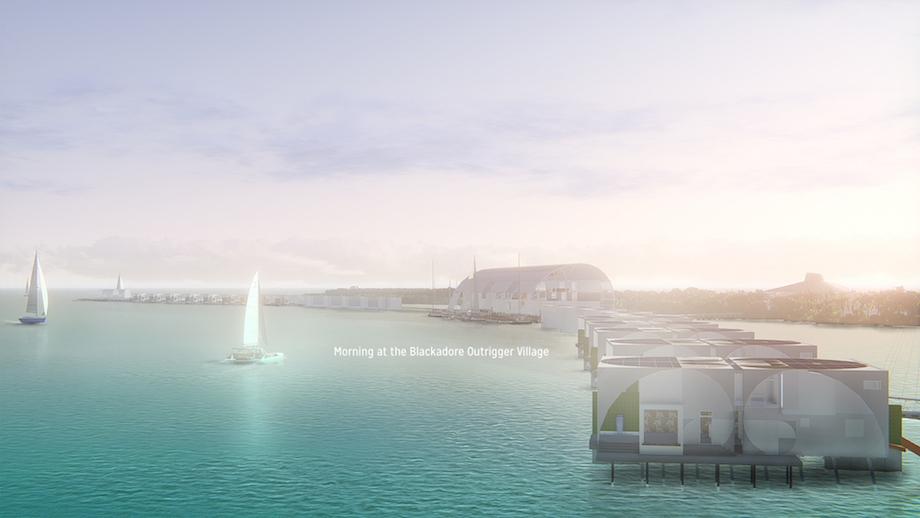 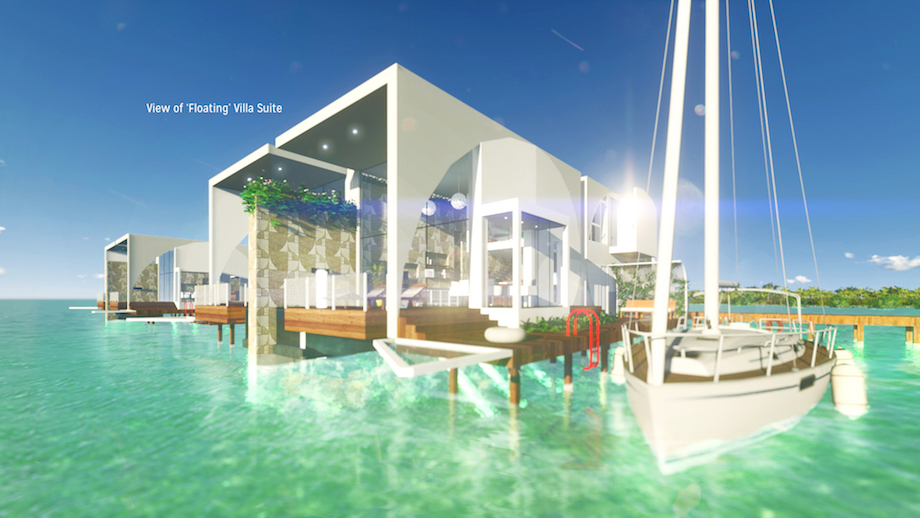