It’s a new year, which means a new batch of up-and-coming eateries to sink your teeth into and sample the delicacies of. Yelp, the app that publishes crowdsourced reviews, has just released its list of Australia’s top 100 restaurants for 2016.

To compile the list, Yelp analysed which places were most popular and well reviewed since the app launched in Australia in 2011. Businesses were compared from across the country suing a ranking which takes into account ratings, number of reviews, quality, popularity, and statistical fluctuations. Here are the top 10. 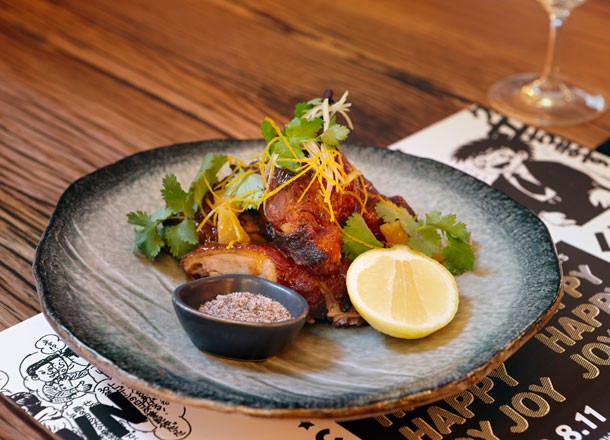 Chin Chin serves up a modern take on Asian street food and takes its style cues from the workingman’s dining halls of Bangkok with dishes like Thai-style crunchy school prawns and suckling pig pancake rolls. 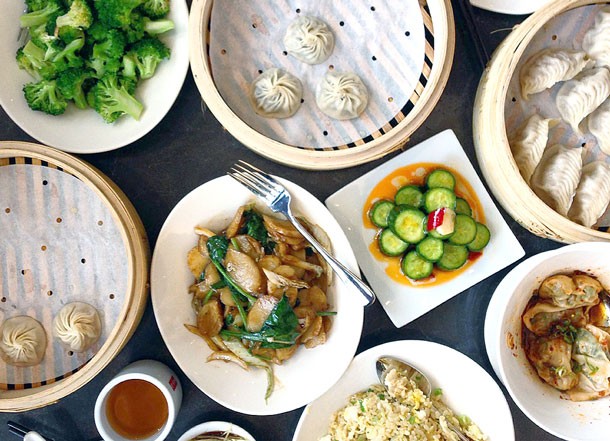 Known for its ‘world-famous’ dumplings, Din Tai Fung has garnered a huge following for serving up Taiwan-inspired delights like soup, rice and noodles to the hungry mouths of Sydney. 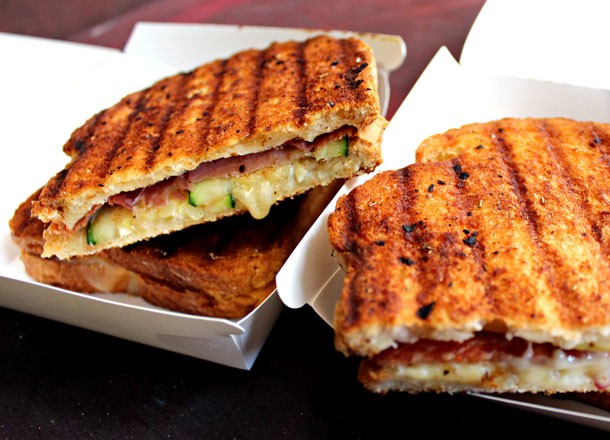 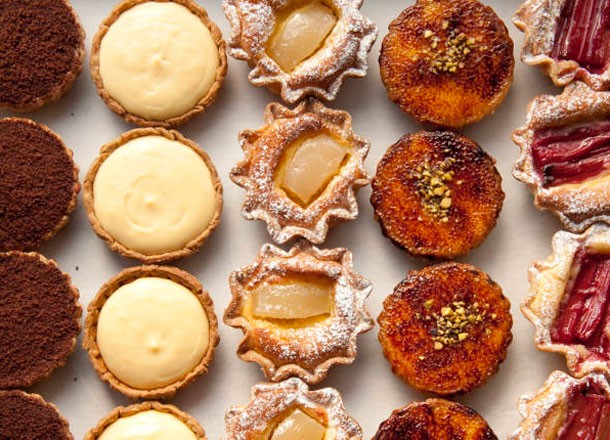 Crispy croissants, mouth-watering tarts, pastries and soft, crusty artisan breads, and not to mention strong coffee. Does it get any better than Surry Hills haunt Bourke St Bakery? 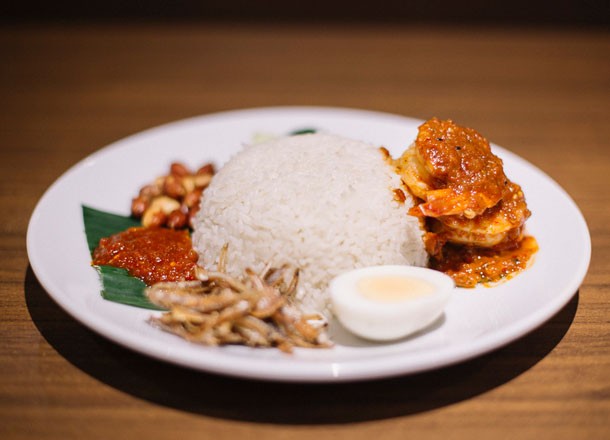 With a weekend queue that wraps around the block, Haymarket’s Mamak is not just incredibly popular for its addictive Roti, but other Malaysian delicacies like Nasi Lemak with Sambal Sotong. 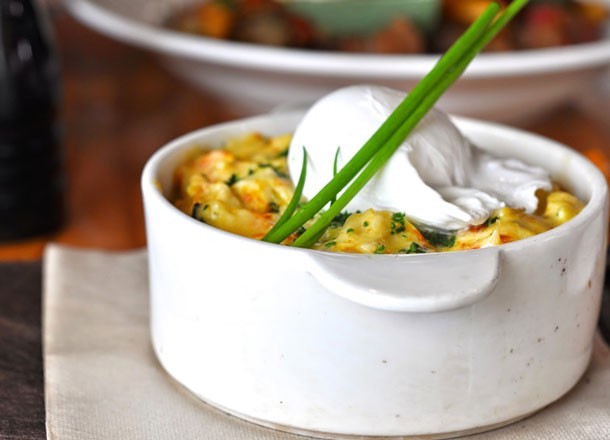 Despite the simple name, Tuck Shop in Perth is a fuss-free pie place and deli with a cult-following from weekend warriors and coffee-lovers alike. 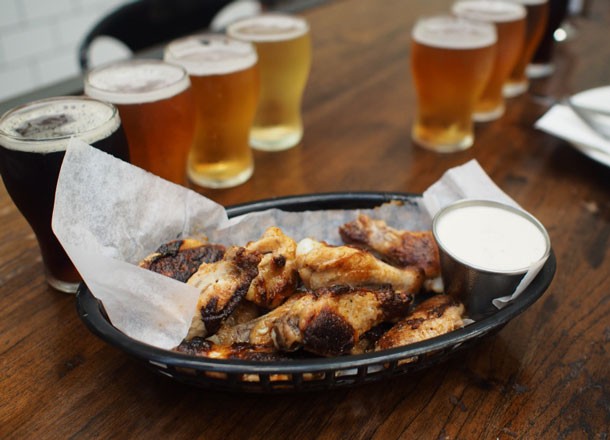 Little Creatures Fremantle Brewery welcomes visitors from far and wide every day. Whether you’re up for a guided brewery tour or just some pizza, wings and nosh in the sunshine, Little Creatures clearly has the goods. 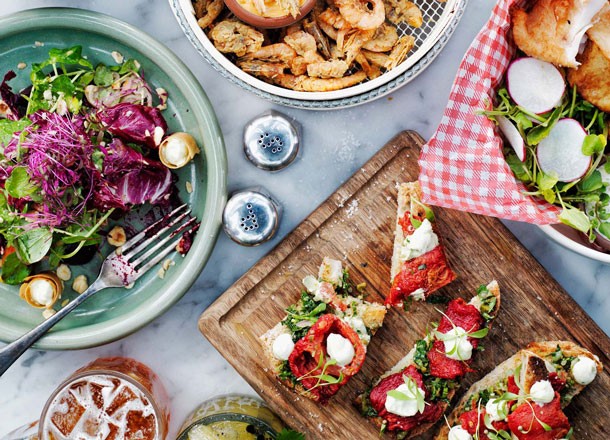 From an industrial precinct in the 1920’s to a landmark coffee roastery, cafe and sustainable garden, The Grounds of Alexandria is known for its abundance of fresh produce and hands-on experiences. 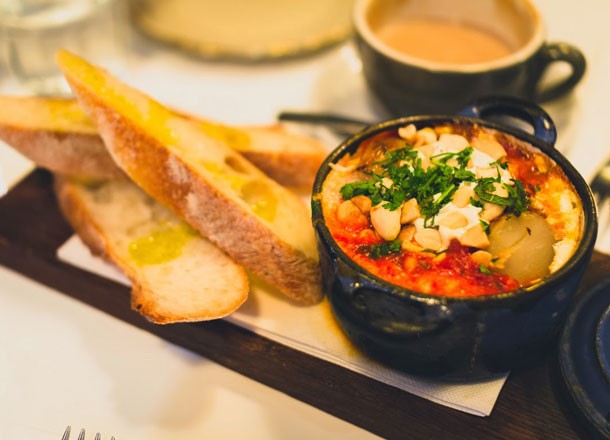 The Hardware Société is albeit a tiny cafe, but draws huge crowds all week. Favourites like the baked eggs with chorizo sausage, piquillo peppers and queso de cabra keep the punters coming back for more. 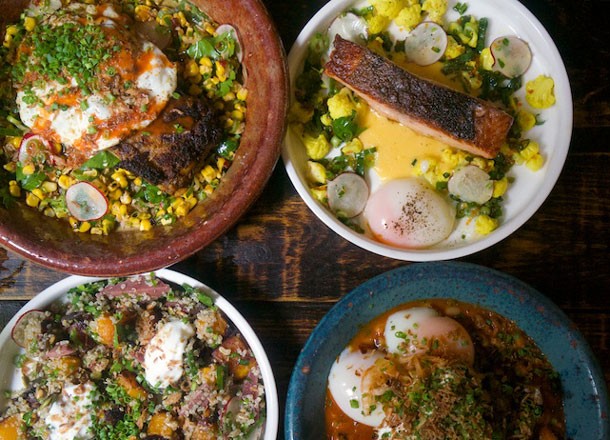 Perth gets a little taste of the States at The Old Crow with cocktail jugs and gourmet American soul food served in a busy restaurant and bar with outdoor seats.