The behemoth transport company known as Uber is about to muscle into another tightly-controlled service industry. Food delivery. 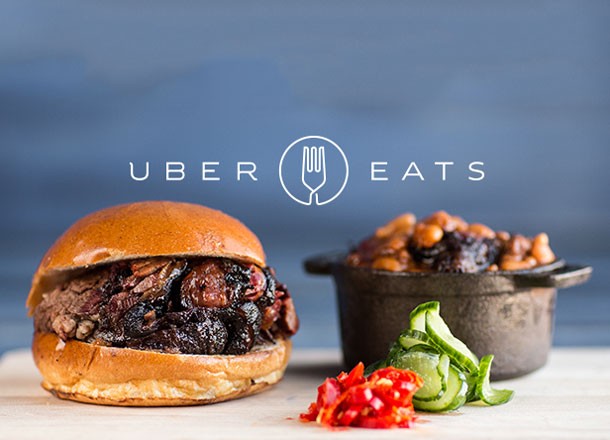 UberEats will officially launch in Melbourne next month as it aims to deliver food to homes across Australia’s second largest city. The American company will be debuting the new service even as their popular and controversial UberX service is still vying to be legalised in the Victorian state.

The arrival of UberEats will make Melbourne just the third non-US city to receive the service outside of America. Currently the Australian food delivery industry is controlled by Menulog, Deliveroo and SupperTime. UberEats will however focus more on the premium restaurant market including restaurant which have never offered food delivery in the past.

For now, UberEats is still in its planning stage with the company in talks to lock down restaurants from across the city.

Simon Rossi, who will head UberEats in Australia told Fairfax that the company saw Melbourne as an ideal fit for the service.

“Melbourne is known probably around the world as being the foodie capital of Australia, [Melburnians] enjoy eating out and cooking, and we feel people will enjoy the option of having quality meals delivered to them through Uber,” he said.

Users of UberEats in Australia will be charged a delivery fee which is yet to be determined. Rossi does say though that the fees will be similar to an UberX trip.

“It shouldn’t matter to a driver what trip they are doing, they should be getting paid the same amount of money,” he said.

“We will look at other options of delivery as well, whether or not its motorbikes or people on foot.”

In major cities such as New York and San Francisco where UberEats is operating, food is often delivered within minutes. To help aid this speedy delvery time, Rossie says that they will look at other options of delivery including motorbikes and people on foot.

UberEats will be made available as a separate app when it becomes available.