See The Winners From The 2016 Underwater Photography Contest 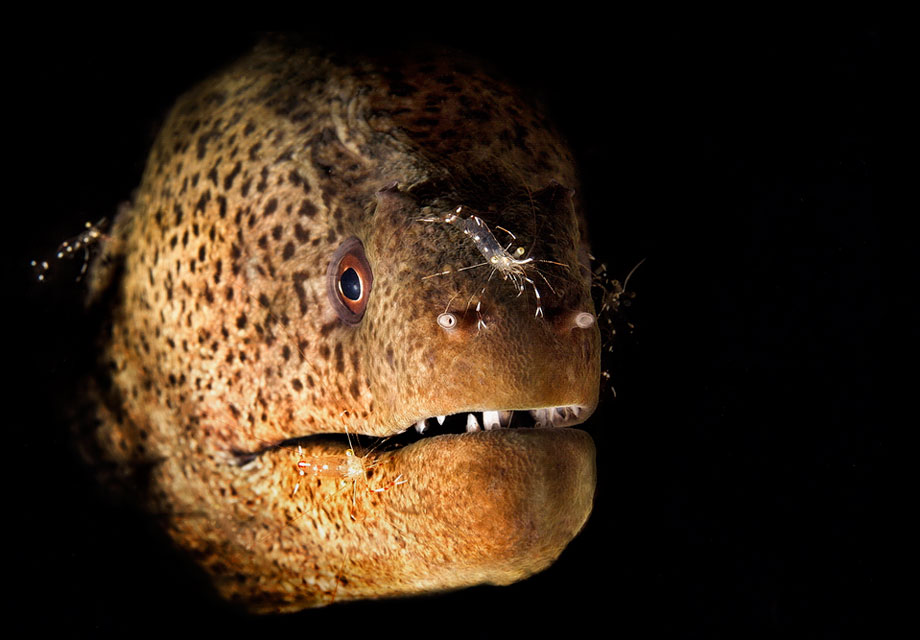 It’s often said that we know less about the deep ocean than we do about the surface of Mars. Looking at the 2016 winners of the UK’s Underwater Photography Contest, I can’t help but agree. Life beneath the sea is as alien and entrancing as any ancient, dust-blown crater on the Red Planet.

Although only in its second year, the Underwater Photography Contest has already put itself on the map as a prestigious international competition. This year, the contest drew thousands of applicants, who vied for awards in eight photo categories, including macro, wide-angle and behaviour. In addition, four special awards recognised exceptional photographers, and up-and-coming talent, both in the UK and internationally.

The scope, scale and subjects of the winning images are breathtakingly diverse. I’ve collected a few of my favourites below, but if you’re as captivated as I was, you’ll want to check out all 80 award-winning photos here. 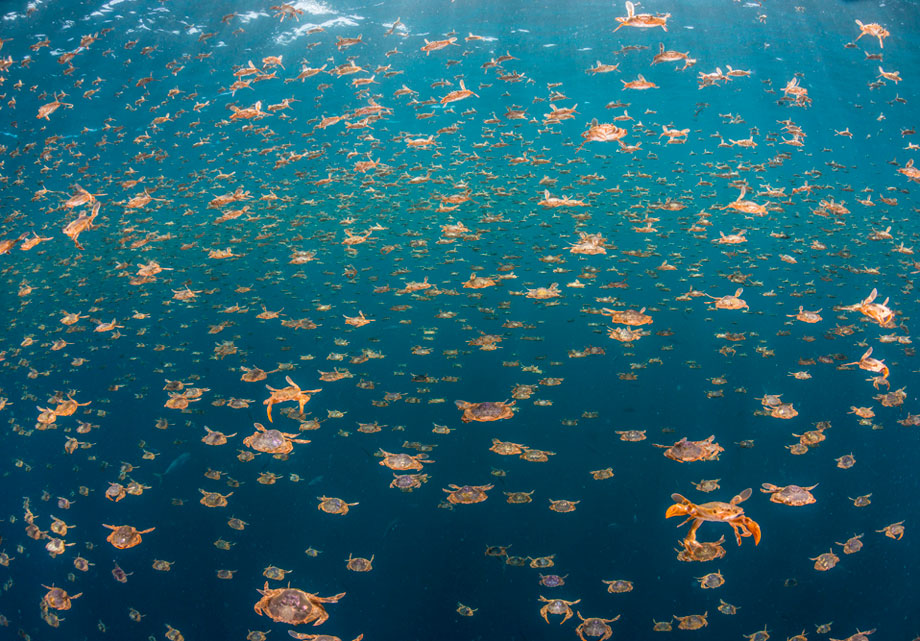 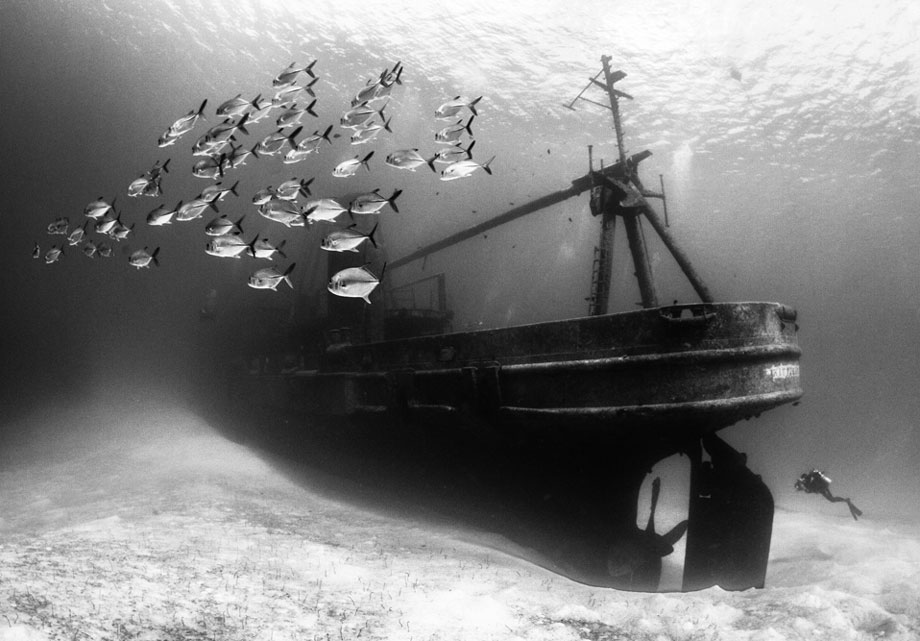 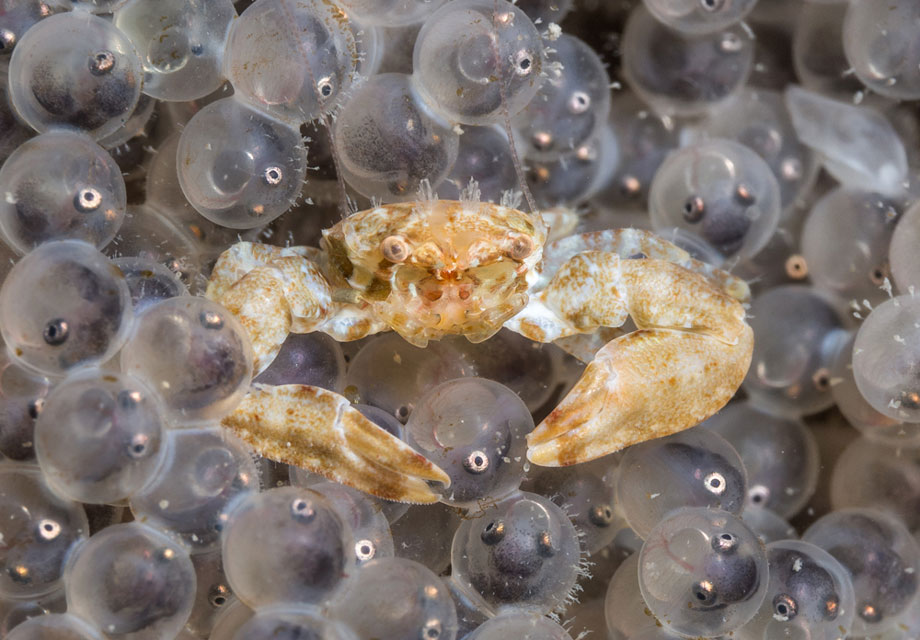 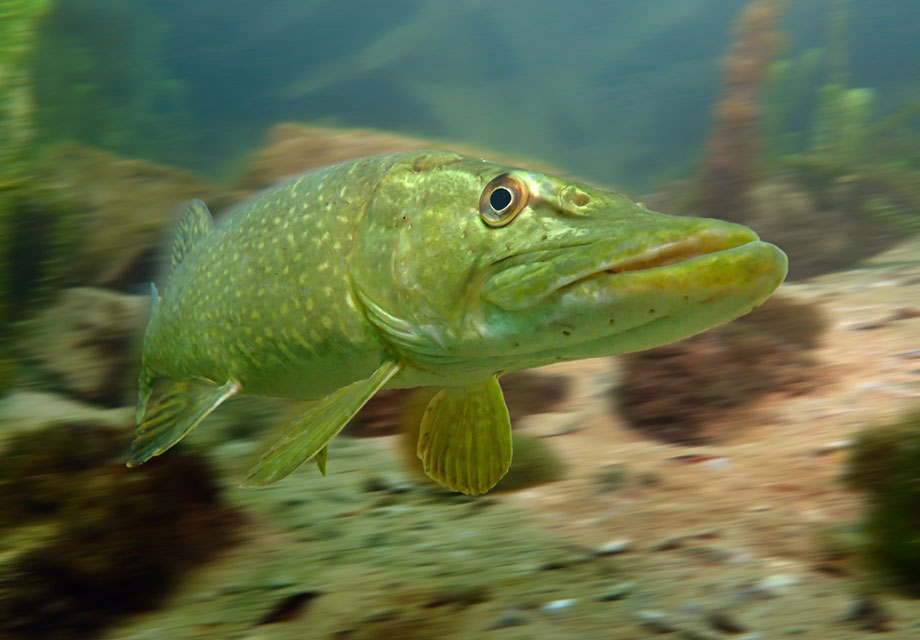 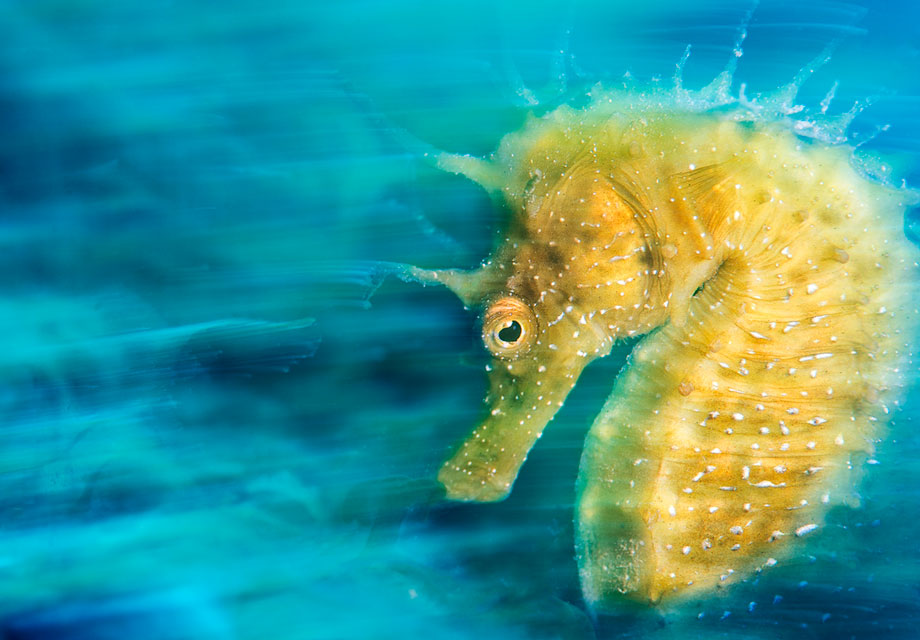 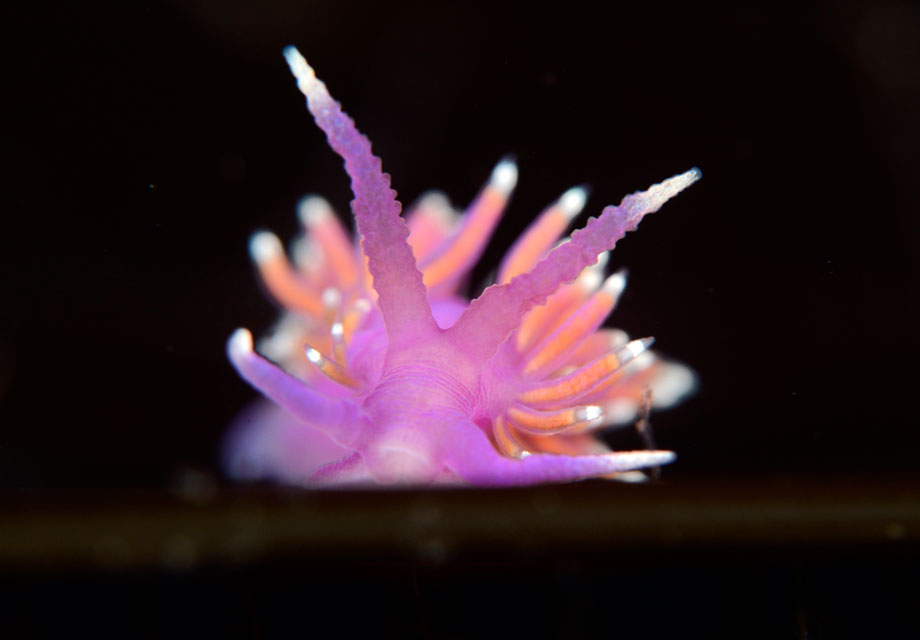 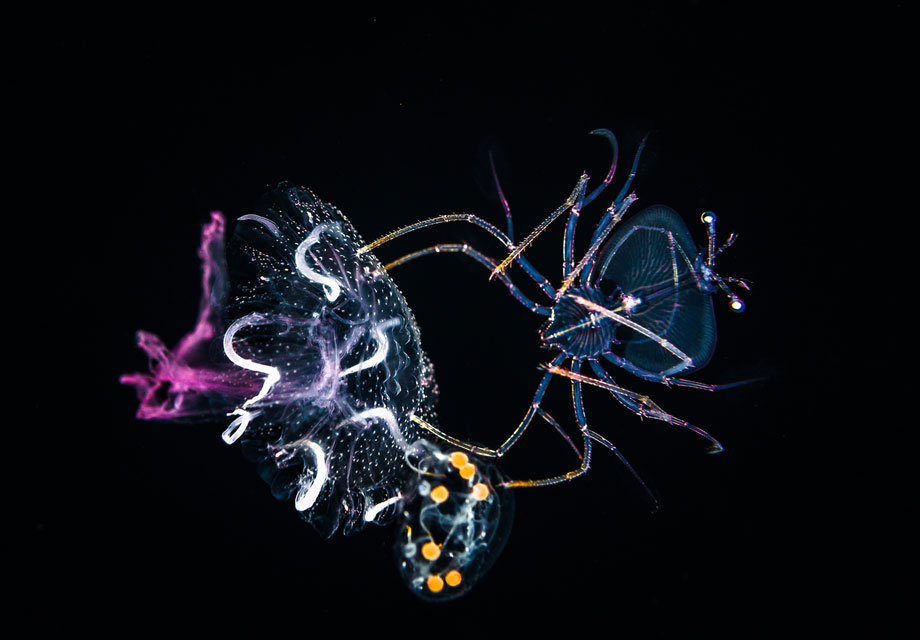 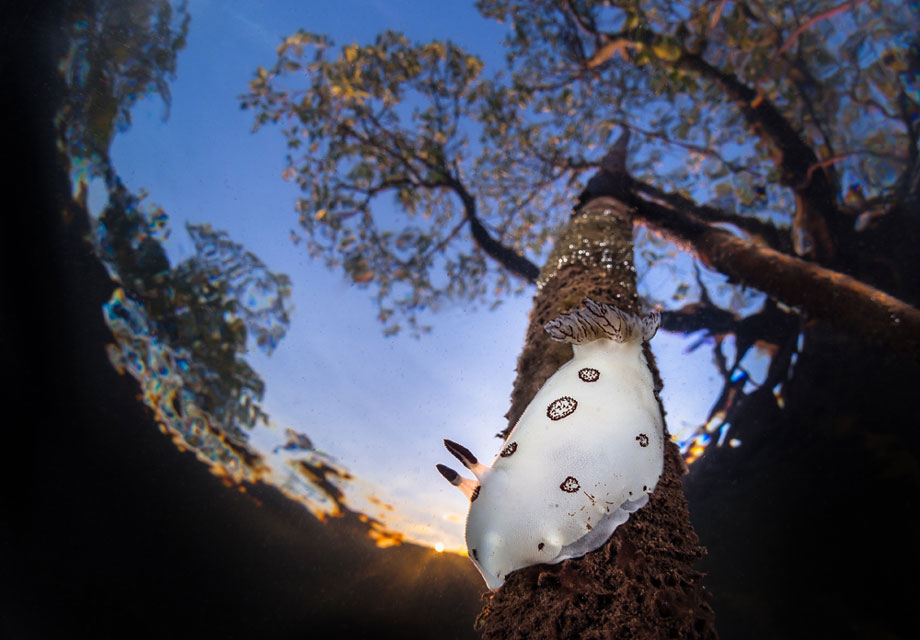 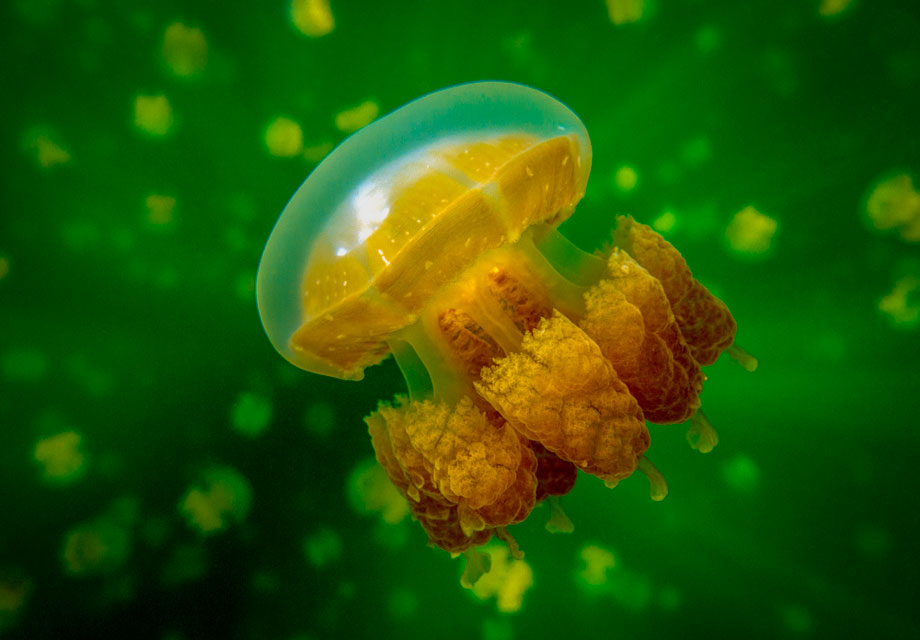 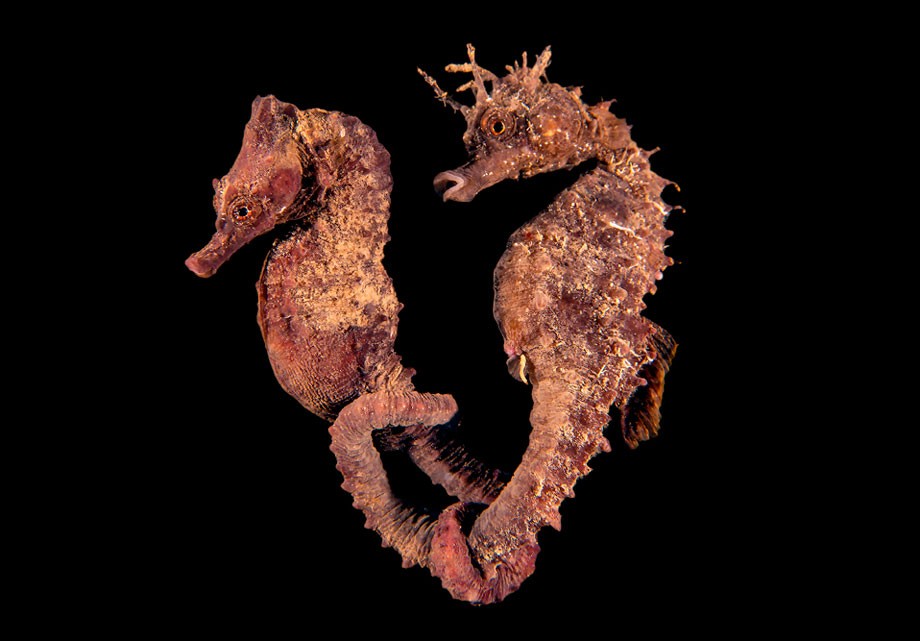 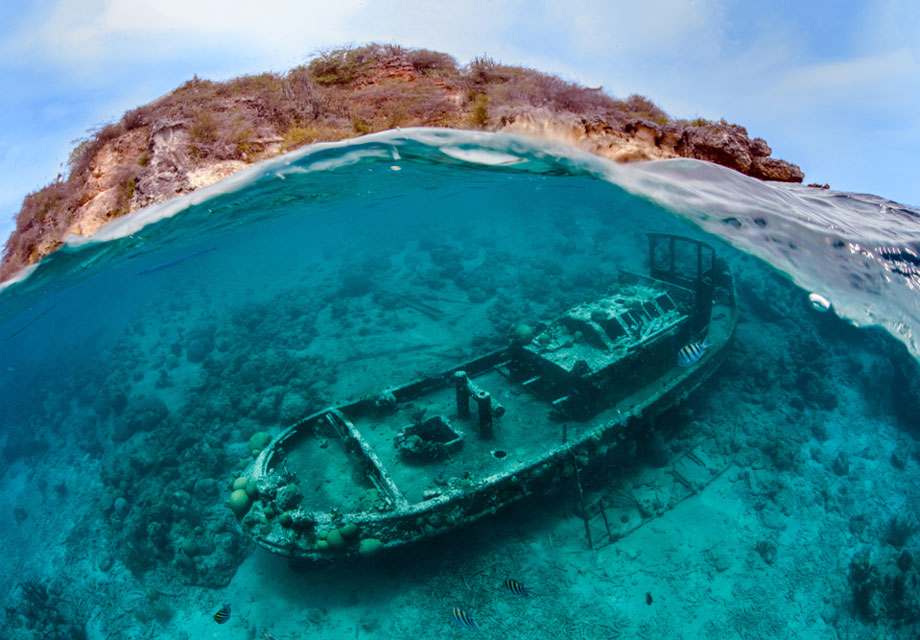 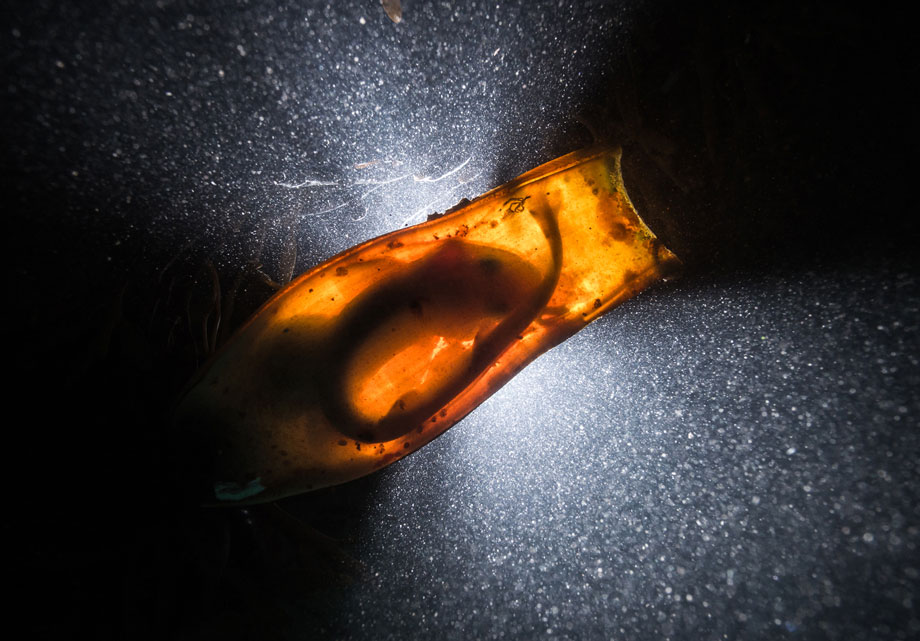 16 of 17
‘Catshark Supernova’ by Dan Bolt (UK). British Underwater Photographer of the Year 2016 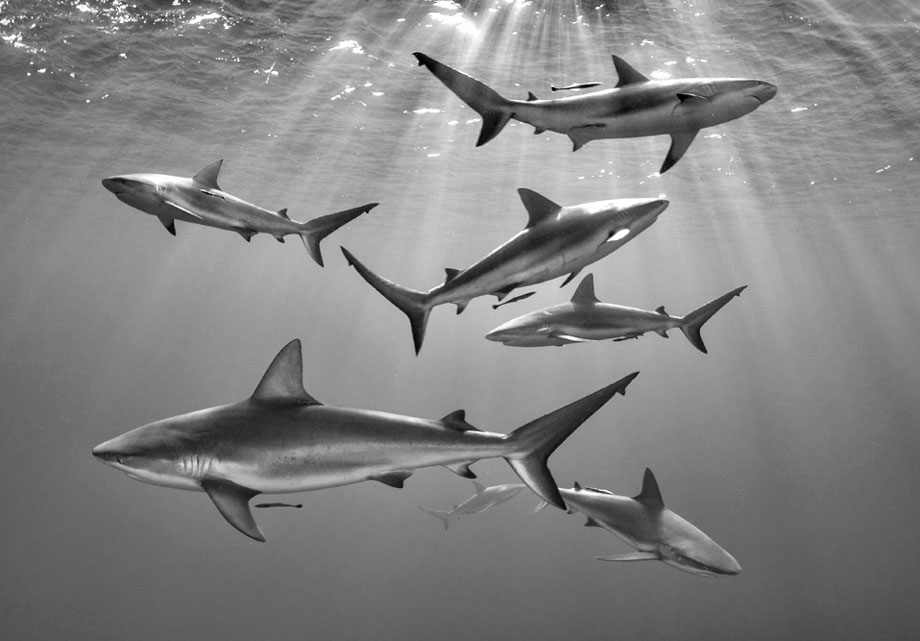