Internet piracy is about to take another hit from the Hollywood studios with news coming in that Village Roadshow is about to launch legal action in the Federal Court to have piracy websites blocked by internet service providers in Australia. 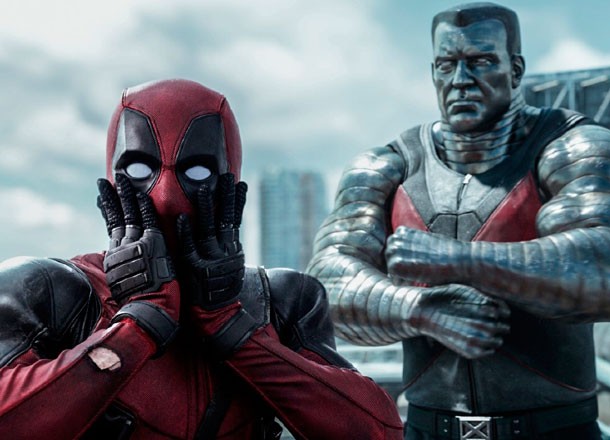 The attack is aimed squarely at the free streaming of movies and television shows like Deadpool and Game of Thrones via sites such as SolarMovie, which provides users with streaming links to the latest films.

This incident marks the first time ever that Australia’s new anti-piracy website blocking laws will be used. There’s even word from industry insiders that the case will be filed later today.

Some of Australia’s biggest internet service providers have been anticipating and ironing out the potential issues of this court action since the laws came into place last year.

Pay TV provider Foxtel has also confirmed with the ABC that they will be filing a separate case to combat the growing issue.

“The legislation has to be accompanied by sincere passionate communication to win people over and we have to continue to provide product in a timely and affordable way.”

“The pirates, they steal other people’s creativity and they have advertising and it’s millions of dollars and they provide nothing. Not one job or any creative input into the community,” he added.