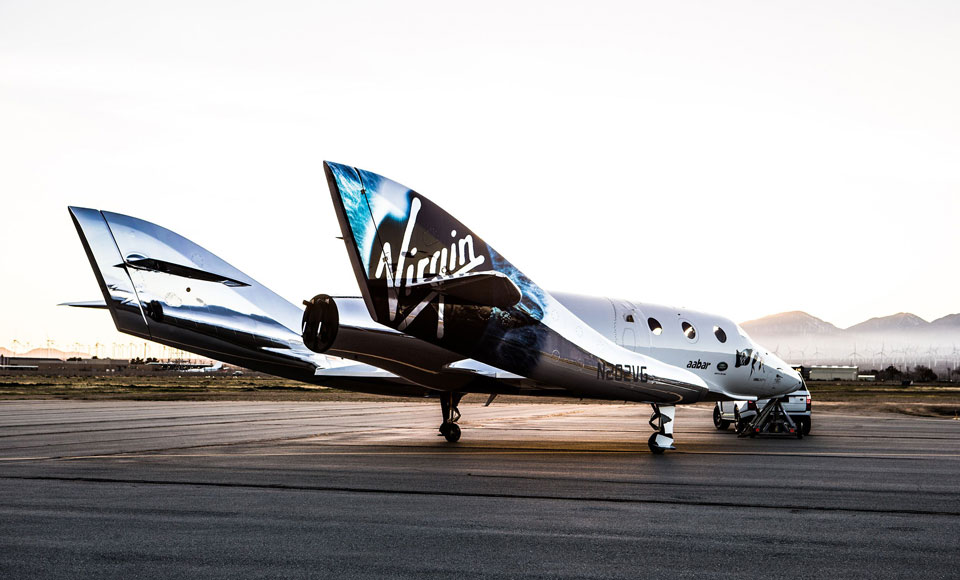 Two years ago, Virgin Galactic’s SpaceshipTwo, the space plane it hoped to use to send tourists into space, failed on a test flight and crashed in the desert. Now, Virgin Galactic has unveiled a brand new version of SpaceShipTwo.

Virgin Galactic rolled-out the new SpaceShipTwo in their Mojave desert-located hangar today, and also released a series of photos, which you can check out below. If this brand new plane already looks pretty familiar to you, though, there’s a reason.

This new space plane is incredibly similar — with some small mods — to the one that crashed in the desert due to an “in-flight anomaly” during Virgin Galactic’s test flight in 2014, killing one pilot and injuring its other pilot.

It’s a similarity that Virgin itself noted, saying this newest plane was “so similar to its predecessor, we benefit from incredibly useful data from 55 successful test flights as well as the brutal but important lessons from one tragic flight test accident”.

Replicating all that prior testing means that, for today, the new SpaceShipTwo won’t be leaving the ground at all. Once on-ground tests have wrapped up, it will eventually head out for a paired flight, where it stays attached to a mother ship. From there, it goes through a series of glide tests, where a pilot will steer the plane through escalating low-altitude drifts.

Only when all of these have been finished, will SpaceShipTwo finally get its rocket test. Initially, it will be going on lower sub-orbital flights which, at 30,480m will still be enough for weightlessness. Their eventual plan is to hit “official astronaut distance” — over 80km above our surface.

Of course, for many people the more important question isn’t when will testing be finished, it’s when will they start taking tours up there — and that remains the big open question. Certainly, space tourism is what Virgin Galactic has its eyes fixed on (in addition to flights, Richard Branson has also tossed around the idea of a space hotel), and they have already started construction on a third space plane of the same model for commercial use.

The crash of SpaceShipTwo’s successor has raised questions, though, about both the safety and plausibility of sending tourists in the near future.

For now, SpaceShipTwo (and its currently in-construction successor) remain firmly on the ground, and with so many rounds testing ahead it is not likely to be a particularly quick process to get it up into space. For those of who hope to have the chance within our lifetimes to someday book space tours of our own, though, SpaceShipTwo certainly at least has our attention. 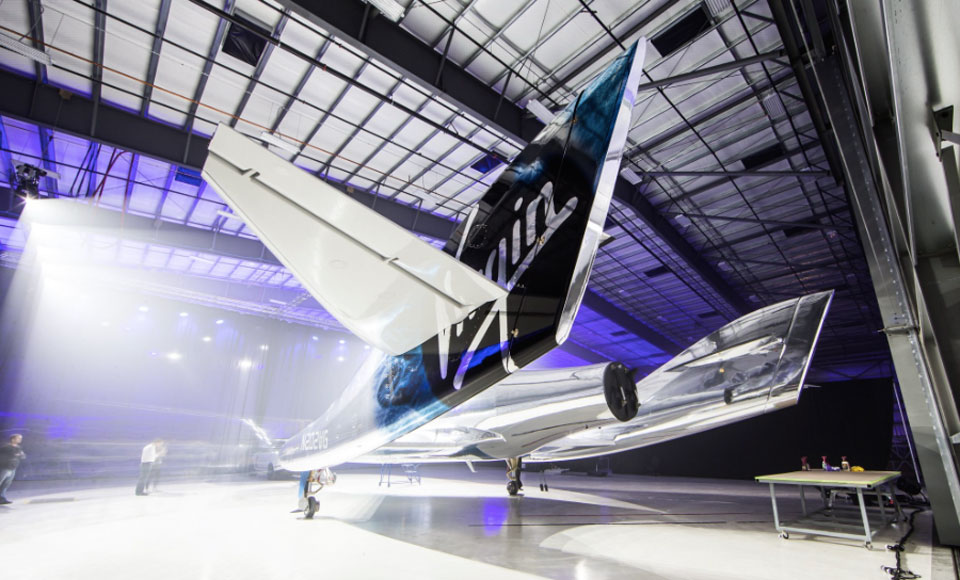 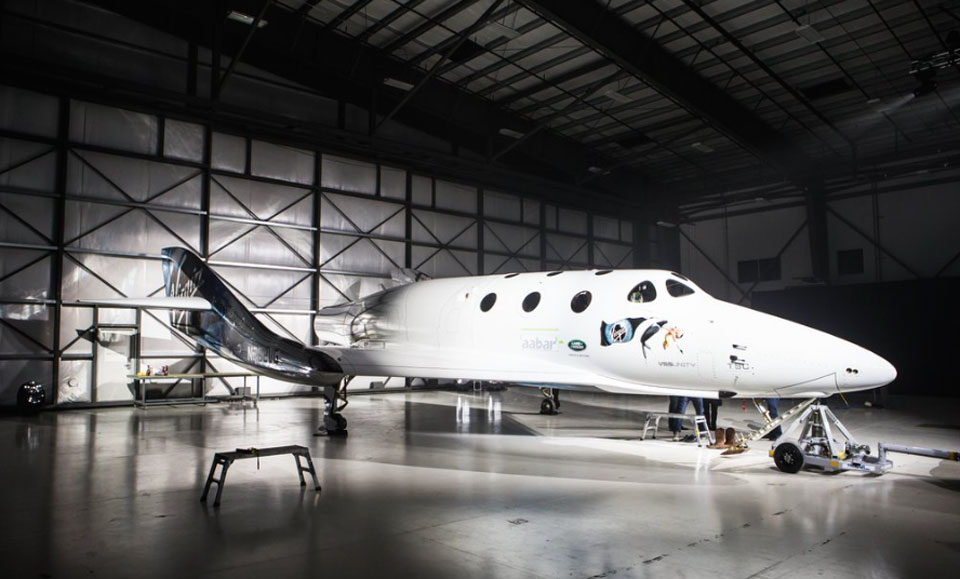 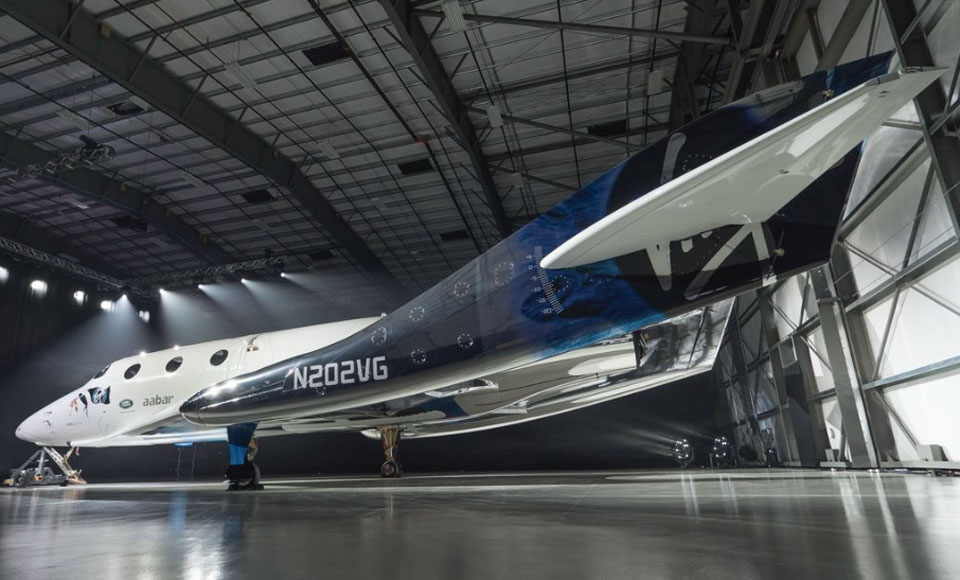 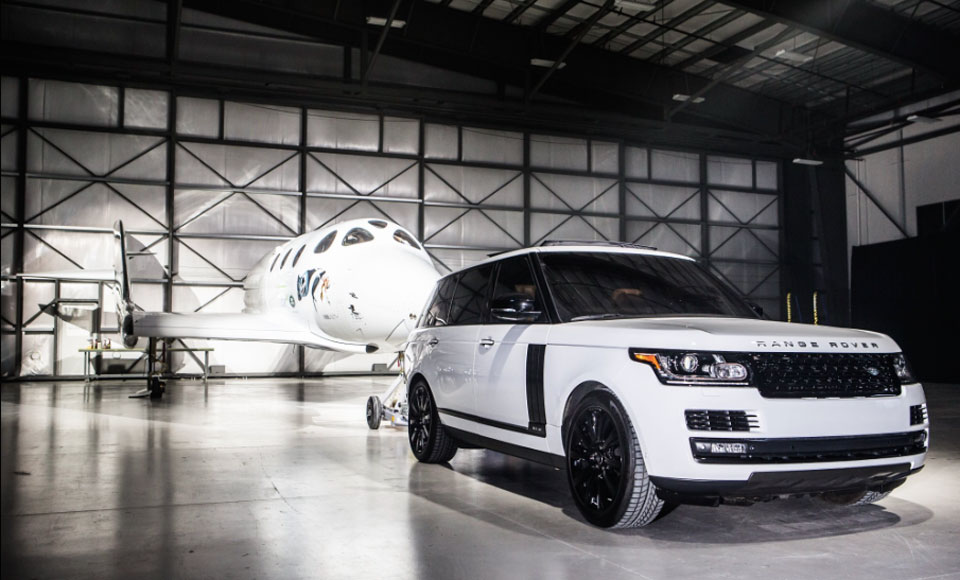