8 Personality Traits That Women Are Most Attracted To

There are questions men have asked since the dawn of time. Who am I? Why am I here? What happens after death? What the hell do women want?

The answer to the last one isn’t Schwarzenegger’s muscles or Beckham’s wardrobe or Trump’s bank account (although it’s the only thing that explains how an insufferable human hairpiece has ever been near a woman). What’s most attractive isn’t so easily seen on the surface.

Let’s assume you have the superficial part of the package on lock (and if not, we’re here to help). Most men’s dating advice will tell you confidence and a sense of humour are the two biggest aphrodesiacs – and while that’s not wrong, it’s definitely played out. Today we’re sharing some of the other, less discussed, personality traits that ladies love. 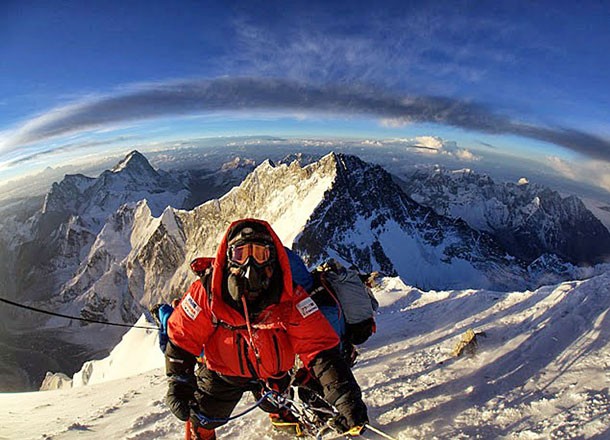 Be the man with a plan. Women are attracted to ambition, but that doesn’t mean you have to claw your way up the corporate ladder like a Black Friday shopper battling for the last flatscreen. What it does mean is that you have goals for yourself and are taking steps to achieve them. The guy who spends his days on the couch gaming under a layer of Cheetos dust doesn’t have a girlfriend. The game designer, on the other hand… 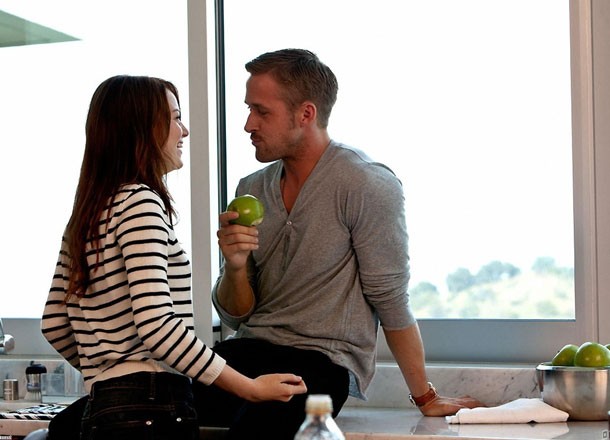 Between updating your Facebook, Instagram, Twitter, Vine, LinkedIn, and Snapchat followers, it’s almost surprising you have time for real-life interaction at all. Our tech-heavy world is brimming with distractions, making it all the more powerful when you can disconnect. A woman notices when you’re focused on the present moment and actually engaged with the human in front of you. She also notices when you’re too busy swiping through Tinder to pay attention to the conversation. 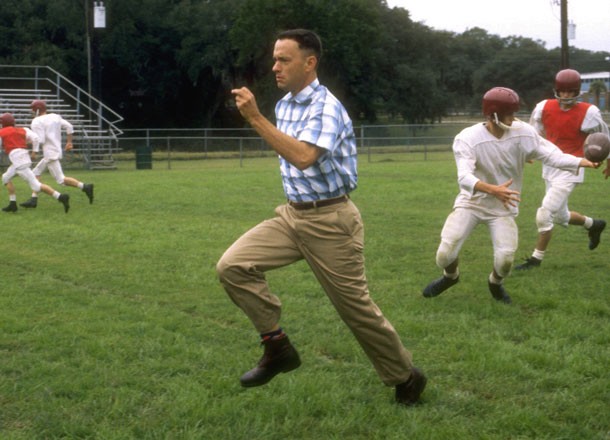 Passion isn’t just for the bedroom (although it doesn’t hurt there either). Too many men are content to simply exist, but that life of quiet desperation isn’t going to set anyone’s loins on fire. Find a cause. Pick up a hobby. Being an expert in something. People with passion are intense and interesting. You don’t have to be passionate about the same things, but you have to be passionate about something. It’s hard not to get caught up in someone else’s enthusiasm, even if she couldn’t care less about competitive dog grooming or extreme ironing (yes, it’s a thing). 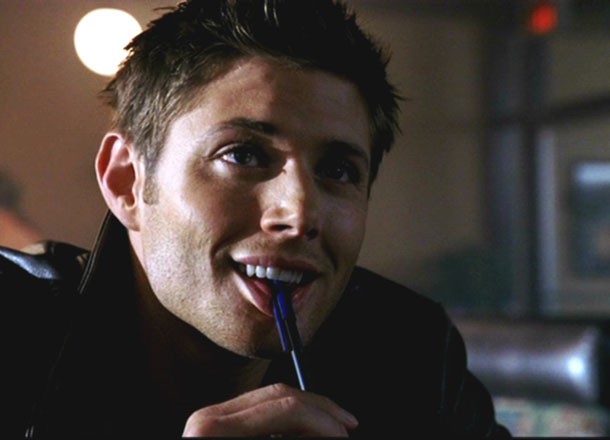 Once upon a time, you lusted after the depthless Girls Gone Wild type who hadn’t cracked a book since Harry Potter. Then you grew up, and you realised the value of engaging conversation and personal improvement. Likewise, women want a man with a well-hung brain. Continue to seek out new knowledge and experiences, no matter how long it’s been since you said sayonara to school. A couple should continuously learn from one another and expand as people. If your goldfish is a more interesting conversationalist than you are, you have a problem.

RELATED: How To Be A Good Kisser, According To Science 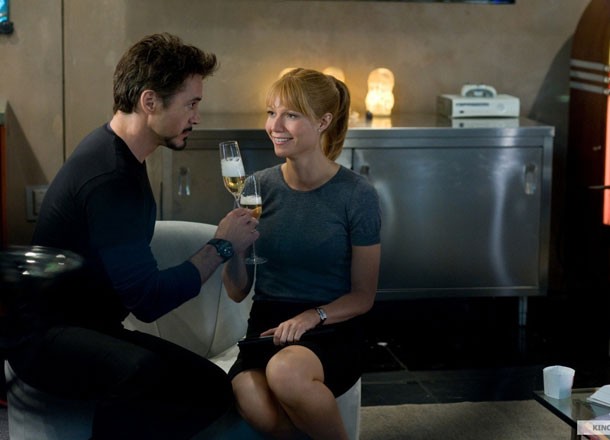 Here’s where confidence and humour come into play. Throw them into a pot with the other je ne sais quoi ingredients of charm, and you have the recipe for a man whose easy-going vibe and engaging personality could put a smile on even the most Botox’d face. Women love men who can work a room and make strangers feel like friends. Just don’t go overboard. The Tony Stark thing is only attractive in the movies (or if you’re actually Robert Downey, Jr.). 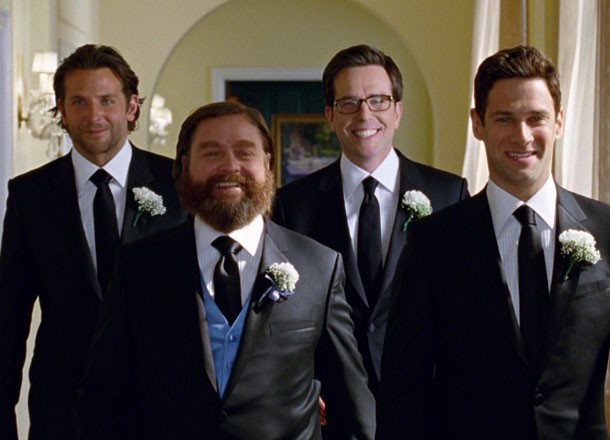 Women constantly deal with the pressure to have it all – friends, family, a gym-honed figure, a flourishing career, a boyfriend, and whatever else Cosmo swears women must have this month. Men, it’s time to step up your game. The era of the workaholic who barely has time for a relationship is over. Put effort into everything, from thoughtful date nights to regular workouts to quality time with the guys. Your girlfriend has mastered it. So can you. 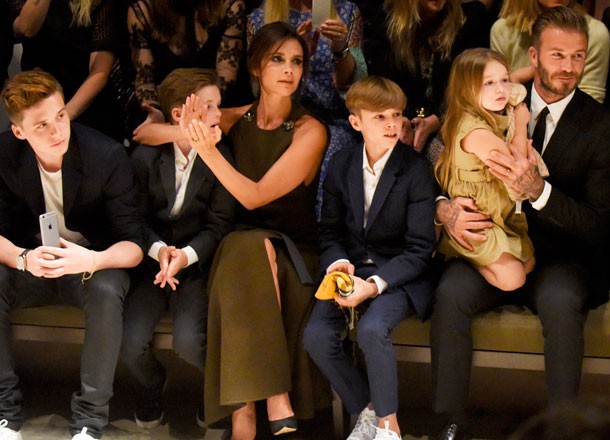 An attractive man has a code of conduct. He knows his values, and he is fiercely and fearlessly committed to them. At the same time, he is open-minded and mature. When disparities appear – and they will – he shows respect and can engage in constructive debate. Step up to the plate. Have principles and act on them. Leia wouldn’t have fallen for Han if he hadn’t come back to save the day. Well, that and the fact that they don’t share DNA. 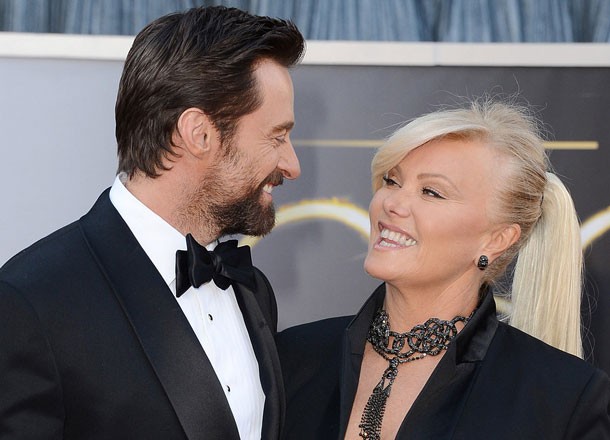 There’s a reason the Feminist Ryan Gosling meme went viral. You don’t have to be a sensitive Hollywood star with a degree in Women’s Studies to impress, but you do have to respect women. An irresistable man treats all women as equals and treats his partner as exactly that – a partner. If you want something you can boss around, get a dog. Maybe you can even train it to make you sandwiches.

RELATED: How To Appear More Attractive To Women