The Reason Hangovers Get Worse As You Age 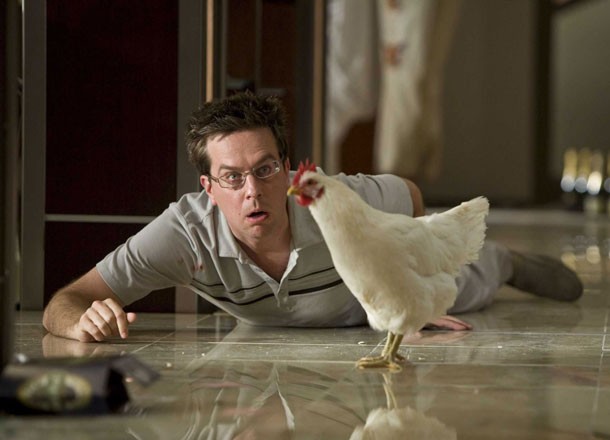 Think back to being 18. Your weeks were filled with uni bar beers, late starts and your weekends were a double feature with more Jägerbombs than you could poke a stick at. Come Monday, you were bright eyed and bushy tailed with not a worry in the world.

These days you’re struggling with a headache and a dry mouth after three glasses of red wine. But why?

Director of Addiction Research at Cliffside Malibu, Constance Scharff explained to Daily Life that during your uni days your body was operating at peak capacity, but as you get older your body becomes less and less efficient. Apparently, your metabolism plays a big role in working alcohol through your liver and, based on your DNA and diet, it starts slowing down over time.

In your early 20’s your liver may have been able to clear alcohol‘s byproducts in an hour or two, but as you age it takes more and more time (depending on the individual).

Another reason for the mind-numbing hangovers, according to Scharff, is that most people gain weight as they get older, which means they probably don’t feel the effects of one drink as much because the alcohol is spread across a greater body mass.

“Now you’ve drunk much more than you intended, and there’s a delay in the metabolisation. And now you get a more brutal hangover.” The solution? Scharff recommends following one drink with one glass of water, and sticking to one alcoholic drink per hour.

If the damage has already been done, Michael Oshinsky of the National Institute of Neurological Disorders and Stroke recommends coffee. Caffeine is scientifically proven to block the effects of adenosine, a headache-causing compound.