Another photography contest, another collection of images to inspire shock and awe. The winners of the 2016 World Press Photo contest have been announced and there’s no shortage of beauty and creativity in the results.

The winning image, ‘Hope for a New Life’ was captured by Australian photographer Warren Richardson and depicts a harrowing moment on the Hungarian-Serbian border as a man passes a baby through barbed wire. Richardson camped with a group of 200 people attempting to cross the border for almost a week to capture the moment.

The other finalists featured in the slideshow above were selected from 82,951 photos made by 5,775 photographers from 128 different countries. Check out World Press Photo Contest for the entire gallery of winners. 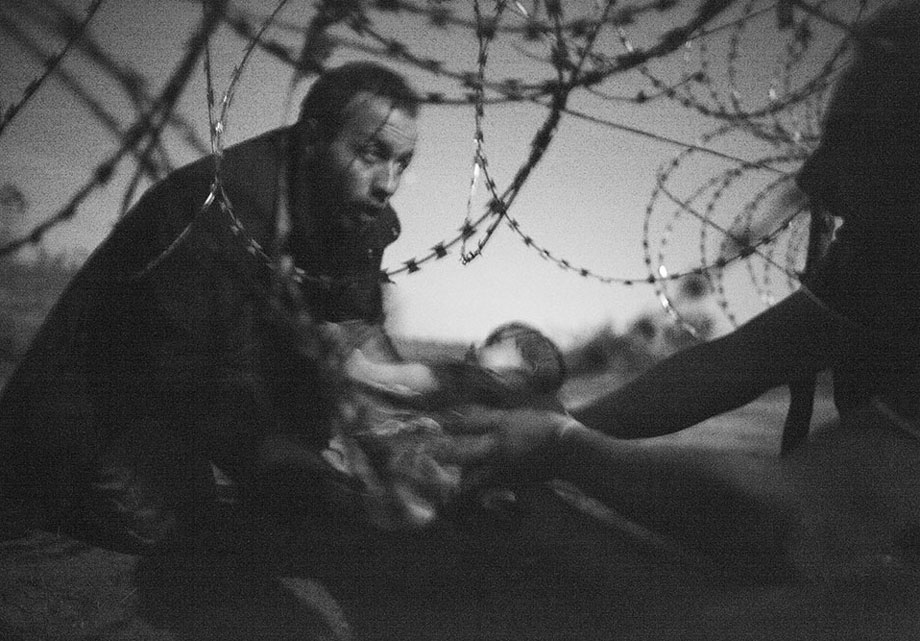 WINNER: Hope For A New Life 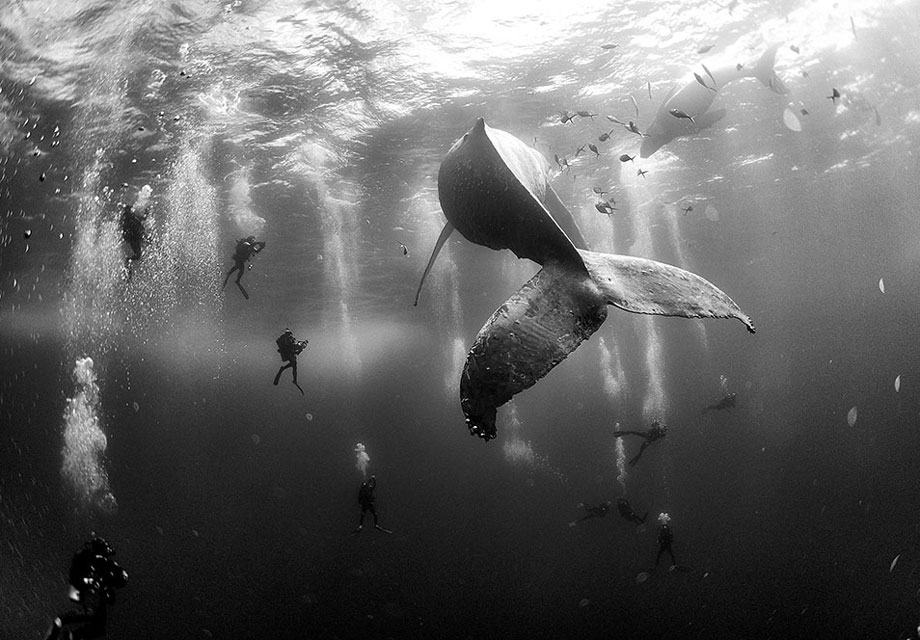 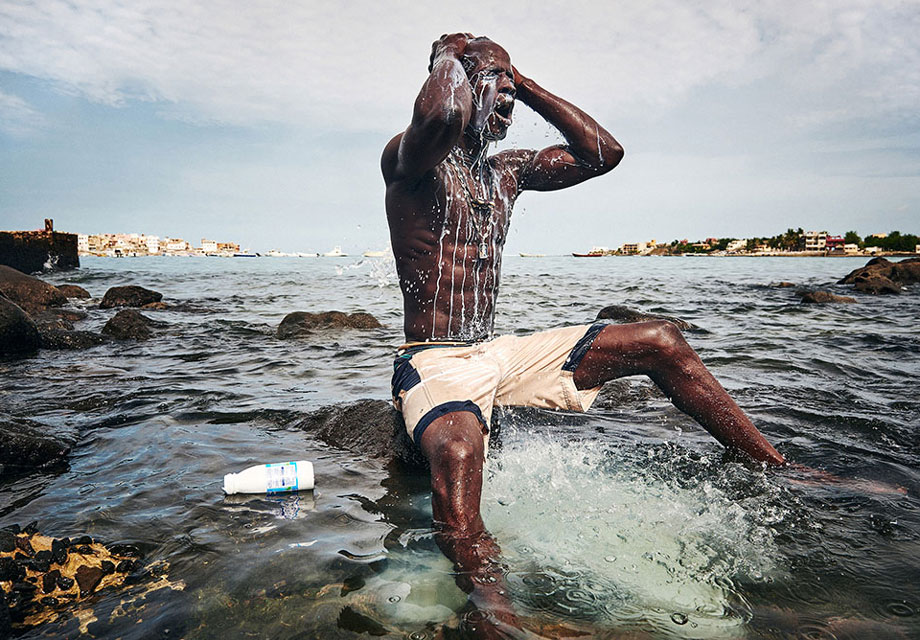 The Gris-gris Wrestlers of Senegal 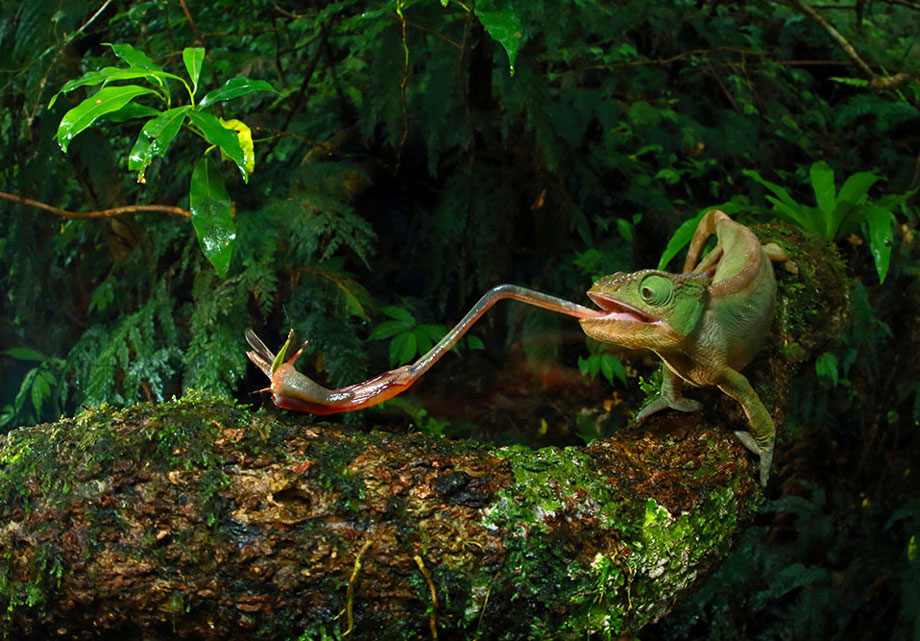 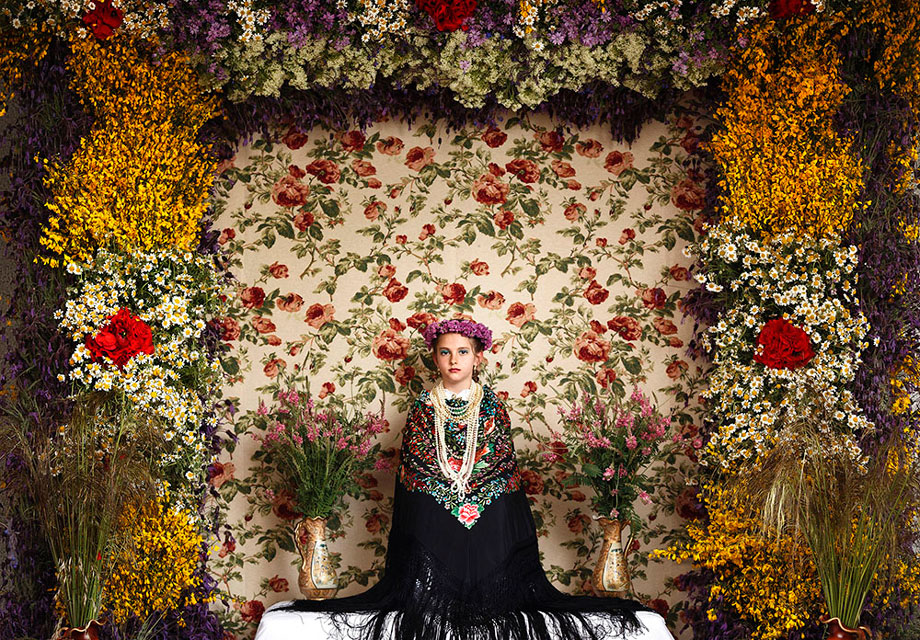 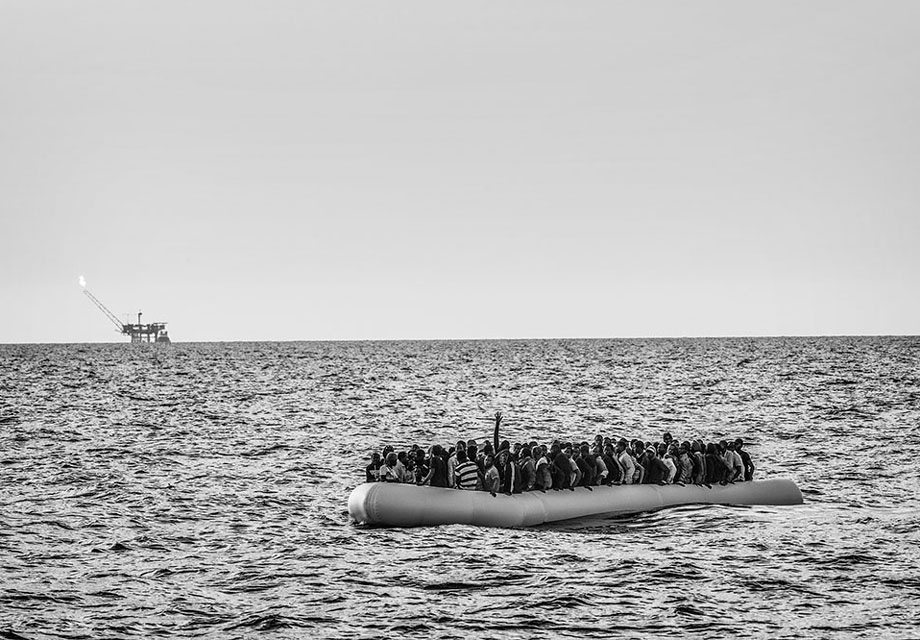 In The Same Boat 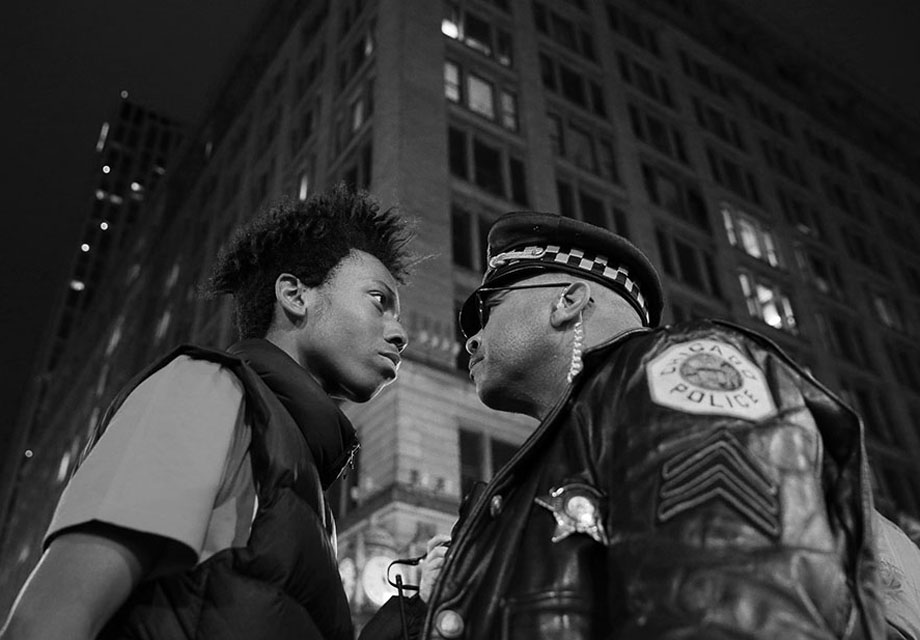 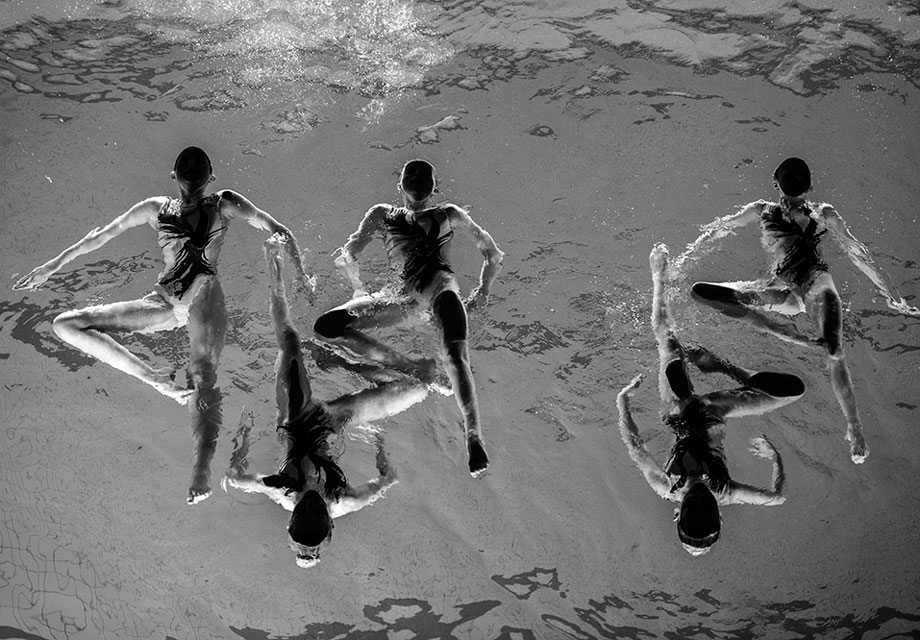 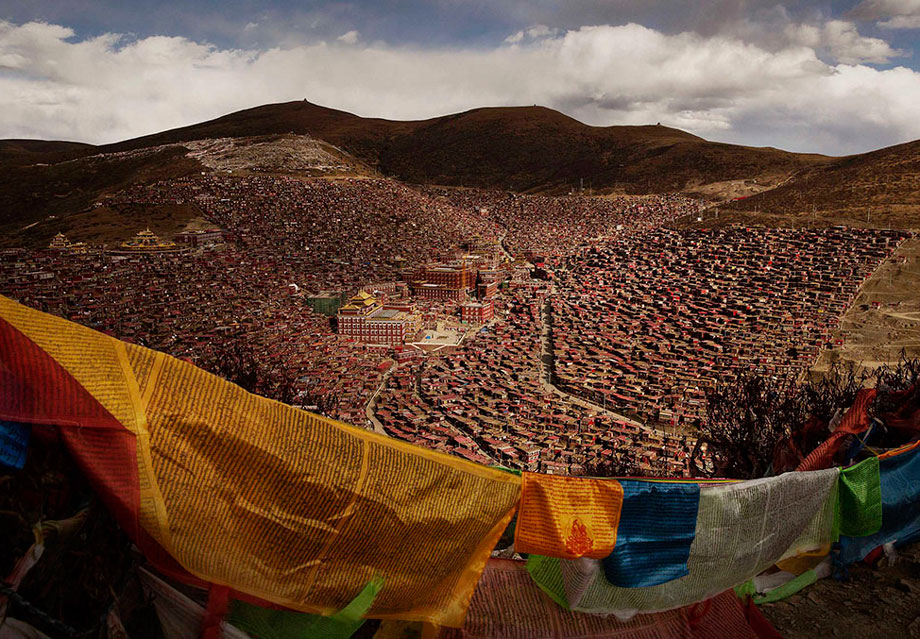 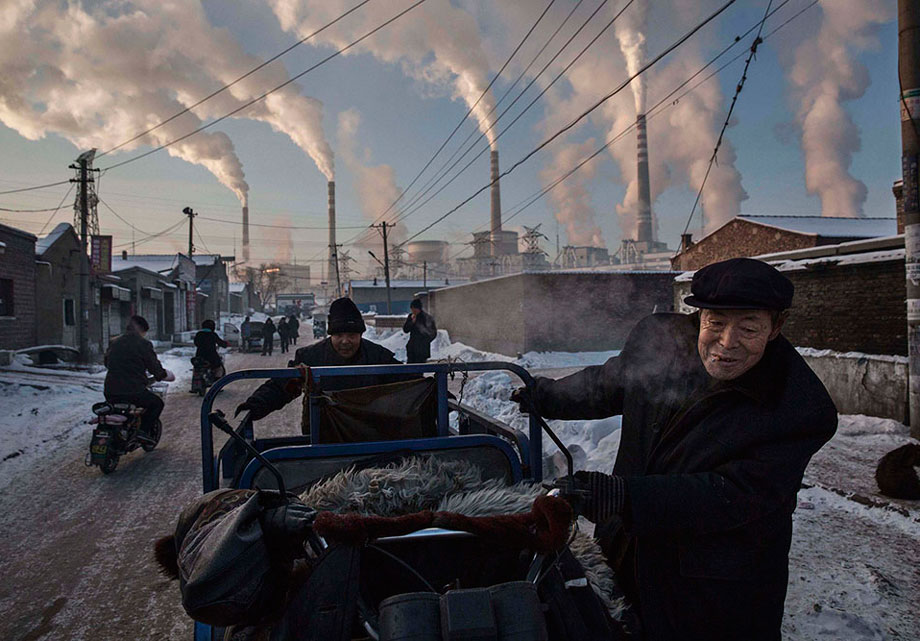 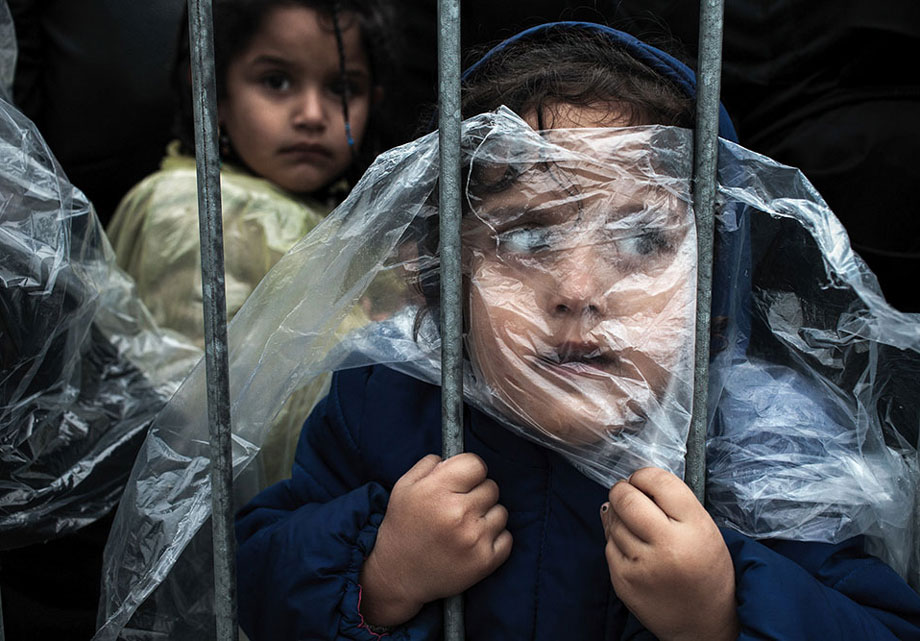 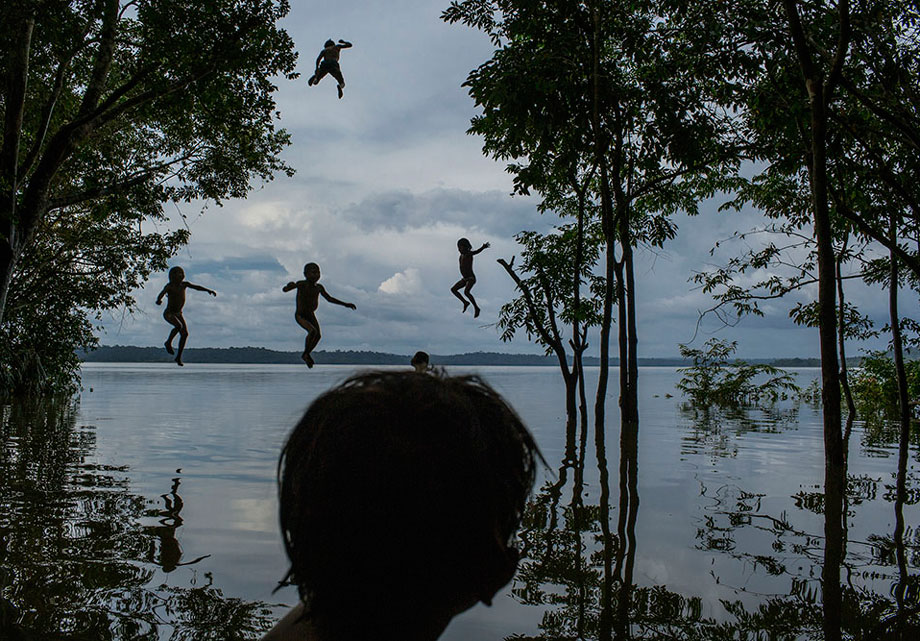 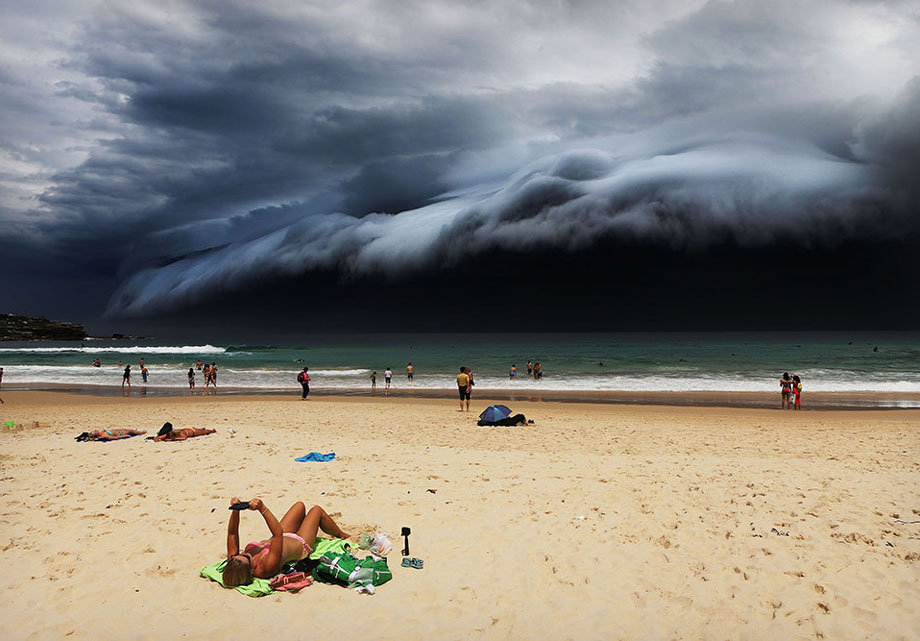 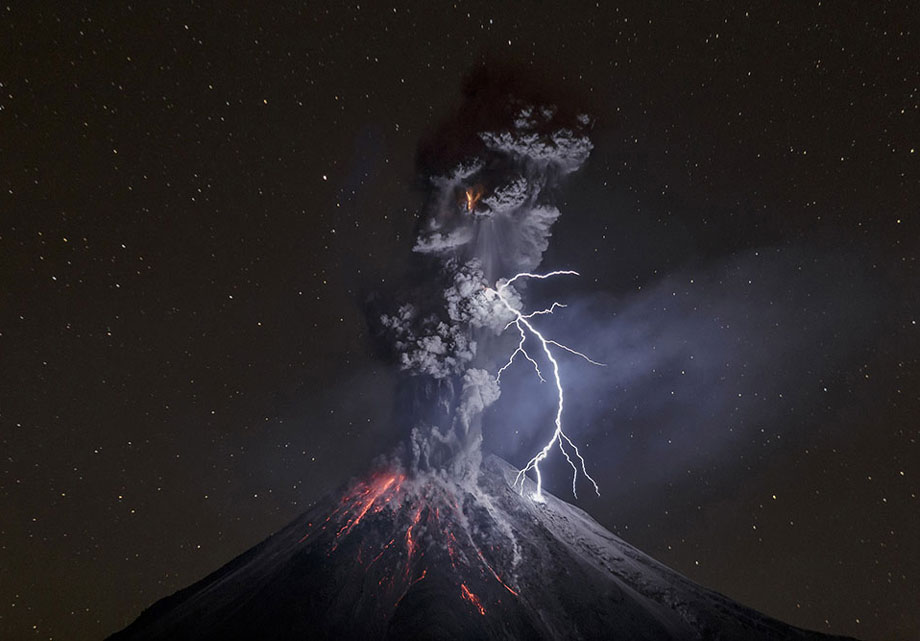 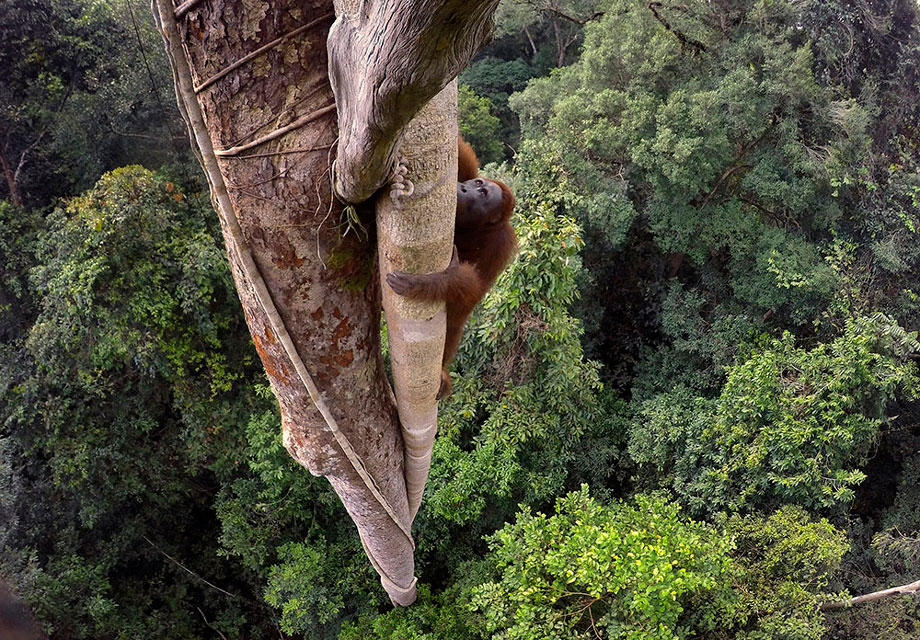