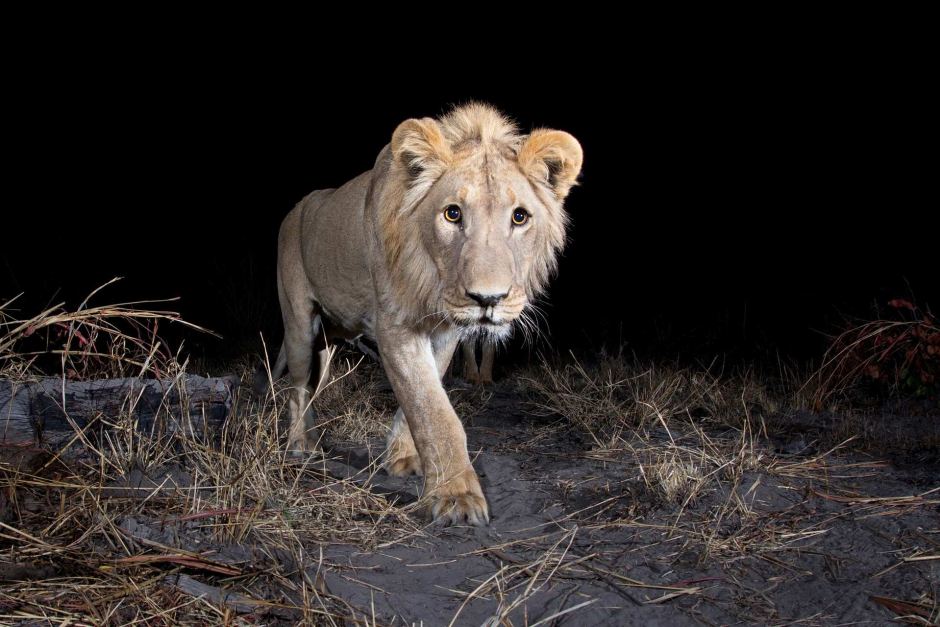 Namibia is one region of Africa which incorporates environmental protection into its constitution. This may not be enough though as native wildlife in the country continues to be put under threat from extinction.

To raise awareness of this fact, the World Wildlife Fund (WWF) teamed up with photographer Will Burrard-Lucas and carnivore researcher Lise Hanssen to capture some of the world’s rarest animals on camera in their natural habitat.

To capture these amazing stills, Burrard-Lucas used a device he invented called BeetleCam which afforded him the ability to get up close with the animals without intruding on their territory. Burrard-Lucas explained that a lot of the animals he encountered were shy and lived outside the national parks where they often encountered hunters.

“The only way they survive is to be very secretive and avoid humans at all cost,”  Burrard-Lucas told the ABC.

“This made finding them to photograph extremely difficult. During my entire time in Namibia, I didn’t actually see any of the carnivores with my own eyes. There is no wildlife tourism here so the animals don’t get used to people watching them like they do in national parks.”

The BeetleCam device that Burrard-Lucas used was left out overnight to take a shot when it detected an animal in its range.

“I had to try to predict where the animals would go so I could position my traps in the right places. Fortunately Lise’s research help a lot with this,” he explained.

According to Burrard-Lucas, the hardest animals to shoot were the majestic lions.

“They [the lions] only passed my traps twice in three months. This meant my traps had to function reliably or I would miss the shot.”

Another impediment that was faced on this project were the bigger animals. Burrard-Lucas said that “elephants were constantly messing around with the flashes so the traps had to be checked once a week to ensure everything was still in place.”

“They are very inquisitive and very strong.”

For now, the pair’s work seems to be getting traction and there’s no better way to do it than through the world’s natural beauty. They hope that their images will inspire others to join the conservation efforts of the Zambezi region.

Watch how Burrard-Lucas accomplished the task below.

[via ABC]
GALLERY BEGINS AFTER THIS ADVERTISEMENT 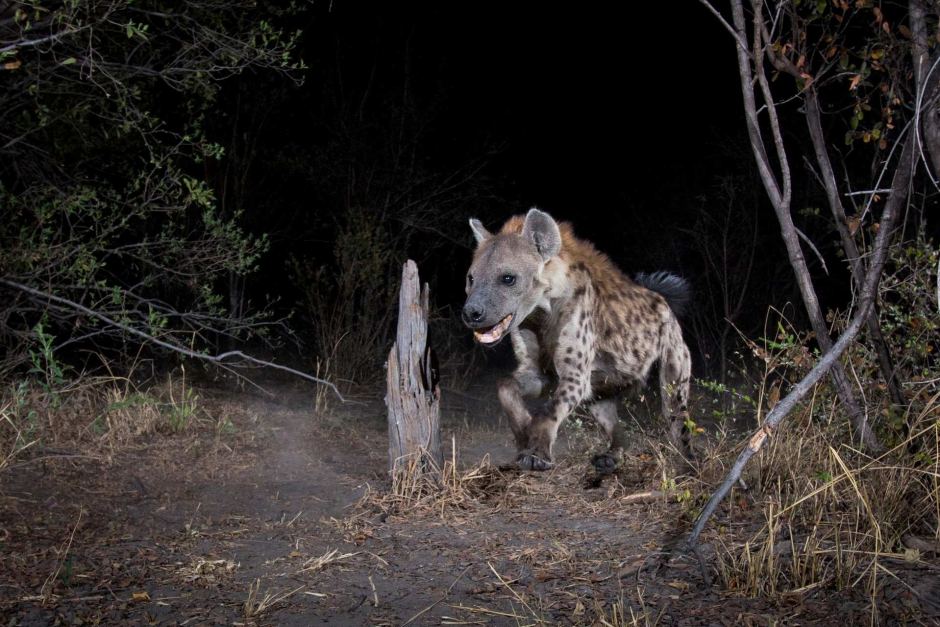 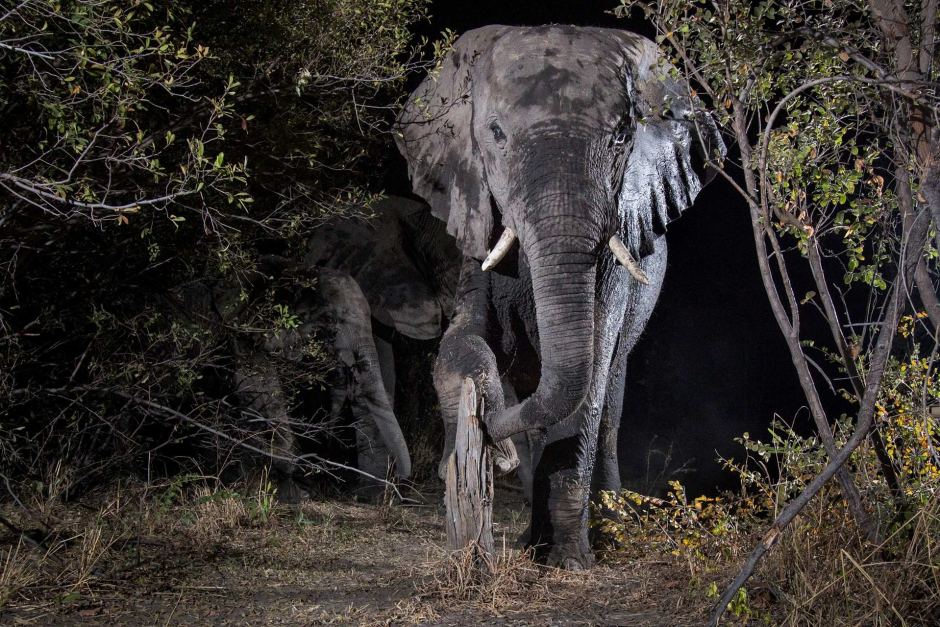 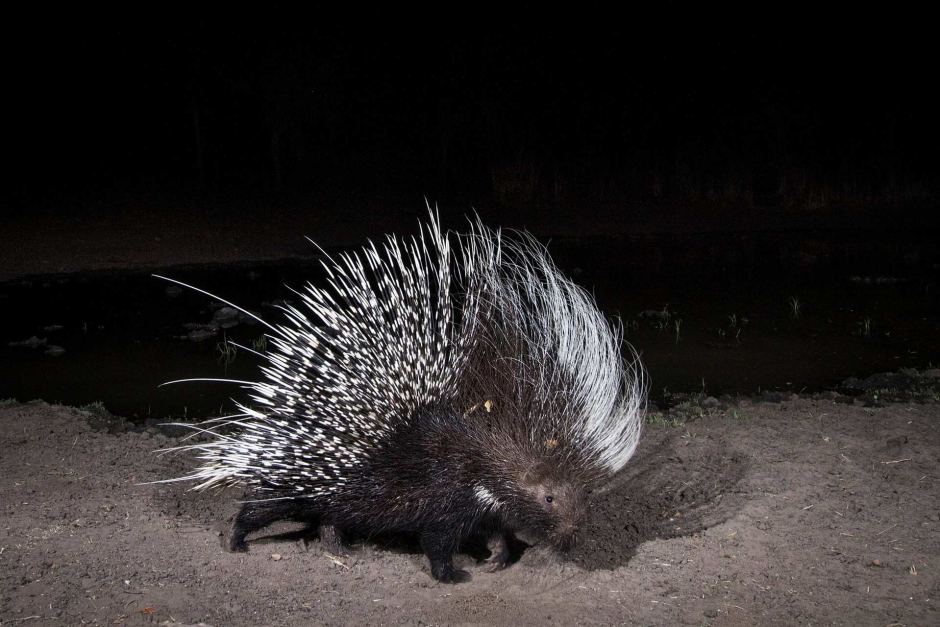 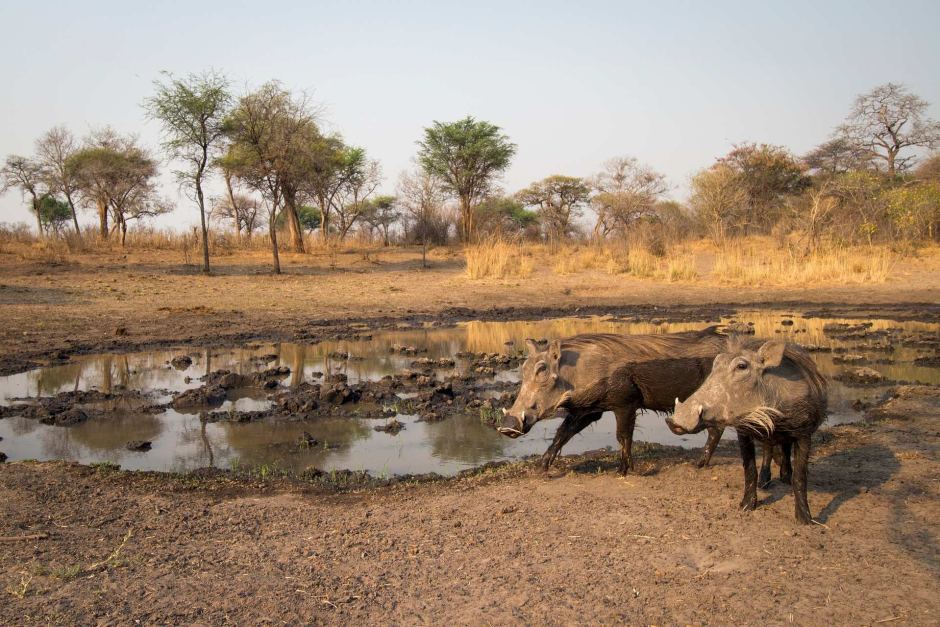 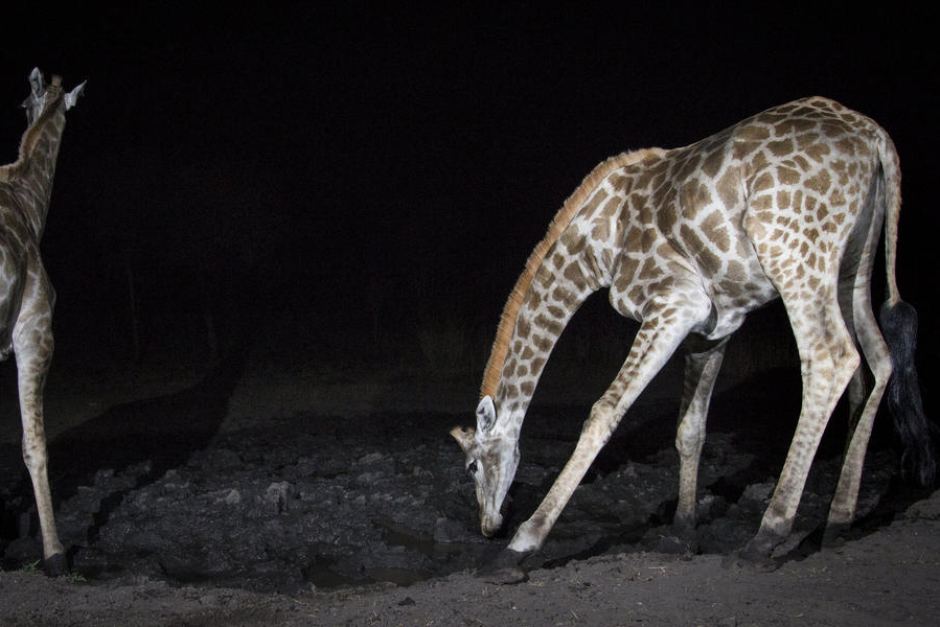 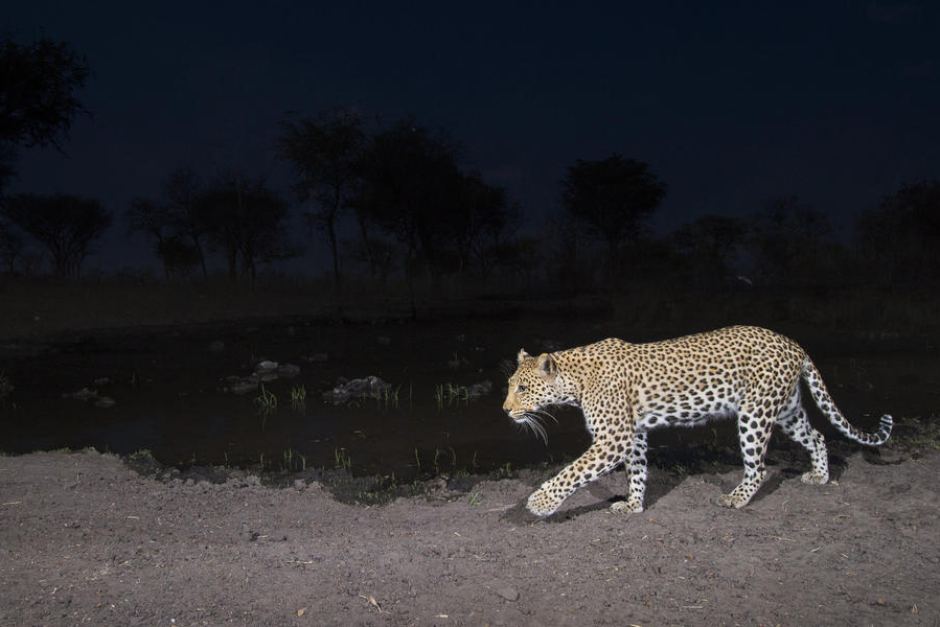