See The Shortlisted Entries For The 2016 Sony World Photography Awards 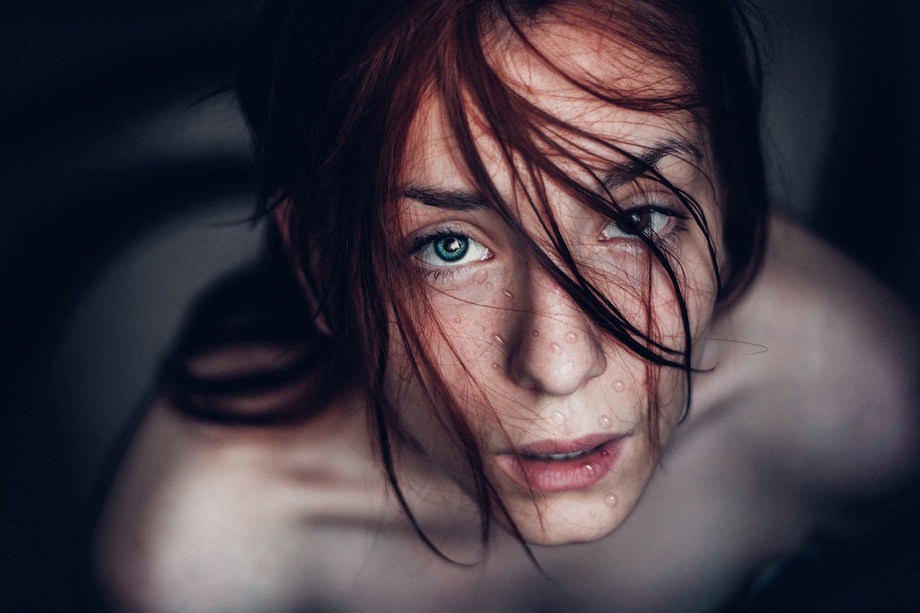 Hot on the heels of the 2016 World Press Photo Contest comes another collection of inspiring photography. The Sony World Photography Awards, an annual competition hosted by the World Photography Organisation, has announced its shortlist of winners for 2016.

This year’s contest saw 230,103 entries come from 186 countries. Photographers of all abilities are invited to submit their best single shots or series of work. The images are then judged by the World Photography Organisation and a specially selected jury from the World Photographic Academy, made up of the photographic industry’s most esteemed individuals.

The overall winners of the 2016 Sony World Photography Awards are scheduled to be announced on April 21. In the meantime, check out a selection of the entrants above and view more at The Atlantic. 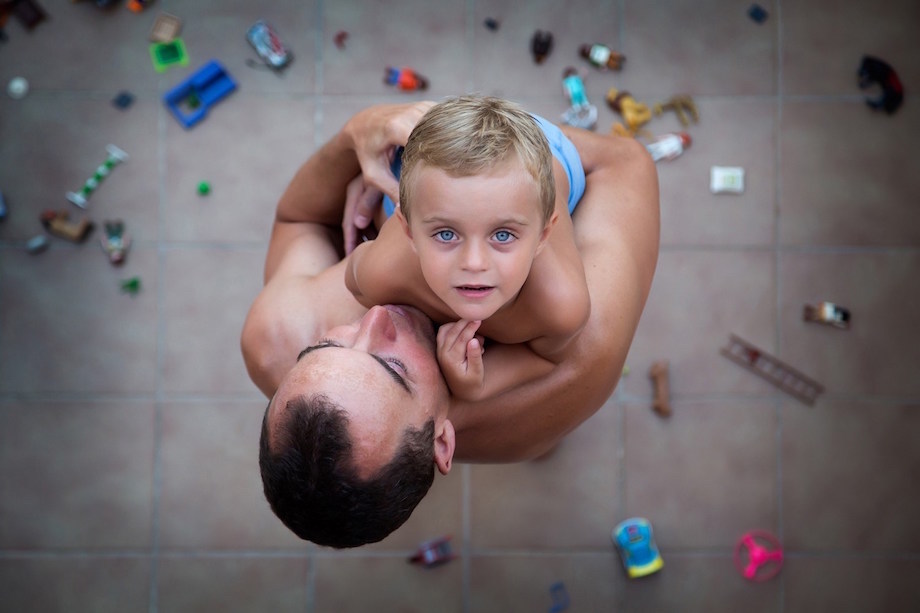 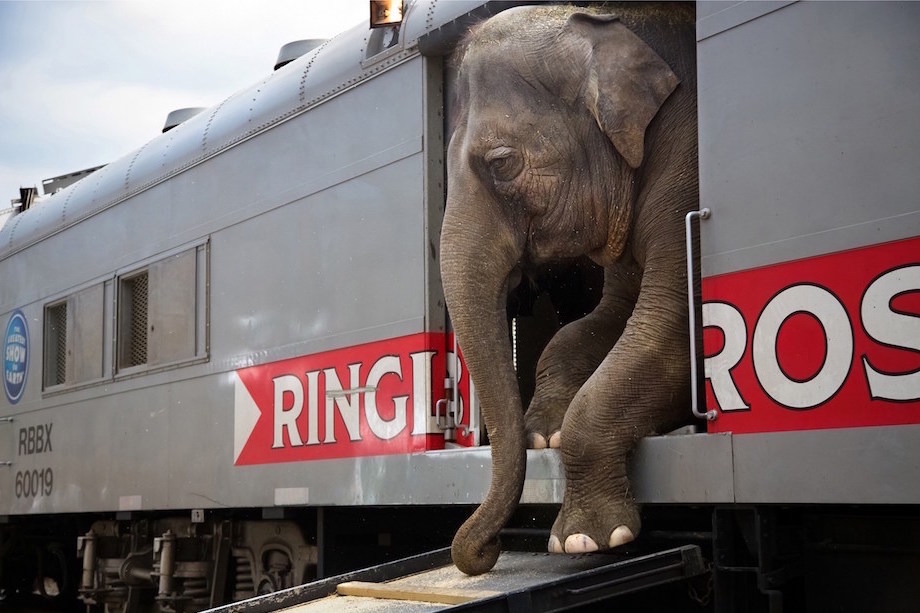 2 of 20
"Running Away with the Circus" by Stephanie Sinclair

3 of 20
"Selfportrait" by Ivana Pejak 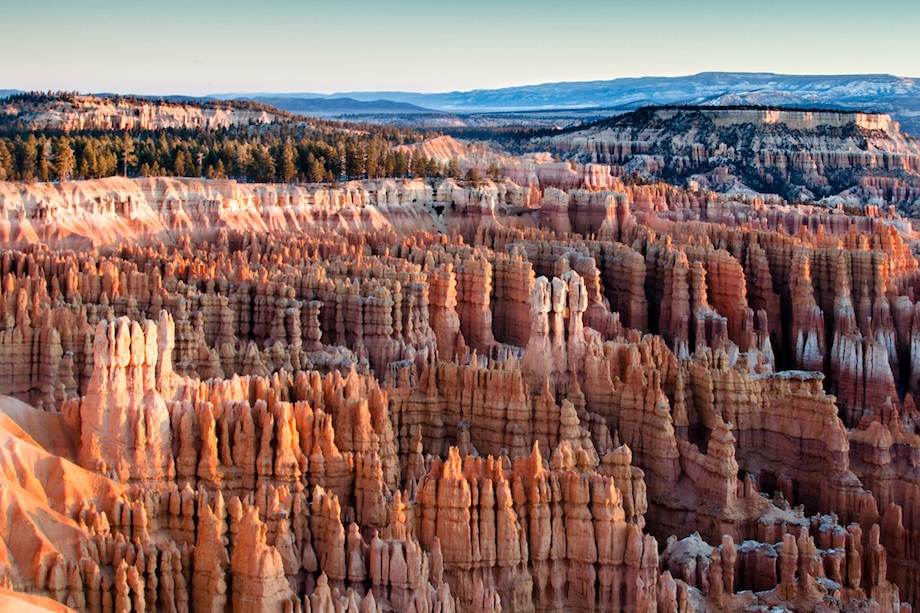 4 of 20
"Bryce Amphitheater at Golden Hour" by Anasuya Mandal 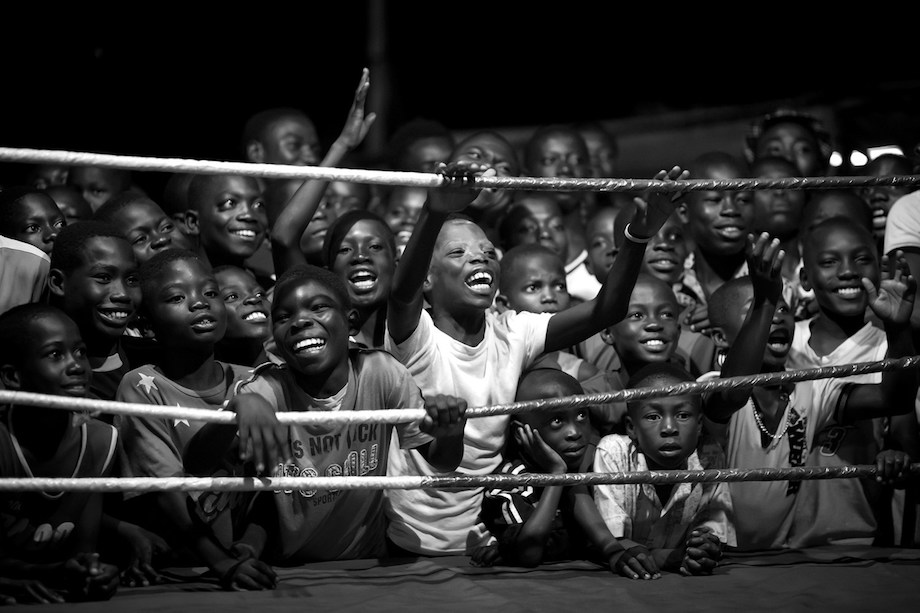 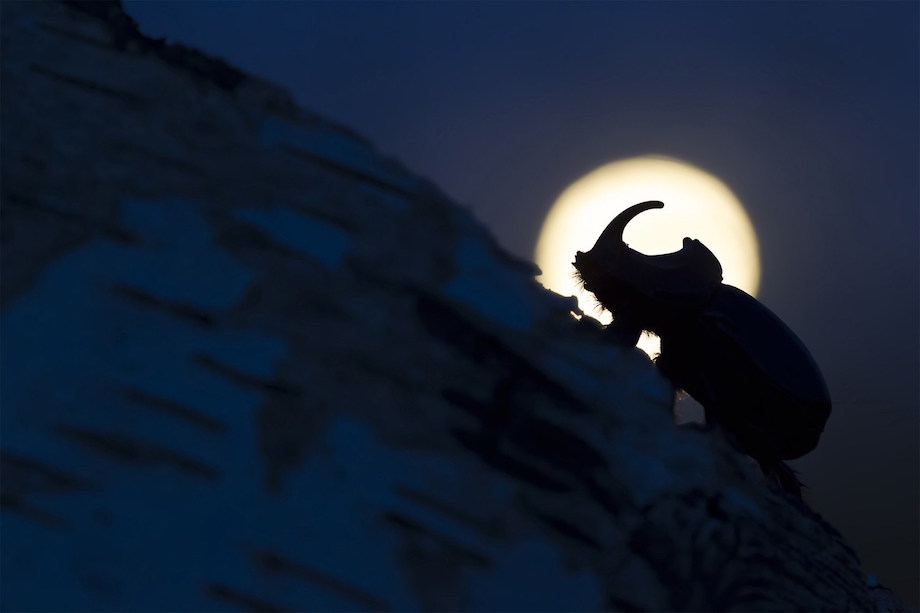 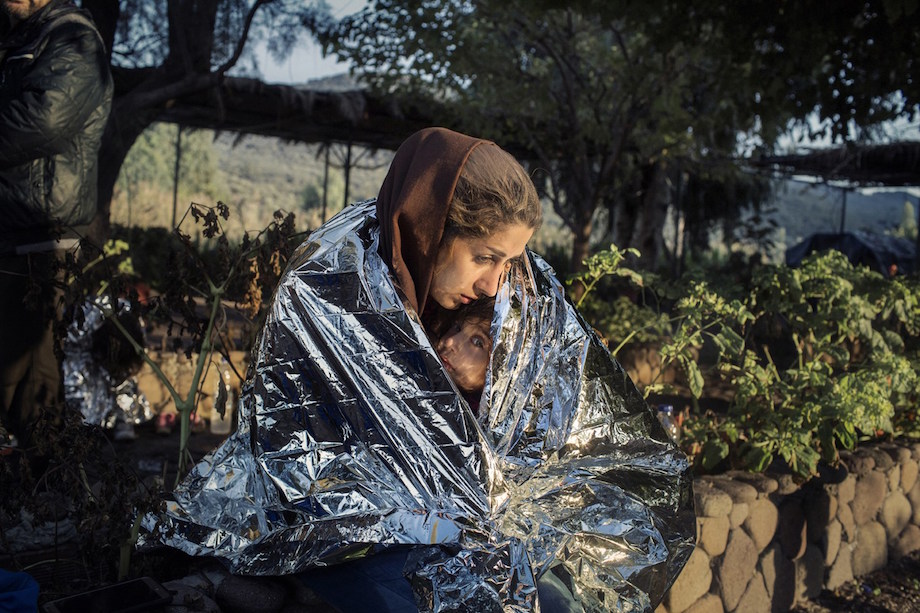 7 of 20
By Alessandro Penso 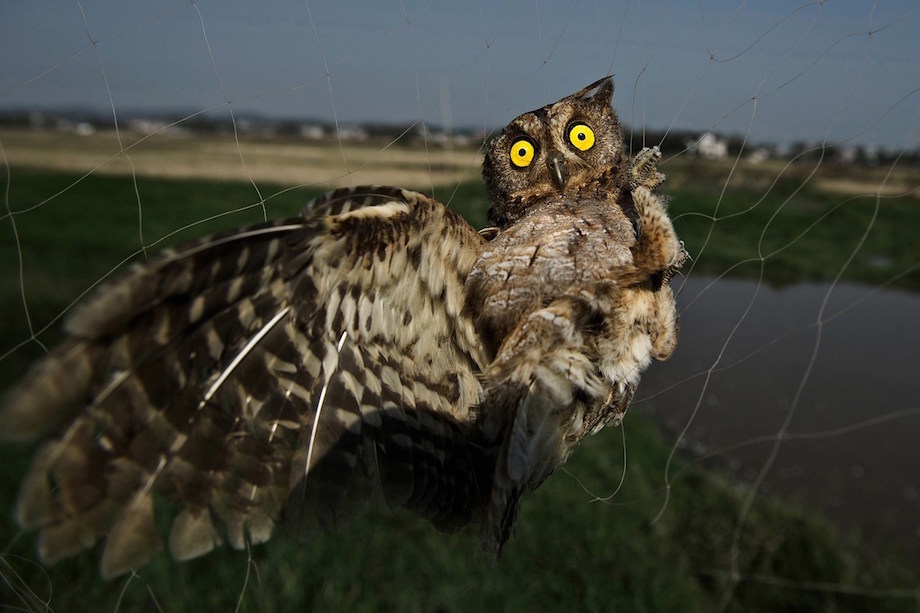 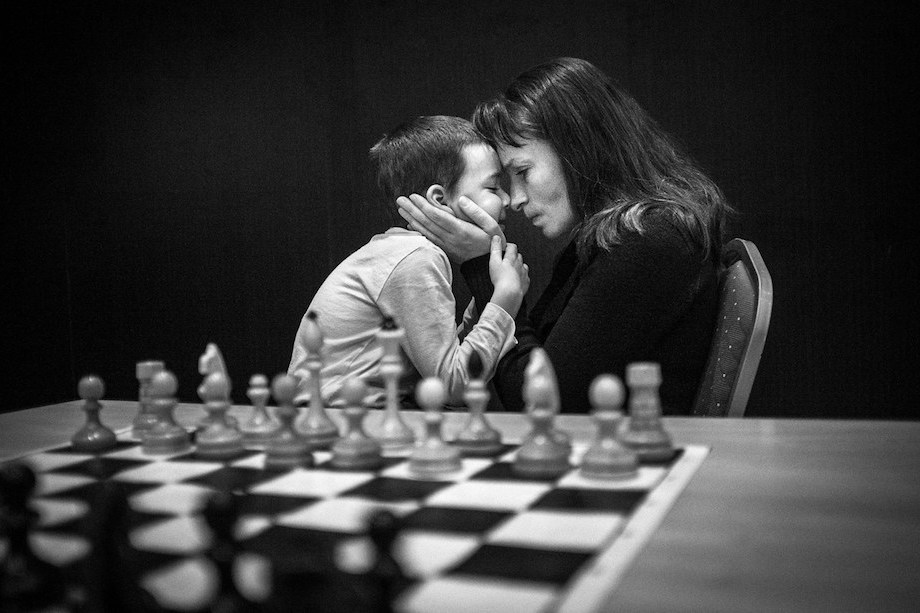 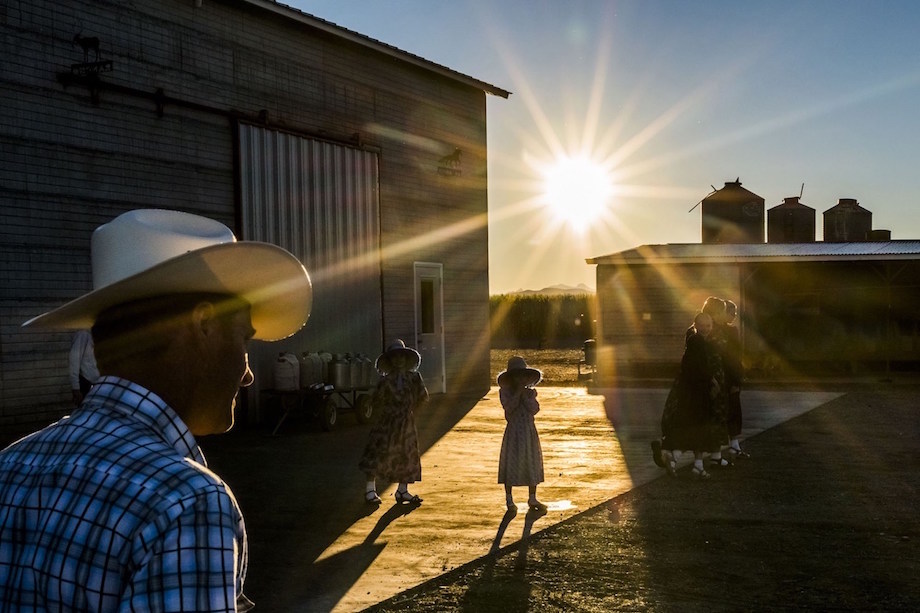 10 of 20
"In Mexico, Mennonite Farmers Struggle With Water Shortage" by Daniel Berehulak 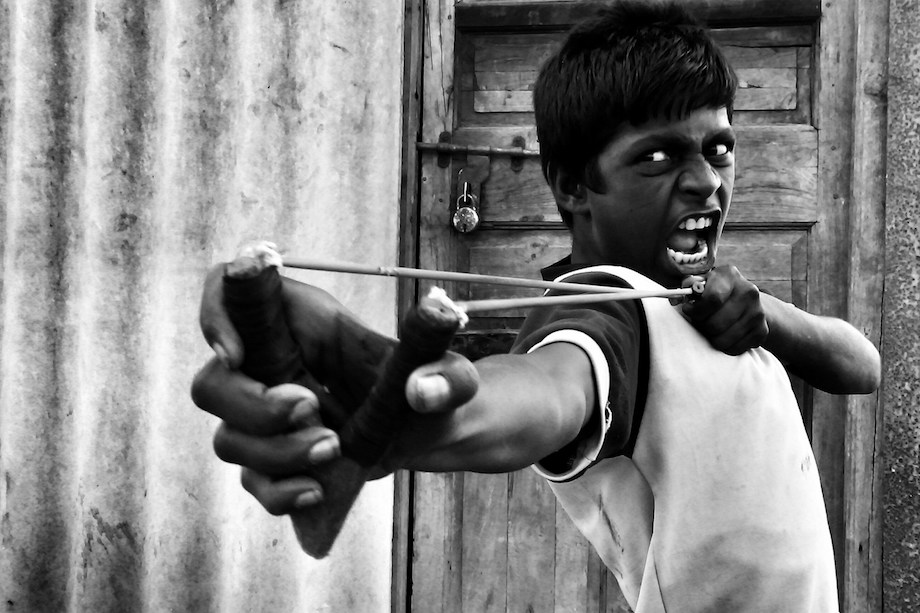 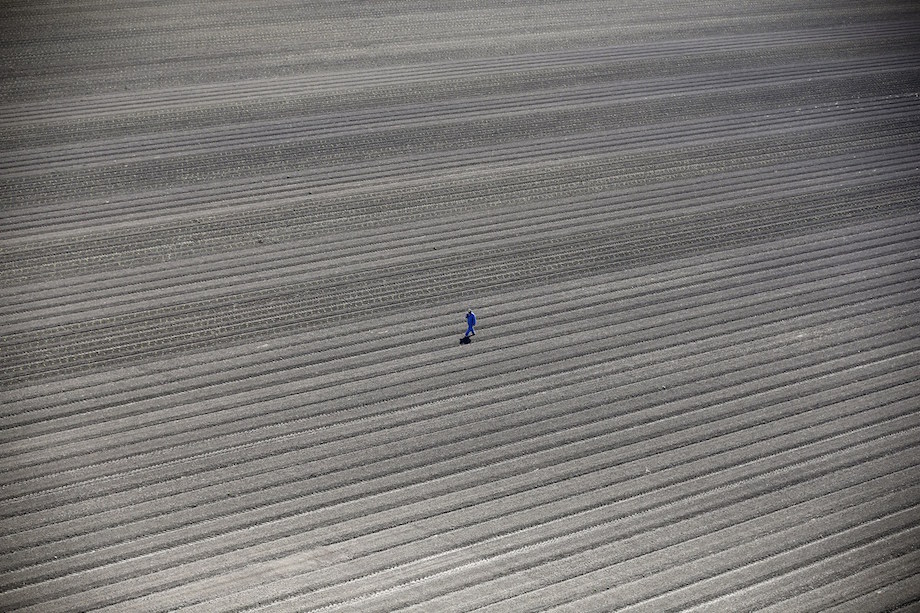 12 of 20
"California Drought From Above" by Lucy Nicholson 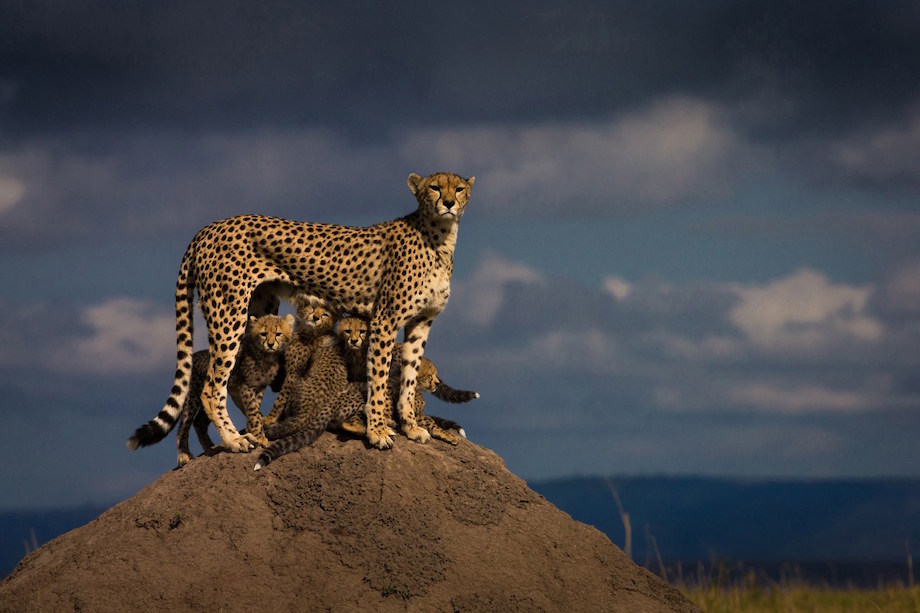 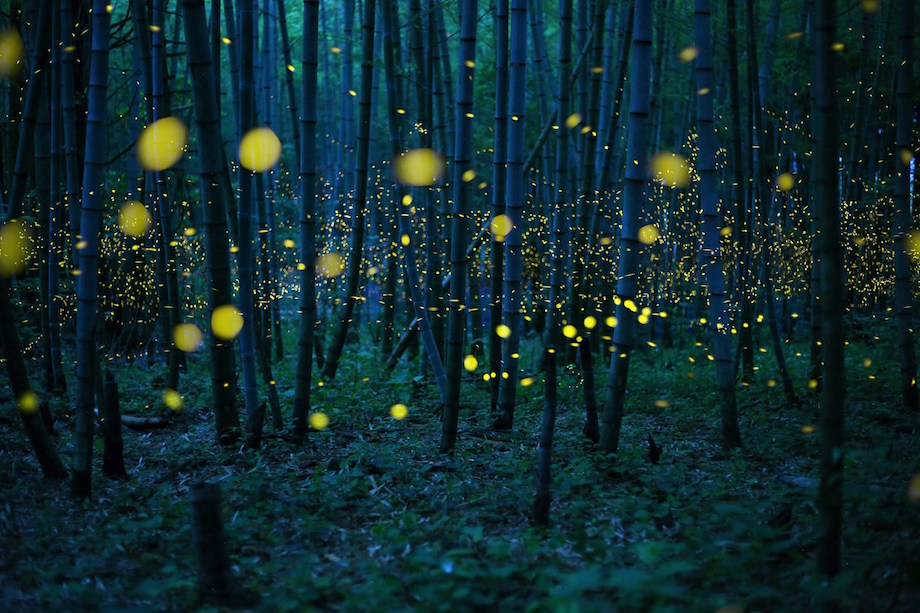 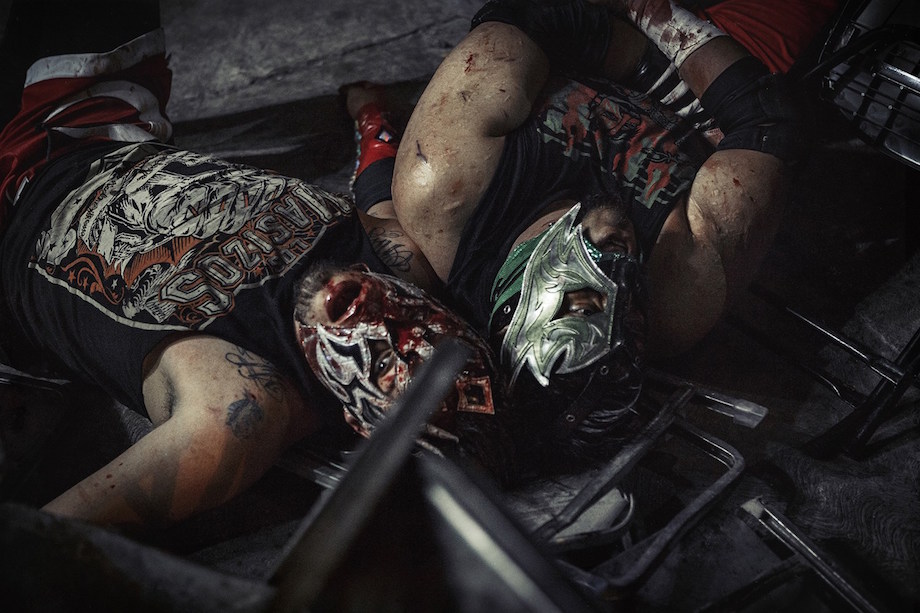 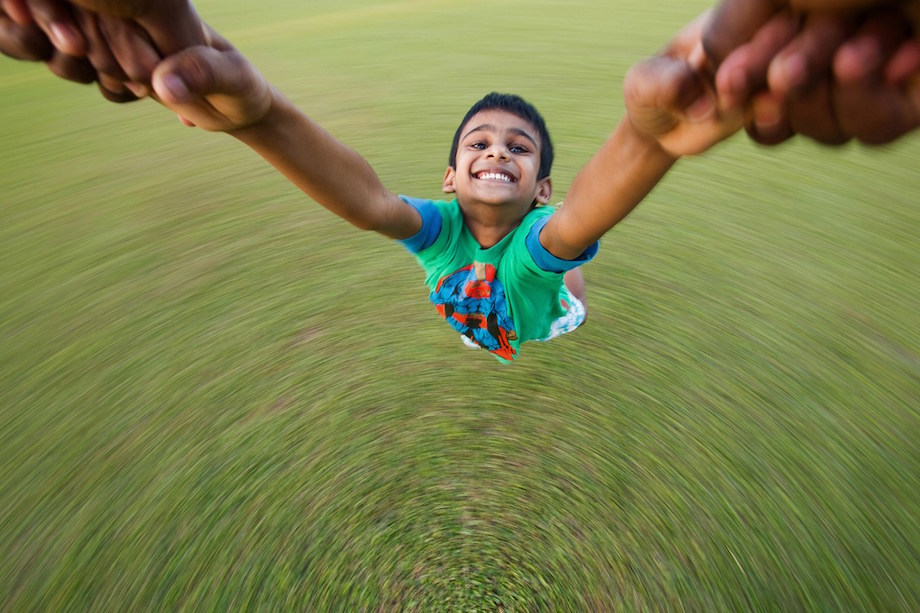 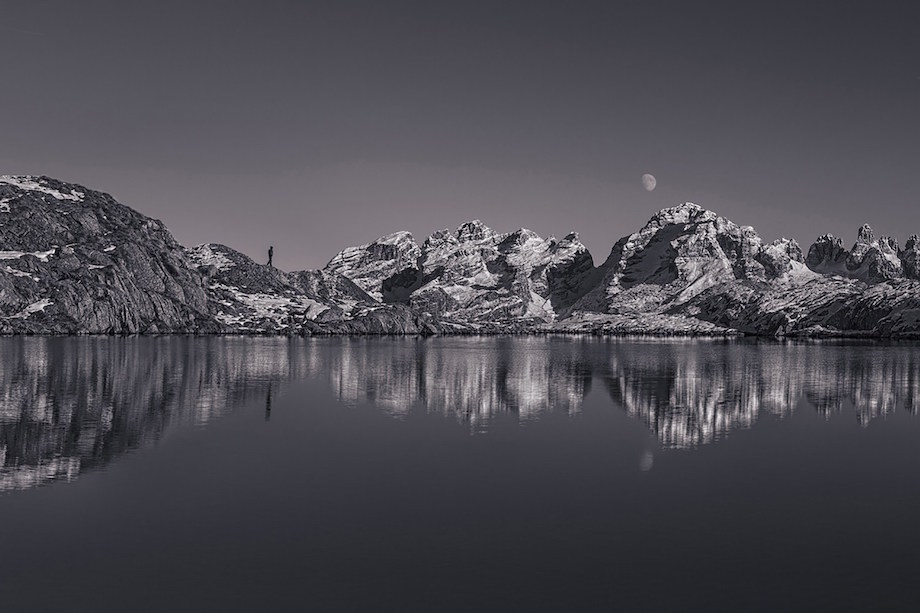 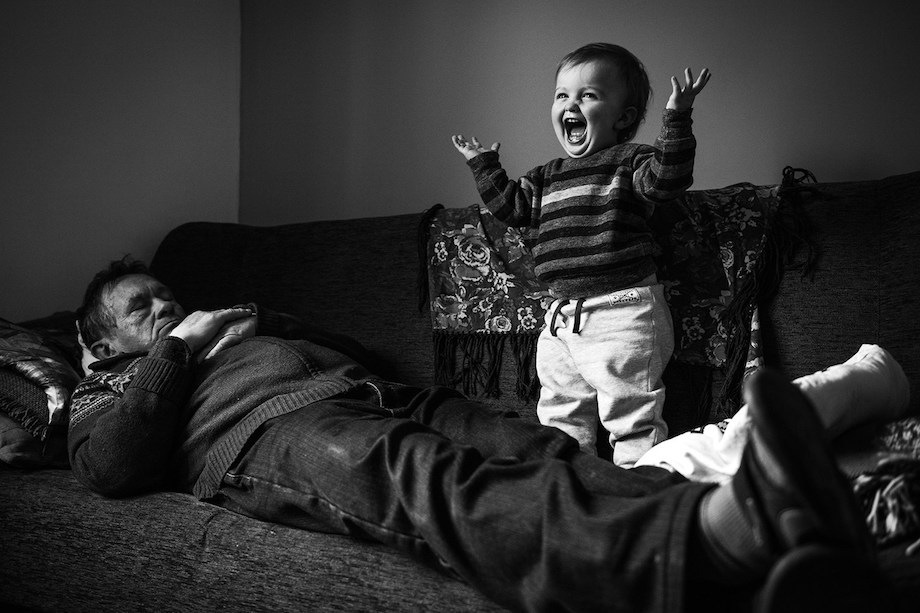 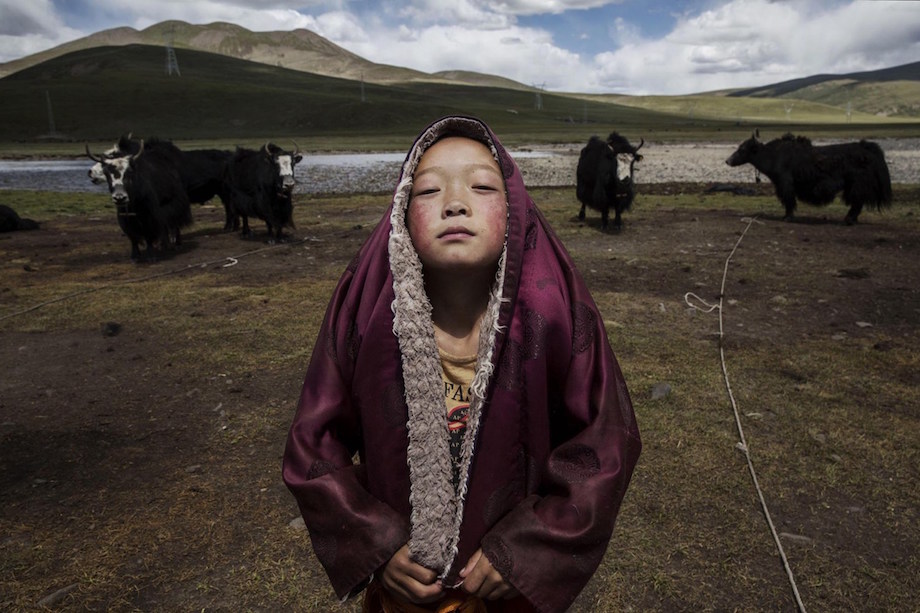 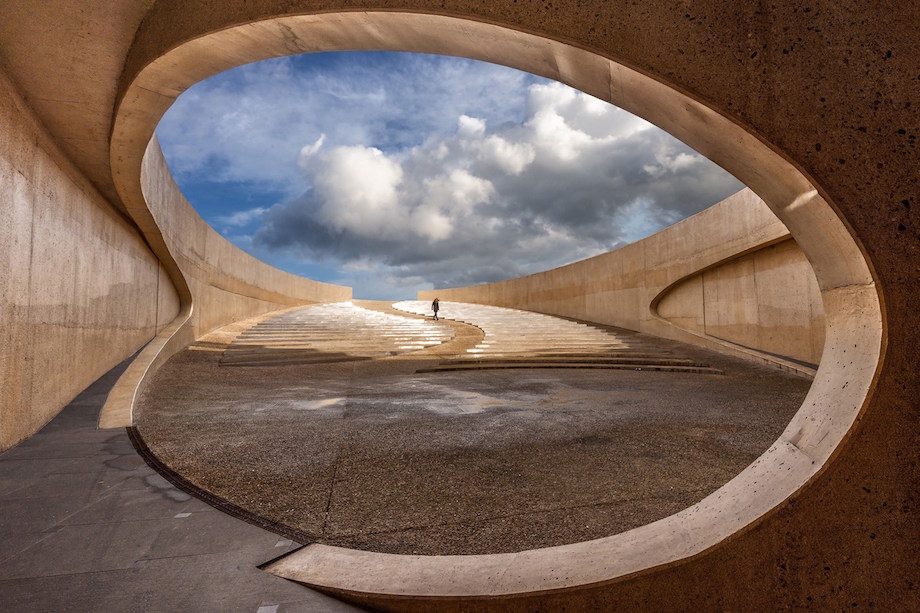 20 of 20
"Stairways from Heaven" by Martin Seraphin