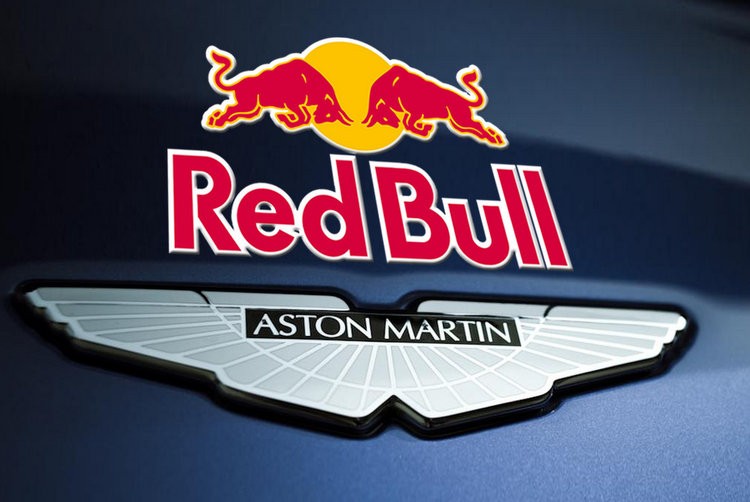 Brace yourselves, speed freaks. The mastermind aerodynamicist behind Red Bull‘s Formula One program has teamed up with Aston Martin to build their next hyper car.

In motoring world this is monumental news as both brands have extensive experience in their own areas of innovative design and exciting road car engineering. Adrian Newey, who is Red Bull’s brains behind making things go faster without adding power has long said he wanted to build a road car and now it will come with an Aston Martin badge.

This will be a perfect partnership as the Red Bull Formula One team have since partnered with Aston Martin after their controversial break up with Renault last year. As such this year’s Formula One season will see Red Bull wearing an Aston Martin logo in place of Infiniti/Renault to announce the partnership.

What can you expect from the Red Bull/Aston Frankenstein? Well considering the British marque’s own 800hp Vulcan $3 million hypercar, you can expect something a lot faster, much more radical and just as beastly.

Aston Martin’s Chief Creative Officer resonated the same message but in a simpler statement, saying that the hypercar will be “the ultimate fusion of art and technology.”

Whether it will be a hybrid, full blown V12 or fully electric is still to be determined. For now you get a teaser image of not much but a few squiggly lines. 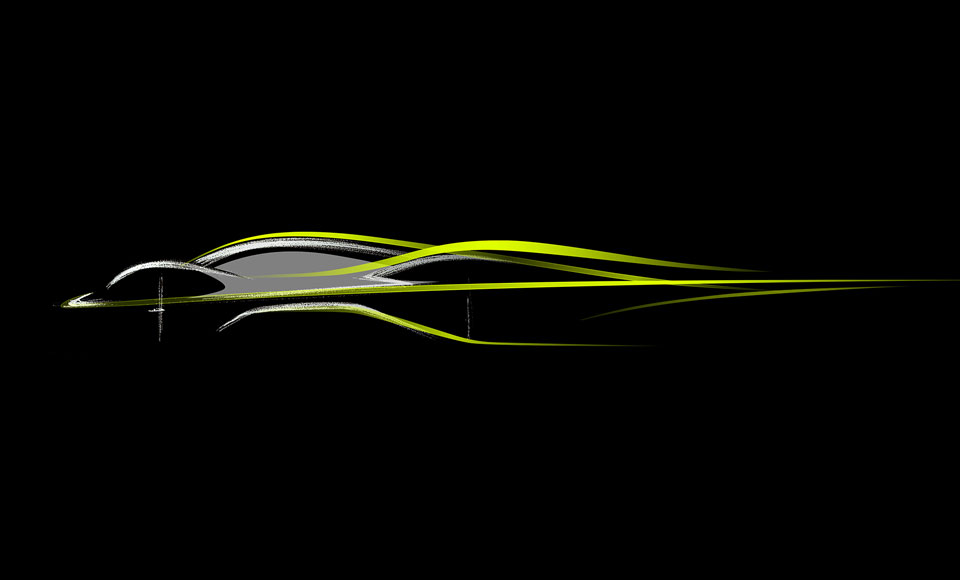 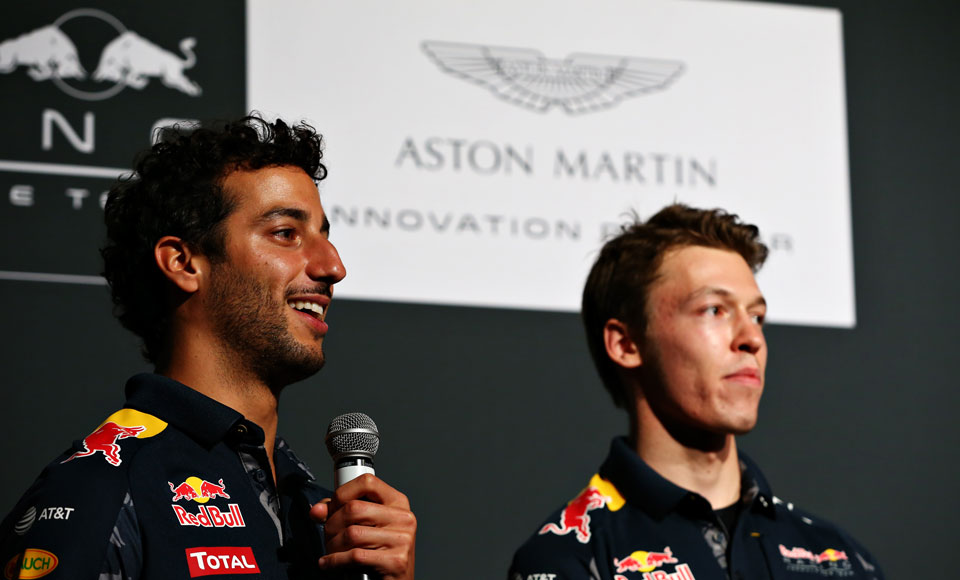 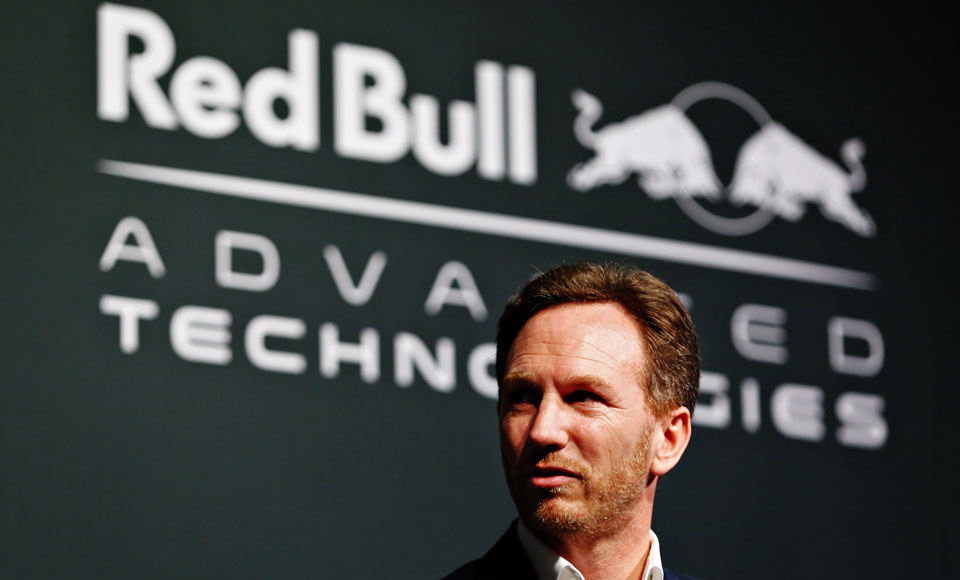