Report Finds Australians Are Amongst The World’s Happiest People 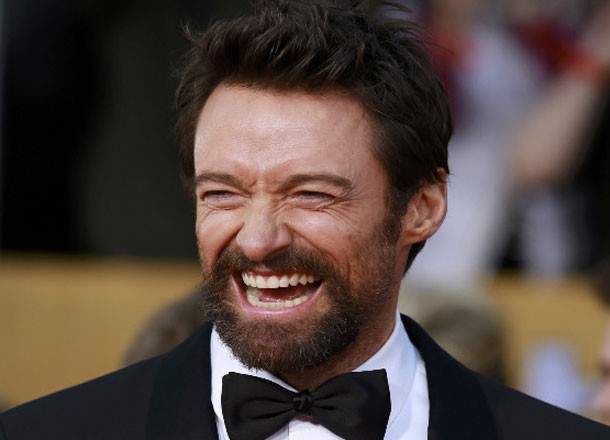 Australians are known for being laid back, giving everyone a ‘fair go’ and being more often than not intoxicated to some varying degree, and as a result, we’re now considered among the world’s happiest people according to the 2016 World Happiness Report.

The report crowned Denmark as the world’s happiest country while the African country of Burundi ranked as the least. Australia came in at 9th, surpassed by New Zealand, Canada and European countries including Switzerland, Iceland, Norway, Finland and the Netherlands.

Inequality was strongly associated with unhappiness, according to the report, in countries where disparities in income, wealth, health and well-being have fuelled discontent.

Of the list of 157 countries listed, the United States placed at 13, the United Kingdom at 23, France at 32, Italy at 50, Japan at 53 and the stereotypically happy Jamaicans placed at 73.

Keep up the good work ‘Straya.