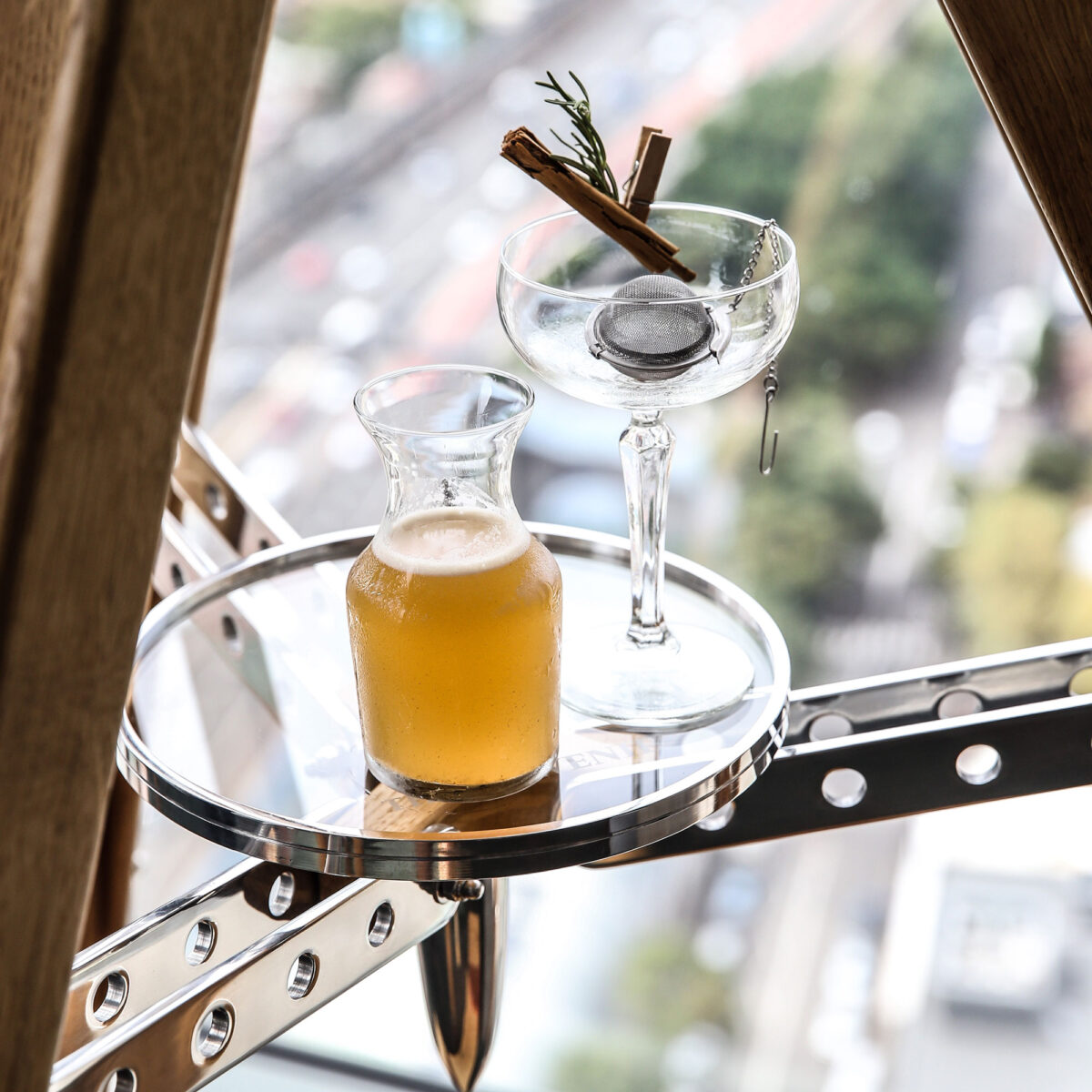 Is there a more magnificent way to soak up the last rays of Sydney’s summer than at the top of the world with a carefully crafted cocktail in hand? We think not.

Ambassador of handcrafted single-malts, The Balvenie, recently launched a one-of-a-kind telescope perched on the 36th floor of Sydney’s iconic Shangri-La Hotel to celebrate the traditional hand-craftsmanship that has gone into The Balvenie malts since 1892 – a rare concept in an age of mass-production.

Scanning the sunset and city skyline through the epic Balvenie Telescope handmade by Mark Turner of Moonraker Telescopes and master woods craftsman Paul Cruikshank-Inns, we were treated to a range of cocktails fit for whisky connosieurs and magnificent bastards alike.

Drawing on the ‘liquid physics’ expertise of the Shangri-La’s Blu bar, The Balvenie’s official cocktail ‘Forgotten Innocence’ was a cinnamon, whisky and ginger explosion, complete with a dry ice tea strainer which when activated produced a smokey, bubbling spectacle to be sipped and savoured with delight. The exclusive technique of liquid physics used to create these cocktails harnesses the science of energy, movement, and force.

“The five rare crafts of The Balvenie range truly epitomize hand craftsmanship. We wanted to create an experience to amplify this and have searched across the world to bring together some of the finest examples of modern day craftspeople plying their trades the old-fashioned way. Each of the different aspects of this event celebrate craftsmanship: Balvenie Whisky, The Moonraker Telescope and hand crafted whisky cocktails,” said Balvenie Marketing Manager, Mark Little.

The telescope will sit pretty at the Shangri-La from March 1st – April 10th before moving on to Melbourne, Adelaide, Perth, and Brisbane, so don’t miss out. 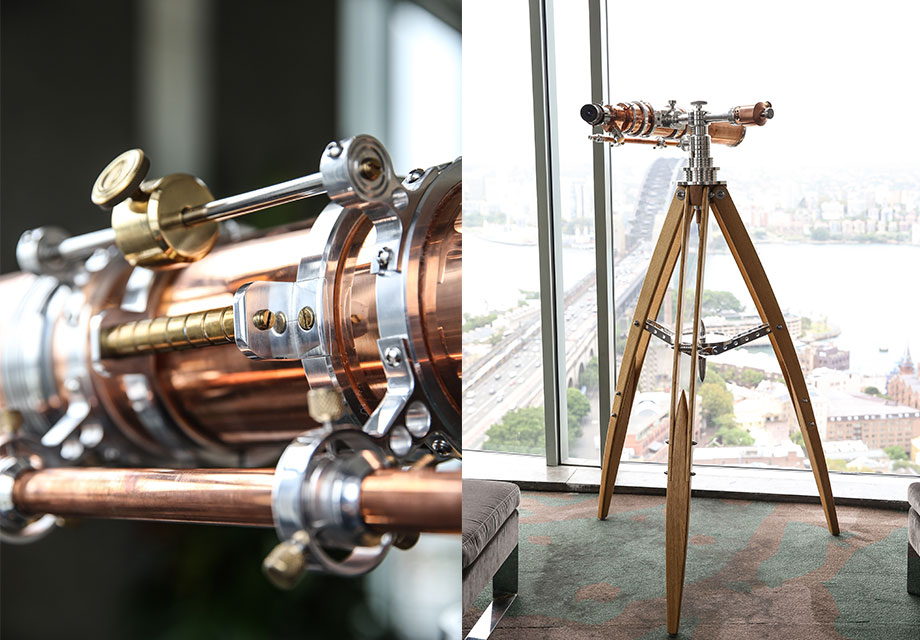 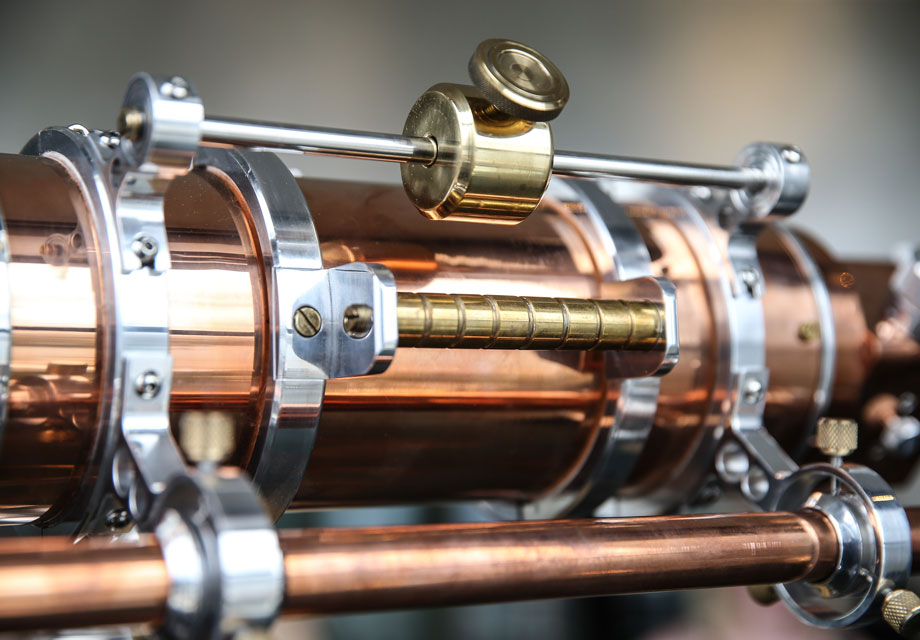 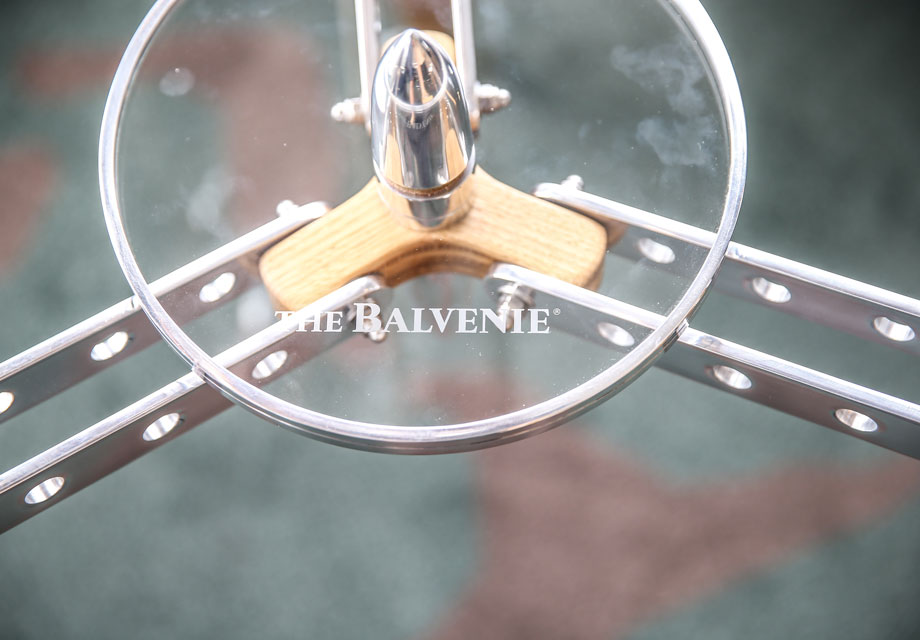 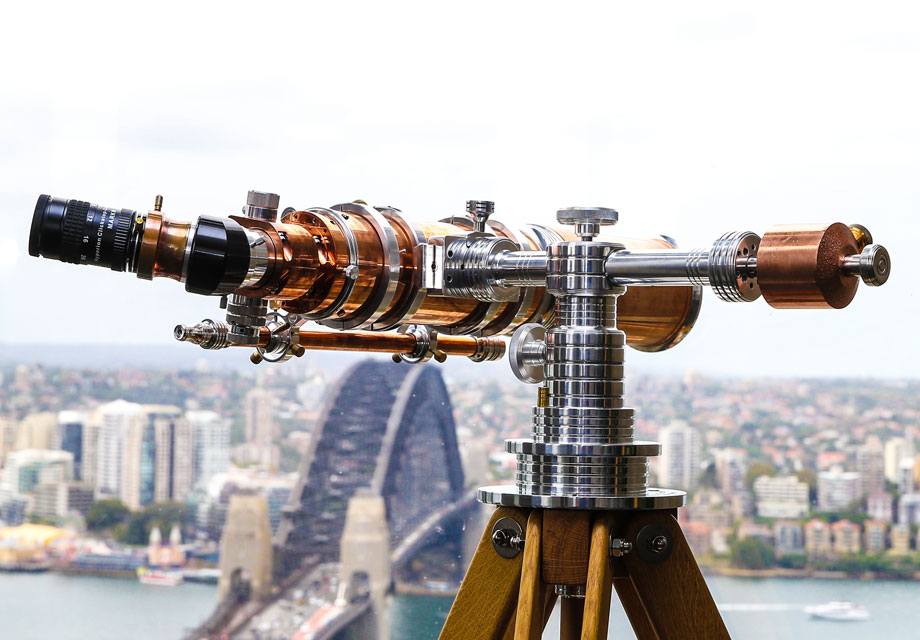 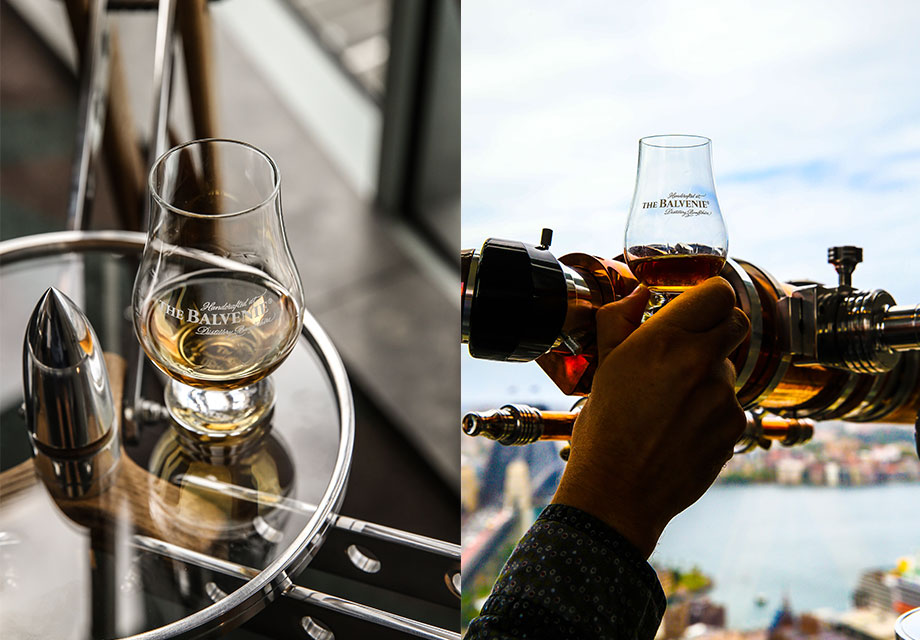 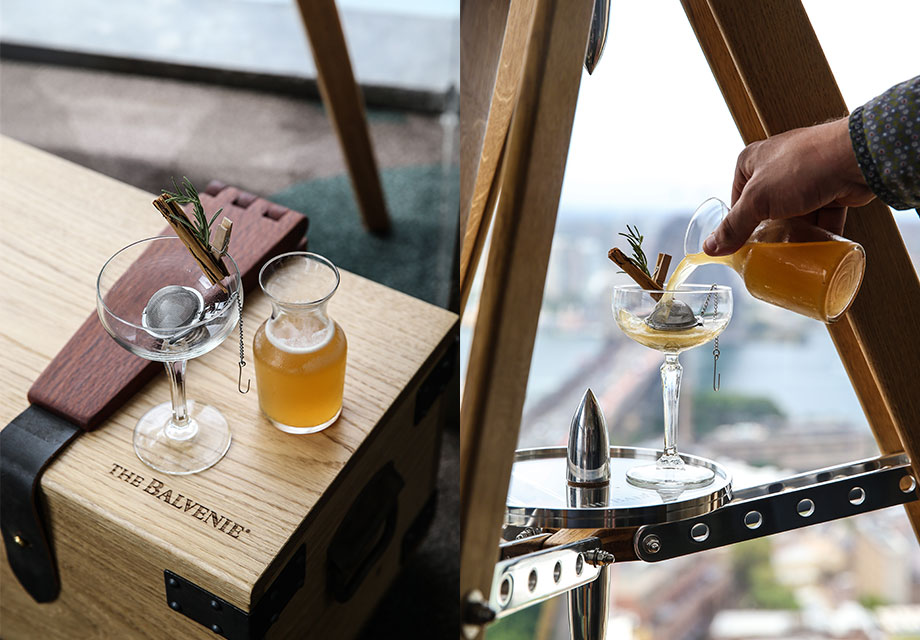 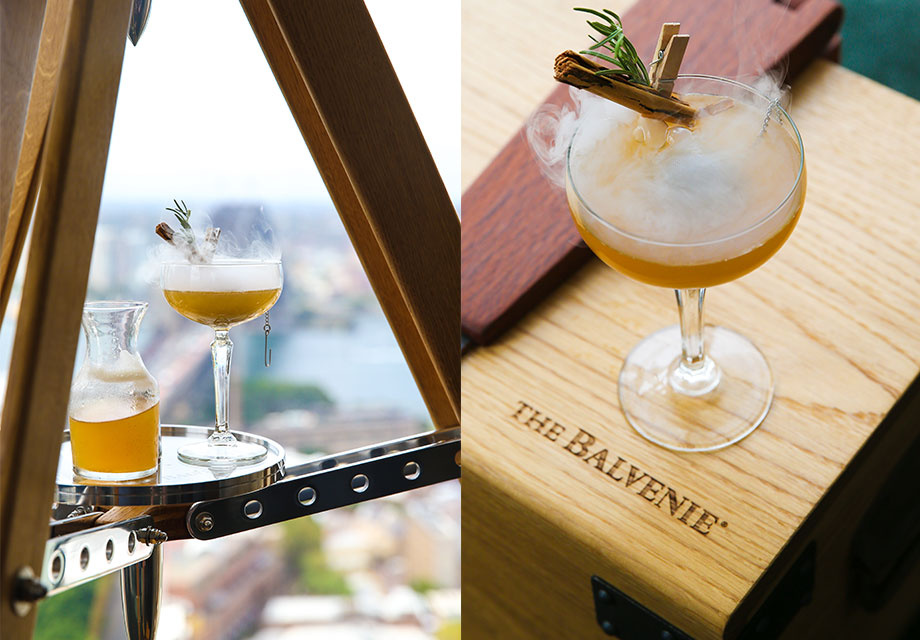 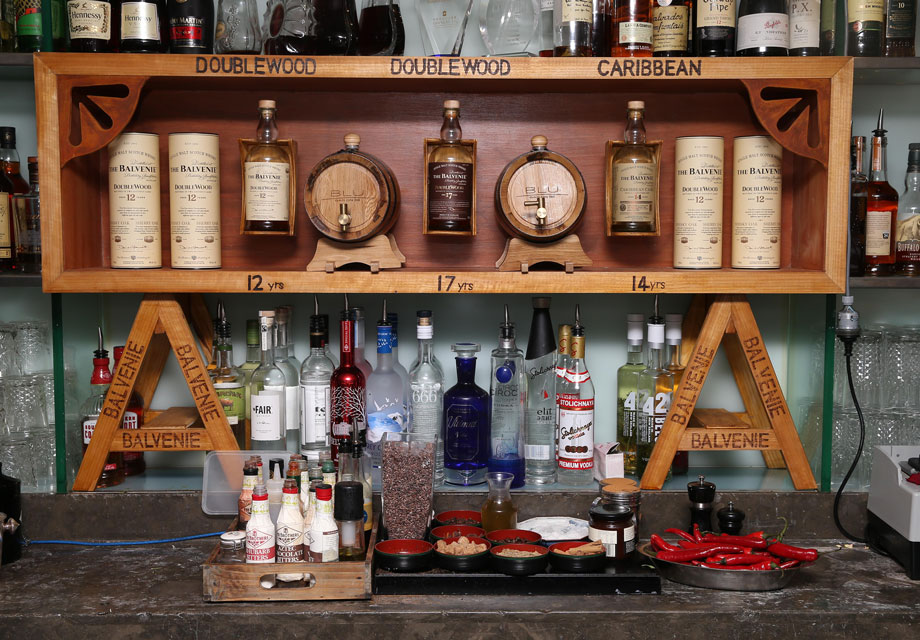 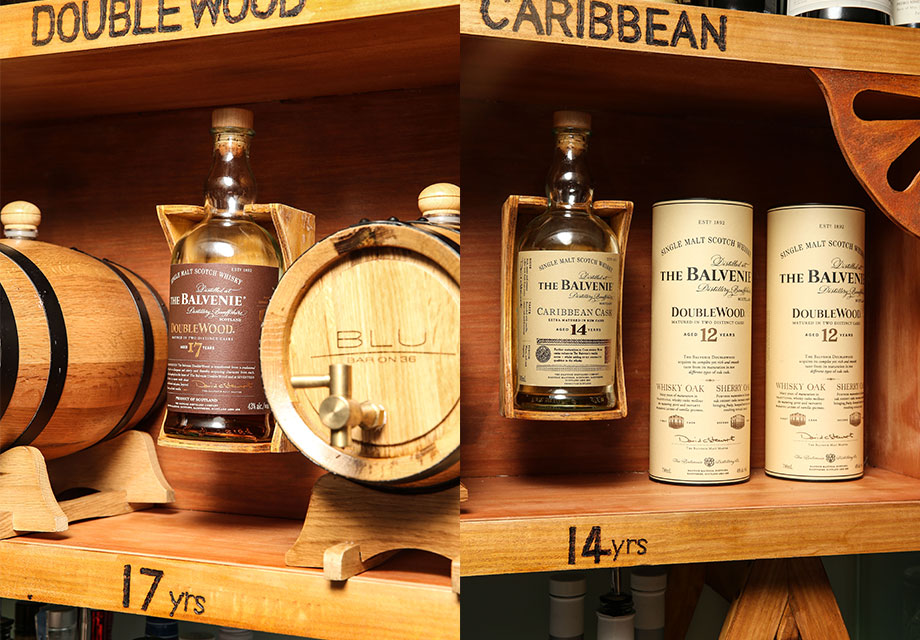