Banksy Artworks To Sell For $500,000 At Upcoming Auction 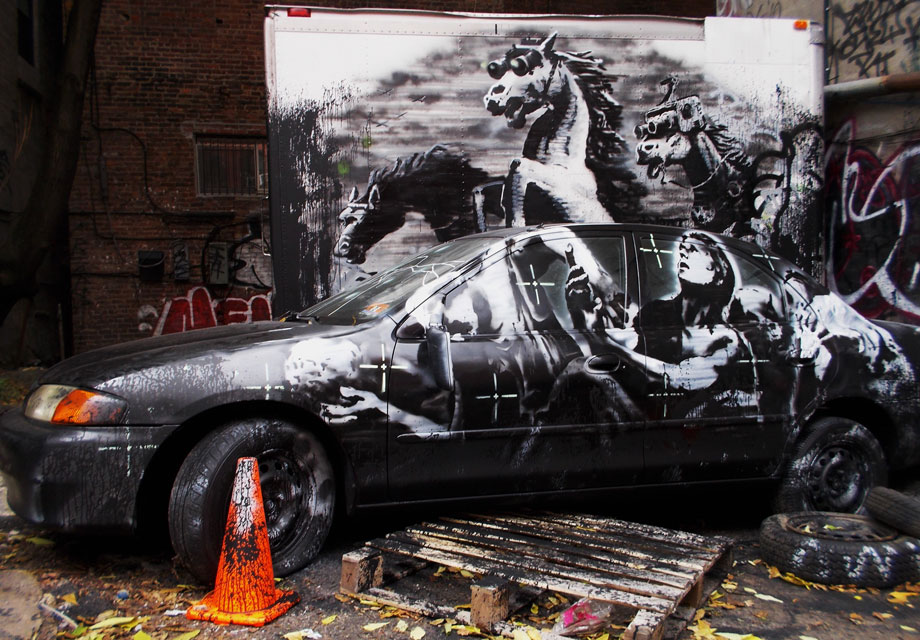 The elusive British artist known as Banksy is renowned for leaving politically charged artworks on screen prints, walls and obscure places all over the world.

The artist in question is about to get even more famous when his artworks go under the hammer for more than $500,000 at Julien’s Street and Contemporary Art Auction in California next month.

If you think these prices are rather steep for Banksy pieces then spare a thought for the serious punter who made Banksy’s ‘Keep It Spotless’ the most expensive piece of art ever bought from his collection in 2008 – it sold for a cool $1.8 million at Sotheby’s in New York.

Got a few hundred thousand lying around? The auction will kick off at Julien’s Auctions in West Hollywood on April 29. There will also be works from Andy Warhol on sale. 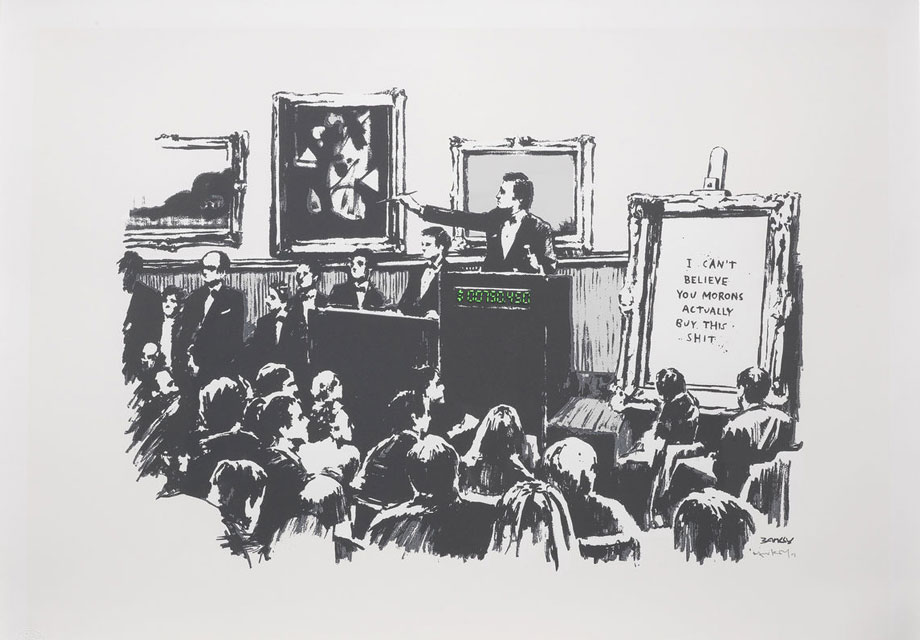 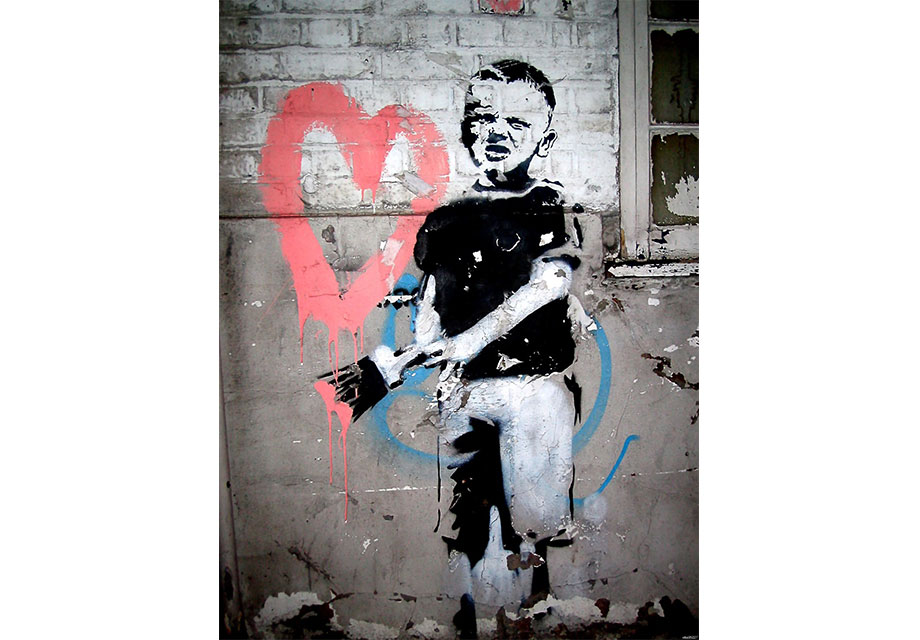 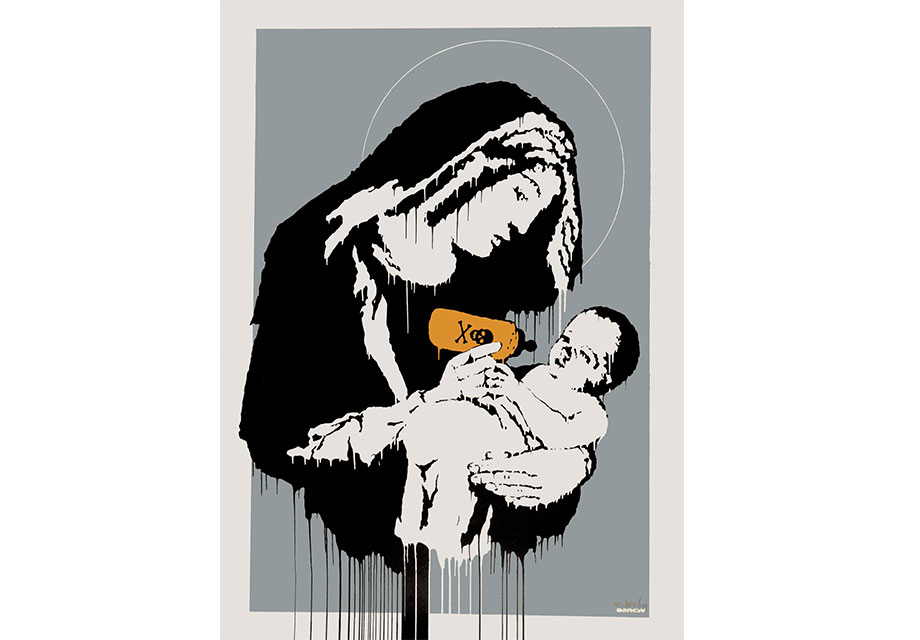 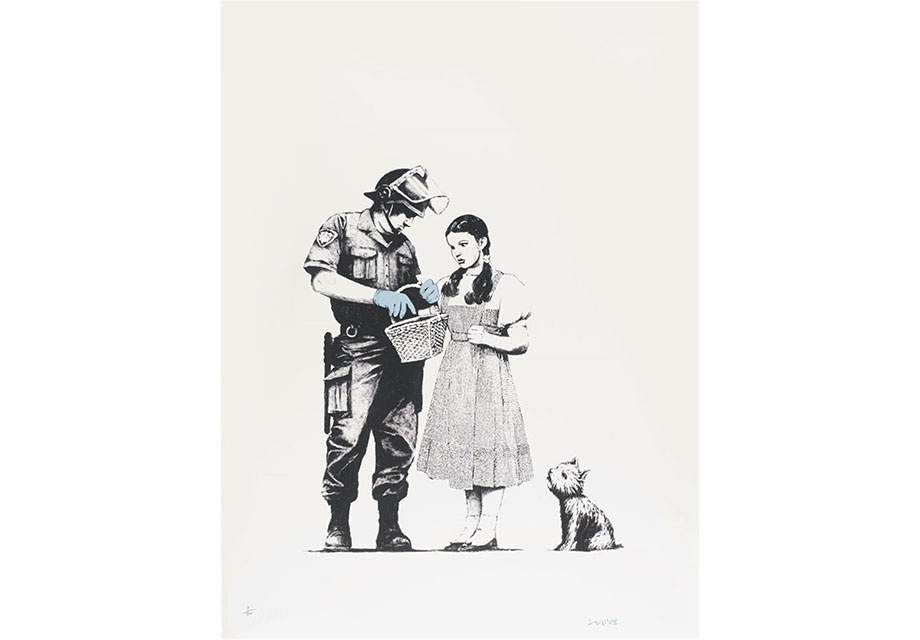 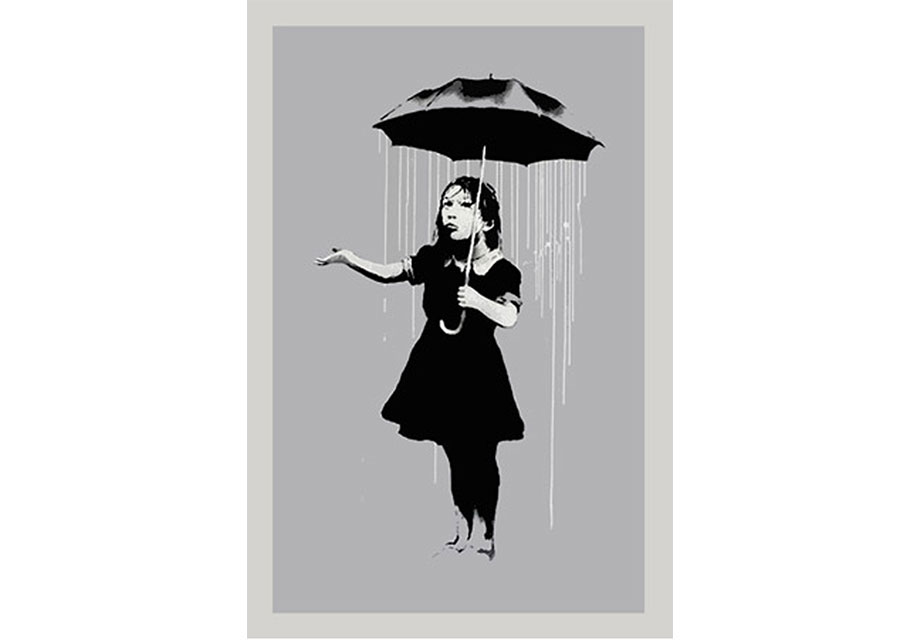 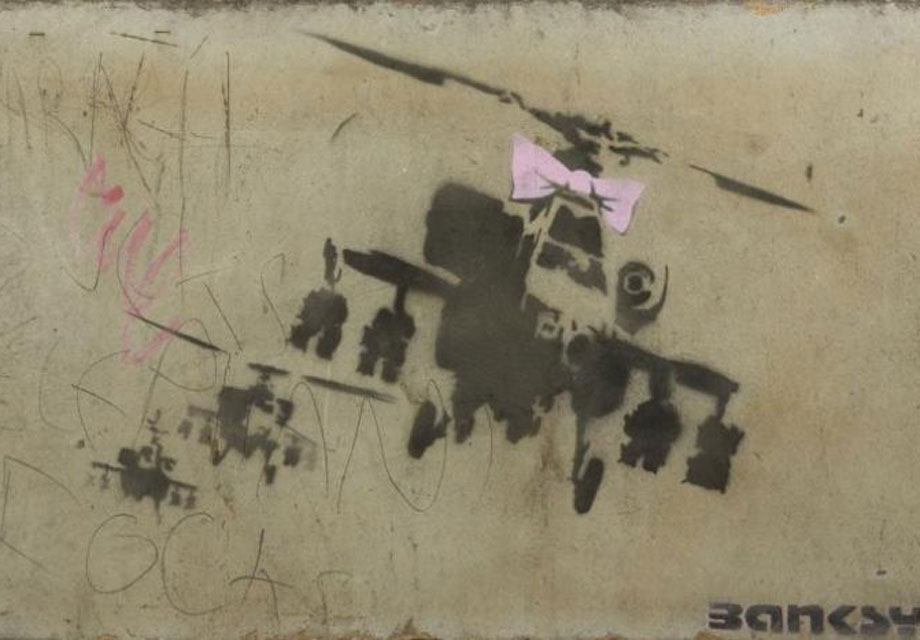 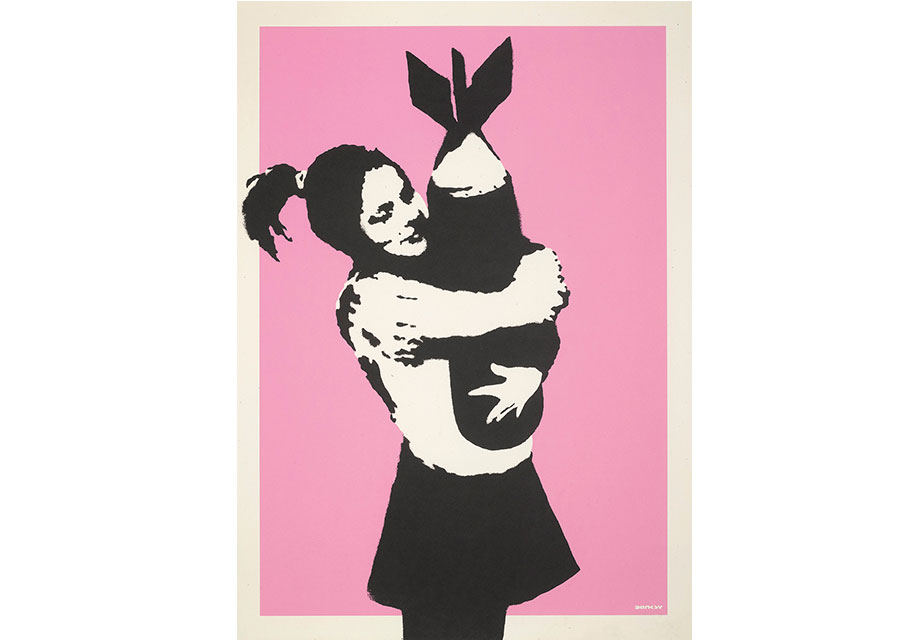