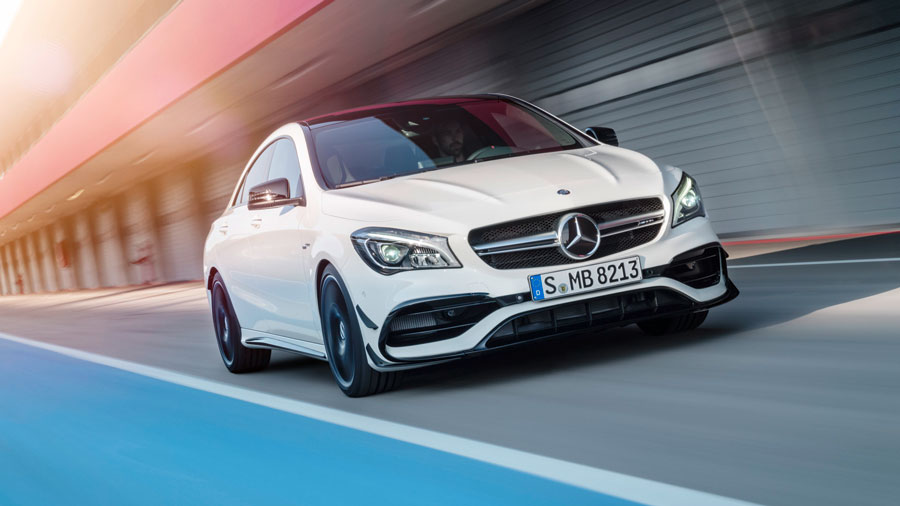 Even before one car show has ended, another has rolled around to empty your bank account. It’s the Big Apple’s turn this time with the opening of the New York Auto Show 2016.

The grand exhibition which is marked as one of America’s most important motoring events on the calendar attracts a bevy of automakers from around the world. More importantly for those cars that didn’t make their debut at the Geneva Motor Show, New York is the place to be. These are the six best cars of the New York Auto Show.

An updated Mercedes-Benz CLA45 AMG is on the horizon and it will have some new clothes to wear when it finally lands on our roads. From an aesthetic view, the performance-focused car will have matte titanium grey inserts in the splitter as well as gloss black canards at the corners, much like the A45 AMG. A rear diffuser adds four vertical fins whilst an optional front splitter and a black lip spoiler forms part of AMG’s aerodynamics package. You want power? The CLA45 AMG will pack 375hp and 475Nm of torque from a turbocharged 2.0-litre engine. Family fun times ahead.

The famous hairdressers car returns to its roots with the hardtop convertible version of the latest MX-5 making its grand debut at the 2016 New York Auto Show. The new car is a treat to look at with its wild buttresses and a hide-away targa roof panel. The roof takes just seconds to retract and leaves behind the awesome hoops fit for supercar proportions. On the mechanical front the car remains pretty much unchanged with its 1.5-litre and 2.0-litre variants driving the rear wheels and providing endless weekends of roadster fun.

An old car at a modern day auto show? You can bet on Jaguar to pull off such a stunt. The British carmaker took the show as a chance to announce the ultra limited revival of the Jaguar D-Type line. Just nine cars to be exact. The original D-Type race car was special for many reasons but one was its ability to drive to the track, race, win, then head home. Back in the day, a couple of unsold D-Type racers sat in the Jaguar garage.

After it took out three consecutive Le Mans wins, sixteen of those vehicles were converted to XKSS spec which provided more road-friendly enhancements like a windshield and a passenger door. So it was basically a racecar for the road. The cars were not to be though as a fire gutted the factory taking nine of the D-Type XKSS cars in the process. Today Jaguar will be satisfying those fallen by finishing the run of nine cars. The new-old cars will be hand built and will cost more than US$1.5 million each. Only a select group of customers will be able to purchase them and resale is expected to be astronomical given Steve McQueen’s close connection to the XKSS moniker.

We recently took the 2017 R8 for a spin and now that very same car has lost its roof for all intended purposes. Power remains unchanged at 540hp from a 5.2-litre V10 strapped to a 1,612kg chassis. That’s 44kg heavier than the standard hardtop. sad face. It’s still fast and loud though and can reach 100km/h in 3.6 seconds before topping out at 320km/h.

We had the rare chance to drive the giant slayer known as the GT-R last year and for the 2016 New York Auto Show, a new monster has arrived. In what seems like an endless degree of tuning capabilities, the 2017 GT-R receives even more power, a nicer interior and more aero enhancements. Power is now rated at 565hp (up 20hp), the seats are now Nappa leather and a better infotainment system and apps are included. Daily beats indeed. Also take a look at the front aero additions and ducts. Because speedholes are cool.

The road car that is barely on sale gets the GT3 treatment which means it can now go international racing without the EPA watching over their shoulders. The car here is based closely off the road version except it drops the hybrid AWD system and sends all of the power from the twin-turbo 3.5-litre V6 to the rear wheels via a six speed sequential box instead of a dual clutch. Now that’s a race car. The road variant of the upcoming NSX Type R should follow this same formula. For now, just listen to that noise. 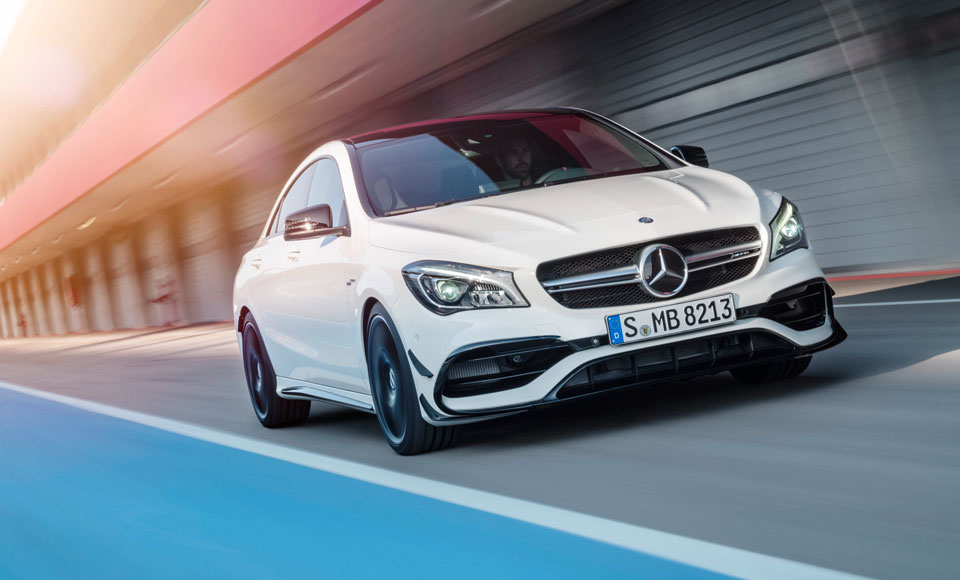 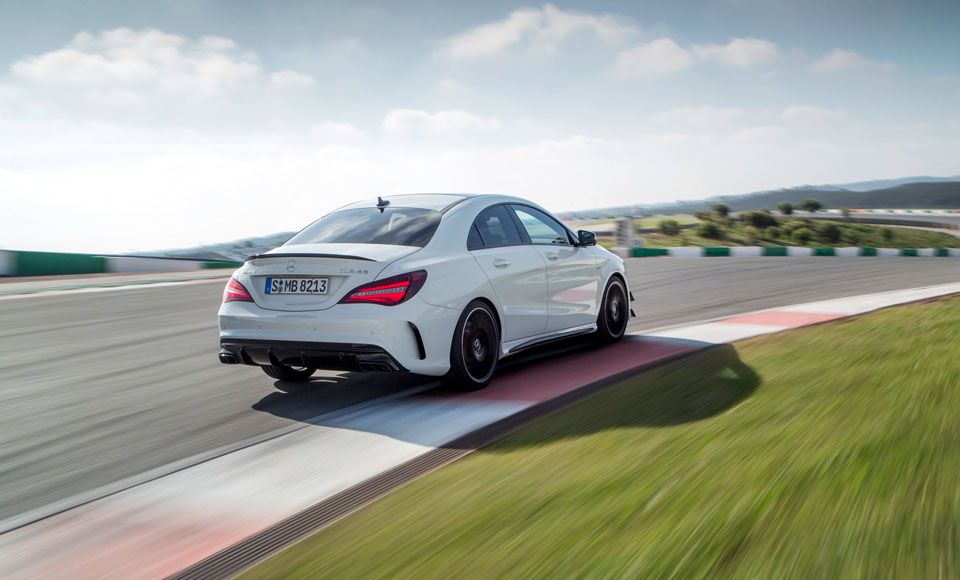 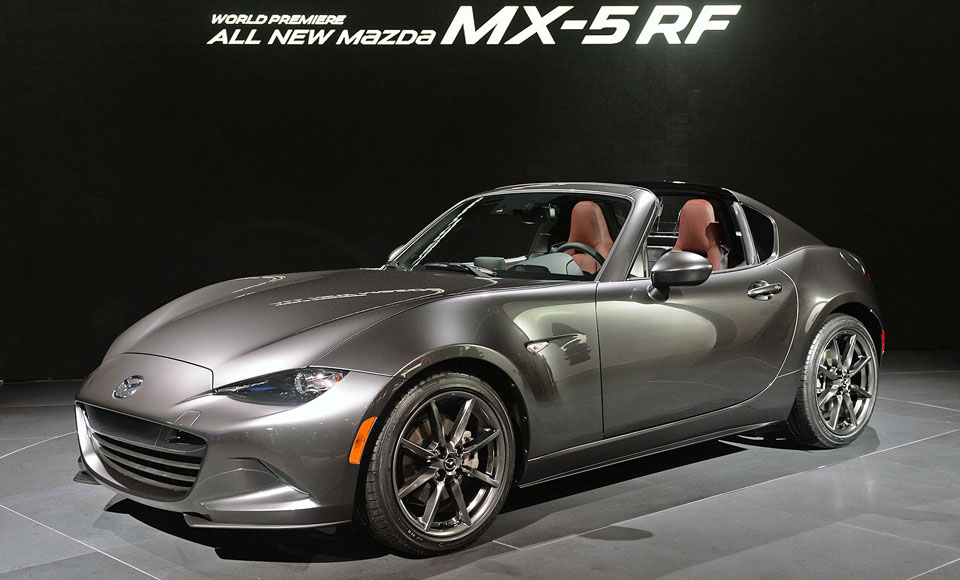 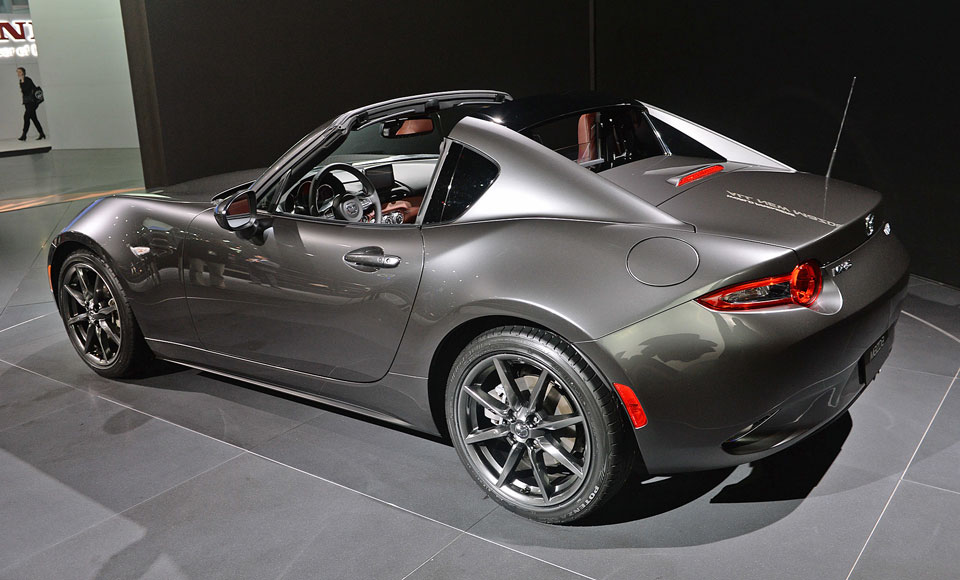 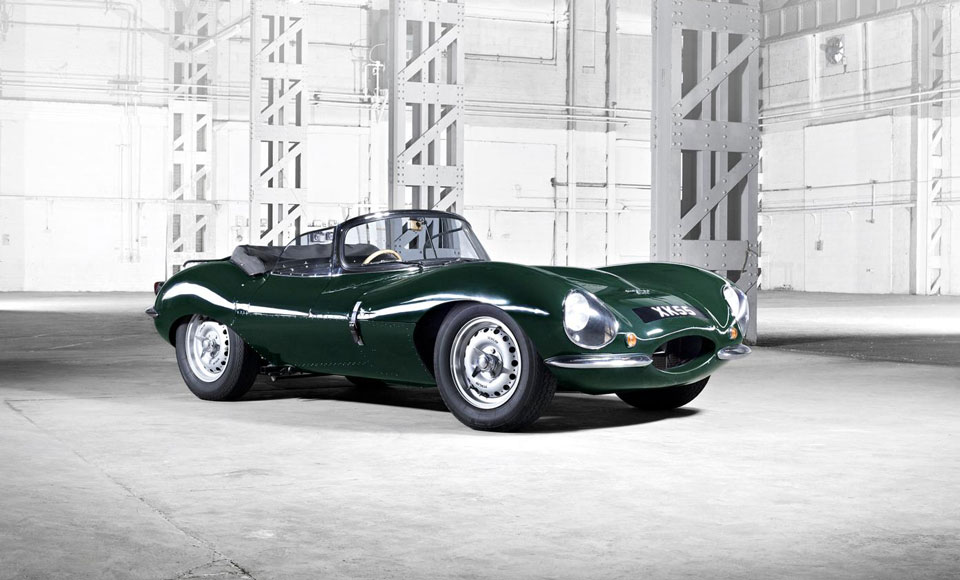 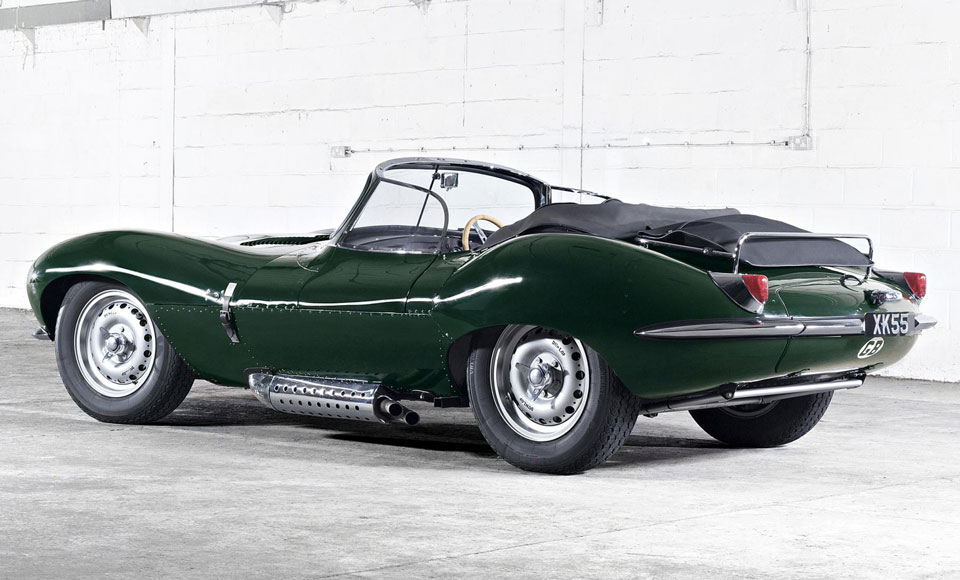 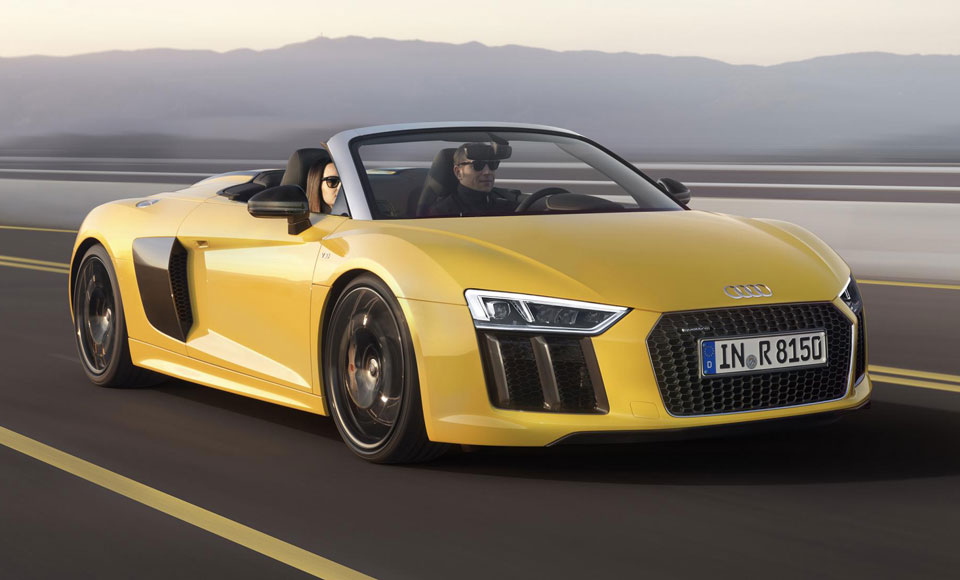 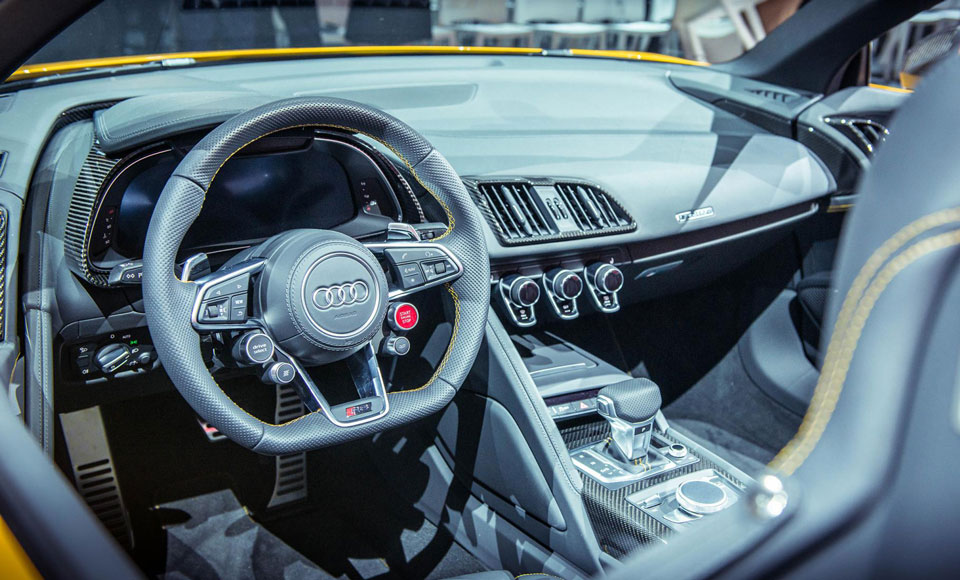 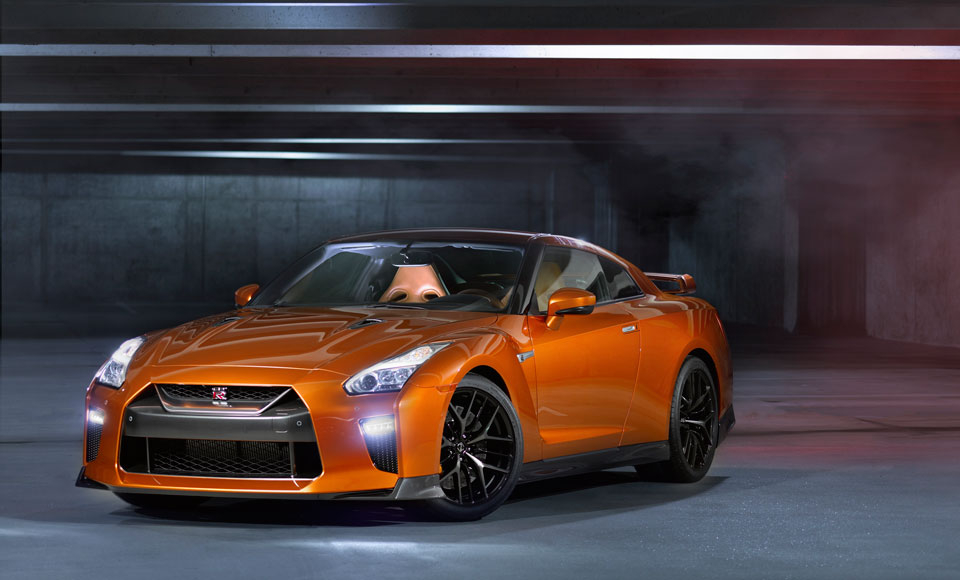 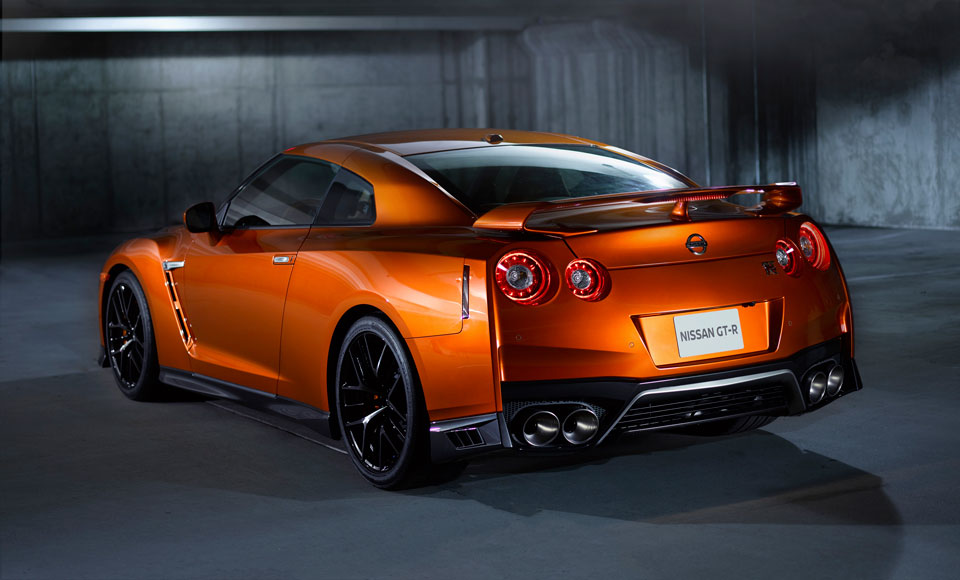 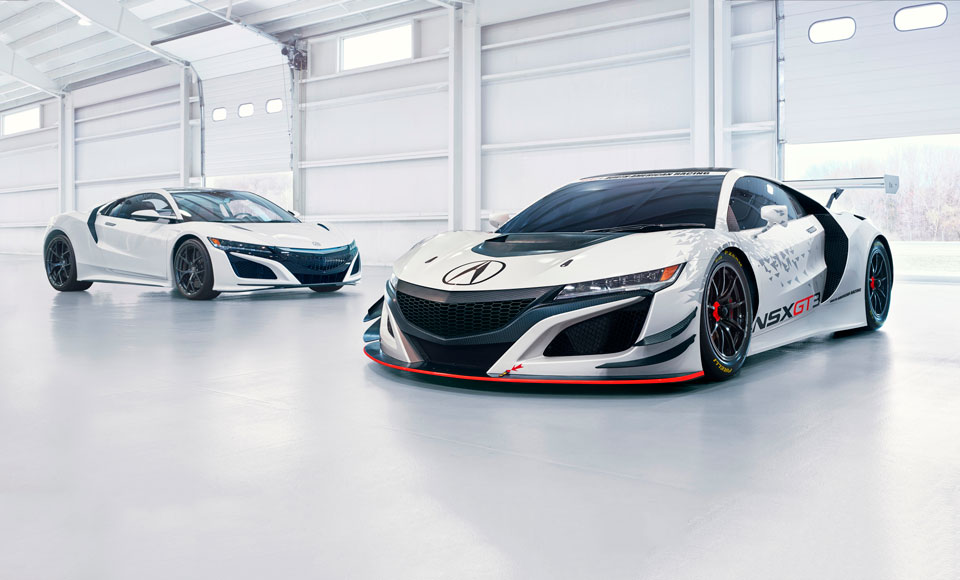