Bill Gates On Apple Vs. FBI, Running For President & What He Eats For Lunch 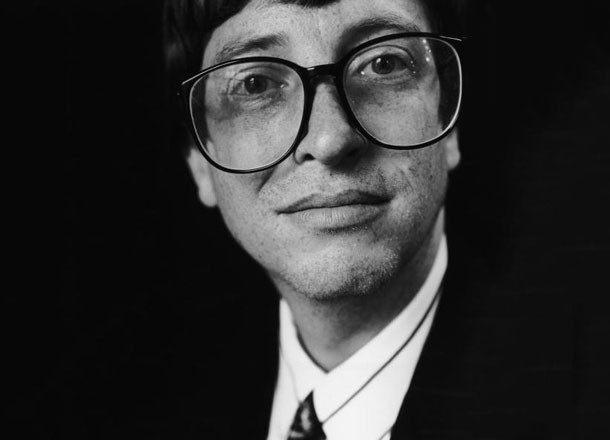 If you could ask the richest man in technology anything, what would you ask him? Philanthropist and billionaire founder of Microsoft, Bill Gates, opened himself up to world’s questions during his fourth Ask Me Anything on Reddit this week and from weighty topics to what keeps the world’s richest man awake at night, Gates answered it all. Here are some of the AMA highlights.

One Reddit user questioned Gates on what he thinks about Apple continuing to fight the FBI against unlocking the iPhone that belongs to one of the terrorists behind the San Bernardino shooting.

“I think there needs to be a discussion about when the government should be able to gather information,” Gates said. “What if we never had wiretapping? Also the government needs to talk openly about safeguards.”

He also said that laws need to be “modernised” to make clear how government agencies and corporations should be working together to fight terrorism while balancing privacy concerns. “Maybe they [Apple] could propose an overall plan for striking a balance between government being able to know things in some cases, and having safeguards to make sure those powers are confined to appropriate cases.”

“I haven’t seen any concrete proposal on how you do the regulation. I think it is worth discussing because I share the view of Musk and Hawking that when a few people control a platform with extreme intelligence it creates dangers in terms of power and eventually control,” Gates said.

For those wondering if Bill Gates is also keen to take down Trump and run for president some day, don’t get your hopes up.

“I like my current job at the Foundation better than I would being President. Also I would be good at doing what you need to do to get elected,” he said. “I thought Michael Bloomberg was thoughtful about why it didn’t make sense for him to try and run even though he is a great executive.”

What He Eats For Lunch & How He Spends His Money

There were also the more lighthearted questions during Gates’ Reddit AMA. One user wrote “Now for a less serious question: sushi or Thai food?”.

“I love both sushi and Thai food,” Gates said. “Since I like them better than my family does I have them for lunch a lot.” Evidence that the billionaire is partial to a doggy bag or two.

Forbes reported last year that Gates was worth $106.8 billion, which might come as a surprise when during his AMA Gates revealed he is quite frugal when it comes to shopping, except for when buying a gift for his wife. “I think people’s spending instincts are set when they are in high school.”