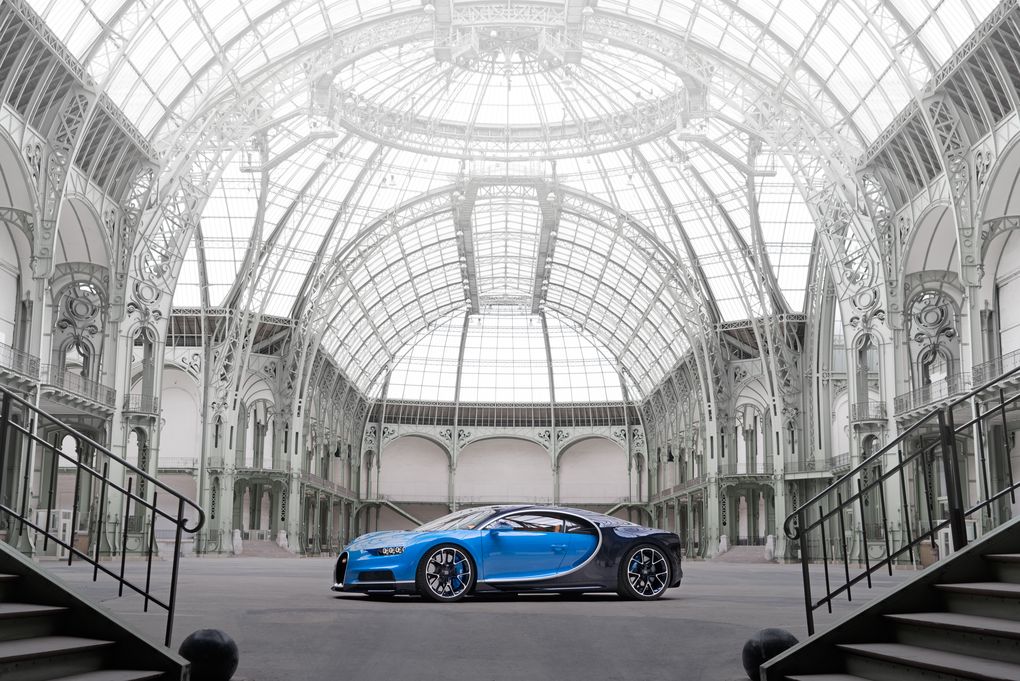 At long last, the next generation of Bugatti opulence is here. The Bugatti Chiron, now the world’s most powerful production car, has been revealed ahead of its debut at the 2016 Geneva Motor Show.

Billed as the “fastest, most luxurious and most exclusive production super sports car in the world,” the Chiron is set to smash expectations of all kinds. Like its predecessor the Veyron, the Chiron is powered by an 8.0-litre W16 engine with four turbos. Unlike the Veyron, which had 1,000 horsepower when Bugatti launched it in 2005, the Chiron pumps out nearly 1,500 hp (1,478, to be exact).

As for the number you’re really dying to know, the Chiron is said to do zero to 60 mph in less than 2.5 seconds. Top speed is reportedly 420km/h (261mph) – and that’s with an electronic limiter for road use. Bugatti hasn’t quoted an official unrestricted top speed for now.

Production will be limited to 500 cars, a third of which are already spoken for. You’ll need US$2.5 million if you want to get in on the remaining two thirds. For more details on the Bugatti Chiron, visit Autoblog. 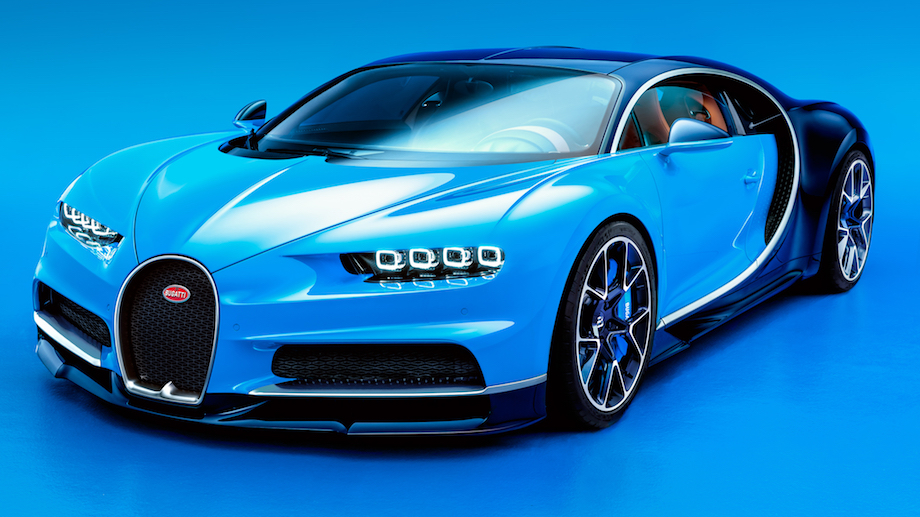 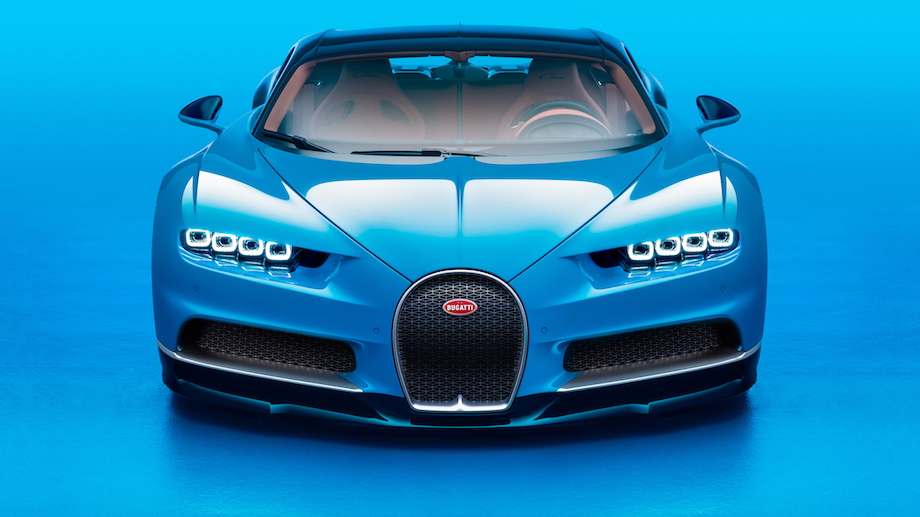 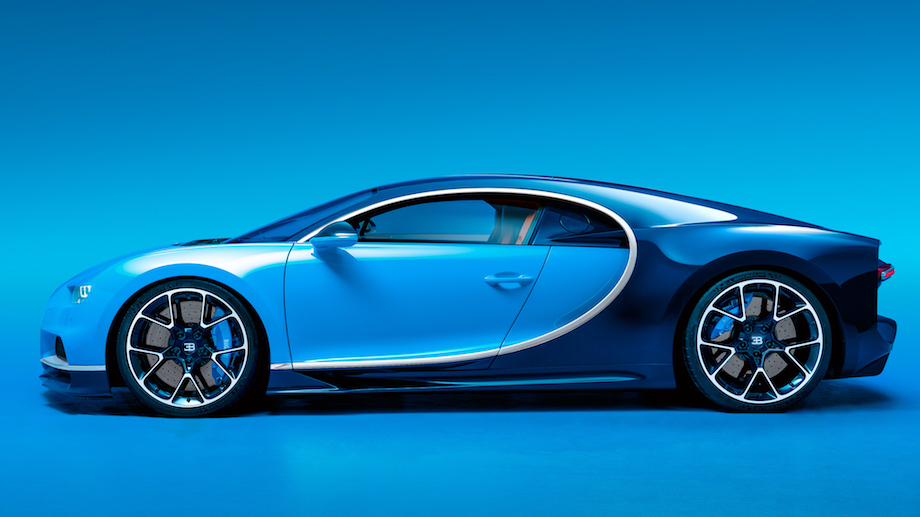 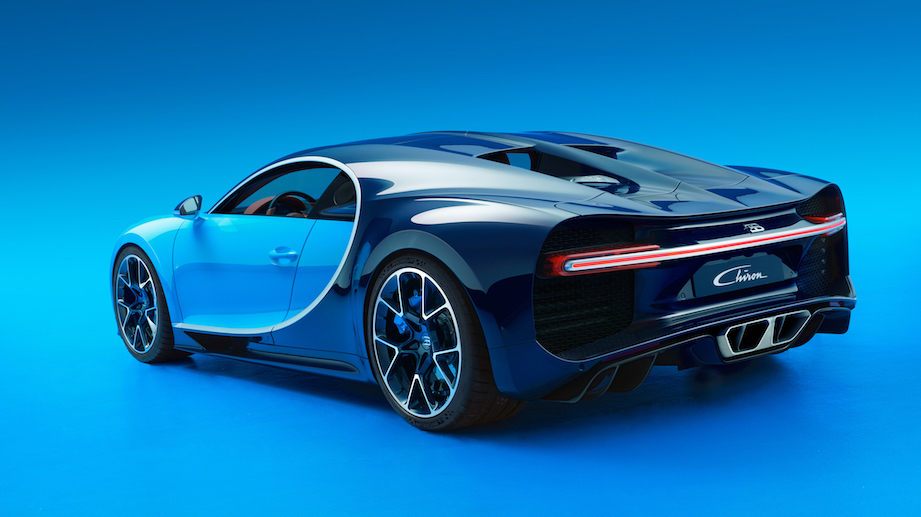 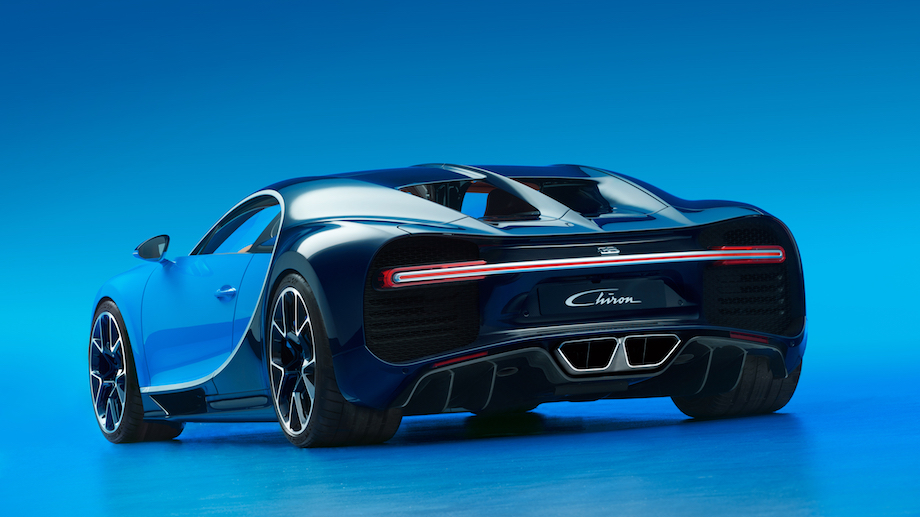 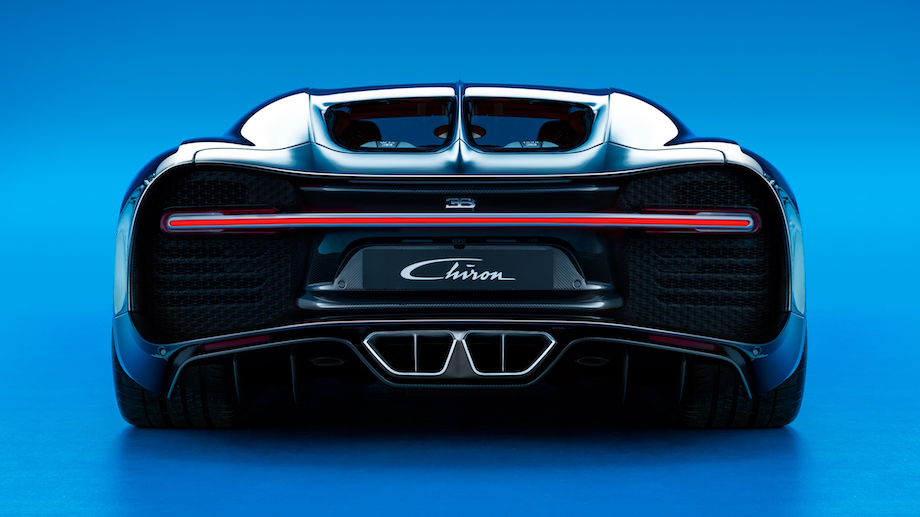 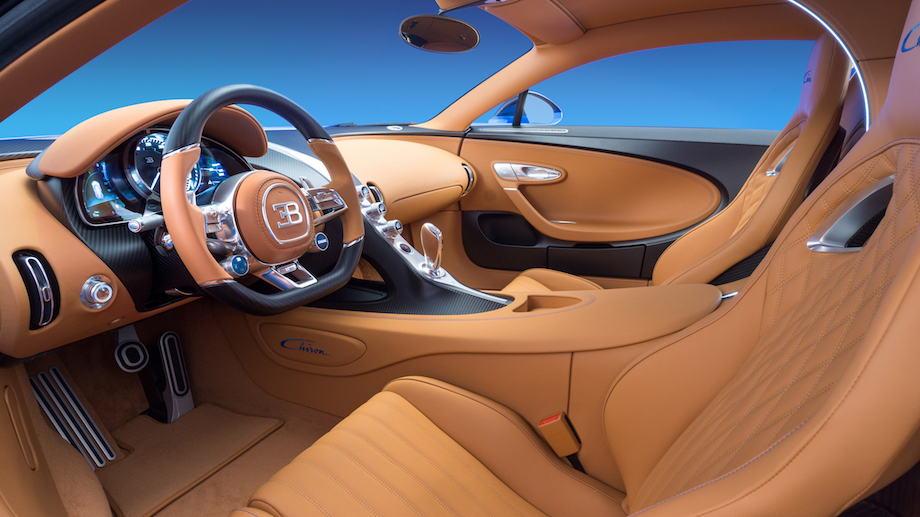 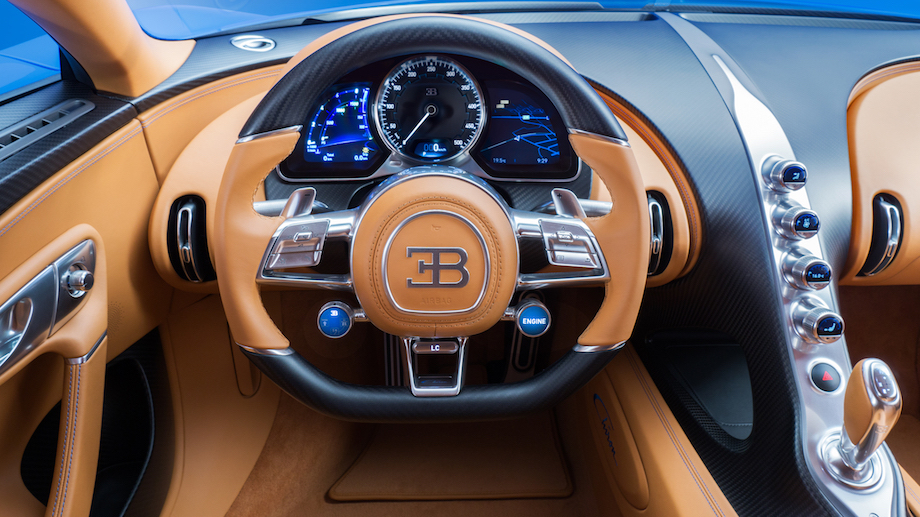 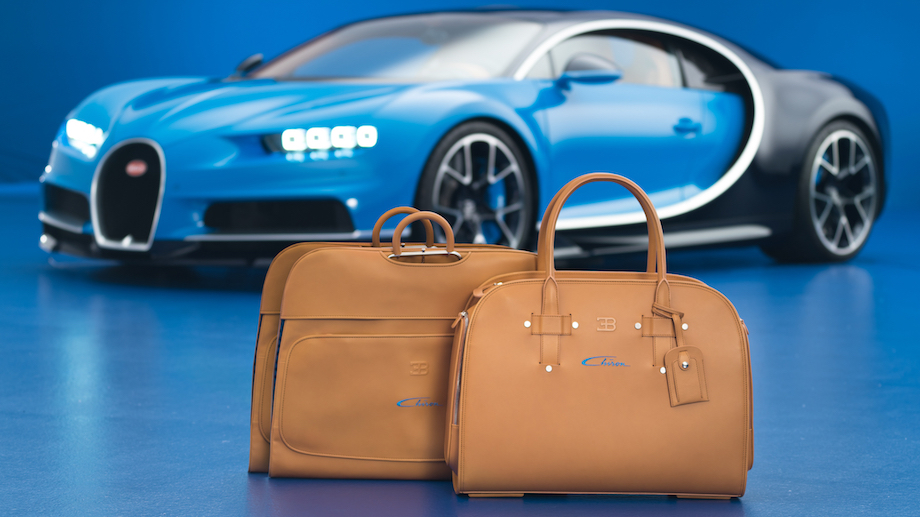 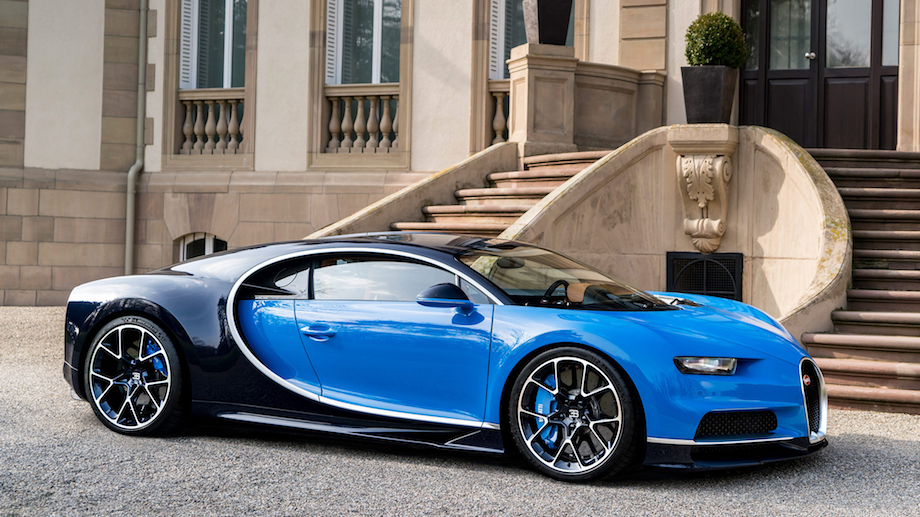 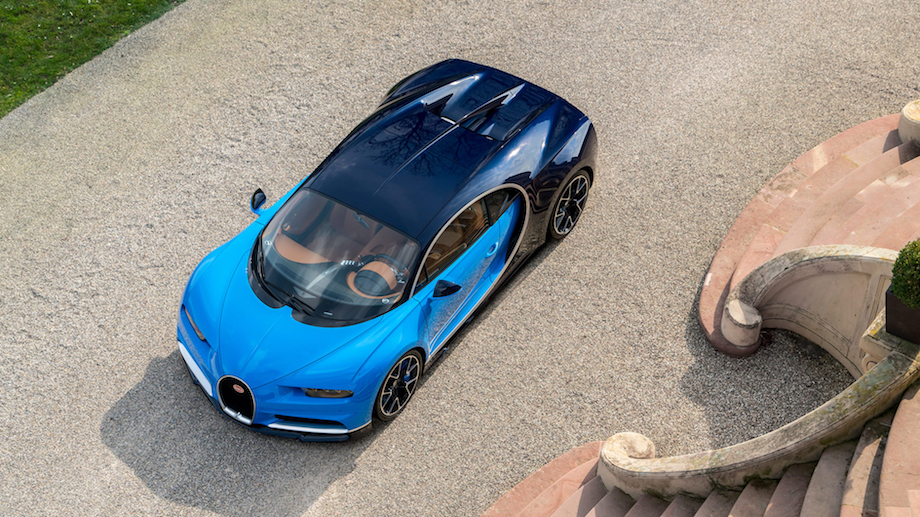 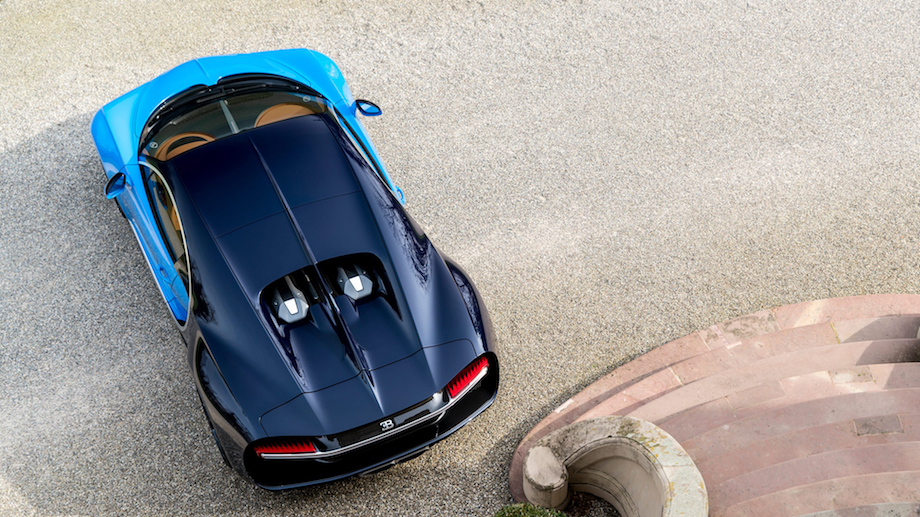