Your Next Car Will Stop You From Getting Distracted 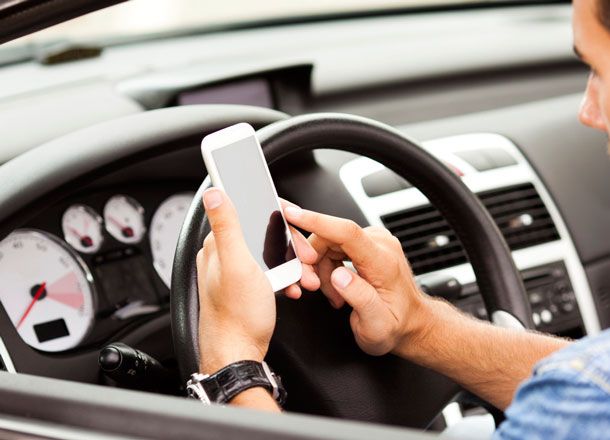 We’ve all heard of and hopefully abided by the ‘stop, revive, survive’ slogan at one of the 80 Driver Reviver sites across NSW and beyond, but now car manufacturers are getting involved in the initiative by testing technology that can tell when you’re too distracted to drive.

While driverless and fully autonomous cars are still years away from going mainstream, car manufacturers like Toyota, General Motors, and Volkswagen have already started working on ways to make vehicles smart enough to tell if their human driver is actually paying attention.

Technology from Delphi Automotive can use cameras and software to track drivers’ gaze and head movement, in turn determining if you’re paying attention behind the wheel and alerting with a noise and seatbelt vibration if you’re off with the fairies or texting and driving.

In 2014, 3,179 people were killed and 431,000 were injured in car crashes involved distracted drivers, according to Distraction.gov. Even worse, a 2015 survey from Eerie Insurance found that 1/3 of drivers admit to texting while driving.