Don’t Panic, But A Global Scotch Shortage Is On The Way 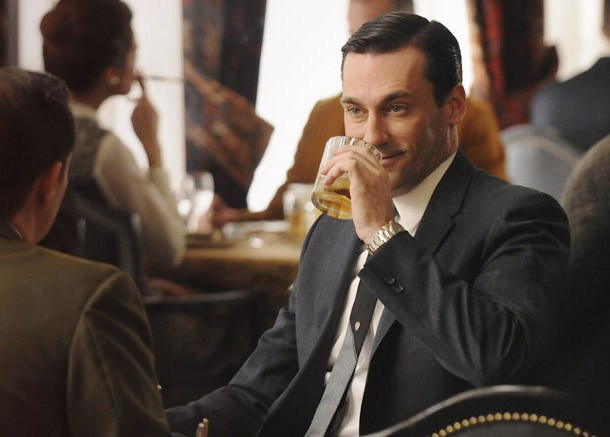 We hate to be a downer on a weekend, but someone has to bear the bad news: a global Scotch shortage is coming, and it could last for more than a decade.

CNNMoney reports that the global supply of old single malt Scotch whiskey is drying up as demand for the liquor skyrockets around the world. Sales in the US tripled between 2002 and 2015, while Asia now accounts for one-fifth of all Scotch exports (that’s a quarter of a billion bottles per year). Distillers are responding by ramping up production, but it will be years before the new supply is ready.

In the meantime, Scotch lovers are stocking up and preparing for a drought. “The shortage of old and rare single malt … has already started, and it’s going to get worse,” said Rickesh Kishnani, founder of the world’s first whiskey investment fund. Age-labelled single malt Scotch is – by design – a limited commodity, and with interest in the liquor at an all-time high, the industry can’t keep up.

Experts say the shortage could last 10 to 15 years as suppliers scramble to increase production. On the plus side, scarcity makes Scotch a hot commodity for collectors. Own the right bottle and you could stand to make serious profit. Some even say rare whiskey is now a better investment than gold.