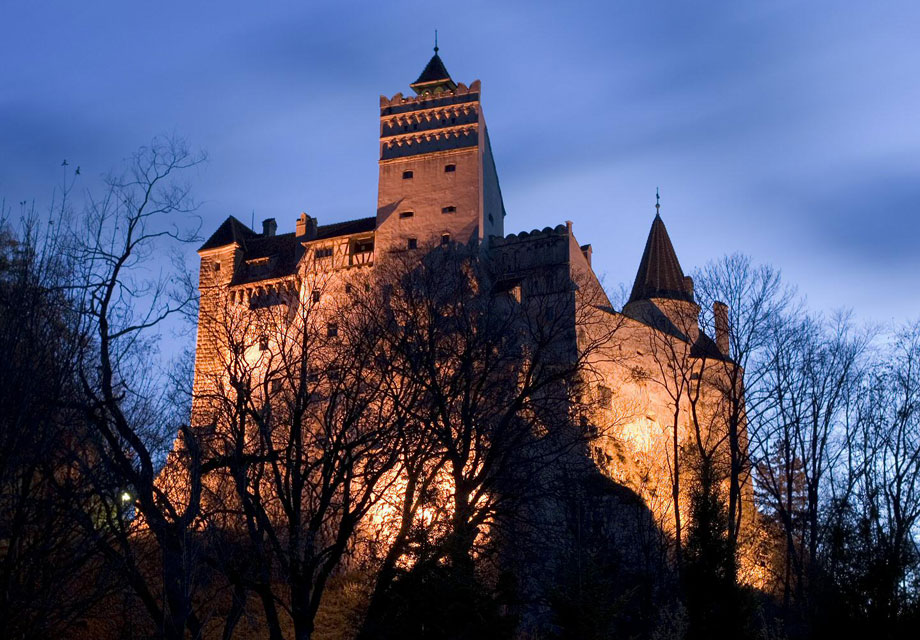 Mwahahahaha, Count Dracula’s real life castle is up for sale and could be yours for a cool $66 million.

The castle was originally a military fortress built to defend Transylvania and over the centuries was home to everyone from communists to Teutonic knights and Romanian royalty. Today, Bran Castle is one of Romania’s top tourist destinations and hosts over 560,000 visitors a year.

So why the ‘for sale’ sign? The royal family’s heirs previously attempted to sell Bran Castle in 2014 for $66 million but didn’t get many bites. We’re guessing the castle’s spooky history and lack of toilet aren’t exactly selling points. 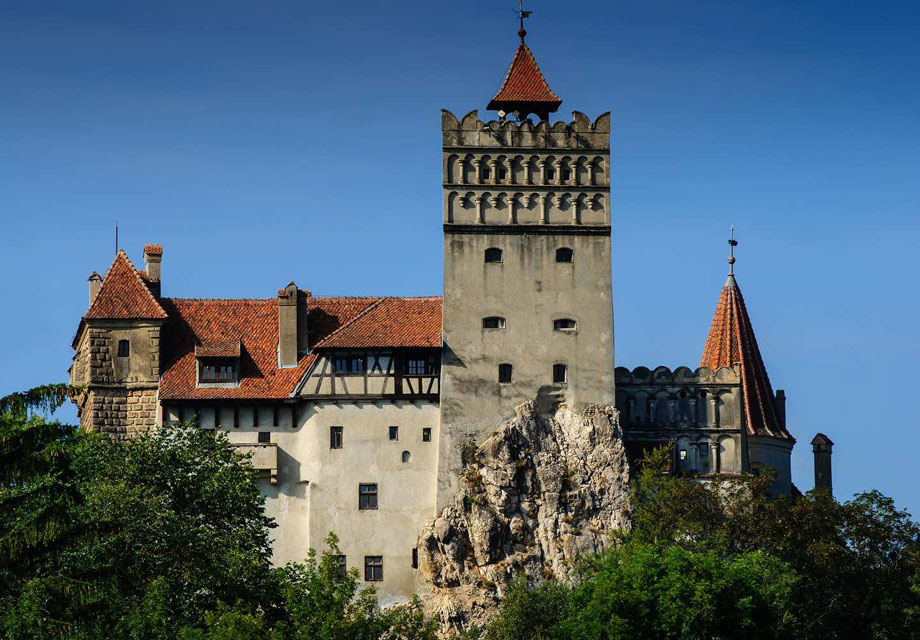 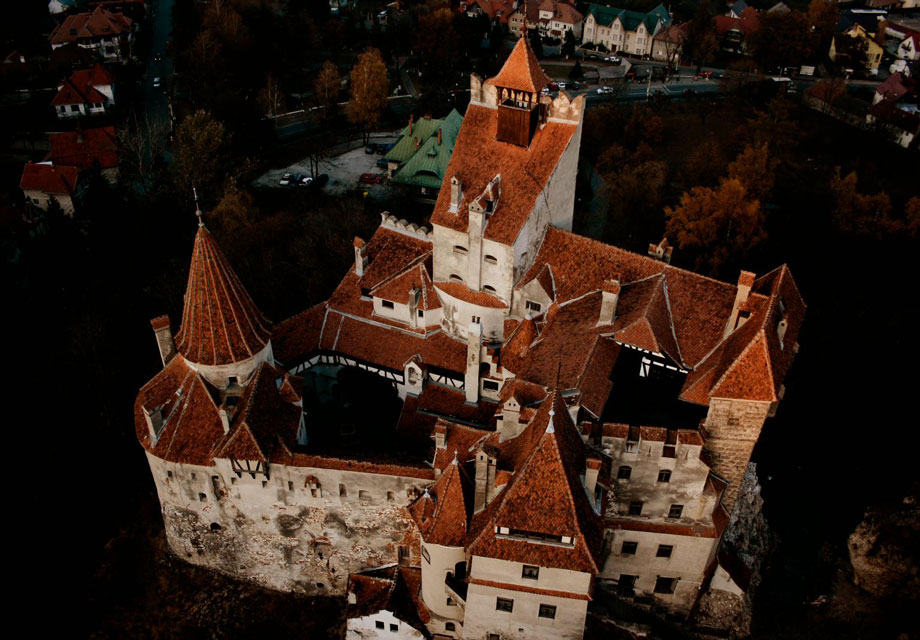 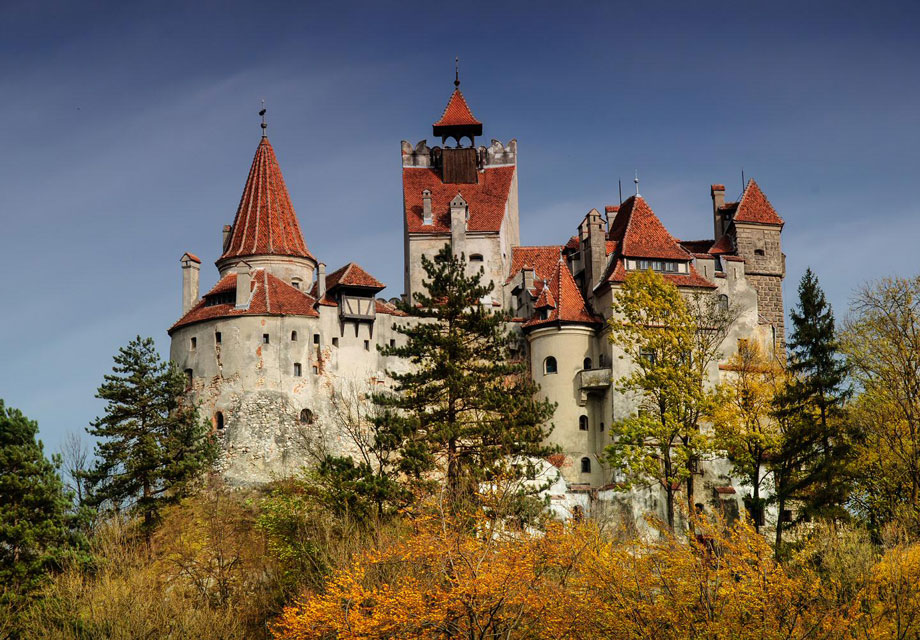 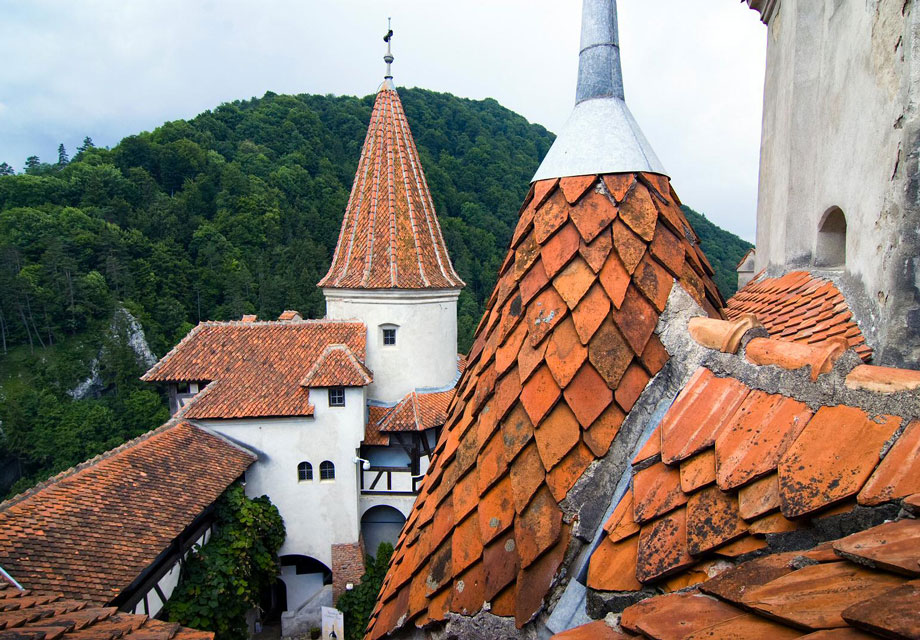 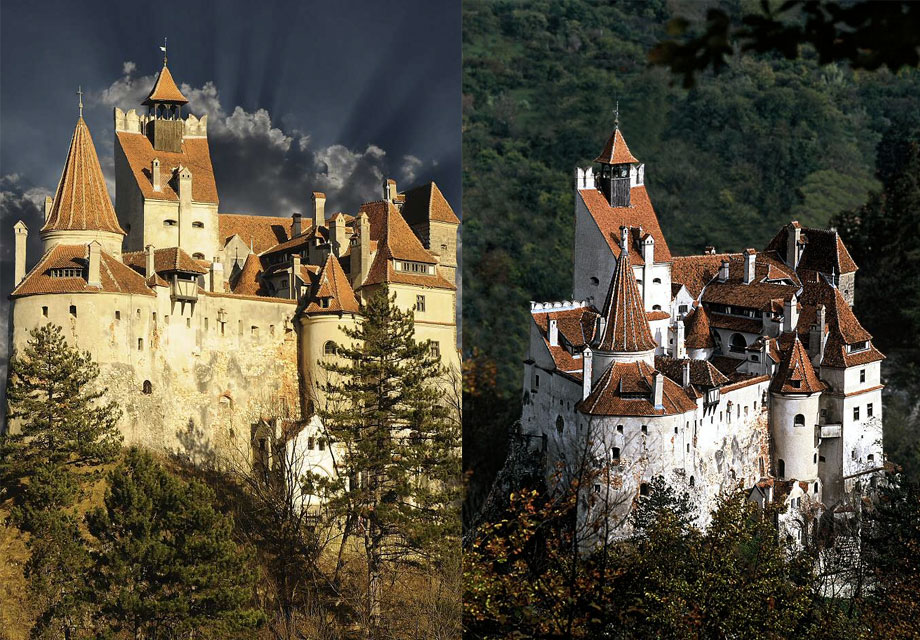