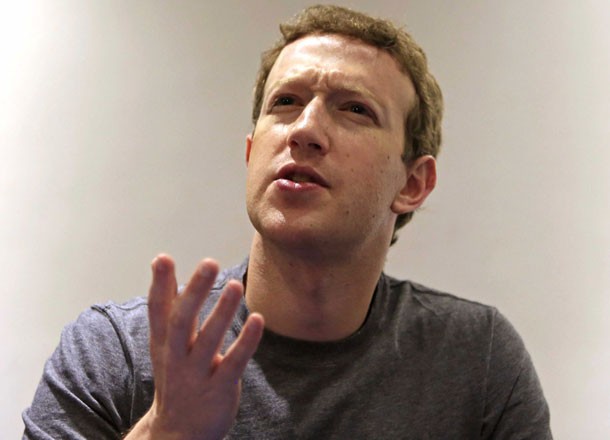 Always one step ahead of us, Facebook has just patented a software that will scan its social network for emerging terms and upcoming slang words, then store them in a “social glossary”.

The patent means that Facebook can examine posts and messages and look for something called ‘neologisms’, which is basically just new pieces of language that are starting to be used by groups of people but aren’t yet in common use.

Examples of social networking neologisms include terms like ‘to Google something’, ‘Tweet cred’, ‘Crowdsourcing’, ‘App’, ‘Noob’ and ‘Troll’. As far as popular culture goes, neologisms are terms like ‘Brangelina’, ‘Muffin Top’, ‘Chillax’ and ‘Vagjayjay’. Although we strongly recommend you use none of the above unless you’re trying to up your douchebag status.

If Facebook finds a word that’s growing in popularity, it will add it to the company’s social glossary. If it falls out of favour then it can also be removed from the glossary. See ya ‘guestimation’.

The patent states that Facebook will be searching for “slang, terms of art, portmanteaus, syllabic abbreviations, abbreviations, acronyms, names, nicknames, re-purposed words or phrases, or any other type of coined word or phrase.” But what for? It’s still relatively unclear what Facebook will use the social glossary for, but one idea is to improve a predictive text program that includes slang words that aren’t in the platform’s dictionary.

With our day-to-day online and IRL conversations featuring more and more shortened and abbreviated terms, Facebook has a big job ahead of them. One term already included in the social glossary is ‘Rickrolled’, the name for sending someone a video of the Rick Astley song “Never Gonna Give You Up” as a prank. Who would’ve thought?