In The Diary: A Magnificent Bastard’s Guide To Sydney In April

It’s almost April, which means it’s getting noticeably cooler, your Easter long weekend is well and truly over and those two glittering days at the end of the week mean more to you than ever. Don’t waste them hungover or without a plan.

Whether you’d like to spend April indulging your sweet tooth, getting cultured on Cockatoo Island, fostering a growing bromance over some pink wine, or just getting fit with like minded sneaker-loving indviduals, we’ve got you covered with our magnificent bastard’s guide to April in Sydney. 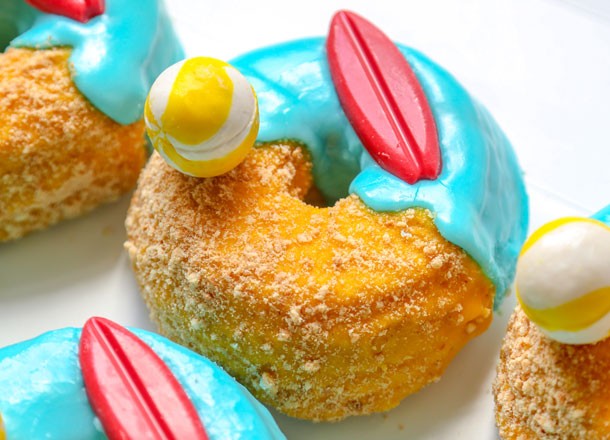 Is there anything better than the round, soft sugar-laden pastries we call doughnuts? We think not. If you’re a fan, it will come as welcome news that Doughnut Time has just opened a store in Bondi.

In celebration of the opening, Doughnut Time will be handing out 1000 free inflatable doughnuts this Saturday the 2nd of April from 11am, first in best dressed. Yes, that’s right. You can soak up those final summer rays on Bondi beach, floating in a doughnut while eating a doughnut.

The best part of the new Bondi store has to be its delicious doughnut offering, done a little differently. Listen to this: Limited Edition Blue Crush Doughnut, made with delicious honeycomb glaze, crushed biscuits, blue cream glaze, a chocolate surfboard and candy beach.

We can feel our arteries clogging up in pleasure already. 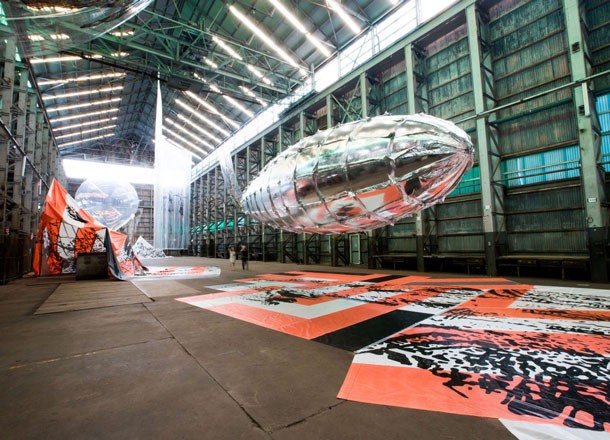 Need an injection of art and culture after your bender of an Easter long weekend? Look no further than the 20th Biennale of Sydney.

It’s Australia’s largest and most exciting contemporary visual arts festival held every two years over three months accompanied by artist talks, performances, forums, guided tours, family days and other special events. Plus, it’s a stellar first date that will have you appearing like the cultured chap you’ve always wanted to be.

This year, the Biennale is running from the 18th of March – 5th of June across Sydney venues like the Art Gallery of New South Wales, Museum of Contemporary Art and Cockatoo Island. Throughout April you can get involved in plenty of guided tours, but our top pick is ‘Lights on Later’ every Thursday night at the MCA where you can enjoy live music, dinner on the terrace, sketching classes and more exhibitions than your artsy bastard self can poke a stick at. 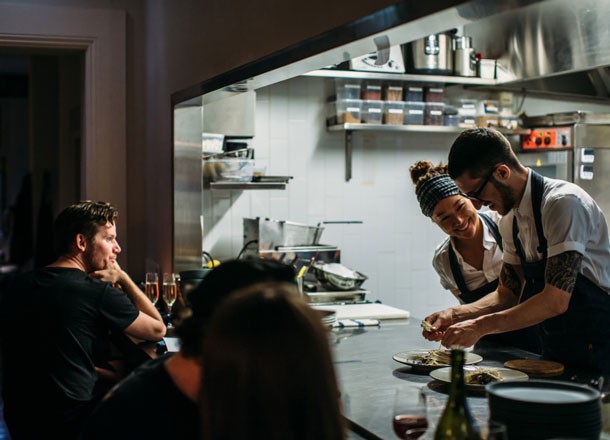 Haven’t you heard? Pink wine is the new craft beer. ACME’s Analiese Gregory and Garagistes’ Katrina Birchmeier have cottoned onto the fact that hipster men are drinking all of Australia’s rosé and have opened the aptly titled ‘Bar Brosé’ in Darlinghurst.

Taking over the long corridor that was once occupied by The Passage, Bar Brosé is a French-ish wine bar, “in the same way ACME is Italian-ish,” says Gregory. So as well as a fine selection of rosè to enjoy over a flourishing bromance, Bar Brosè offers Spanish, British and French influences in dishes like oysters with finger limes, handmade pasta and gnocchi, and fresh goat’s-milk ricotta.

Forget the bucks party, take your squad to Bar Brosè and enjoy a touch of pink class in your glass. 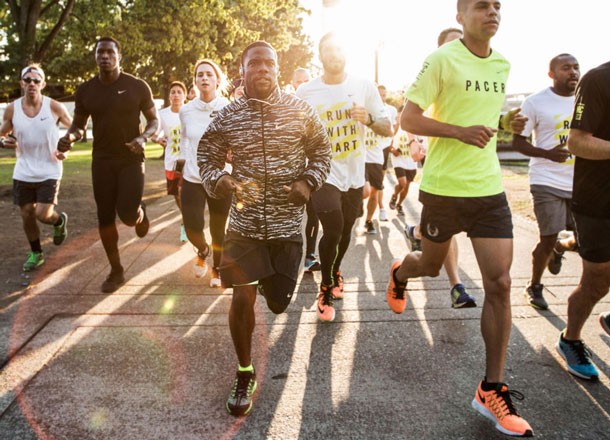 Amp up your new season workout routine and get involved in some of the Nike Run events happening around Sydney throughout the month of April.

Don’t miss out on reserving a spot in events like the NRC Home Run at Hyde Park Barracks on April 4th, the NRC H.I.T & Run high intensity training session at the Royal Botanical Gardens on April 7th or the NRC Long Run at Hugh Bamford Reserve on April 9th.

Sneakers on, cardio up, Easter chocolate weight down.