Hangover cure anyone? By now you’re probably rolling over in bed trying to find your phone as the 2pm afternoon sunlight melts your face. At the same time you’re probably wondering whose pants you’re wearing and why you’re not in your own bed. Forget the twenty one questions. For now as it’s all about that throbbing headache which seems to a be a result of Satan bashing you over the head with a whisky bottle for the past forty-eight hours. 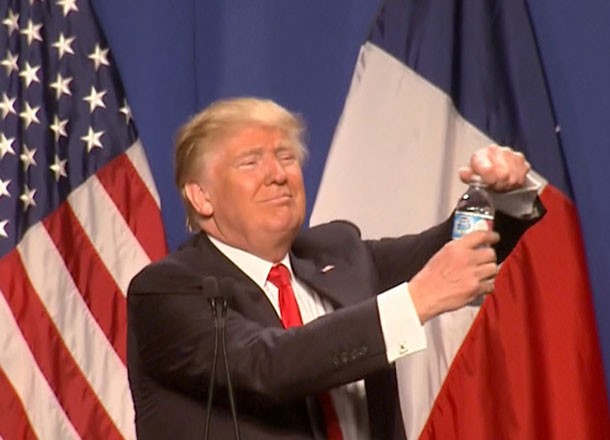 The age-old hangover cure of drinking water to quell the dehydration of a hangover is indeed true, but there’s a catch. Too much water can further bloat an irritated stomach leading to further nausea or vomiting. Doctors recommend that those suffering a hangover to down 230mL of water every hour whilst you’re awake. It will give the body the hydration it needs without overloading it.

Hangover Cure #2 – Egg On Your Face 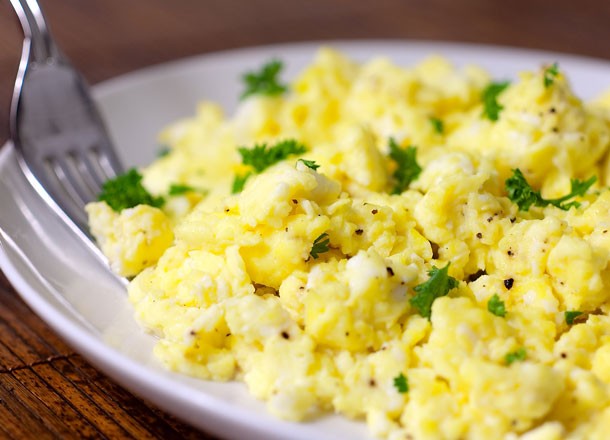 Eggs are a great way to dispel the common hangover as the amino acid cysteine in the yolk can help your liver recover from the strenuous task of breaking down alcohol all night. Yogurt and poultry are also good sources of this acid. 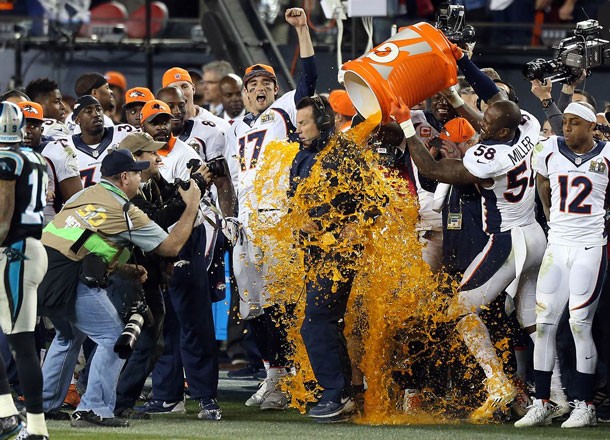 Contrary to common belief, sports drinks are not the silver bullet to curing a nasty hangover. Alcohol researchers have confirmed that even though the diuretic effect from alcohol may cause a drop in electrolytes, it is so insignificant that there’s no need to replace them straight away. In other words, slamming down countless bottles of Powerade or Gatorade after a big night out is no better than drinking regular water as per part one. Save them pennies. 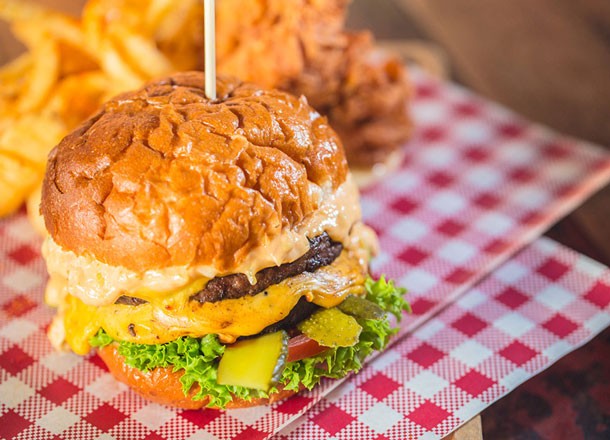 Oh no he didn’t. We’re going to set the record straight. Whatever greasy food or drink you intend to consume after a big night out on the Vodkas won’t make a difference. It’s what you have before the alcohol that counts. Food in the belly prior to alcohol ensures that the alcohol absorption process is slowed down. This delayed effect means that you it’ll take longer for you to be fully intoxicated thus decreasing the chances of a hangover. No cheat day for you.

Hangover Cure #5 – Sweating Out A Hangover Is Impossible 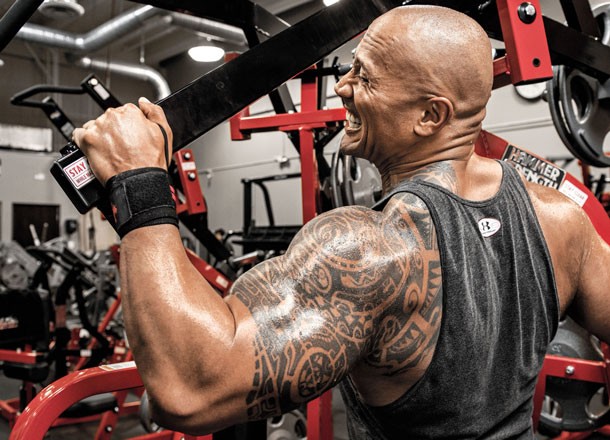 Whether it’s a beer, a glass of wine or a shot of the hard stuff, all of this alcohol is metabolised in the human body within an hour. Hence the notion of running off a hangover is pointless and will do little to get you back on your feet. Having said that, the endorphins released when working out can put you in a better mood for a shit day ahead. If you do intend to work out after a big night, keep a water bottle handy and keep the intensity capped at mid-level.

Hangover Cure #6 – Tea For The Eyes 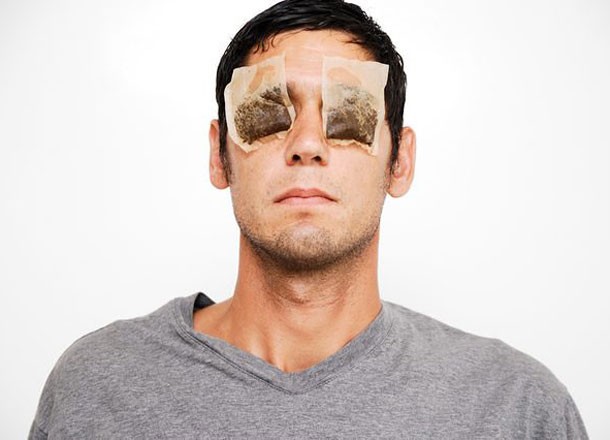 For a quick fix on an aesthetic level, take a simple green, black or chamomile tea bag and place it in boiling water for three to five minutes. Once they’re lukewarm place them over your tired and puffy eyes (closed) and leave them for five to fifteen minutes. You’ll look like an idiot but rest assured the tannins in the tea will relax the blood vessels and pull the skin back to make it tighter. If you can’t beat the hangover, you can at least look half presentable. 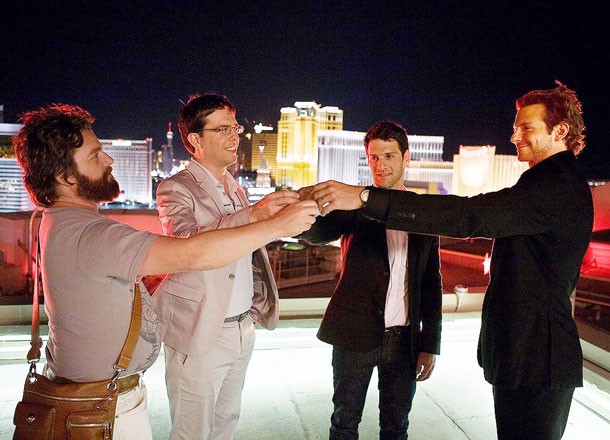 Not that kind of protection. We’re talking about the responsible consumption of alcohol to prevent hangovers. Surprisingly, little realise that the human body can take up to an hour or more to metabolise a glass of beer, shot or wine (longer for smaller people). So the more you drink in a short amount of time, the more likely it is for your blood-alcohol level to rise and provide you with a nice hangover afterwards. Let us be the buzzkill for a moment and remind you to eat and drink before you drink. 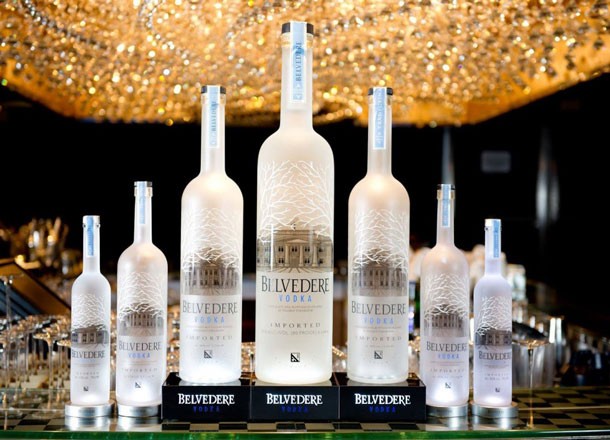 Prevention is one thing but if you’re going out to town, you’re going to drink. The secret to preventing a ravaging hangover in the morning is to choose a clear spirit to down such as Vodka, gin, clear variants of tequila and rum. The reasoning behind this lies in the chemical compound called congeners. Isolating the alcohol and water from a drink leaves behind these congeners normally found in darker spirits such as scotch, whisky, bourbon and dark tequila. It is these compounds that can cause inflammation and thus increasing the severity of your impending hangover cure.