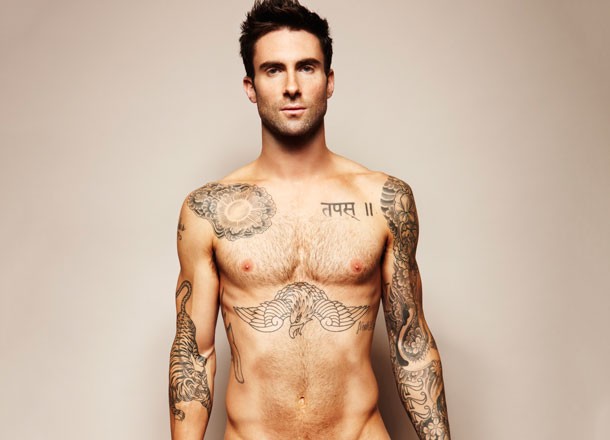 The unrealistic standard of beauty forced up women is a given in our 21-century world, as well as the ensuing insecurities females face. But what about men? Contrary to popular belief, men have their own body image issues, evident in a new study that suggests we should be paying more attention to it than we are.

The study, published last month in the journal of Psychology of Men & Masculinity, involved surveying men on how they feel about their bodies, with some interesting results. Of the 111,958 straight and 4,398 gay male respondents, only about half of either orientation said they were satisfied with their weight.

“[Researchers] find that women are more dissatisfied than men, and I think people [interpret] that as ‘women are dissatisfied and men are satisfied,” said researcher Dr. Frederick. “But that’s not really what that means.”

The surveys also revealed that gay men felt worse about their bodies than straight men, and compared to gay men, straight men were less likely to say they’ve taken diet pills, exercise for the sole purpose of weight loss, and have considered cosmetic surgery to change their appearance.

Gay men were also more likely to report feeling pressure from the media to look a certain way, more aware of the way they look throughout the day and were far more likely than straight men to say they avoided sex due to body anxieties.

The study, amongst others, aims to shine light on men’s body image issues and fight against the idea that men don’t suffer from eating disorders or body dysmorphic disorder. According to Dr. Frederick, it’s because our culture sees body insecurities as “women’s issues” and men feel like they’re risking their masculinity by talking about how they feel.