IKEA Will Soon Use Biodegradable Packaging Made From Mushrooms 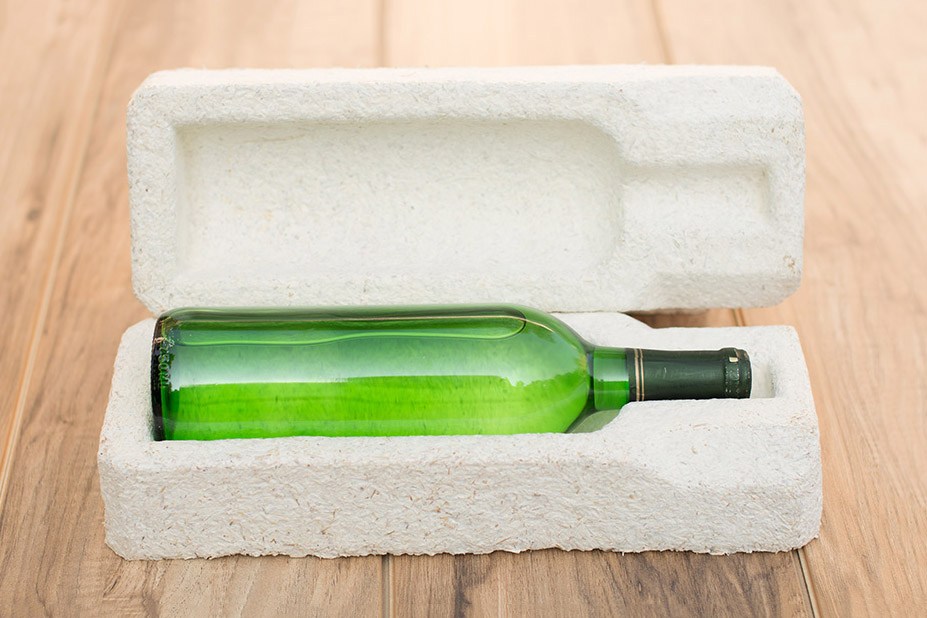 Not that type, Pineapple Express.

IKEA is known for using copious amounts of styrofoam in its packaging but that’s all about to change. Considering the scale of its global operations, one can only imagine how much packaging waste goes into landfill or the world’s oceans.

The Swedish giant knows this and with the help of American biomaterials company Ecovative, they will soon be replacing their styrofoam with biodegradable mushroom packaging – yes, of the fungi variety. The eco-friendly approach is a huge step in the right direction for IKEA’s green credentials as it looks to reduce its carbon footprint.

Ecovative itself is a company known for trading environmentally harmful industry materials such as petroleum-based polystyrene for a biodegradable mycelium compound. The mushroom packaging is so well designed that it can decompose in a household garden within weeks as opposed to polystyrene which takes hundreds of years. It works by taking the vegetative roots of a fungus known as mycelium and moulding it with agricultural waste to create any specific shape required for packaging.

Although this concept has been around for a few years, IKEA is one of the first companies to implement the new packaging across its global stores.

The timing could not be better as the French ministry of ecology has data that indicates that humans continue to toss more than 14 million tonnes of waste packaging into landfills every year. It’s also estimated that by 2050, 99% of birds on this planet will have plastic in their guts.

Now you can take your packaging home and eat it too. 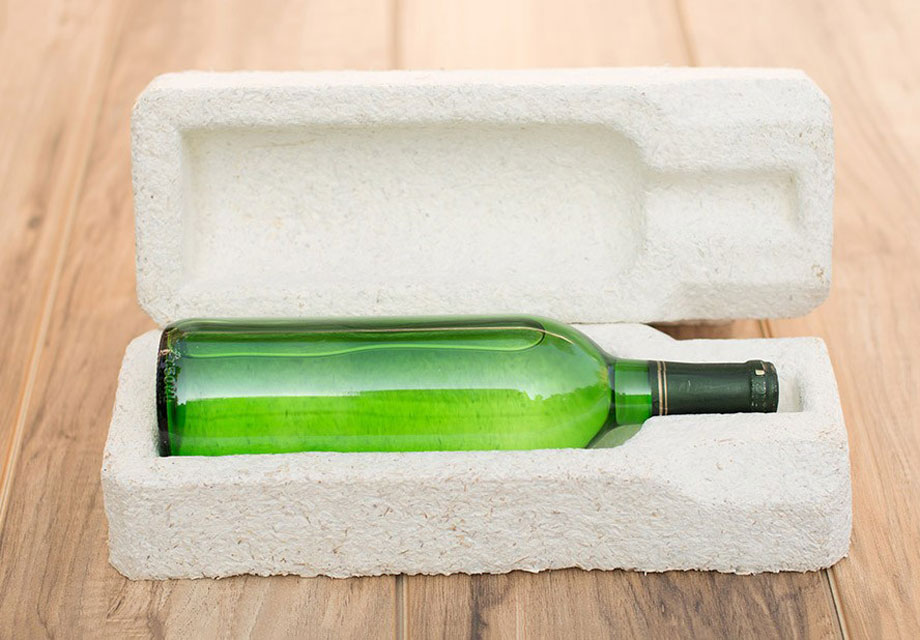 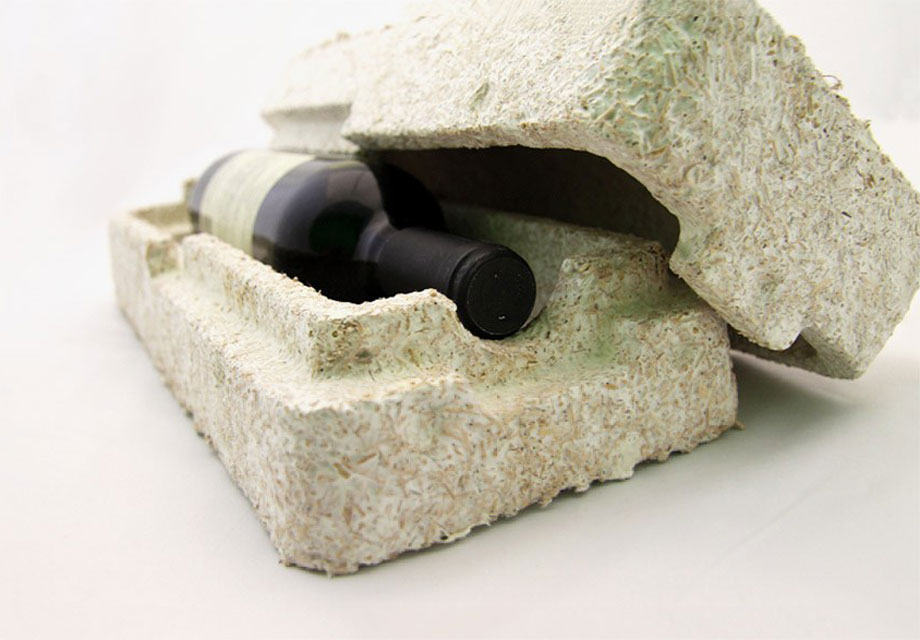