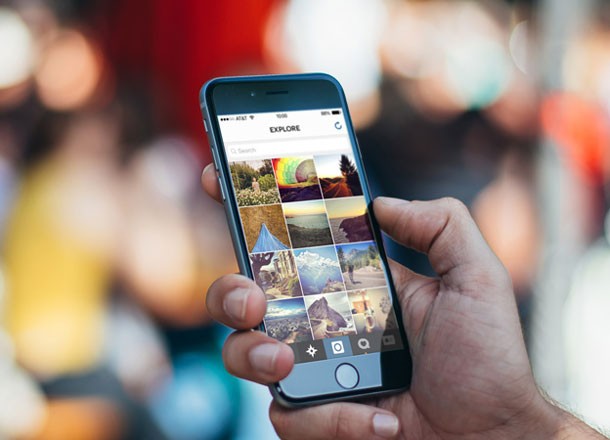 Taking a leaf out of Facebook‘s book, Instagram wants you to “see the moments you care about first” by scrapping news feed order and showing you only best of the best clickbait.

According to the social media platform, users miss on average 70% of their feeds. With over 400 million monthly active users, it’s become harder for us to keep up with all the hilarious cat videos and selfies coming our way throughout the day, hence Instagram‘s decision to order your feed to show only the moments the app believes you will care about the most.

This more ‘personalized’ feed will rely on an algorithm to sort images and videos based on what users are likely to be more interested in, so if your favourite musician, artist, designer or Instababe shares a recent video or photo from the night before, it will be waiting for you when you wake up, no matter how many accounts you follow, or what time zone you’re in.

“What this is about is making sure the 30% you do see, is the best 30% possible,” Instagram co-founder and chief executive Kevin Systrom told the New York Times.

To begin with, only an unspecified single-digit percentage of users will test the algorithm, but the changes have already begun with Instagram relocating timestamps to underneath posts. Twitter has already taken to reorganizing users’ feeds to emphasise quality over chronology with a personalised algorithm earlier this year.