8 Most Irritating People To Travel With

Travelling the world can be an exciting time for any man. The prospect of discovering unknown passions and venturing down dodgy alleyways in a foreign land can all account for one hell of a trip. Lest we forget, your prized get away also involves your beloved wolfpack. Hanging with these guys back home is all fun and games. On an extended trip abroad? Expect to witness dormant monsters rise from the ashes to turn your greatest escape into an inescapable ride from hell.

These are the eight most irritating people to travel with. 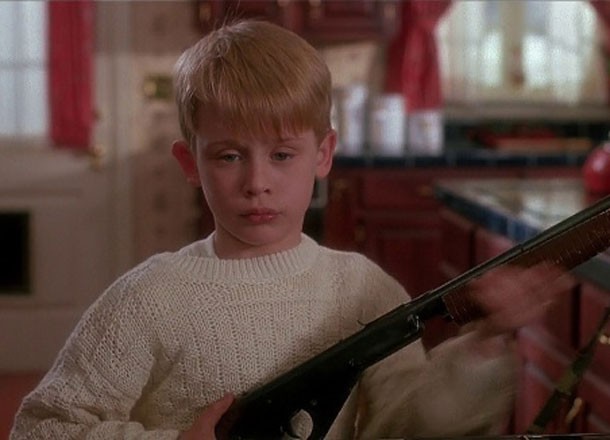 This guy is also affectionately known as the ‘Zero Fucks Given’ guy. He’s late to the airport, he’s late to roll out of bed, he’s even late to a late lunch. In a way, he’s kind of the wizard of the trip because he’ll just chime in whenever he wants and then disappear when he sees a shiny object in the corner of his eye. Forget your itinerary, this guy’s the real life Kevin McCallister from Home Alone. He’s also annoying as hell. 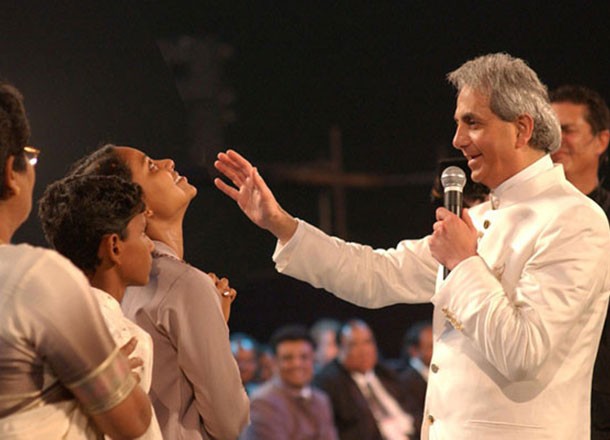 Preparation is key to any smoothly run operation but sometimes you’ll encounter a fellow traveller who takes this all too seriously. Spontaneity scares this person and you’ll be damned if you were to ever request a random toilet break during a pre-planned night out on the town. To alleviate this tension repeat the fact that you’re here to relax and have no other plans other than to do just that. They’ll either get the point or throw themselves off a building. Win-win. 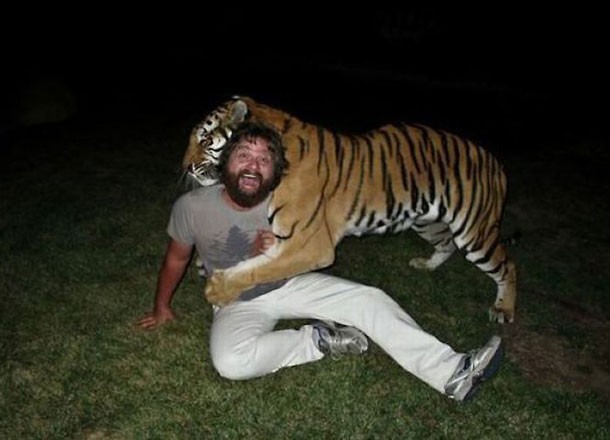 There’s always one hippie globetrotter who is adamant that they’re the second coming of Jesus after a short trip to a third-world country. We’re all for helping those in need but for the Spiritual Healer, it’s more about embracing a trend in order to develop a deeper connection to the foreign land. Expect a sudden urge from this traveller to save the tigers and lecture locals with no money on why money is a detriment to their life. And also why they should eat gluten-free. 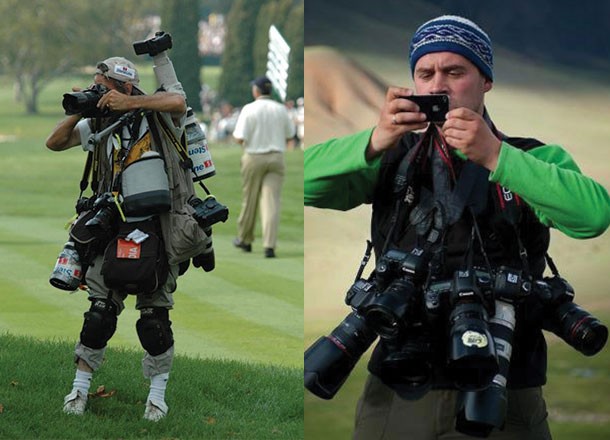 Everyone loves a good photo session on holidays. When you have a “professional photographer” (a.k.a shit photographer who just takes a lot of random photos) on board, it’s like having Terry Richardson and Kim Kardashian all rolled into one. A narcissistic photo Nazi who doesn’t understand the meaning of chill, enjoy and “stop trying to curate the lighting of your hotdog” is no man’s friend.

Why is this guy even on the trip? All he ever does is talk about sex, find out ways to acquire local sex and if all else fails, retreats to the safety of his hotel room to watch sex on his phone via free Wi-Fi. Exotic foods? He can draw sexual innuendos out of that any day. Pad Prick King, anyone? 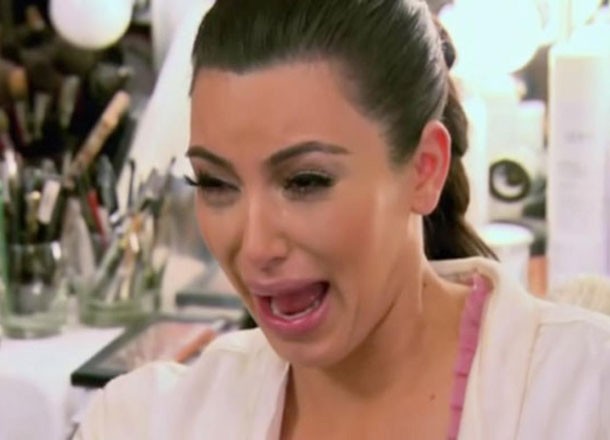 Picture the biggest diva you know and then picture them sitting next to you in First Class complaining about the lack of sparkle in their sparkling water. This is the best person to travel with if your plan is to have absolutely zero fun. You will have no say in where to stay, where to go, what to eat or what to explore. There shall be no exotic samplings of Chinese horse penis either. 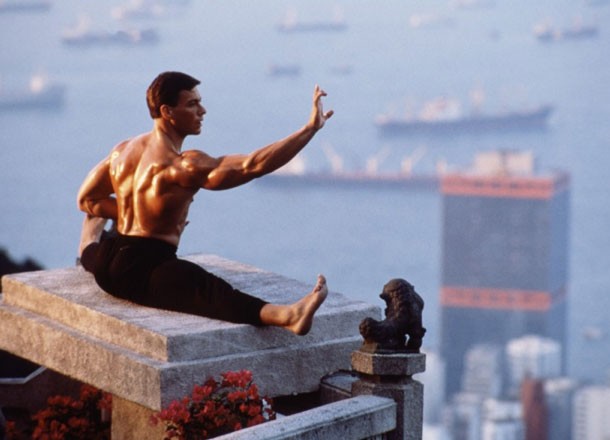 This new age traveller is born between the depths of lad culture and the squat rack. He never misses a gym session and he does not allow his supplement intake to wane. Ever. He’s the type of guy who will take his protein shaker with him to a shark dive or turn anything into a gym. 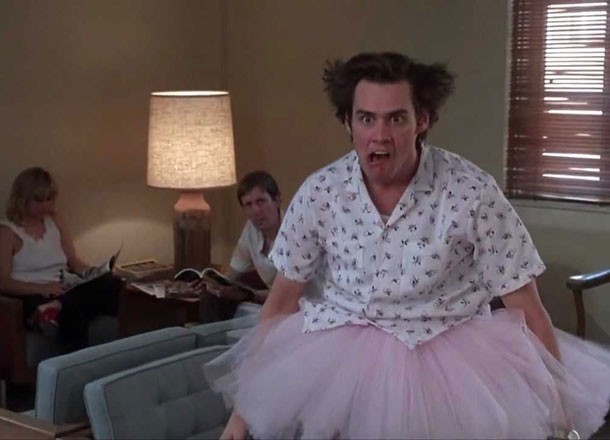 Twenty-four-seven party guy can easily make his way home after an outing. On group travels, he’s a walking magnet for the criminal underworld as he tries to hunt down and ingest all manner of illicit substances his Western corporate job can afford. This person also has a tendency to explore dark alleyways because that’s where he believes the real action’s at.