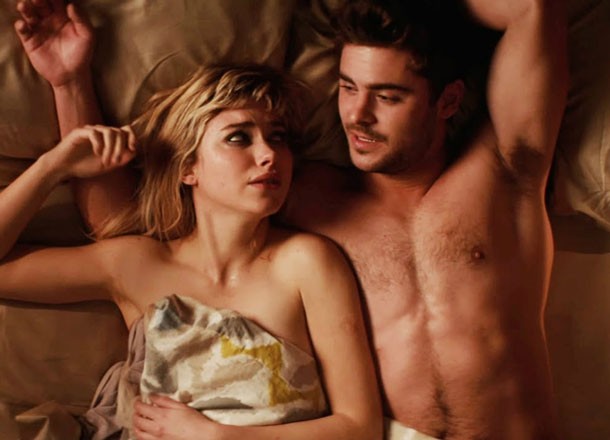 We’ve all heard the old idea that compared to women, men were biologically designed to ‘spread their seed’. It’s an idea which has been debated by many men and women and, is often criticized for making the ‘sowing of one’s wild oats’ acceptable when perhaps polygamy or just being a downright player shouldn’t be.

However, there has been scientific proof that men are more attracted to strangers and are, in fact, biologically programmed to impregnate people they don’t know.

The study, conducted by Wooster Scientists Paul Joseph and Laura Sirot was sparked from studying the reproductive behavior of animals. “…It made me think of all the studies I knew about in other animals where males will change the parameters of their ejaculate depending on the characteristic of the female. And one of those characteristics is whether the male has mated with her before or not,” Sirot explained.

The study, based on 21 subjects, involved simulating mating scenarios with familiar and not-so-familiar women using various images, followed by the analyzing of semen samples.

“Our results revealed that when exposed to images of a novel (or not-so-familiar) woman, men ejaculated at a faster rate with higher volumes of semen that contained higher numbers of motile sperm,” said Joseph. “This suggests that the men were able to differentiate between the two women they saw and produce large ejaculates with more sperm for the depictions of a novel woman.”

Sirot and Joseph believe “it could be when [men] are with their partners trying to conceive that there is less sperm…and when they go to the clinic and are provided with pornography and any novelty stimulus, they could be producing a different – and actually transferring a better – ejaculate.”

Hold up. Does this mean a complete stranger (aka a one night stand) has a better chance of getting pregnant than a long-time lover? Perhaps not. “The conception also depends on how the female’s body is responding, whether she is receptive to the sperm, where she is in her ovulation cycle – there are so many other factors that affect conceiving.”