Not one to ever keep us hanging for too long, yesterday Apple announced a bevy of new technologies at its ‘Let Us Loop You In’ iPhone and iPad event in Cupertino, California.

From a smaller iPhone to a stronger, better, faster iPad and new social initiatives, here are the 6 most important product developments take-aways from the event. 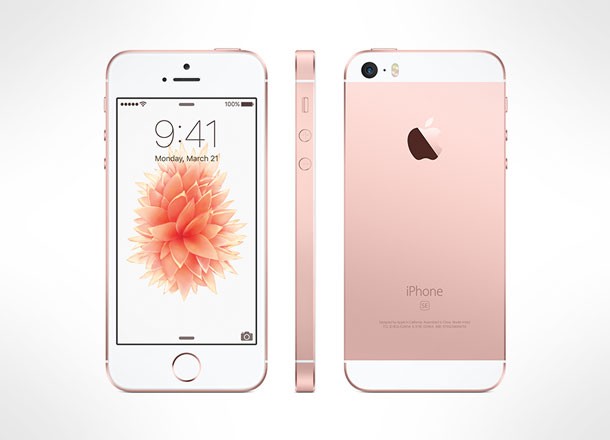 Back in January, we jumped aboard the rumour train spreading information about a potentially smaller and cheaper iPhone with a 4-inch screen and it turns out the rumours were true. Yesterday, Apple introduced the iPhone SE, ‘the most powerful phone with a 4-inch display’.

“iPhone SE is an exciting new idea – we started with a beloved, iconic design and reinvented it from the inside out. The result is the most beautiful and powerful phone a 4-inch display in the world,” said Philip Schiller, Apple’s senior vice president of Worldwide Marketing. “iPhone SE is packed with a stunning 4-inch Retina display, advanced 64-bit A9 chip with M9 motion co-processor, longer battery life, 12-megapixel iSight camera with True Tone flash, Live Photos, 4K video, faster LTE and Wi-Fi, and Touch ID with Apple Pay. Everyone who wants a smaller phone is going to love iPhone SE.”

Although the iPhone SE looks almost exactly like the previous, smaller generation of phones, Apple is encouraging the upgrade because the SE has faster LTE and Wi-Fi speeds, better battery life, and support for Apple Pay. It’s also a nice update if you’re way behind the times and still holding onto an iPhone 5 or 5s. But most importantly, size does matter in the case of the iPhone SE and if you’re trying to avoid stuffing a brick into the pocket of your skinny jeans, this is probably the new phone for you. It’ll set you back $399 for a 16GB model and $499 for the more spacious 64GB one. 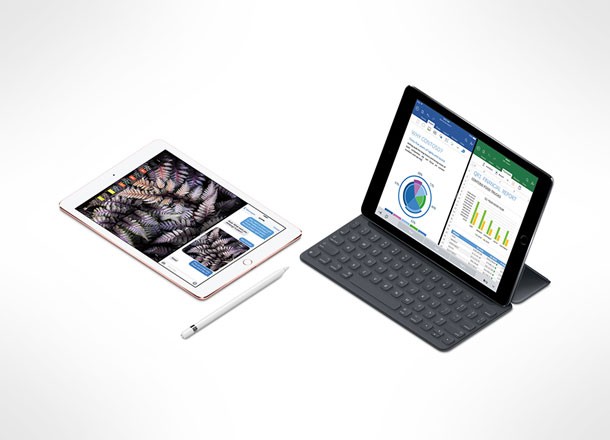 “iPad pro is a new generation of iPad that is indispensable and immersive, enabling people to be more productive and more creative. It’s incredibly fast, extremely portable, and completely natural to use with your fingers, Apple Pencil and Smart Keyboard. And now it comes in two sizes,” Schiller said. “The 9.7-inch iPad Pro has a new Retina display with True Tone technology, four-speaker audio system, blazing fast A9X chip, 12-megapixel iSight camera, 5-megapixel FaceTime HD camera, faster wireless, and support for Apple Pencil and Smart Keyboard. It is the ultimate upgrade for existing iPad users and replacement for PC users.”

If you work in a creative field, Apple’s new iPad Pro could be your next smart tech investment. Designers, illustrators and business have quickly adopted the upgrade and reps from Pixar, Walt Disney and Rapha design have all endorsed it. Users can choose from silver, gold, space grey, and rose gold and pricing starts at $599 for the 32GB version, $749 for the 128GB and $899 for the 256GB. If you are, however, still keen on the larger size, Apple is going to sell a 256GB 12.9-inch iPad Pro for $1,099. 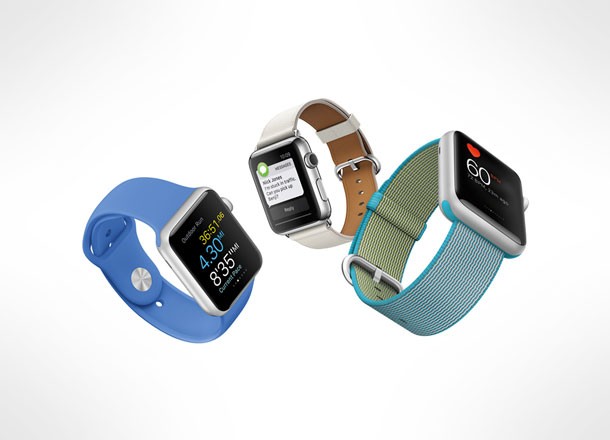 While there’s no update on the original Apple Watch, there is a cheaper version now available. The $349 Apple Watch will now start at $299.

Plus, there will be new bands in what Tim Cook calls a ‘spring lineup’, including colours for sport and leather bands, a ‘space black’ version of the classy metal Milanese loop, and a new band model made of four-layer woven nylon. 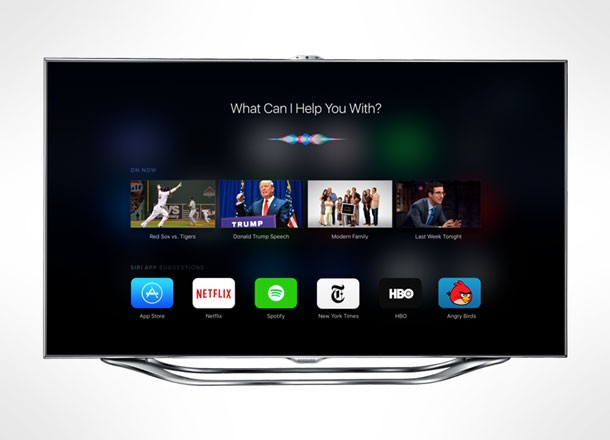 If you download the latest version of Apple’s TV software, tvOS 9.2, you can dictate your choices to Siri. At the event, Apple announced that with the new software you can verbally command Siri to search for a specific movie or enter in a password with just your voice. This will come as a welcome change for those of you who have sat for what seems like hours trying to type letters using the tricky Apple TV remote.

With over 5,000 apps available for Apple TV, there’s plenty to sift through, making Siri more important than ever. Another update to help clear the clutter is Apple’s addition of ‘folders’ that (like a desktop) allow you to organize apps in your home screen e.g. sports, news, entertainment. With tvOS 9.2 you can also access iCloud Photo Library, including Live Photos straight from your TV screen. Did we mention it’s also free? 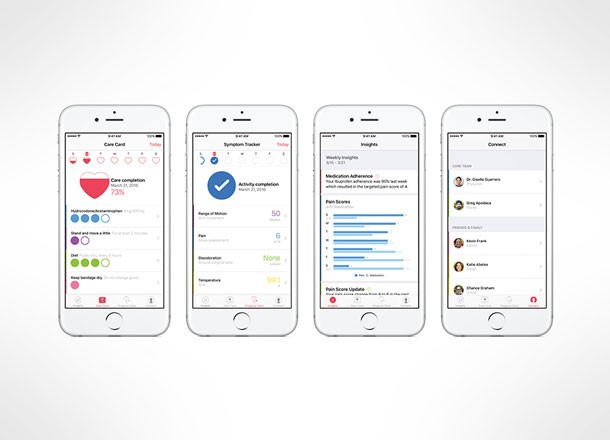 At the ‘Let Us Loop You In’ event, Apple also announced a few new social initiatives in the form of software framework to help developers empower people to take a more active role in their health and assist with studies in Postnatal Depression, Asthma and Cardiovascular Disease.

ResearchKit, is a framework that brings genetic data and a series of medical tests typically conducted in an exam room to iPhone apps. Medical researchers are adopting these new features to design targeted studies for diseases and conditions that affect billions of people around the world and to gather more specific types of data from participants.

CareKit, on the other hand, is a framework to help developers enable people to actively manage their own medical conditions. iPhone apps using CareKit make it easier for individuals to keep track of care plans and monitor symptoms and medication; providing insights that help people better understand their own health and also gives the ability to share important health info with doctors, nurses or family members.

“We’re thrilled with the profound impact ResearchKit has already had on the pace and scale of conducting medical research, and have realised that many of the same principles could help with individual care,” said Williams.