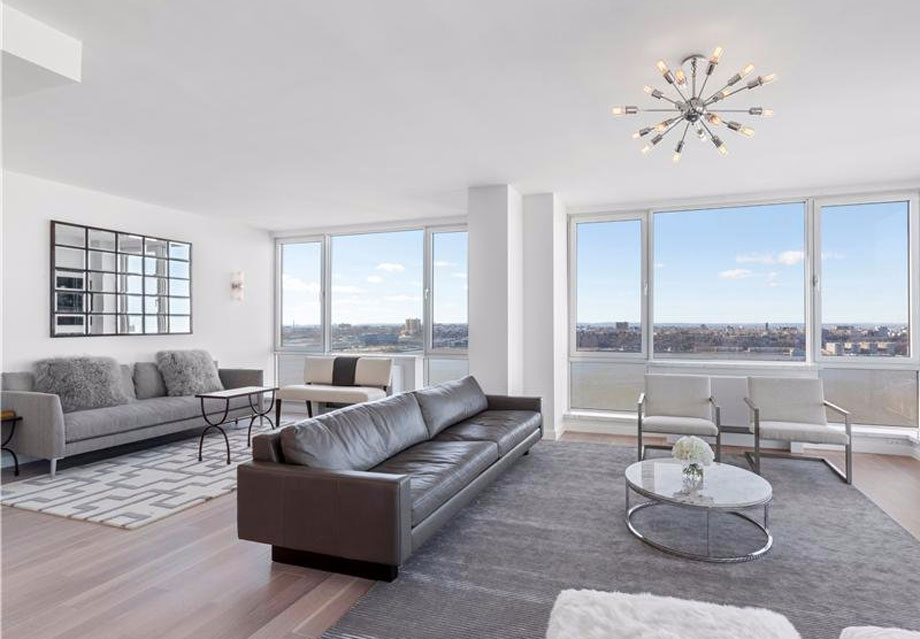 The condo-selling business in New York City is big money, with many realtors competing for ultra-wealthy buyers with some seriously out of this world perks.

According to its listing, the Atelier condo (New York’s most expensive at a cool $85 million) comes with two Rolls-Royce Phantoms, a $1 million yacht (plus docking fees for 5 years), dinner at a two-Michelin-starred restaurant once a week for a year, courtside seats at Brooklyn Nets games for a year, a Hamptons vacation rental for the summer, a live-in butler for a year, a private chef and a $2 million credit towards renovating the condo. And you thought the fridge that was left behind at your place was a bonus.

Ah, the finer things in life. 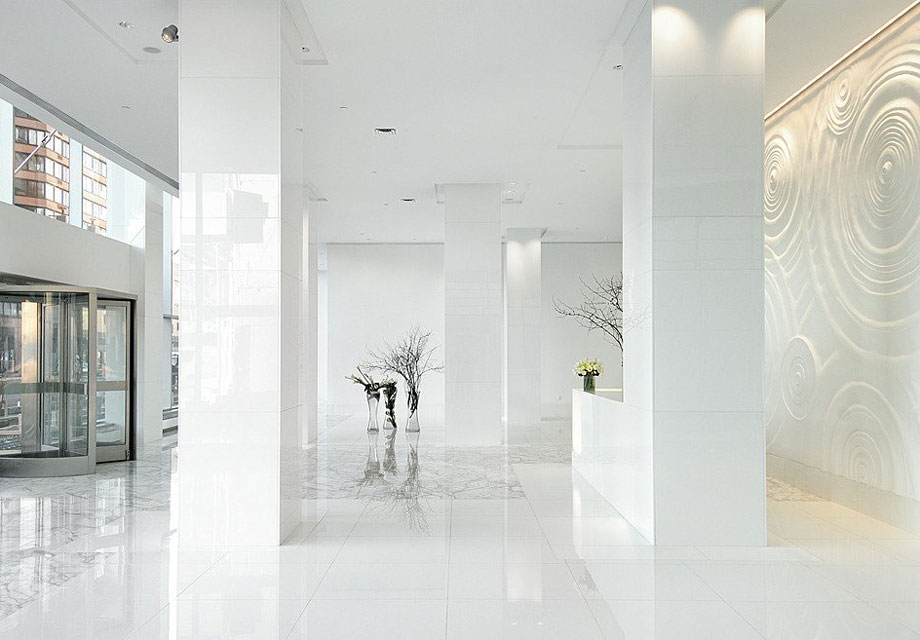 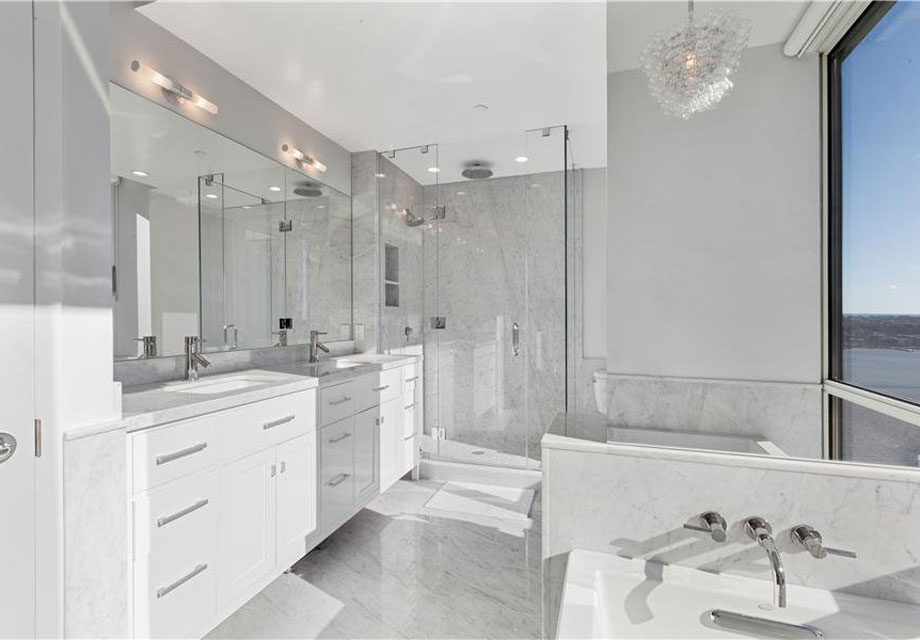 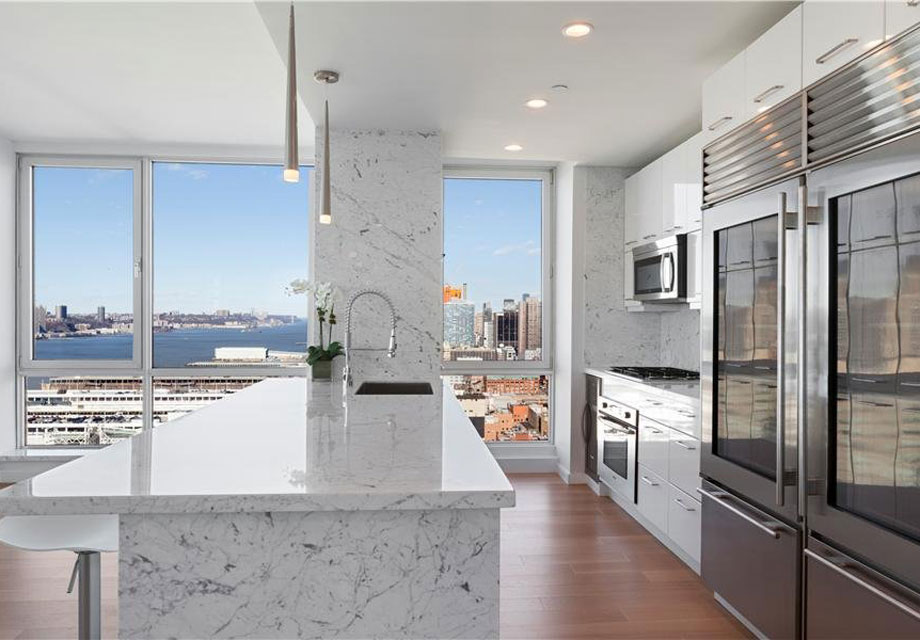 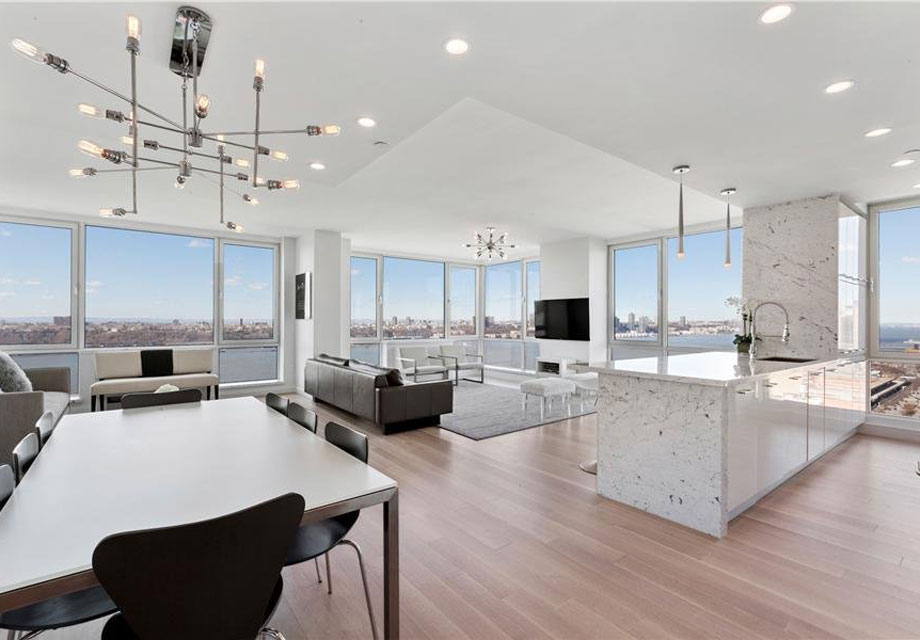 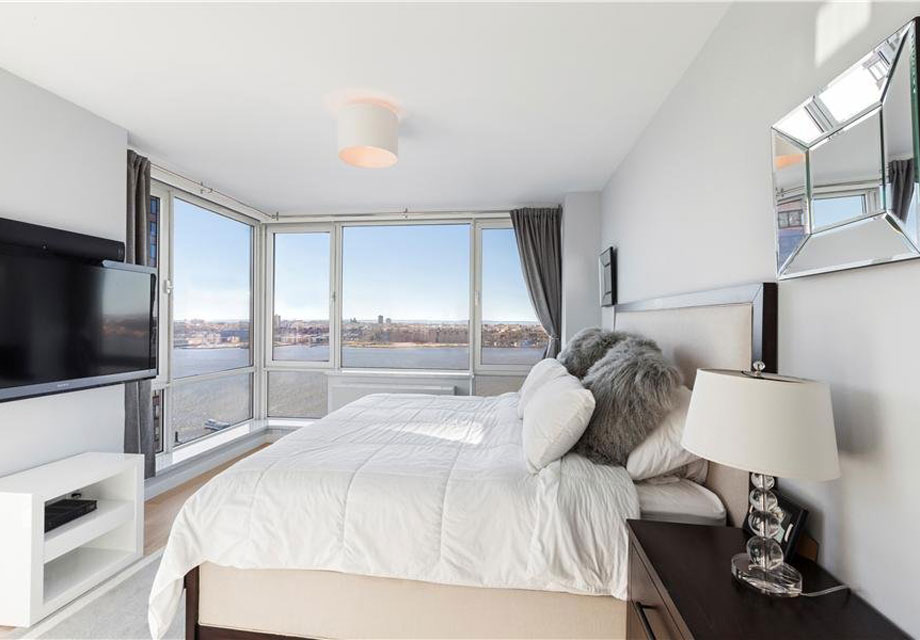 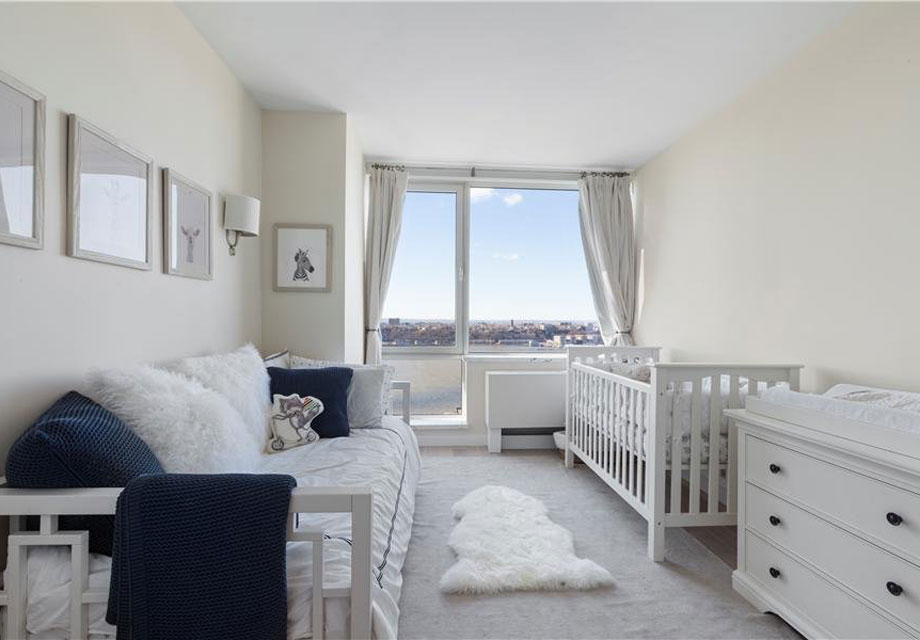