Apple might have gotten the head start on developing smartphone pay technology with their Apple Pay service, but Google is about to step it up a notch. 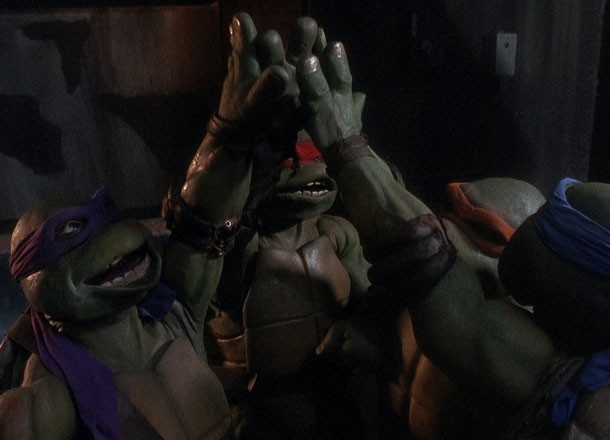 After launching Android Pay almost two years ago, the world’s fourth most valuable company is planning to make mobile payments even easier with Hands Free, a new voice activated payment app. You read right. Pay for things using your voice. Like ordering pizza with your voice.

The app works by tapping into your smartphone’s GPS to identify when you’re in the vicinity of a participating store (nothing suss there, Google) like a pizza joint. No wallet and don’t have a pay wave account? No worries. Just utter the four magic words, “I’ll pay with Google”, and dinner is served.

Safety is a big issue in this new transaction space. Current safety measures for the Hands Free app already require cashiers to take your initials which are then cross referenced with the picture on your Hands Free profile at the point of sale. Google believes that this new app will ensure a much more convenient and faster method to pay for things.

The app is currently in trial in Silicon Valley with just two stores participating in the testing phase – Papa John’s and McDonald’s. It may still be a while off yet before people will be telling cashiers that “I’ll pay with Google” though. As with any new technology service, bugs can occur.

Rest assured though, Google currently boasts over two million locations which accept their pay wave service so it will only be a matter of time before they get it right on the money for this one.

We can’t wait for the customisation feature to come out – need to drop cash on something extravagant? “Make it rain.”