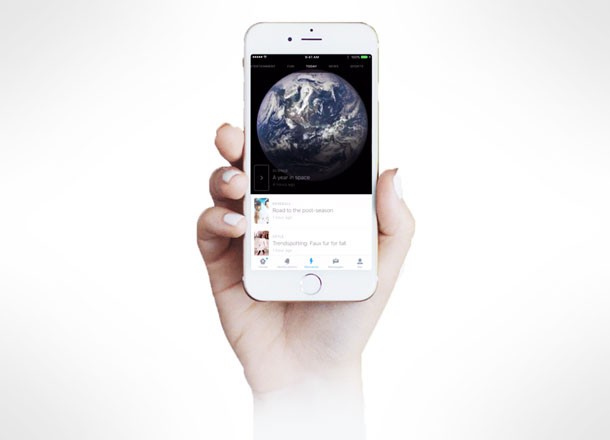 Welcome to the 21st century, where there is simply not enough minutes in the day to soak up all the news and information flooding our news feeds. That’s why Twitter has done its best to solve our First World Problems with the Moments feature, which launched in Australia today.

Staying in the know on Twitter once required careful hashtag searches and following the right people, but now Australians can access a concise collection of tweets, images and videos from Twitter hand-selected to tell a story or follow a live event with Moments – a feature which basically separates the bullshit from the important stuff.

On the Twitter Android and iOS app, the Moments feature which is categories into news, sports, entertainment, and fun, can be activated by tapping the lightning bolt tab between the ‘Home’ and ‘Notifications’ buttons.

We’re not the first to live in the ‘Moment’ on Twitter, with the feature having already rolled out in the US, Britain, and Brazil. Our first Moments? Cardinal George Pell, Women’s History Month, Super Tuesday and Maile Carnegie leaving Google Australia to join ANZ. Stay tuned for more.