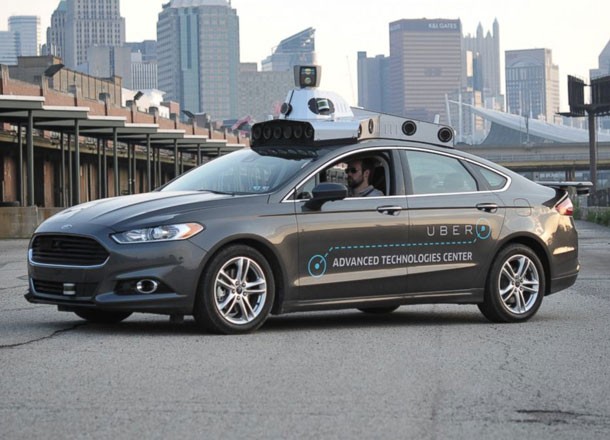 You might think that this is odd considering the company was built on people power, but it’d be wise to also remember that this is the same company that spearheaded an entire industry to get off the ground. Making their own human drivers redundant? It’s not entirely off the books, but it is still a fair few years away.

Uber’s new testing ground which will feature custom expansive roads is a 187-acre slab of land which used to be a LTV Coke Works site. According to SD Car News, Uber will take the next three to five years to develop their autonomous driving program. The company has already shown off an autonomous Ford Fusion in the past which had an unsightly control system attached to it.

For now the new facility has a name in the ‘Advanced Technologies Centre’ however there is no definite timeline on the roll out of Uber driverless cars as companies such as Apple, Ford and Google jostle to get the technology into production.

RELATED: UberEATS Is Coming To Australia

For some this may mark the beginning of an exciting new future of transportation. For other residents of Hazelwood, where Uber’s new testing ground will neighbour, the concern is more about social factors.

“Right now, you have drones. Drones will eventually take pilots’ jobs. Now Uber has drivers. When those cars are self-driving, how many drivers will be working? I realise that it’s progress, but show us where it benefits us, because if it doesn’t benefit us, then it doesn’t matter.”