Could Being A Vegetarian Help Save The Planet? 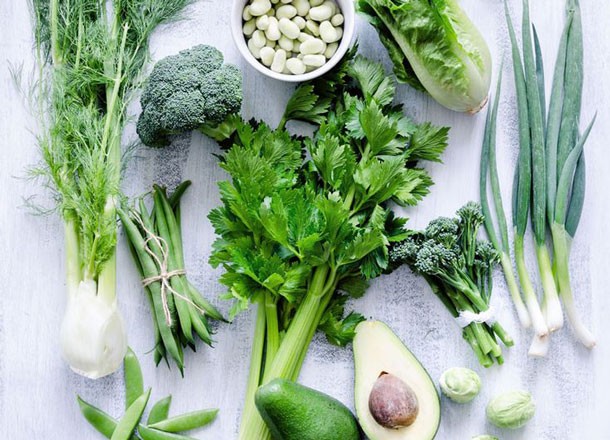 Carnivores, meat lovers, beasts of prey, turn away now. The vegetable-enthusiasts of the world now have growing evidence behind them that reducing meat consumption will not only improve human health but could potentially save humanity and the entire planet.

To be more specific, new research published in the journal PNAS shows that the widespread adoption of vegan and vegetarian diets could save millions of lives and trillions of dollars. “The food system is responsible for more than a quarter of all greenhouse gas emissions while unhealthy diets and high body weight are among the greatest contributors to premature mortality,” the study states. “We project that health and climate change benefits will both be greater the lower the fraction of animal-sourced food in our diets.”

To come to this conclusion, researchers assessed 4 different scenarios with humans consuming varying levels of meat to evaluate the links between diet, health the environment. The study found that the lowest level of consumption could help avoid more than 8 million deaths by 2050 and a vegetarian diet would save 7.3 million lives.

As far as the environmental impact goes, livestock alone accounts for more that 14% of global greenhouse emissions but according to the study, becoming herbivores could reduce food-related greenhouse emissions by up to 70%. It also estimates the economic benefits of improving worldwide diets to be up to 31 trillion US dollars.

Changing dietary patterns would apparently benefit the world differently from region to region. The study believes that some areas, like East Asia, Latin America and Western high-income countries benefited from red meat consumption, but South Asia and Sub-Saharan Africa would benefit most from increased fruit and vegetable intake.

Would you be willing to ditch meat for Earth’s sake?