We’re all victim to life’s little pleasures. Whether you’re a midnight chocoholic, a social smoker, or perhaps a full-blown drug addict. But what are the world’s most addictive substances? And if addicted, what are they actually doing to the body and brain?

According to SBS, the potential for a drug to be addictive can be judged in terms of “the harm it causes, the street value of the drug, the extent to which the drug activates the brain’s dopamine system, how pleasurable people report the drug to be, the degree to which the drug causes withdrawal symptoms, and how easily a person trying the drug will become hooked.”

In 2007, David Nutt and his colleagues asked addiction experts to rank drugs and here’s what they found to be the most addictive. 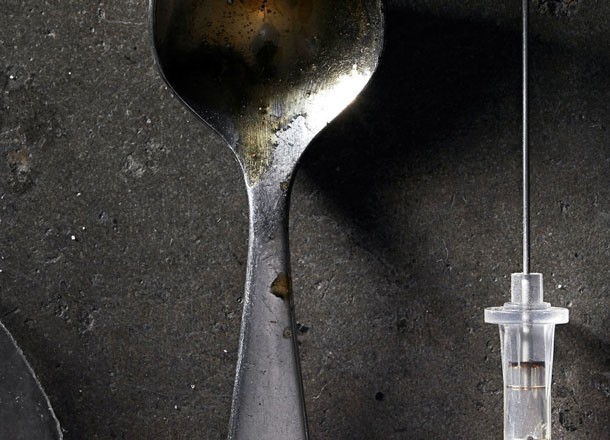 Heroin scores 2.5 out of a maximum addictive score of 3. It is an opiate that causes the level of dopamine in the brain’s reward system to increase by up to 200% in experimental animals. Heroin is also arguably the most dangerous drug in the world because the dose that can cause death is only 5 times greater than the dose required for a high. The market for illegal opiates, including heroin, was estimated to be $68 billion worldwide in 2009. 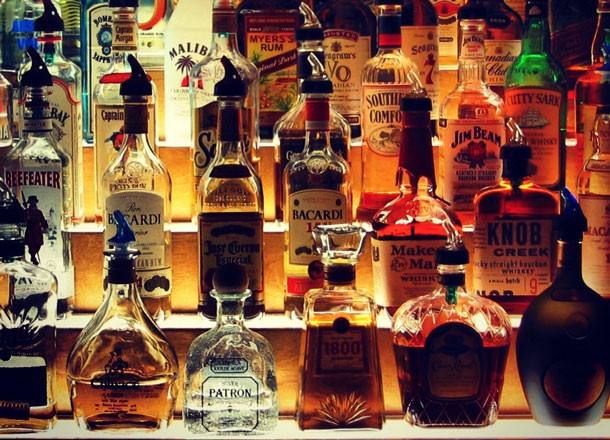 Alcohol, although widely acceptable in use, scores 2.2 out of 3 on the addictive scale. It increases dopamine levels by 40-360% in experiments on animals, and the more the animals drank the more dopamine levels increased (are we the only ones distressed by the fact these tests are being done on animals?). Apparently, some 22% of people who have taken a drink will develop dependence on alcohol at some point during their life. In other depressing facts: 2 billion people used alcohol in 2002 and more than 3 million died in 2012 due to damage to the body caused by drinking. 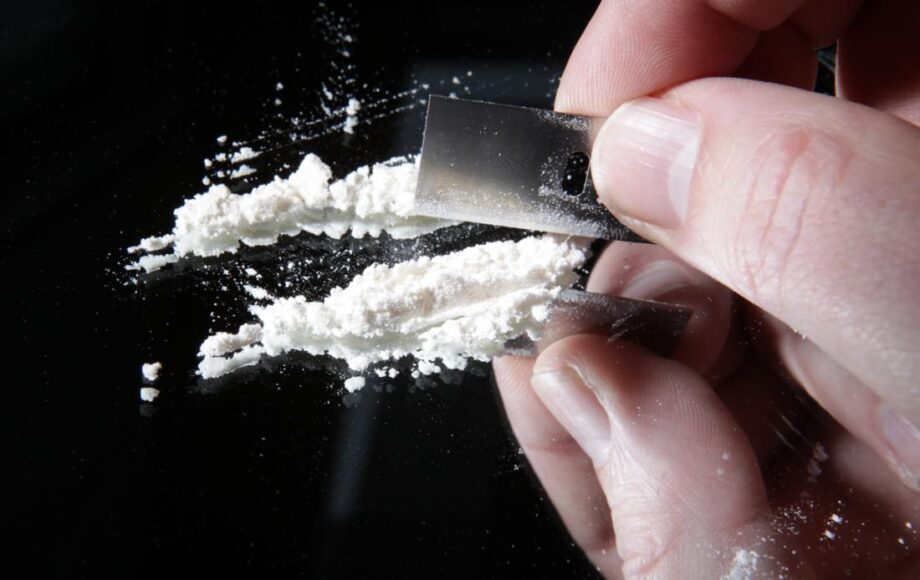 Cocaine’s mission is to interfere with the brain’s use of dopamine to convey messages from one neuron to another, which basically means cocaine prevents neurons from turning the dopamine signal off, resulting in an abnormal activation of the brain’s reward pathways. It is estimated that between 14-20 million people worldwide use cocaine and, in 2009 the cocaine market was worth a whopping $75 billion. 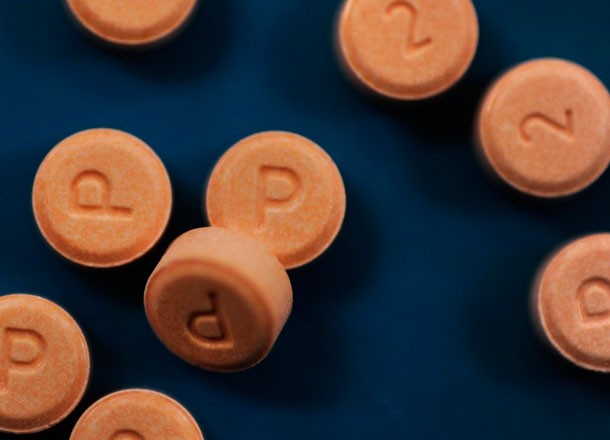 Barbiturates – also commonly referred to as blue bullets, gorillas, nembies, barbs and pink ladies were originally used to treat anxiety and induce sleep but as they shut down various brain regions and cause euphoria, they’re now not as easily available via prescription, taking them into addictive drug territory. 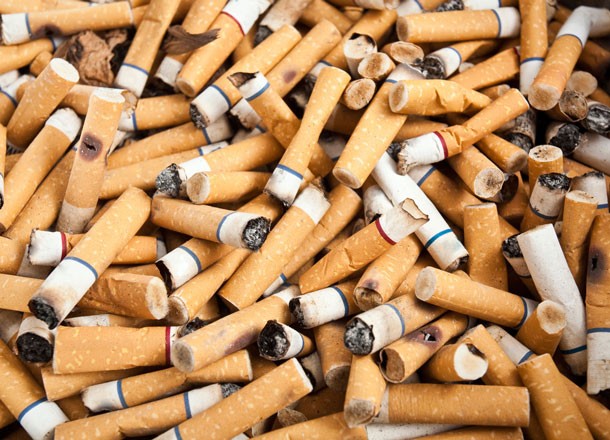 You guessed it. Nicotine, the main ingredient of tobacco, is the 5th most addictive drug in the world. More than two-thirds of Americans who tried smoking have become dependent in their life, and in 2002 there were more than 1 billion smokers. Tobacco is expected to kill more than 8 million people annually by 2030. Cancer sticks are particularly addictive and cause dopamine levels in the brain’s reward system to rise by about 25-40%.

Moral of the story: say no to drugs.